IF you're a mega-rich and successful sports star divorce can sting.

Through the years we've seen the likes of Michael Jordan, Tiger Woods and Mike Tyson all forced to pay off ex-wives when their relationships came to an end. 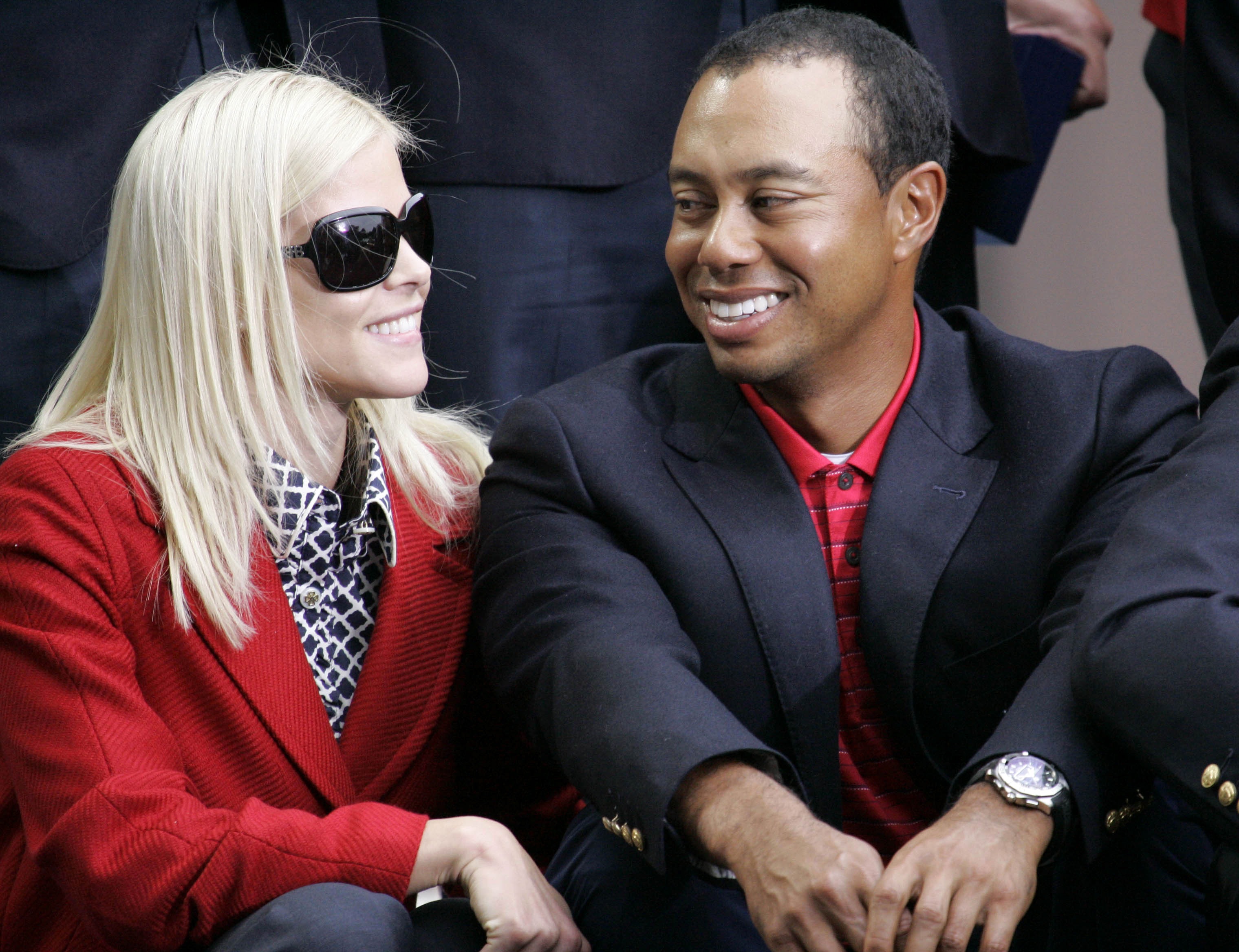 Tom Brady is the latest name to taste a costly divorce – however with his partner Gisele also worth mega-money it's highly unlikely he will get stung.

But which person in the world of sport has paid the most to his former spouse?

Let SunSport tell you who in our definitive countdown – beginning with an NBA legend.

The larger-than-life basketball star reportedly protected his assets by asking wife of nine years Shaunie to sign a prenuptial agreement.

So, when she filed court papers claiming infidelity it didn't leave a massive dent in his reported net worth of £250million.

Even so, in his biography 'Shaq Uncut: My Story' he revealed that he and his ex agreed a costly private settlement.

Shaq wrote he continues to pay Shaunie £8,000-per month in spousal maintenance, and an additional £8,000 for their four children. 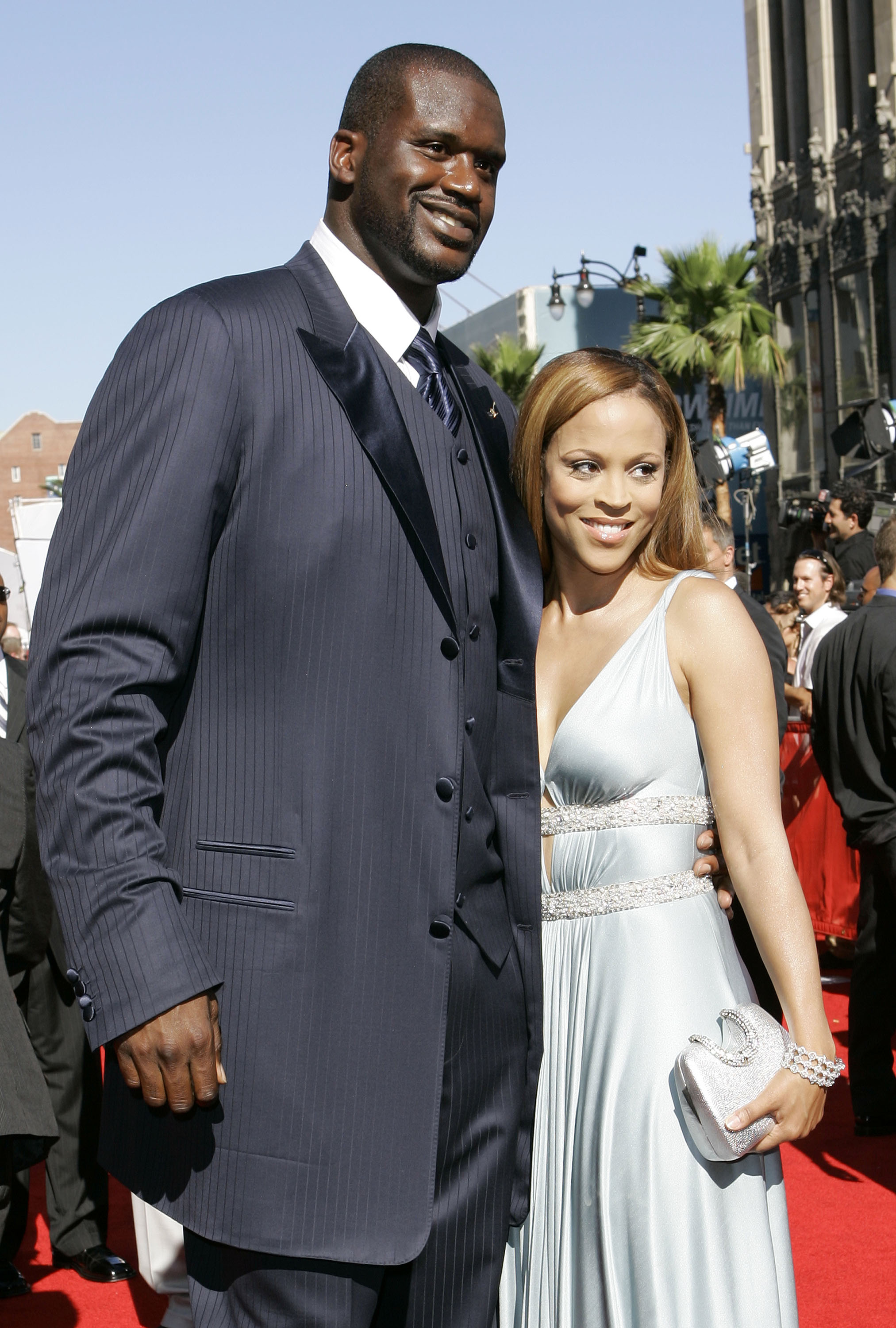 They say the third time's a charm, but that wasn't the case for British golf legend Nick when it came to marriage.

In 2006, he divorced wife of five years Valerie, which is believed to have cost the three-time Masters champion around £7.5million.

This is after calling her "The One."

Still, today Faldo is believed to be worth £35million. 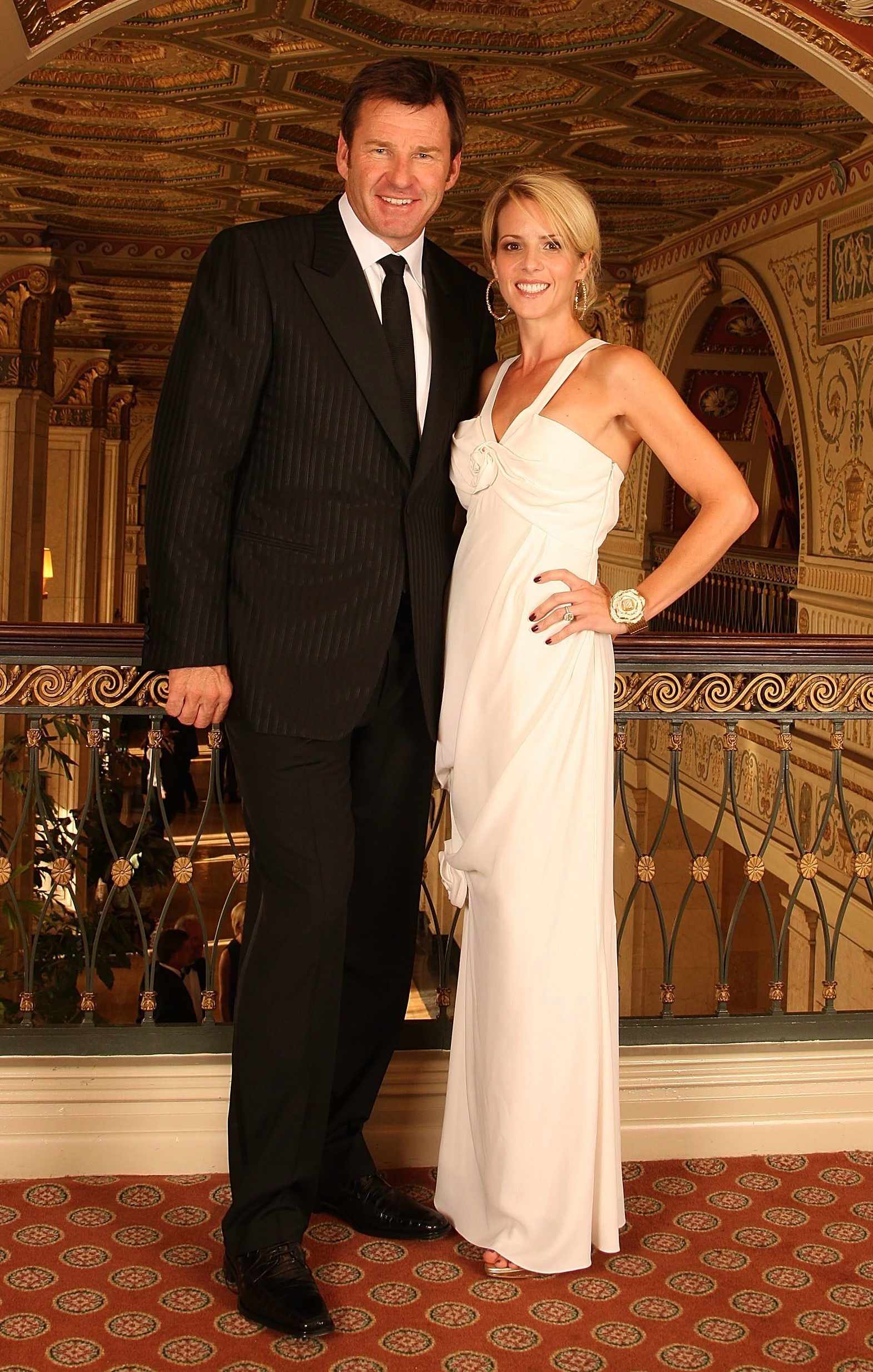 It was a whirlwind romance that was doomed from the start.

Only eight months after Givens took her mum along to a first date with 'Iron Mike', she was walking down the aisle with the heavyweight champ.

However, the pair were divorced after a year with Givens alleging that Tyson had threatened to kill her and was prone to violent rampages, according to the LA Times.

She was handed a £8million payout for their year of marriage. 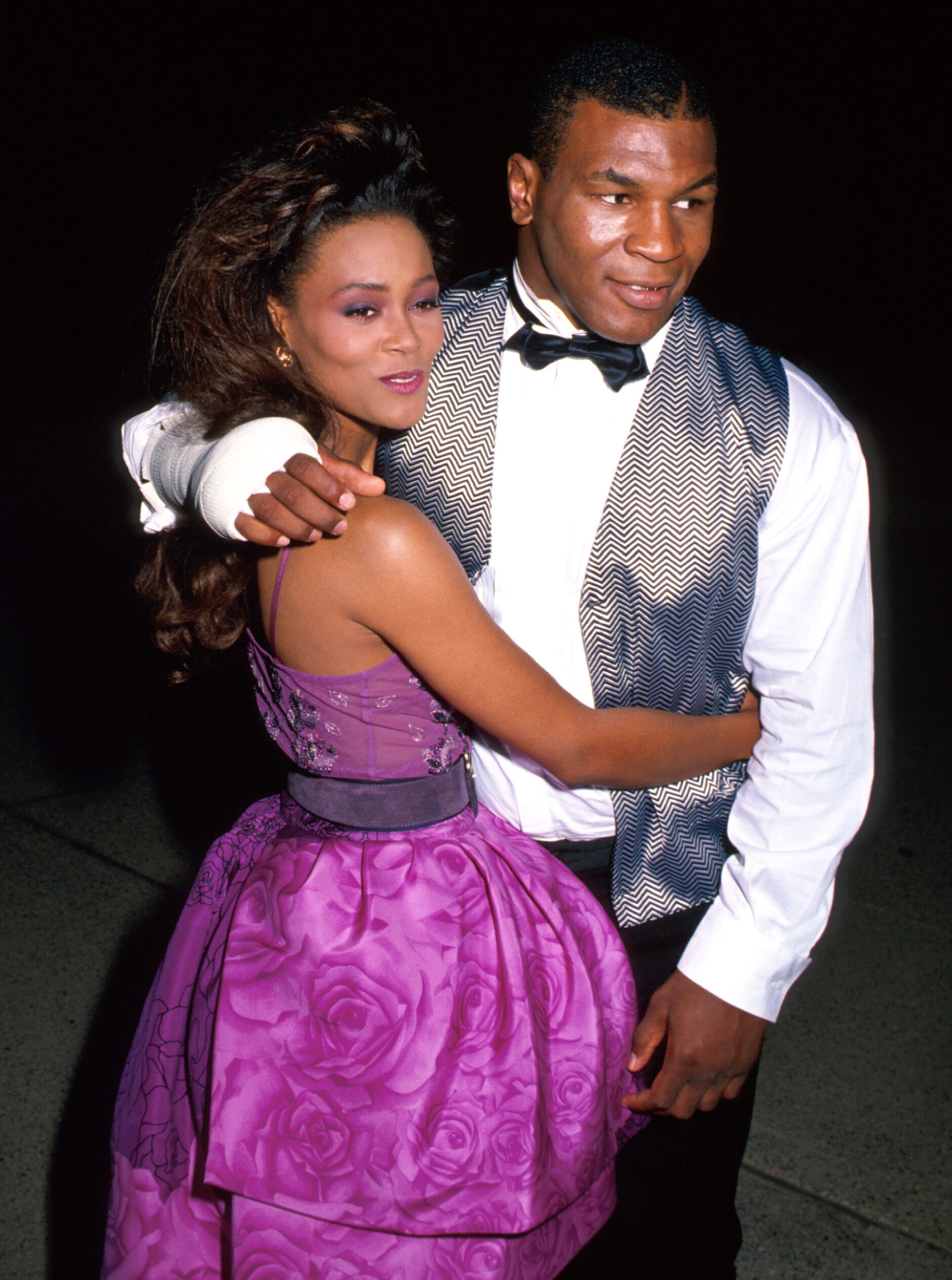 However, after she claimed he cheated on her with their daughter's friend Christiane Plante they divorced in 2009, and a lengthy court battle ensued.

In the settlement, she won 70 per cent of the couple's liquid assets valued at around £7million.

She also received 40 per cent ownership in his companies, as well as a £2million property settlement. 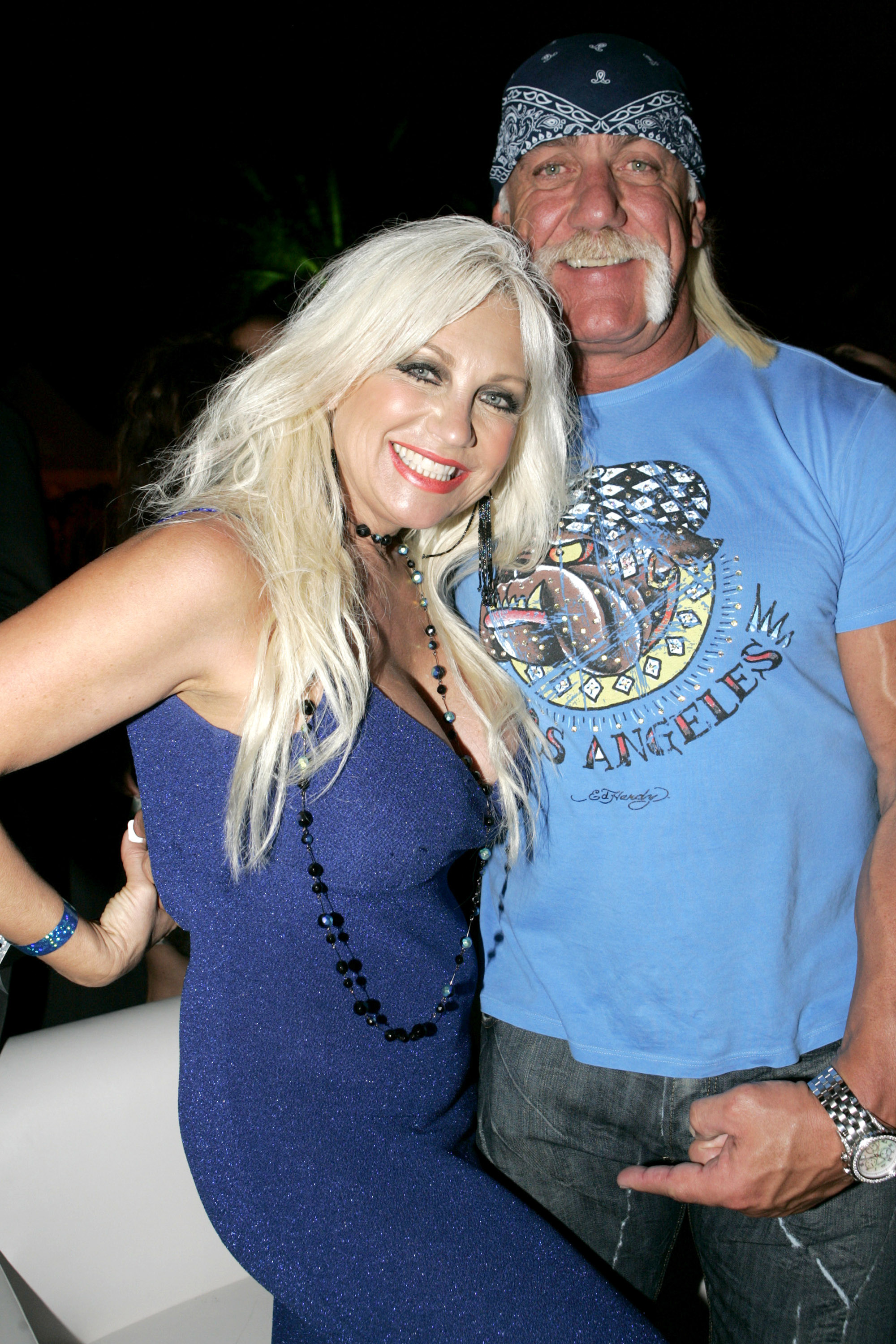 Now romancing J-Lo, baseball legend Alex Rodriguez has always had a reputation as a ladies' man.

He married Cynthia Scurtis in 2002, after the pair met in a Miami gym, and they had two children.

But in 2008, she filed for divorce citing "emotional abandonment" of her and their kids, as well as "extra marital affairs and other marital misconduct".

Details of the cost of the settlement were kept out of the public domain, but Cynthia did walk away from the divorce with a £10million mansion in Coral Gables and an equitable split of assets acquired over their five-year marriage. 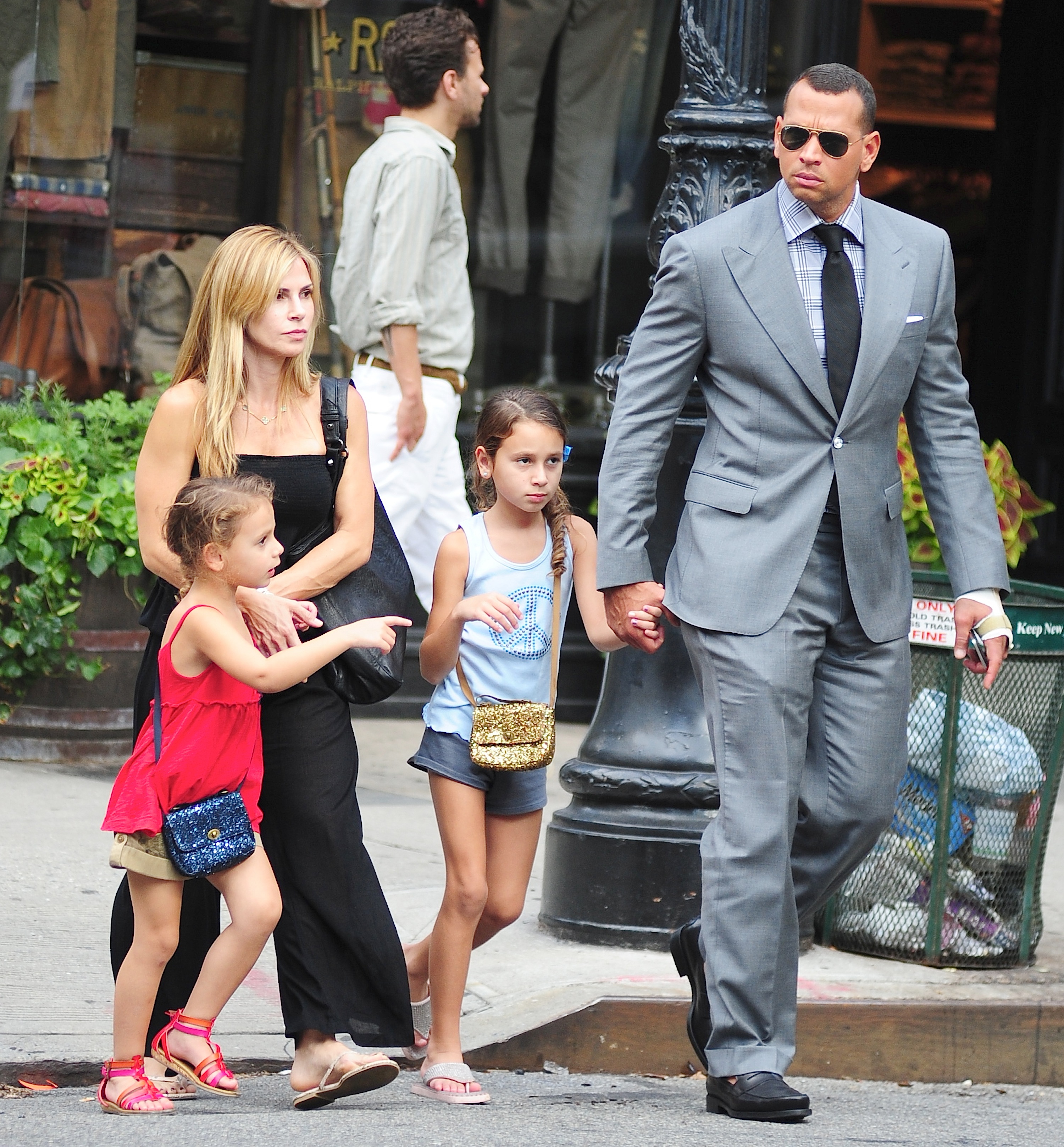 The disgraced cyclist was once worth around £105million, before legal battles defending accusations of doping, as well as this divorce diminished his wealth.

He met journalist Kristin at a press conference in 1997, they were married a year later and then had three children.

But in 2003, the same year Armstrong began dating singer/songwriter Sheryl Crow, they announced their divorce.

According to an Armstrong biographer, it cost him somewhere in the region of £15million. 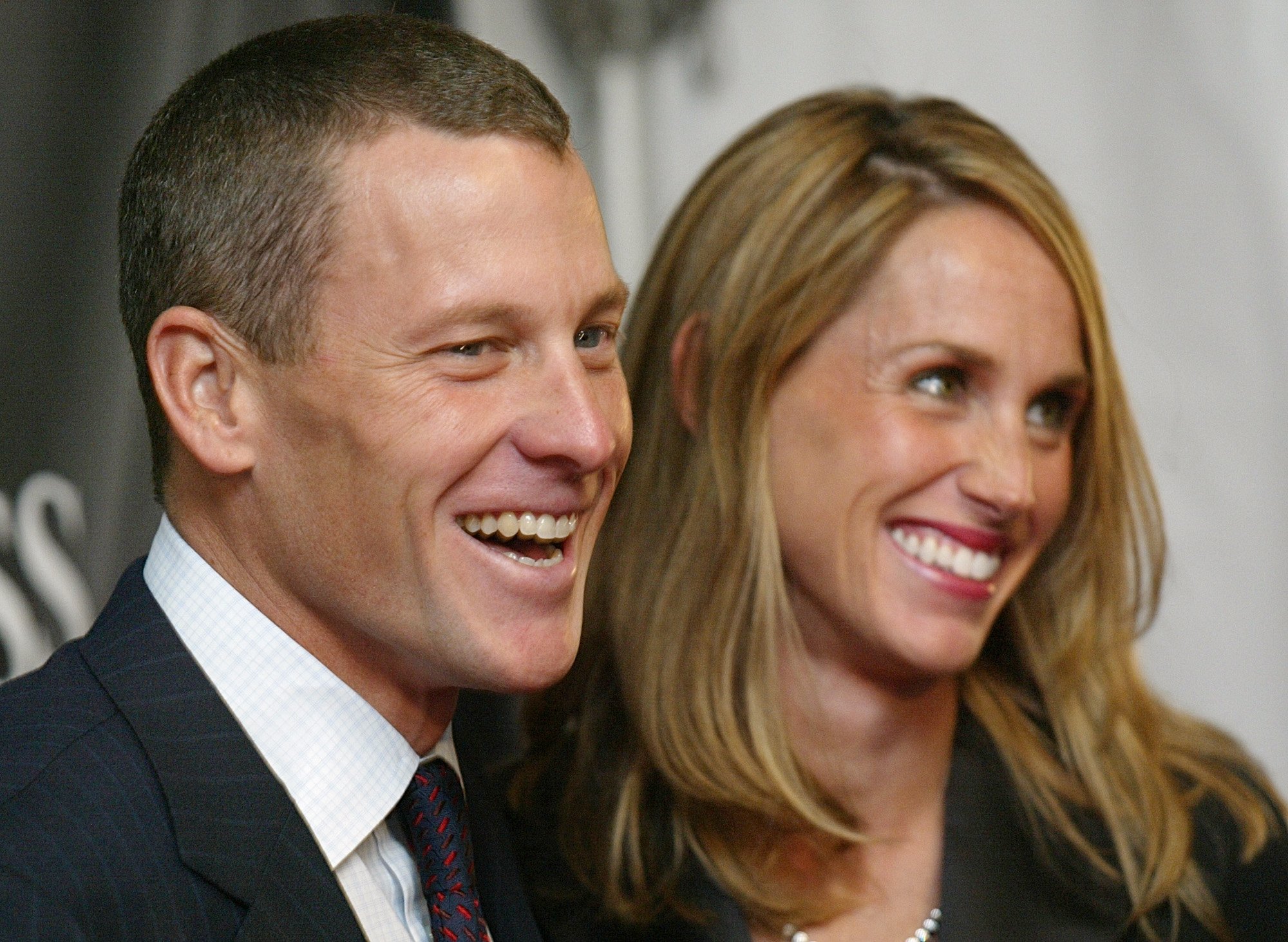 It was one of the most famous divorces and biggest scandals in sport.

Once squeaky-clean, golf legend Tiger Woods had his reputation tarnished by a series of allegations of infidelity.

And it all started when Tiger crashed his Cadillac Escalade into a fire hydrant when pulling out of his driveway.

Ex-wife Elin had reportedly chased the Masters champion out of the house, wielding one of his golf clubs, after catching him texting one of his mistresses.

The high-profile divorce cost him £80m, and he also lost a fortune in endorsements. 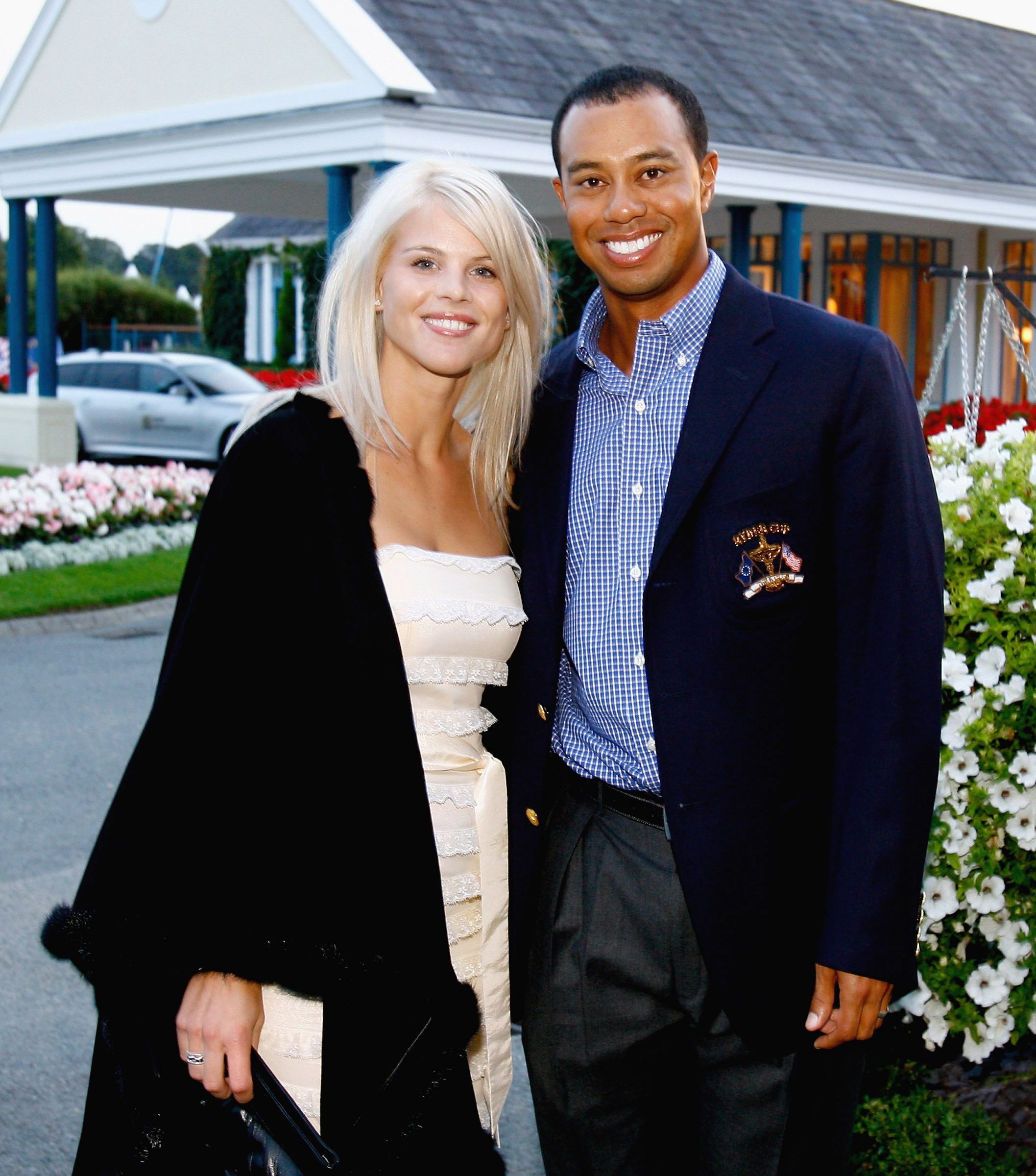 Legendary golfer Greg Norman isn't just remembered for his epic 1996 Masters meltdown, where he had a six-stroke lead and ended up losing by five.

The Shark was forced to pay out an astonishing £83million settlement in 2007.

But it didn't stop him believing in marriage, walking down the aisle with tennis legend Chris Evert in 2008.

However, they split a year later. 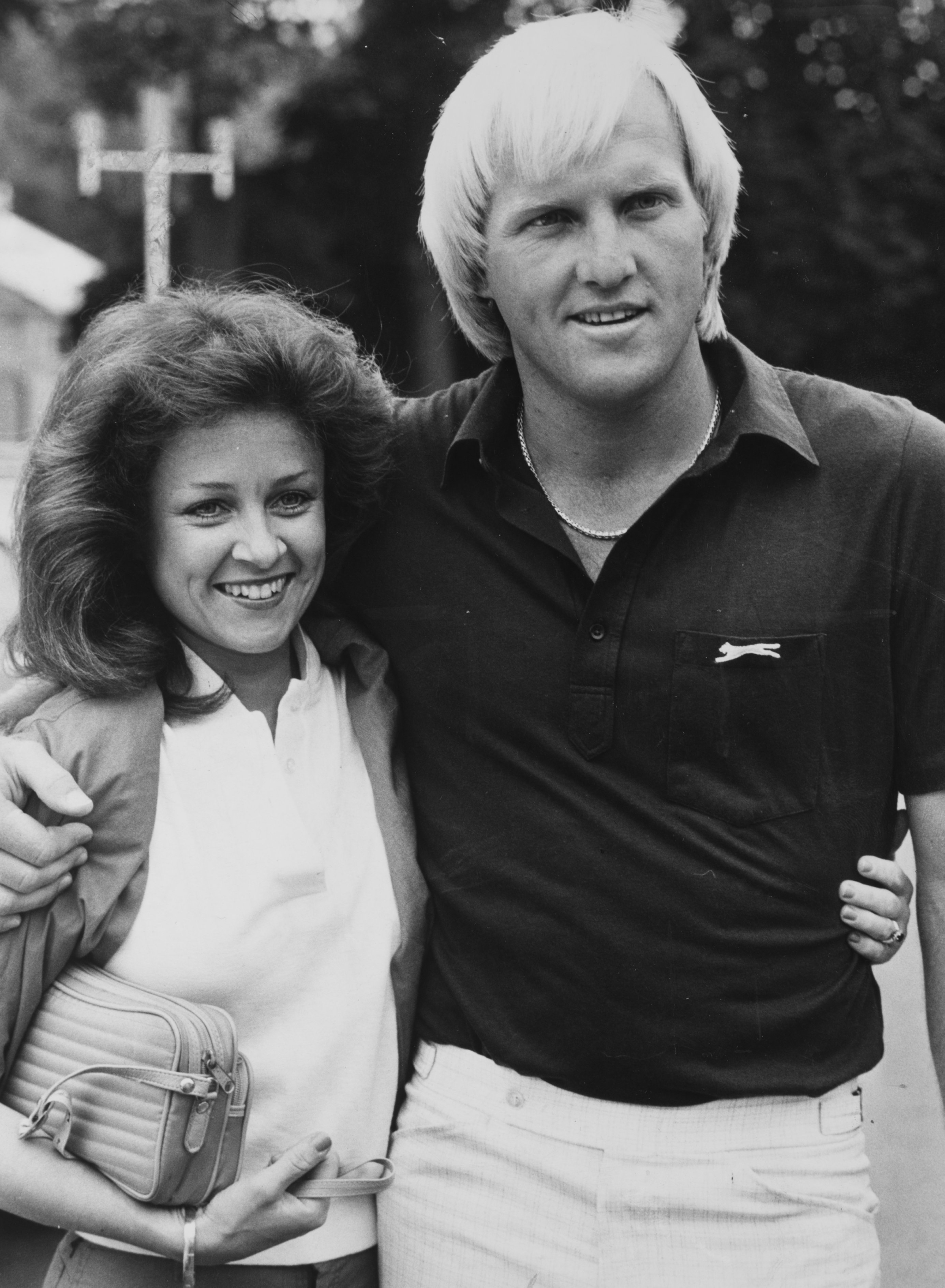 The Chicago Bulls legend met Juanita in a restaurant in Chicago, and they married in Las Vegas in 1989.

But, after 17 years together they divorced in 2006 citing 'irreconcilable differences'.

Juanita had previously filed for divorce in 2002, but a month later the couple revealed they were attempting to repair their marriage and she withdrew the petition.

She received £134million, the most an American athlete has had to pay his ex-wife. 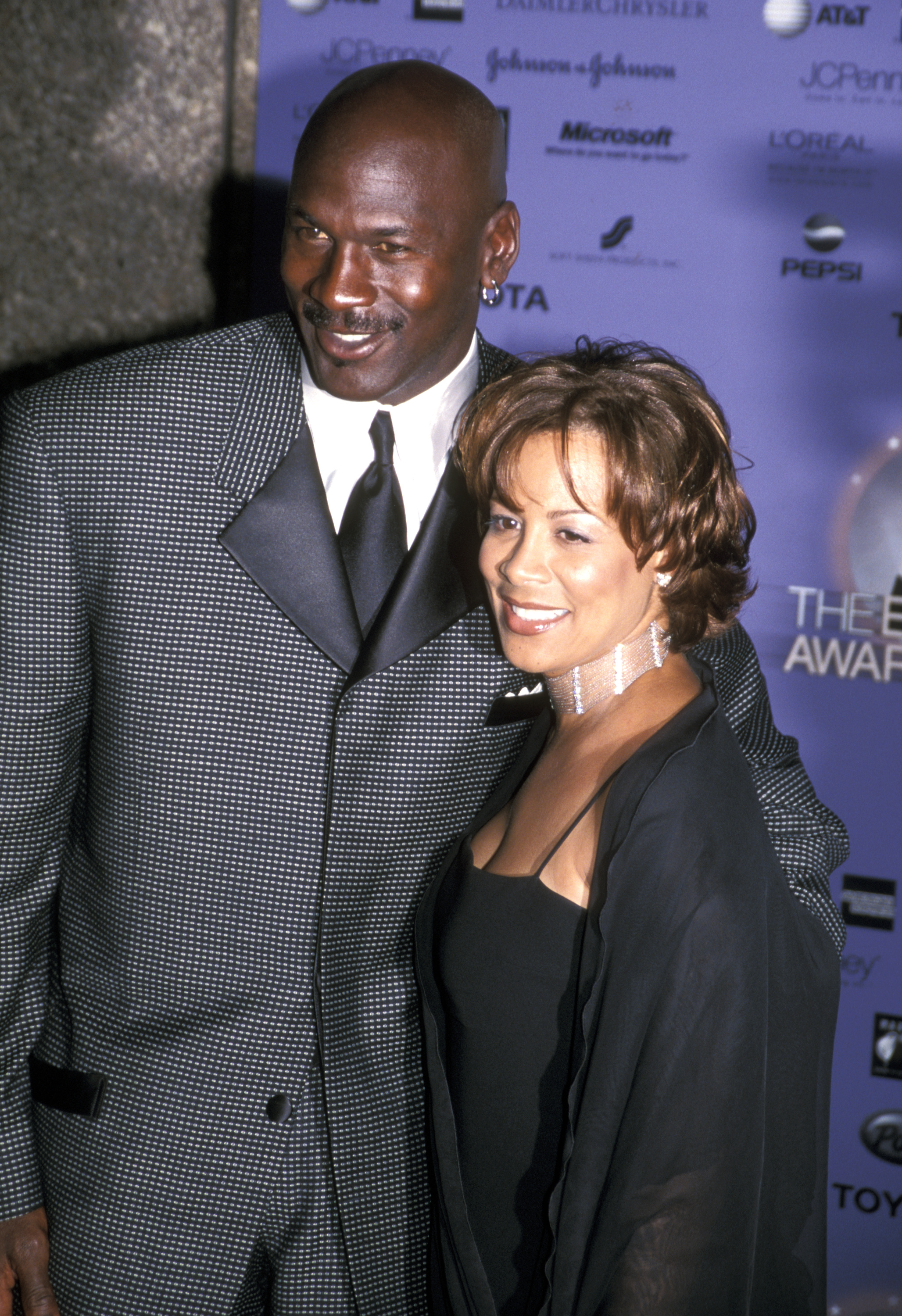 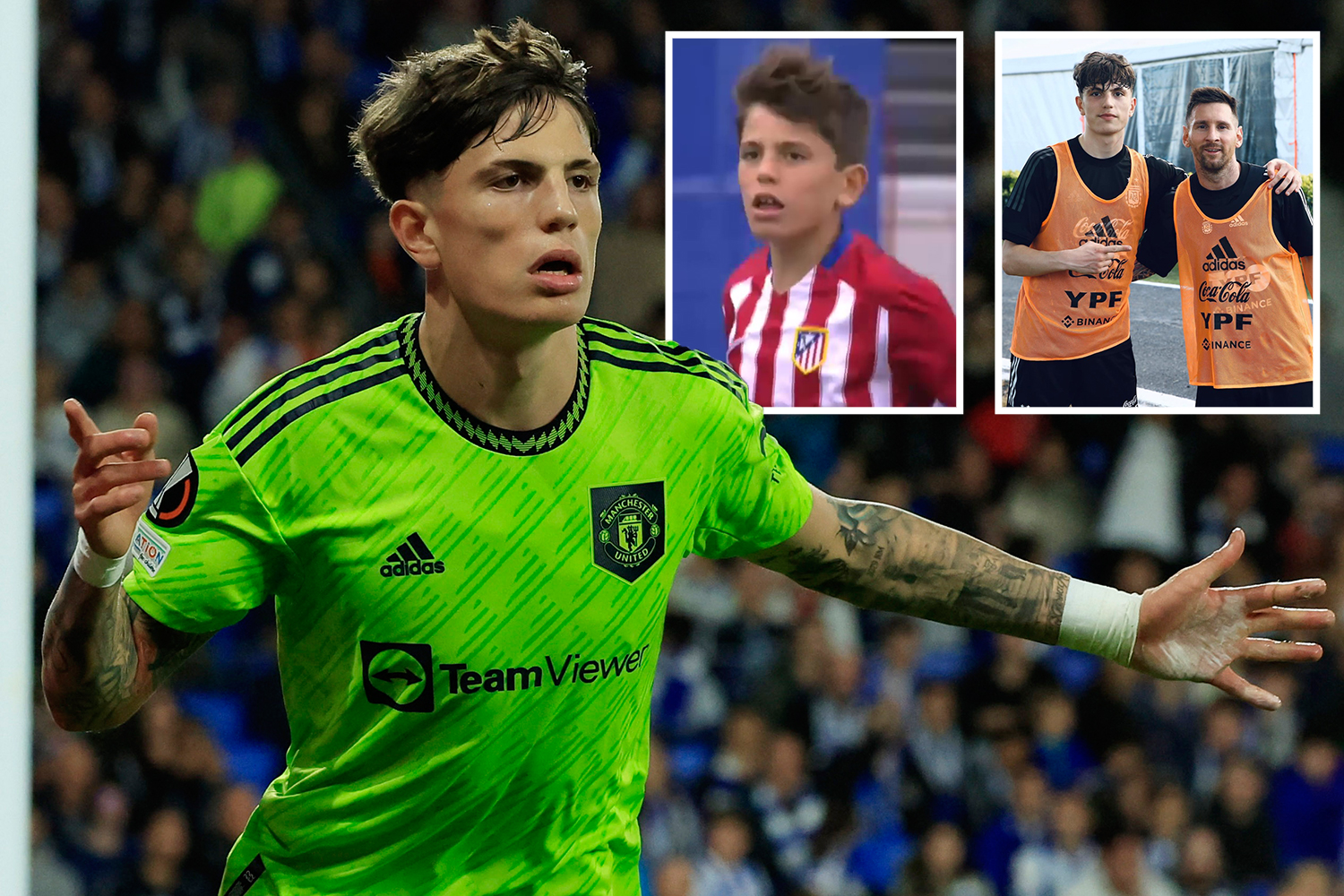 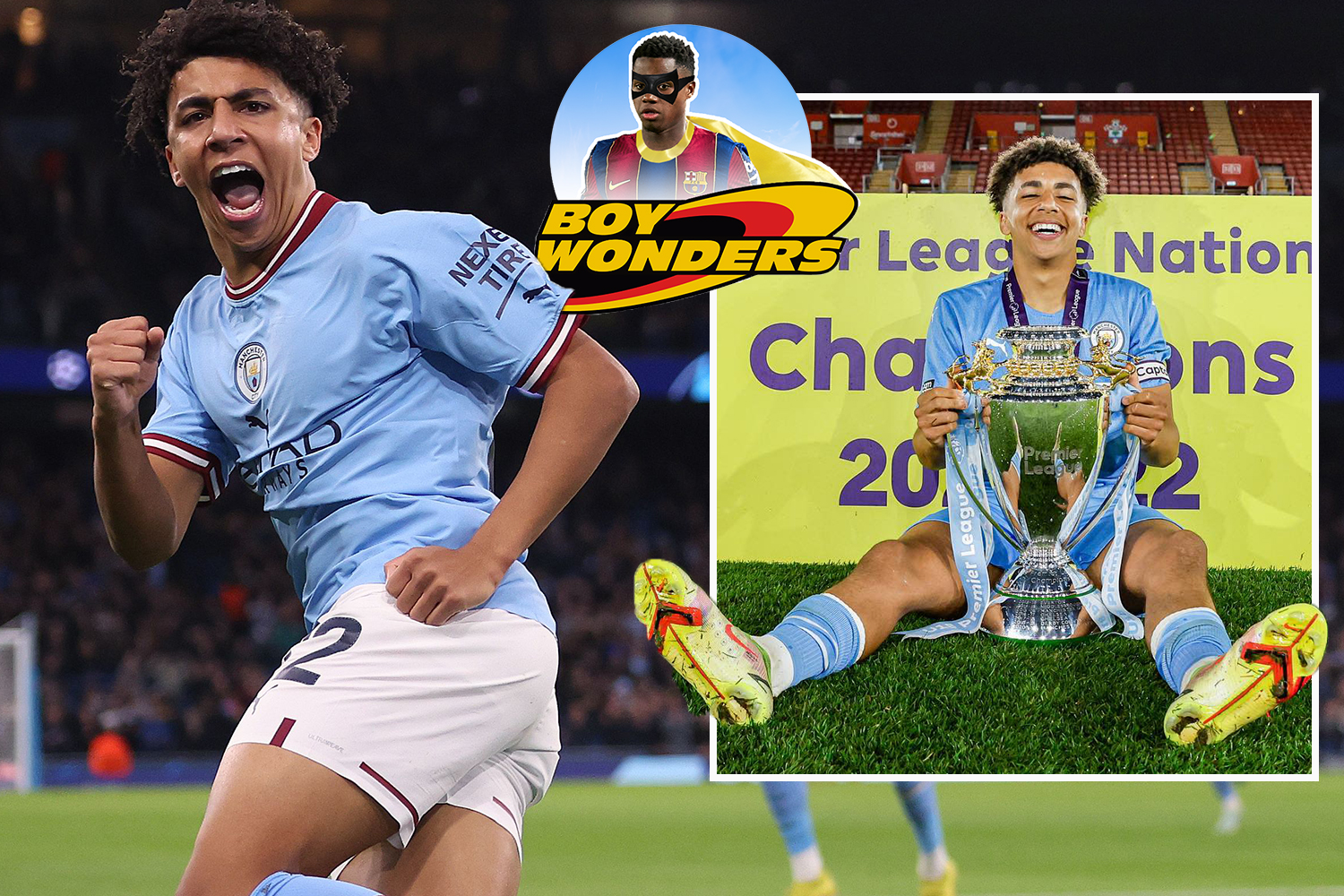 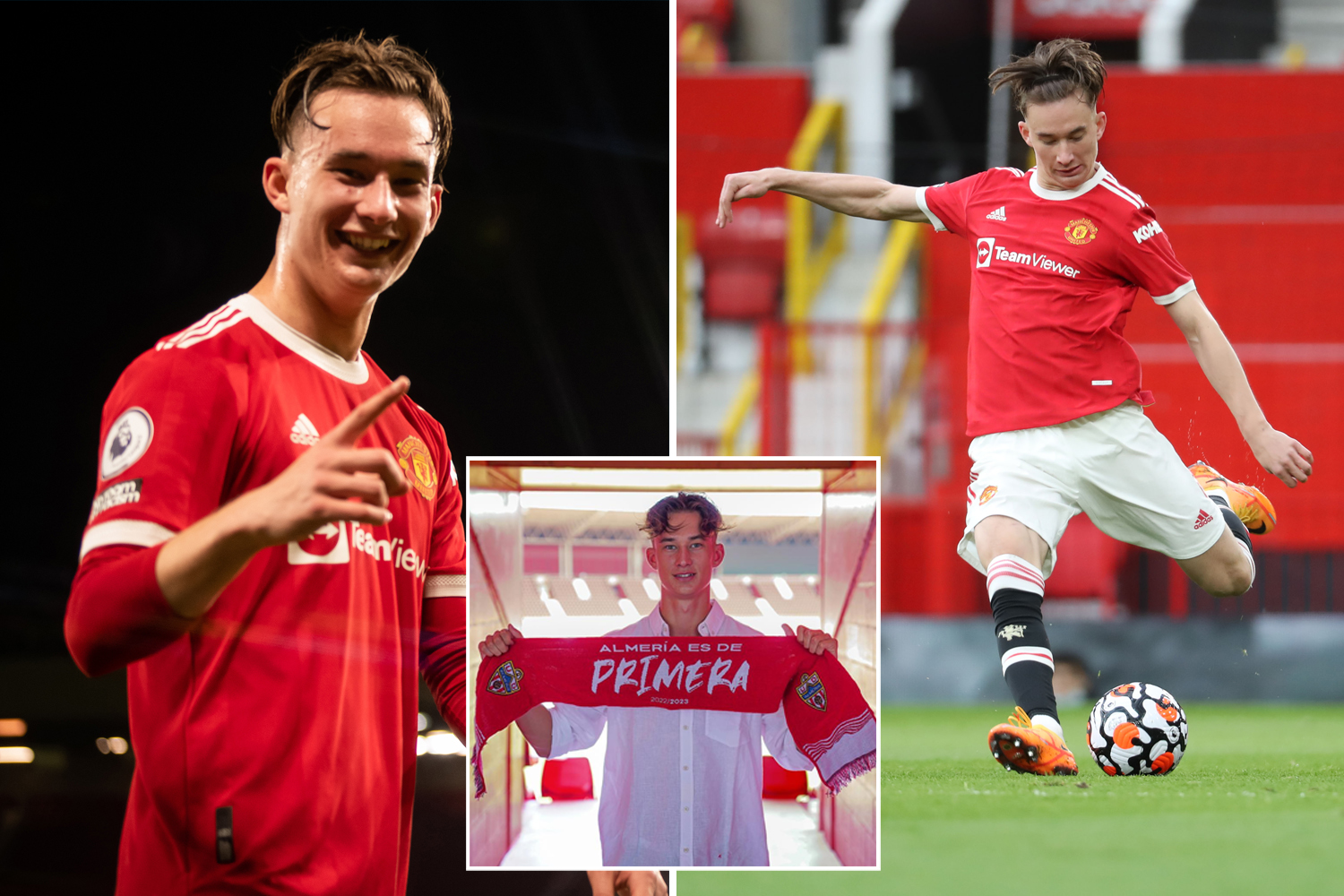 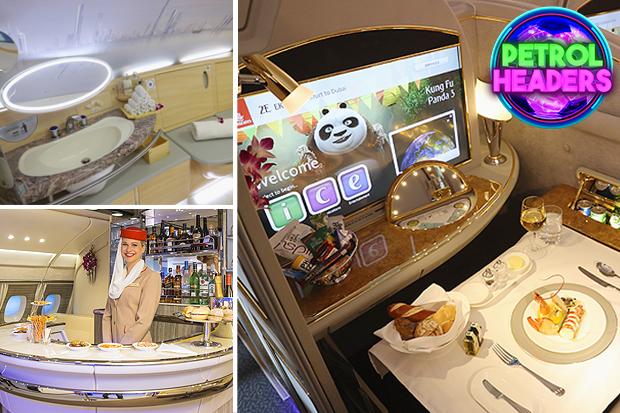 The Russian oligarch was granted a "quickie" divorce from first wife Irina, who he had five children with in 2007.

In the settlement, Roman, worth around £11billion, is said to have transferred at least four homes to his ex, including an £18million estate in West Sussex, as well as two London homes in Eaton Square and Chester Square, plus a large cash sum.

It was estimated that it cost somewhere between £1billion to £2billion to pay off Irina. 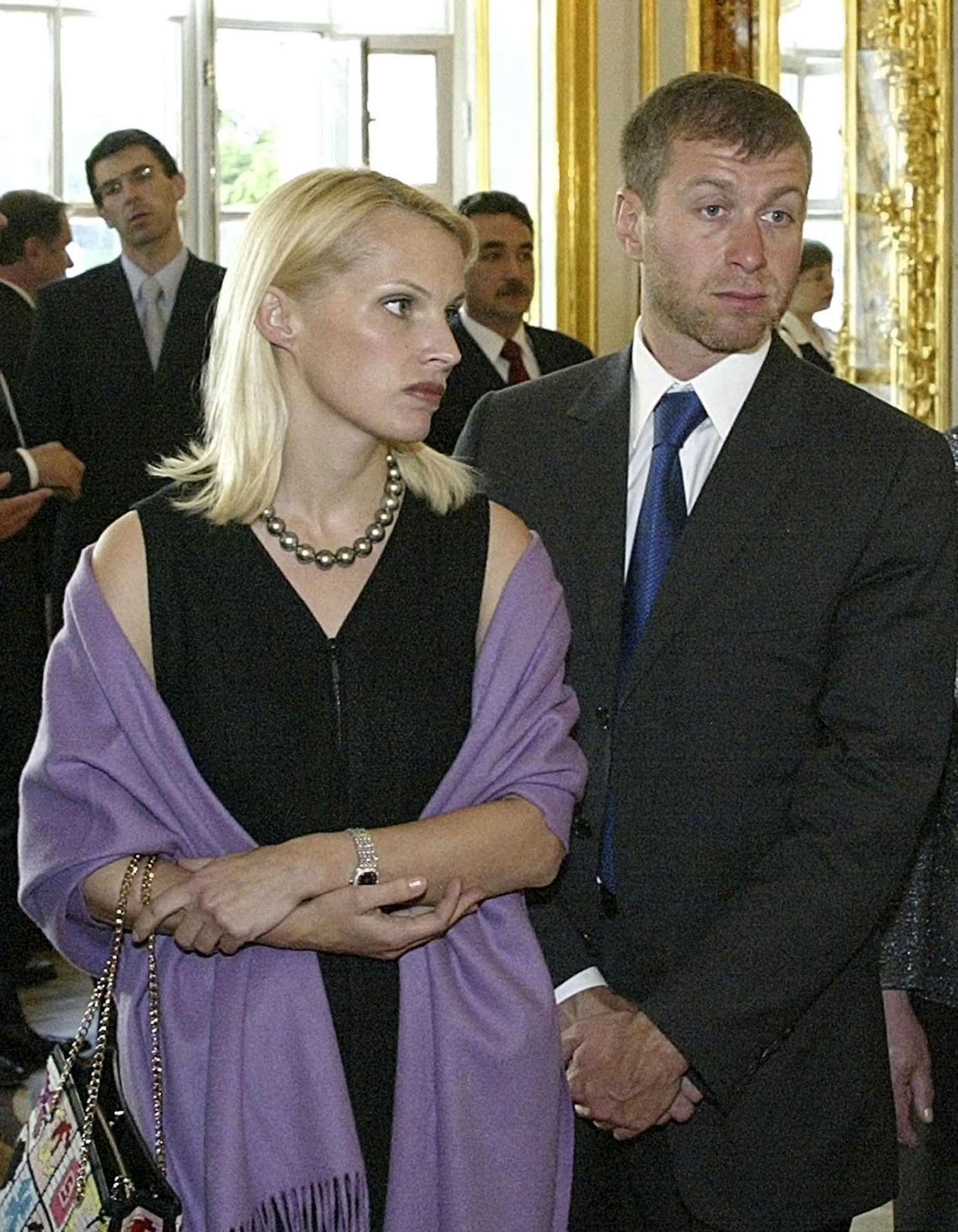