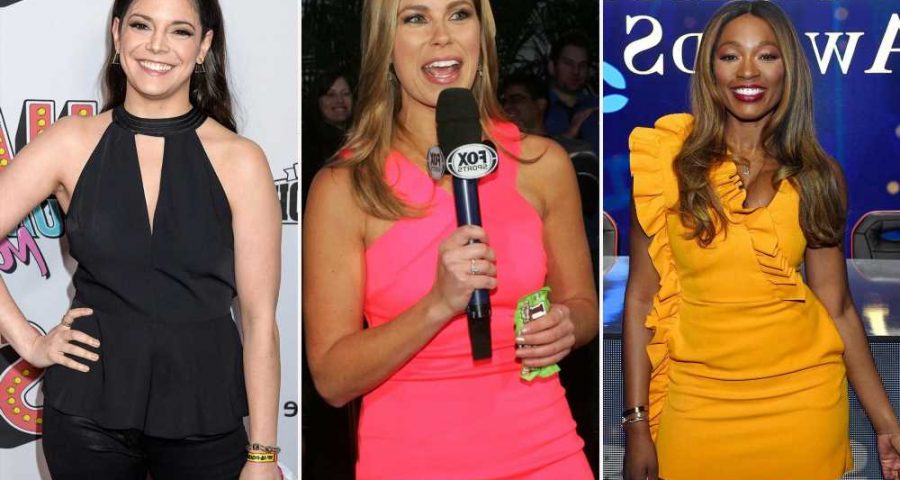 Host goes off on Skip Bayless in fiery on-air feud

Jenny Taft’s fan club is growing by the minute after she shut down Skip Bayless on Wednesday’s episode of “Undisputed.”

The 33-year-old Taft stood her ground during the debate, reminding Bayless, “I’m allowed to have an opinion.”

Champion — who previously hosted “First Take” alongside Bayless and Stephen A. Smith — tweeted, “I OVERSTAND.”

Champion left ESPN in early 2020 and has voiced concerns about the network’s culture since her departure.

Jemele Hill — a former ESPNer, whose rocky exit in 2018 opened the floodgates to drama inside the network — tweeted, “I ain’t gonna say any names but I have a friend used to go through this sh-t every day.”

Hill and Champion’s close friendship is well-documented and the two have a show, “Cari & Jemele (Won’t) Stick to Sports,” on Vice. Champion responded to Hill’s tweet with the bulging eyes emoji.

ESPN broadcaster Holly Rowe joined in on the conversation and quoted Taft in a tweet, writing, “’I am allowed to have an opinion’ Jenny Taft Stand your ground. Why is he still allowed on TV always being mean?”

Fans and former athletes also joined in on the Taft parade on Twitter. Former NFL receiver Chad Johnson reacted to the viral moment and praised Taft in a tweet, writing, “Now this is great tv, Jenny leaving skip in shambles & speechless.”

Super Bowl champion, retired safety Will Blackmon took to Twitter to add, “This is big news because Knowing @JennyTaft personally, she never ever ever ever gets upset at anything or with anyone.”