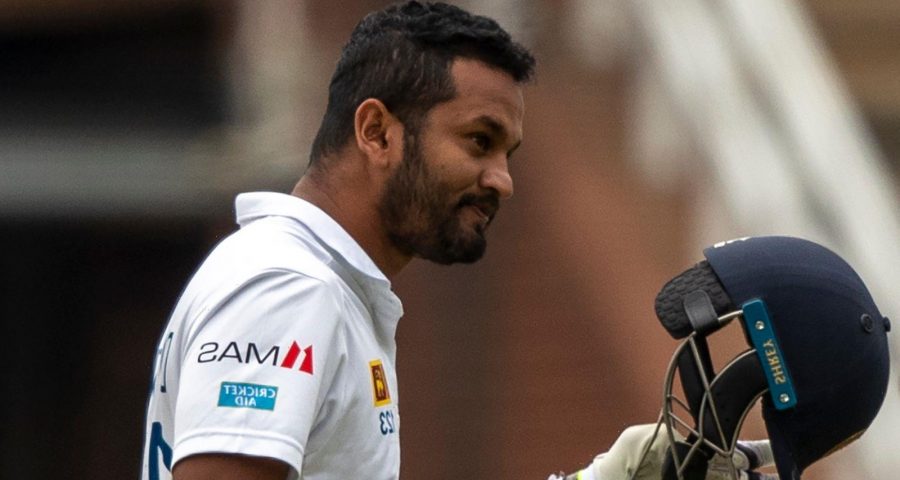 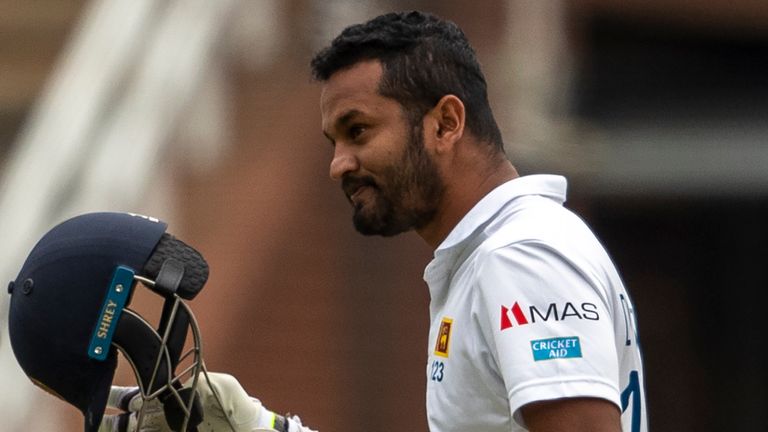 Sri Lanka’s players have agreed to tour England later this month even though a contract dispute with their cricket board remains unresolved.

Some of the players felt the contracts were “non transparent” with the players expressing “shock and dismay” that the salaries offered to them were roughly one-third of those offered to their counterparts in other nations.

“They will play this tour without signing any contract,” players’ representative Nishan Premathiratne told ESPNcricinfo.

“They have signed a voluntary declaration, but there’s nothing there about player remuneration. They have always been committed to playing for Sri Lanka.”

One fundamental issue is how each player was scored on the player-assessment model devised by Sri Lanka Cricket (SLC) which allocated each player into his respective contract category.

The new contracts process, devised largely by director of cricket Tom Moody and SLC’s Technical Advisory Committee headed by Aravinda de Silva, supposedly gave 50 per cent weightage to performance since 2019, 20 per cent to player fitness, and 10 per cent each to leadership, professionalism, and future potential and adaptability.

The players claim that none of them know how much any of them scored on these criteria, and that their scores should be revealed to them.

Sri Lanka will play three one-dayers and three Twenty20 Internationals in England with the limited-overs tour beginning on June 23.