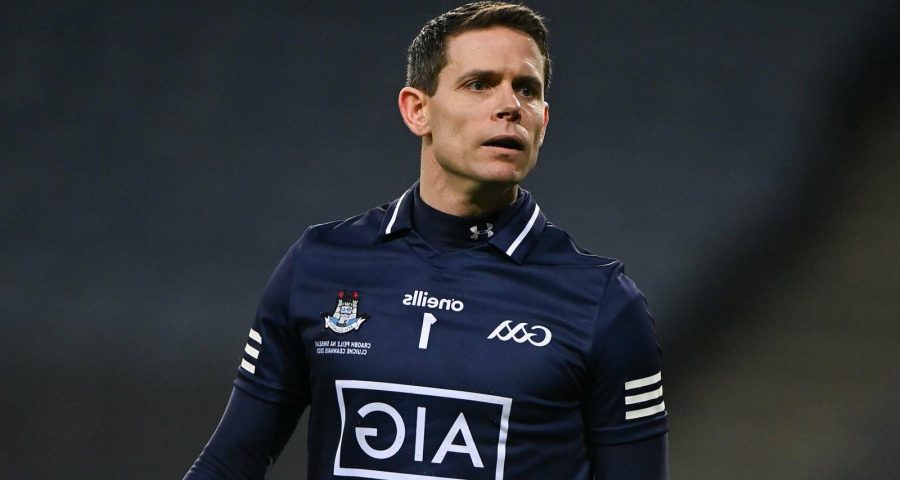 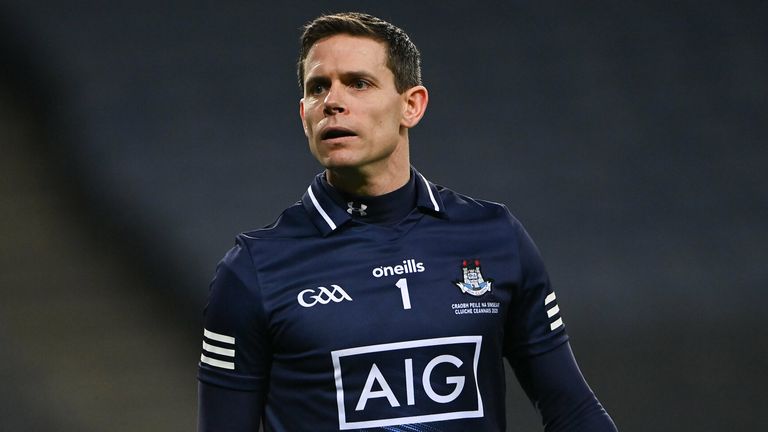 Stephen Cluxton has “stepped away” from the Dublin senior football panel.

Manager Dessie Farrell confirmed the news after Sunday’s win over Wexford, but noted that the eight-time All-Ireland winning goalkeeper has not retired.

“The situation is very simple. Stephen isn’t with us at the moment. He has gone back to his club, and he’s just taking time to heal the body, maybe re-generate the appetite,” Farrell outlined to reporters at Wexford Park (quote via FM104).

“I don’t know to be honest whether Stephen will be back or not. But he’s not retired, he has just stepped away. And I think he’s spoken about it in the group. Given the service he has provided over the years, he deserves that respect and that time and space to make up his mind.” 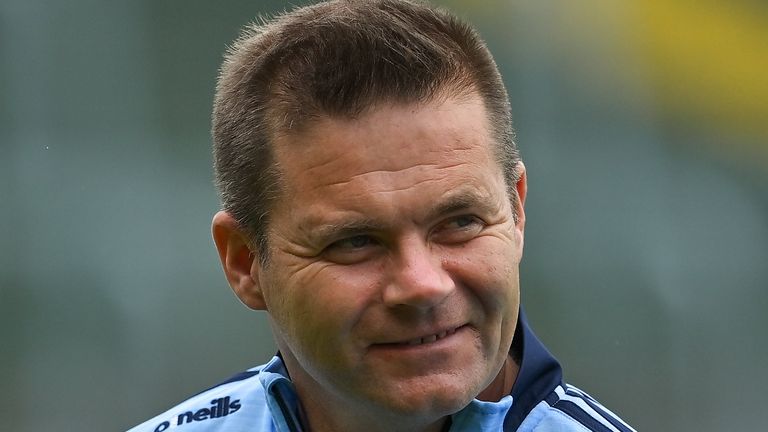 I don’t know to be honest whether Stephen will be back or not. But he’s not retired, he has just stepped away.

Farrell confirmed Cluxton is not with the panel

The Parnells club man made his senior championship debut for the county in 2001, and has gone on to become one of the most decorated players in the history of the sport. The shot-stopper is widely credited with re-inventing the goalkeeper position, and captained the county to seven of the eight All-Ireland titles he won.

Dublin’s win over Wexford on Sunday puts the All-Ireland champions through to the Leinster Championship semi-finals, as they embark on their bid to win a seventh consecutive Sam Maguire Cup crown.