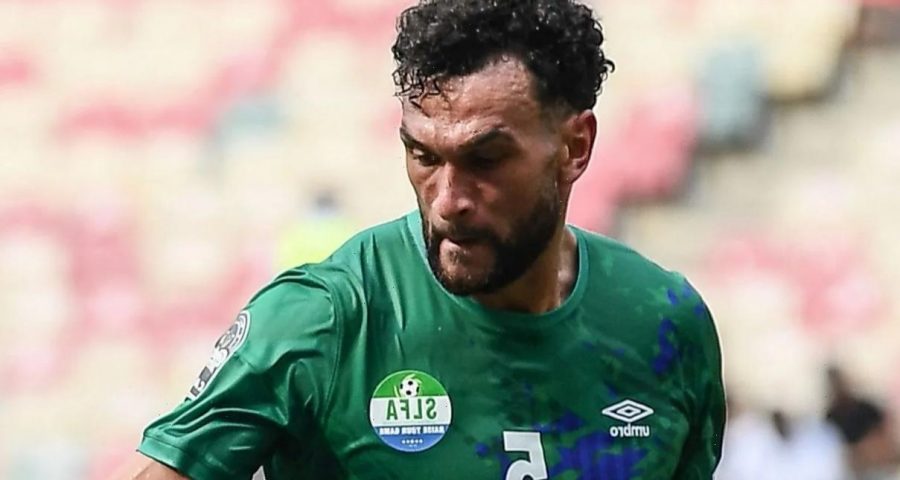 FORMER England international Steven Caulker salvaged a point for Sierra Leone against Algeria with a heroic block in the Africa Cup of Nations.

Gaziantep ace Caulker made his debut for Sierra Leone in this year's Copa Africa in Cameroon as he was eligible to join up through his paternal grandfather. 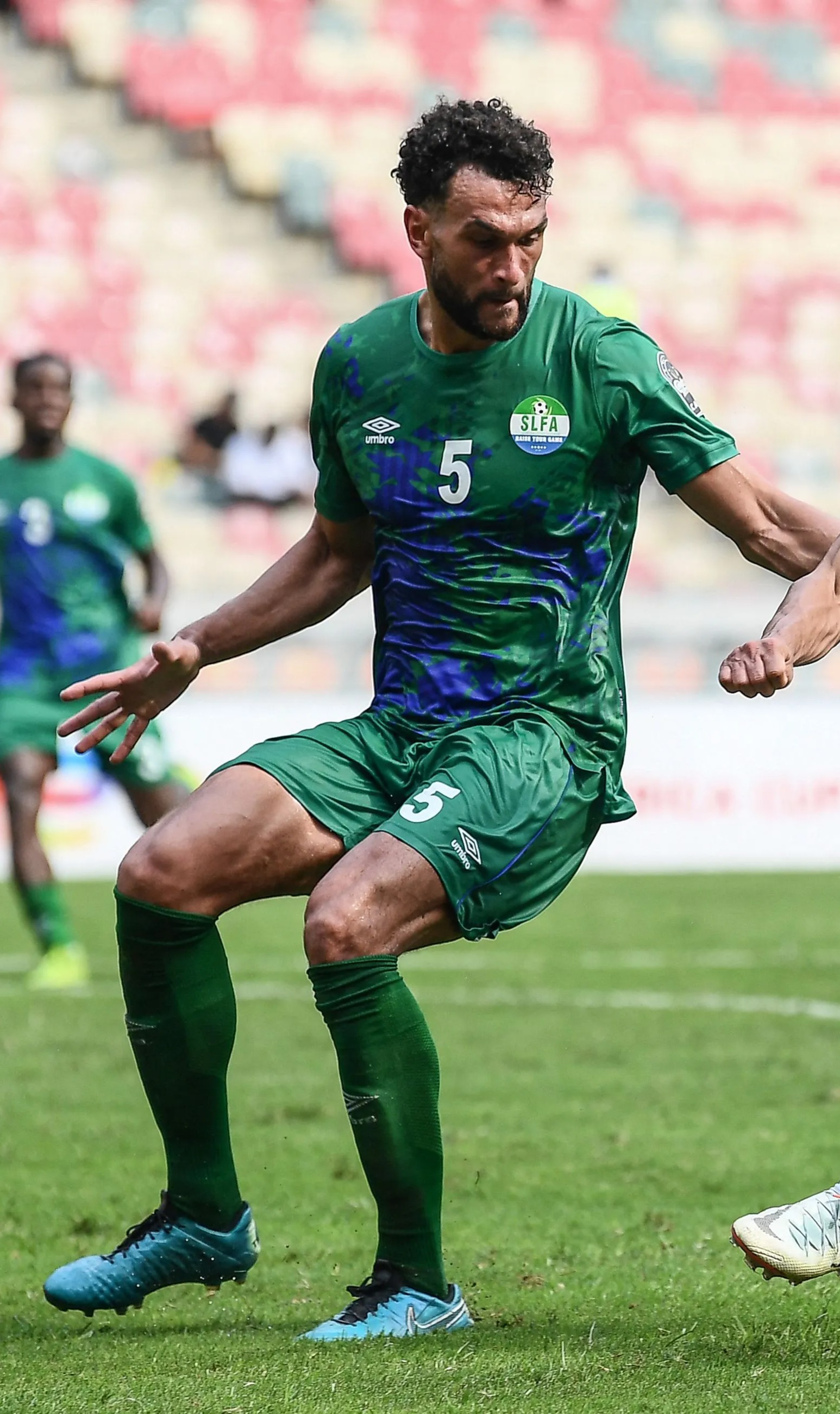 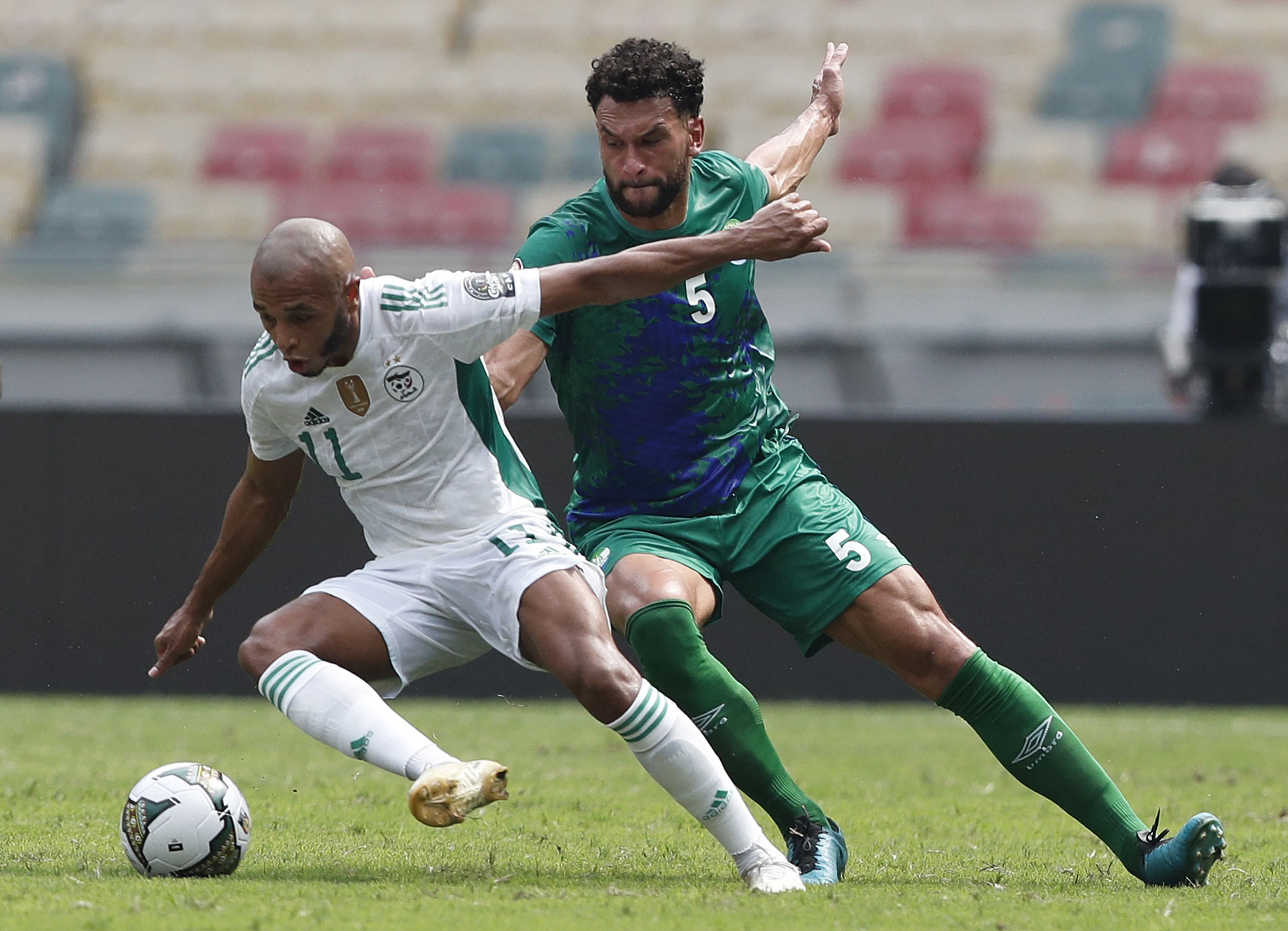 The former Tottenham and Liverpool defender played a critical role against defending champions Algeria as he got in the way of what looked like a certain goal.

The Greens came extremely close to finally breaking the deadlock on 67 minutes but the centre-back saved the day.

Sofiane Bendebka was set up in front of an open goal following some brilliant work on the left wing.

However, the 30-year-old Feltham-born defender got a toe on it and sent the ball wide.

This shouldn't come as a surprise to anyone as Caulker has immense experience of top-level football having made 123 Premier League appearances throughout his career.

The Fenerbahce loanee also played once for England in 2012 during an international friendly with Sweden in which he also scored.

Ronaldo targeted by PSG in huge Messi link up, Martial to Sevilla LATEST

The Three Lions lost 4-2 in a game that became famous because of Zlatan Ibrahimovic's stunning overhead kick.

Djamel Belmadi's Algeria were expected to get their Group E campaign off to an easy start against the opposing minnows, who were returning to the AFCON for the first time since 1996.

But it proved a brave showing by John Keister's men as they clung on for a point in sweltering heat in the port city of Douala.