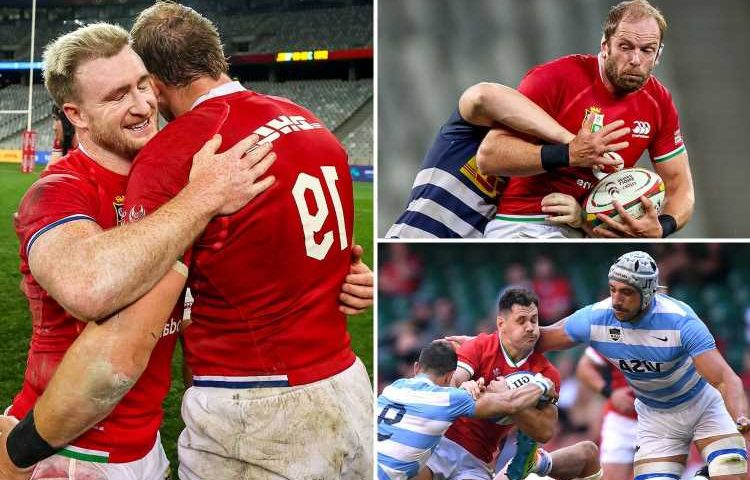 Miracle-man Jones was handed a 26-minute cameo in Cape Town to complete what was an impossible dream just three weeks ago. 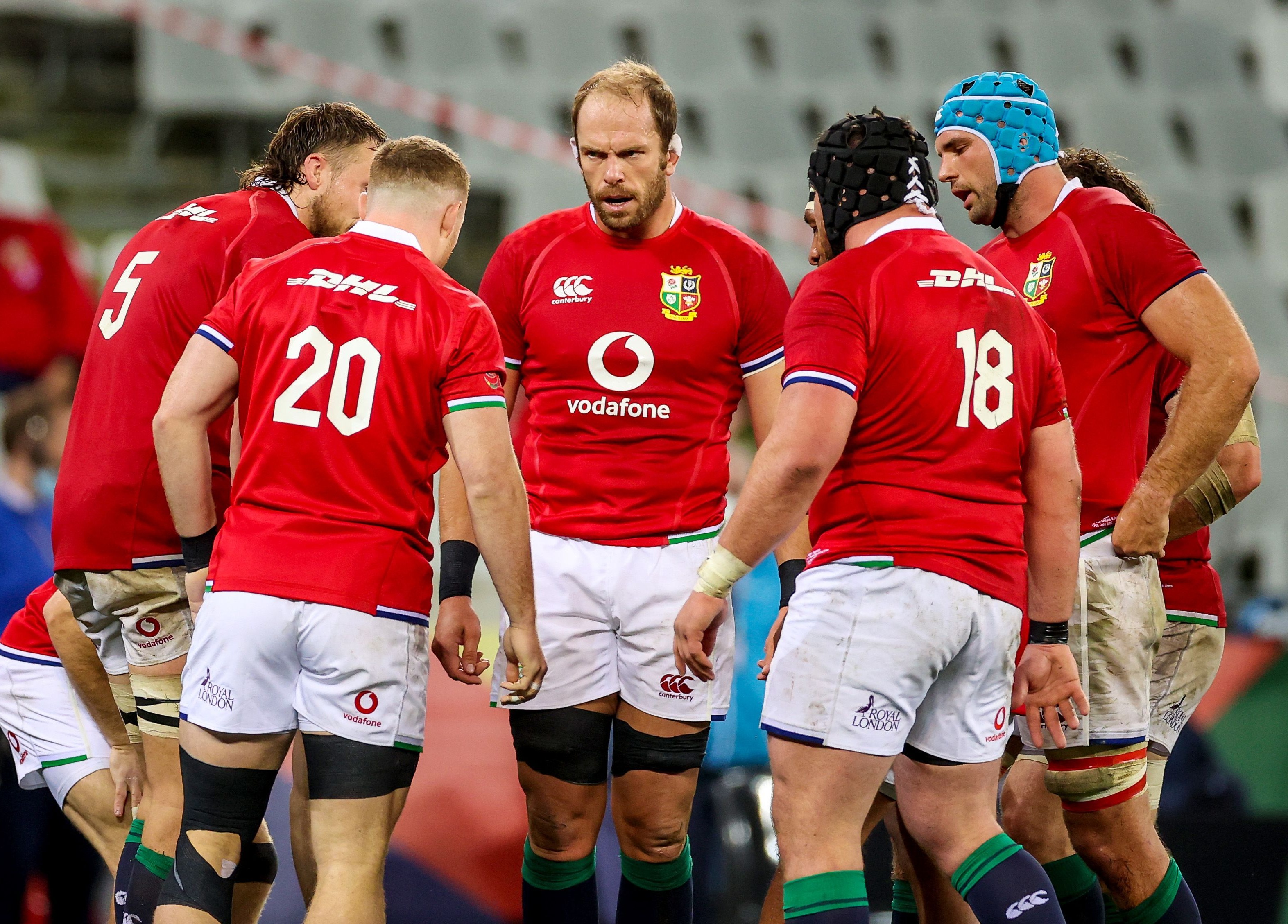 The 35-year-old tour skipper's series was done and dusted when he trudged off after just seven minutes against Japan in Edinburgh last month.

But the world's most-capped player defied science with his Terminator-like recovery after his left shoulder popped out of its joint.

He stepped onto the pitch to push his case for a spot against South Africa in six day's time alongside England's Maro Itoje – who is a dead cert to start.

But boss Warren Gatland will no doubt want to see more from Jones in training this week to prove that he isn't being picked on sentiment.

Kiwi coach Gatland said before the game that seven or eight of this side were in with a real chance of a Test shot.

And scrum-half Ali Price and hooker Luke Cowan-Dickie were two guys who really put on a show.

Price added the fizz in attack and Cowan-Dickie was a pest in defence winning three turnovers before going on to score his first try for the tourists.

Gatland then hooked LCD after 48 minutes, no doubt saving the dynamite front-rower and keeping him fresh to rip into the Springboks back here on Saturday.

But centre Ireland Robbie Henshaw went missing, and although he is fit again after a hamstring injury, his chances of facing the Boks are slim.

Rookie fly-half Marcus Smith also only stepped off the plane on Monday after his shock call-up.

And whilst he initially struggled to move the team around the park, the Harlequins star was 100 per cent off the tee with his seven conversions and eventually the 22-year-old showed his true class with ball in hand.

Adam Beard's score was the first of those as the second-row completed a move down the middle after tighthead Tadhg Furlong broke free.

Then the impressive Cowan-Dickie escaped a driving maul unmarked to dive over.

Jack Conan and Zander Fagerson scored tries number four and five but dazzling Smith's break to tee-up Louis Rees-Zammit, as the Lions ran it from inside their own 22, was the pick of the lot.

Sam Simmonds completed the magnificent seven as the Premiership's record-breaking scorer was assisted by his teammate Hogg.

Earlier in the day South Africa 'A' were embarrassed 17-14 by provincial side The Bulls at the same stadium. 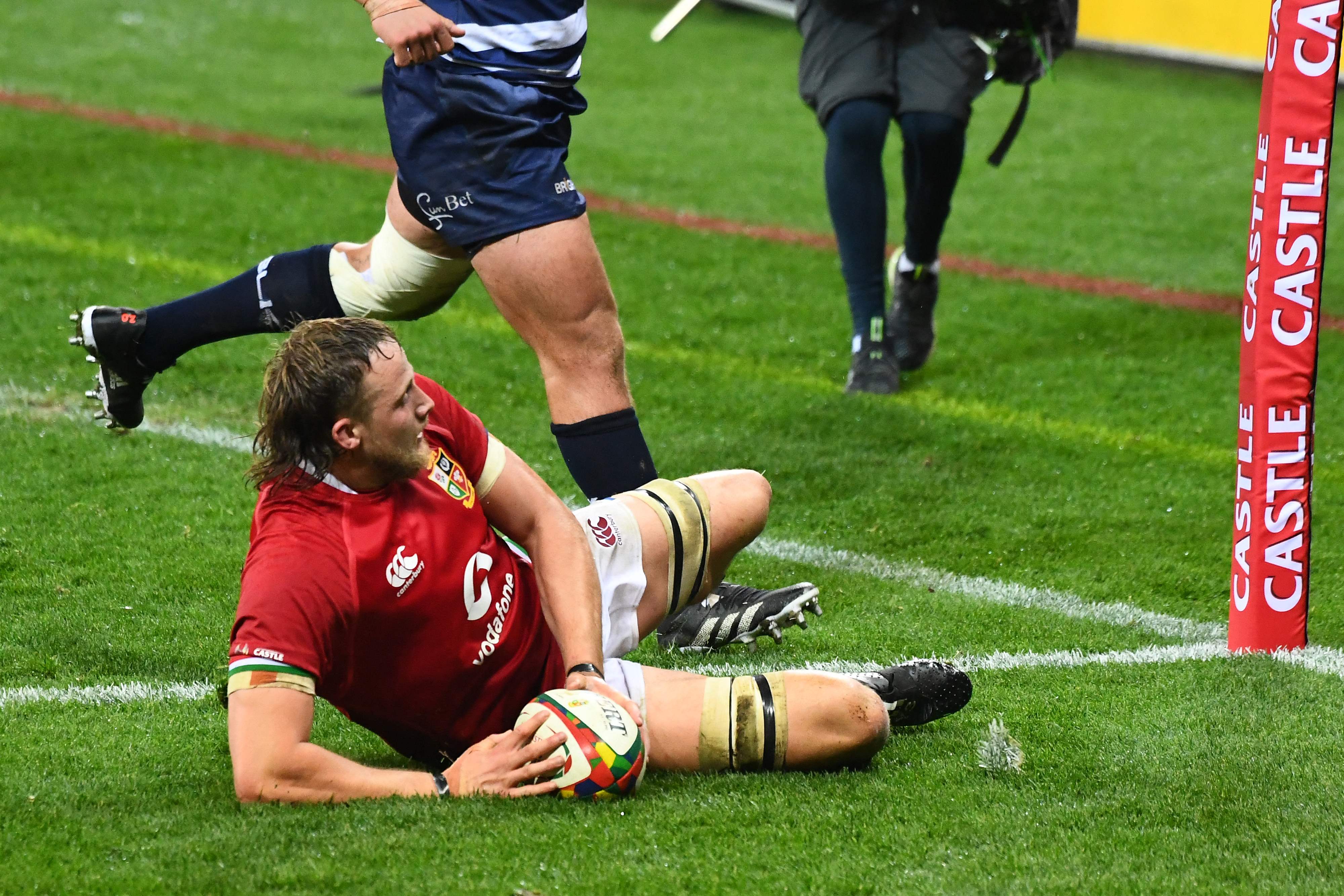 Though more worryingly for the Boks, there was still no sign of Covid-hit skipper Siya Kolisi, hooker Bongi Mbonambi and winger Makazole Mapimpi.

The three World Cup winners are struggling with Covid and boss Jacques Nienaber said: “We will look at physical readiness and consider Covid protocols before we select our Test team.

“Some players who have been in our mix will slot back in more easily than others."