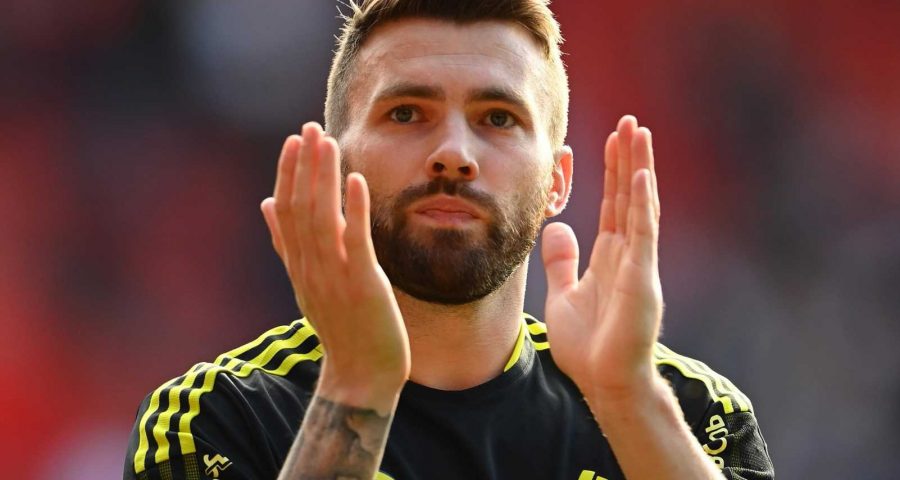 MARCELO BIELSA hailed Stuart Dallas for soldiering on following the sudden death of a close friend.

The Leeds star contracted Covid at the same time in September so was unable to attend the funeral. 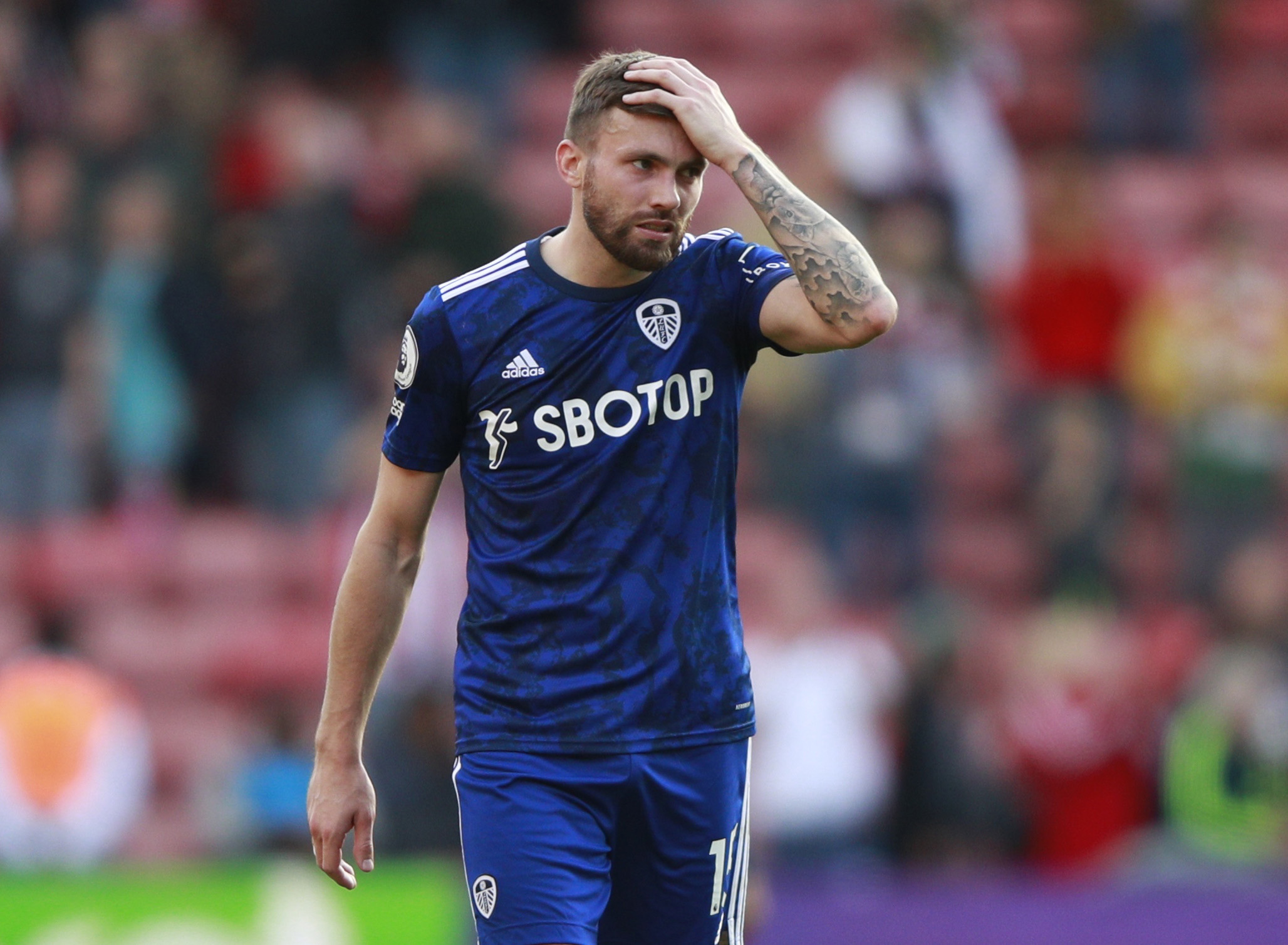 Dallas’ absence from Northern Ireland’s squad was attributed to personal reasons, but he has now opened up on the loss having played every game this season.

On whether giving him time off was an option, the Leeds boss said: “When episodes of these types happen the best interpreter of each person’s reality is that person themself.

“We respected Dallas’ decision to want to participate. Not only did we respect it, we gave it a lot of value and acted in consequence.

“He is a player that is very strong mentally."

Bielsa added: "He has fought through aspects of his personal life that can be overcome by willingness and mental fortitude, which are the most dominant traits of his personality and have allowed him to grow in football."

Dallas, 30, has been way off the heights of last season when he was named Player of the Year by both supporters and his team-mates.

Speaking about how tough the last few months have been, he said: “It’s been challenging.

"I lost one of my best pals, one of my closest friends, back during the international break in September. I had Covid in among that as well.

"I was in a hotel and locked away from everybody which I found very challenging. It was tough, I'm not going to lie. It was really hard.

"Of course it has affected me because in football you don't get time to grieve when something like that happens.

"We're here to do a job. I represent a lot of people when I play for this football club and I don't want to let anybody down so it's important that I continue to crack on and play through it.

“I'll just crack on and maybe look back on it in years to come that it was maybe the wrong thing to do.

"For me at the minute, I feel it's the right thing, to not use anything as an excuse.”