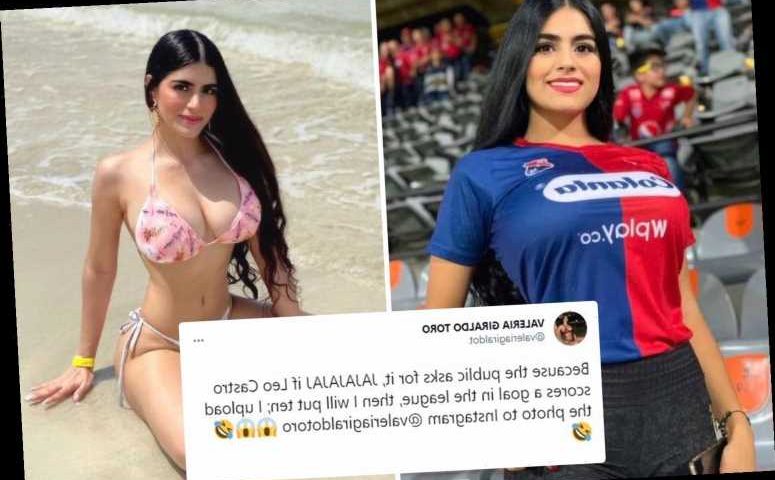 A STUNNING football fan has promised to post a sexy snap for her followers if the goal-shy centre-forward from her team scores. 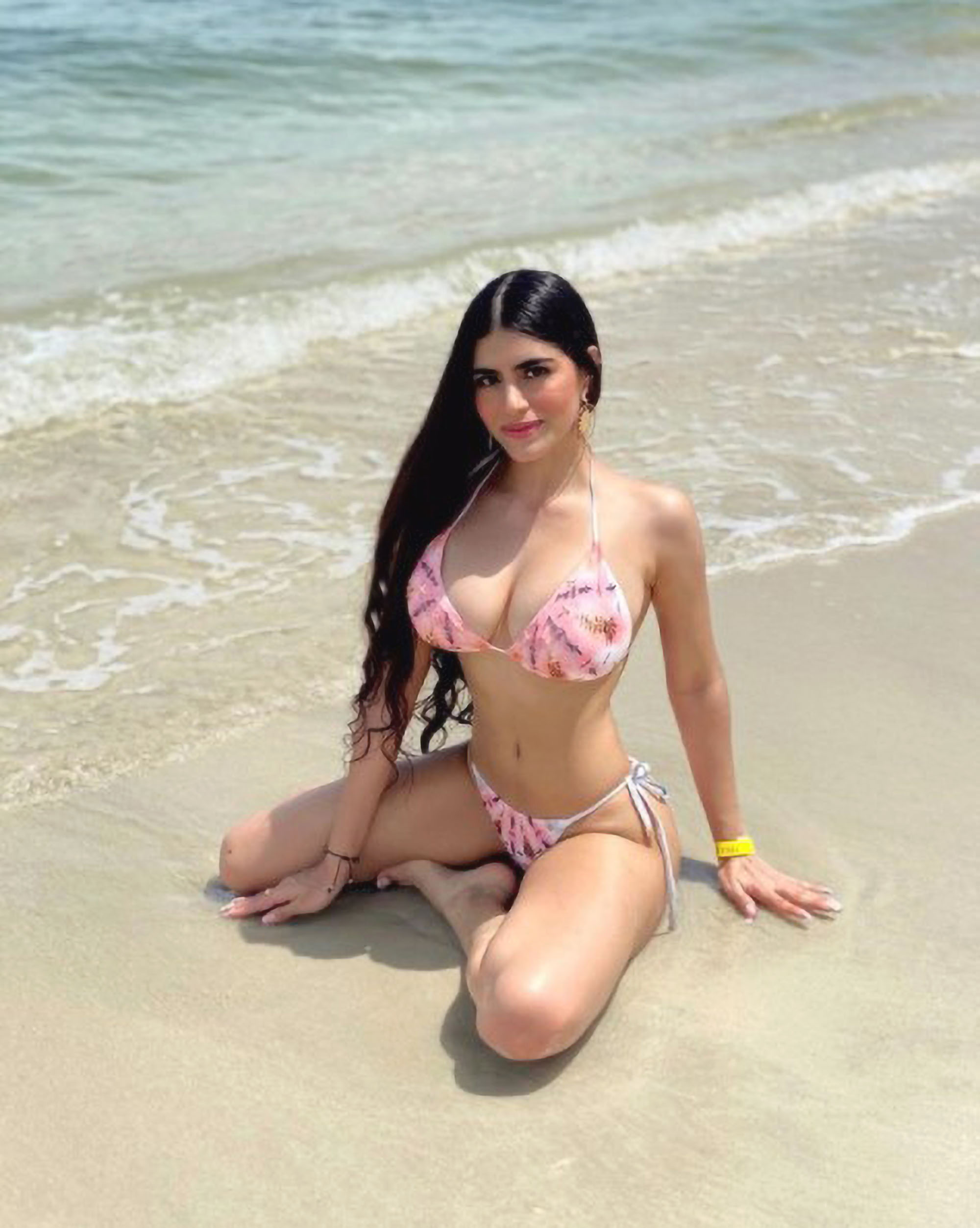 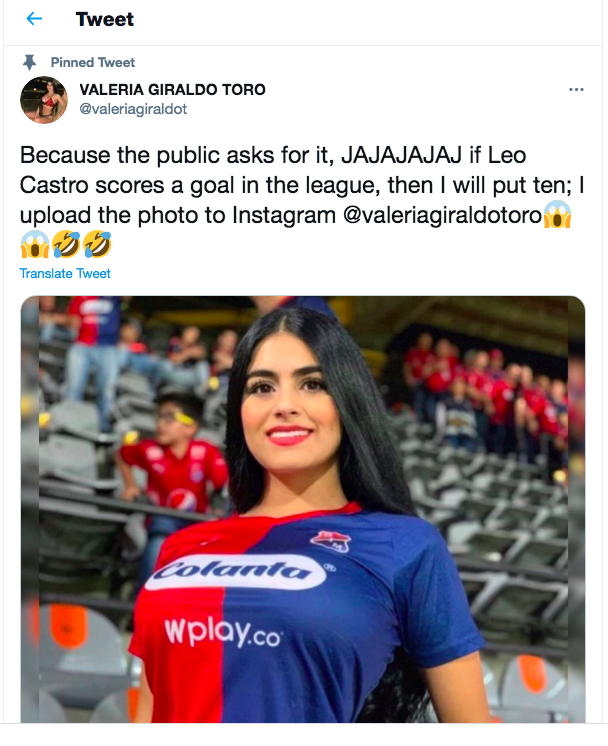 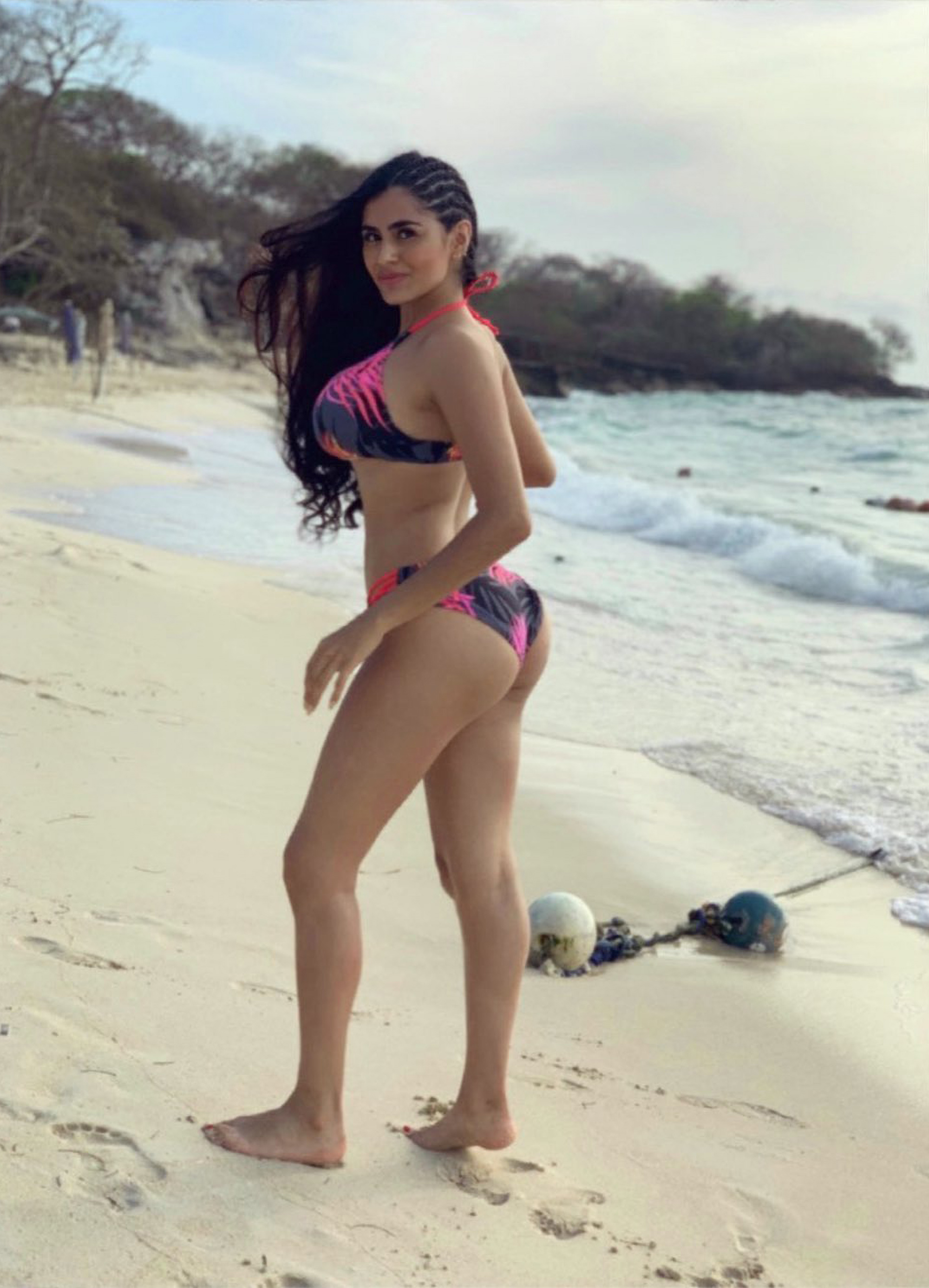 The beautiful 21-year-old said that if Deportivo Independiente Medellíncentre-forward Leonardo Castro, 28, scores a goal during a match in the Colombian top-flight Primera A, a revealing picture of her will follow.

She tweeted: “Because the public asked for it. Haha. If Leo Castro scores a league goal, I’ll do it for the team.

Local media said the announcement came after radio presenter Fay Martinez made a similar promise earlier this year for her club.

Martinez honoured her offer by posting the saucy snap where she is seen barely covering herself with nothing but a sheet.

The radio presenter captioned it: “A promise is a debt. I loved this picture.”

DIM, who are eighth in the league, are set to play Rionegro Aguilas on Sunday.

And fans will be praying Castro breaks his duck after failing to score in 11 league games so far this season. 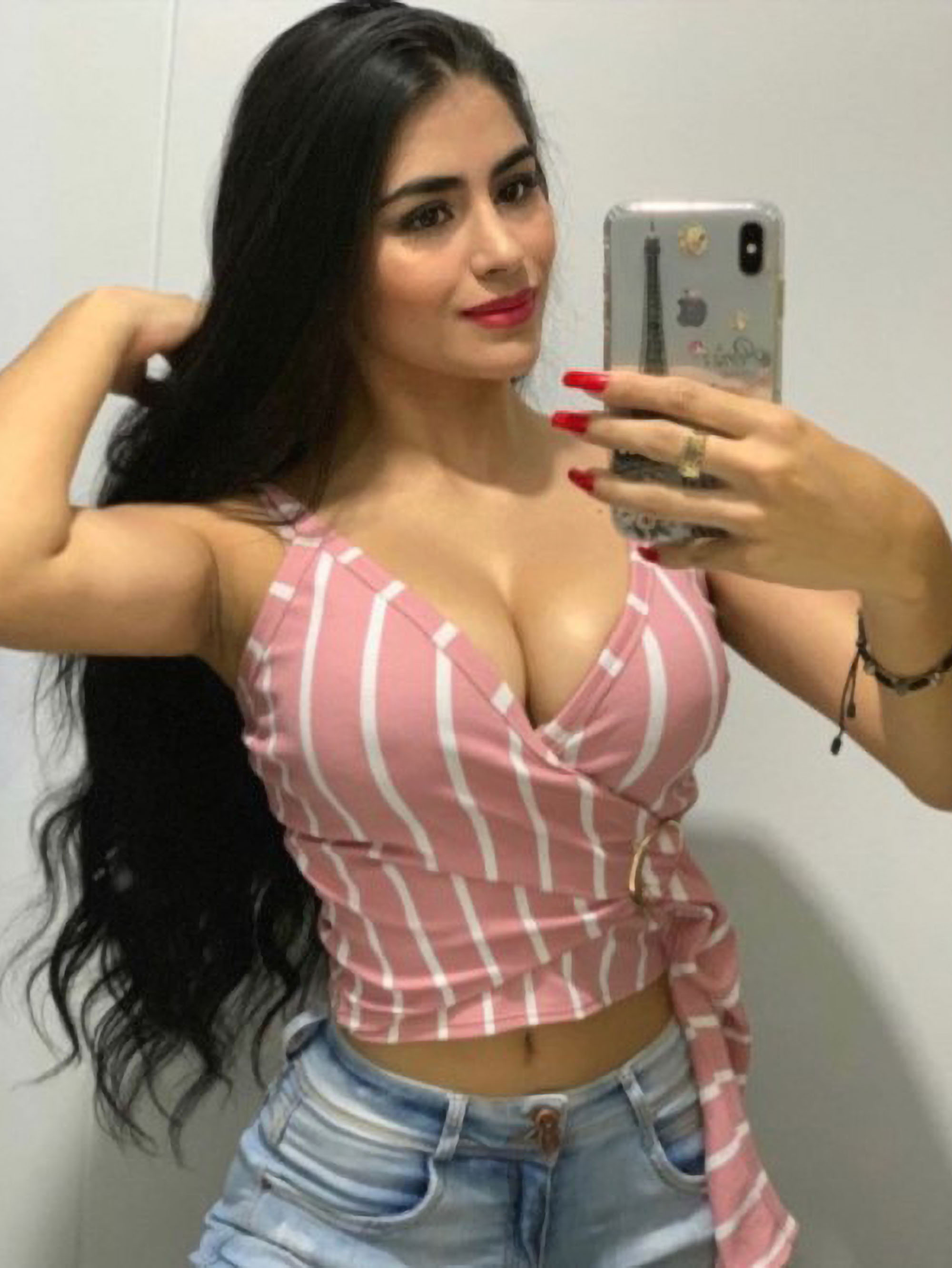 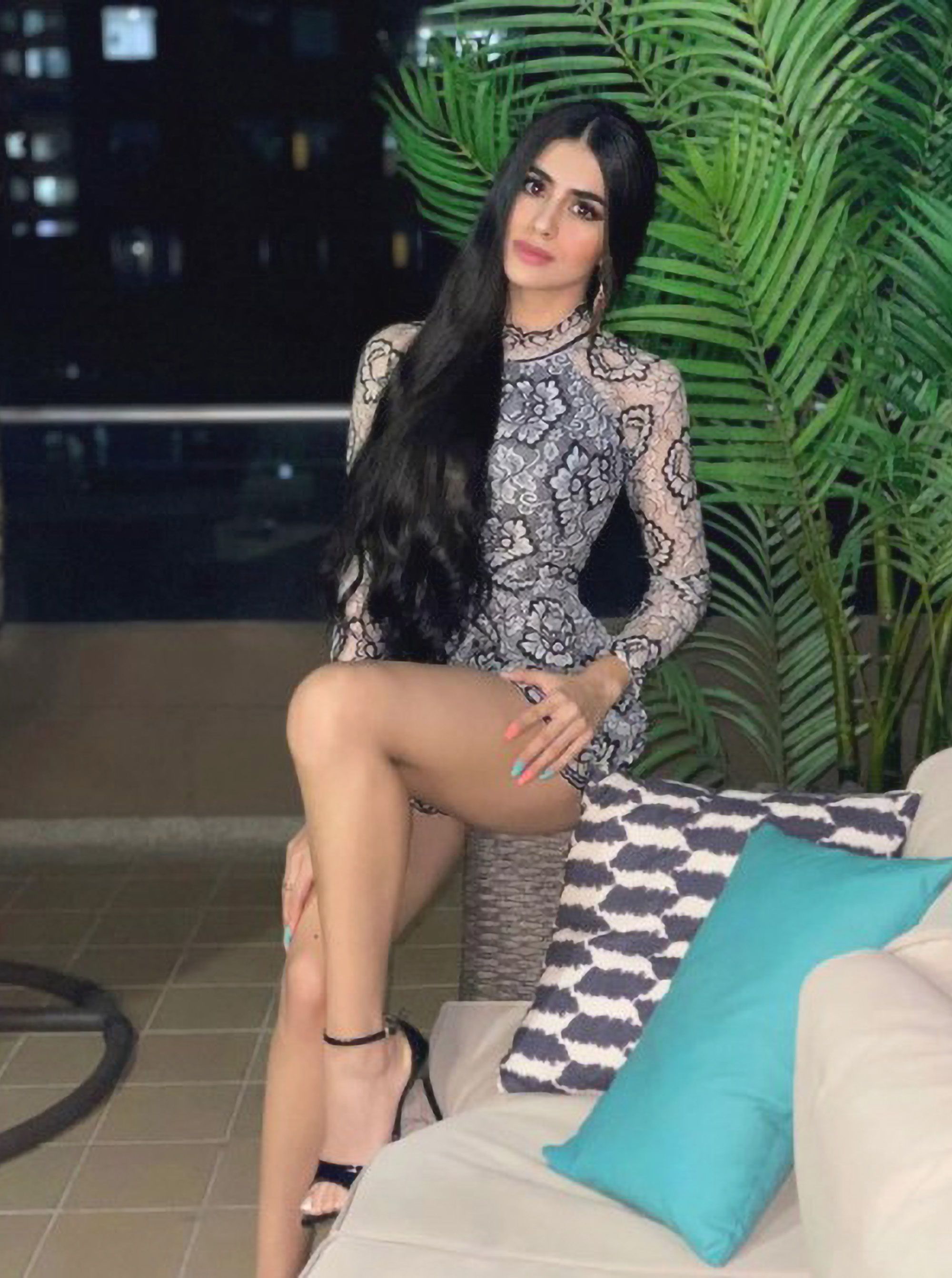 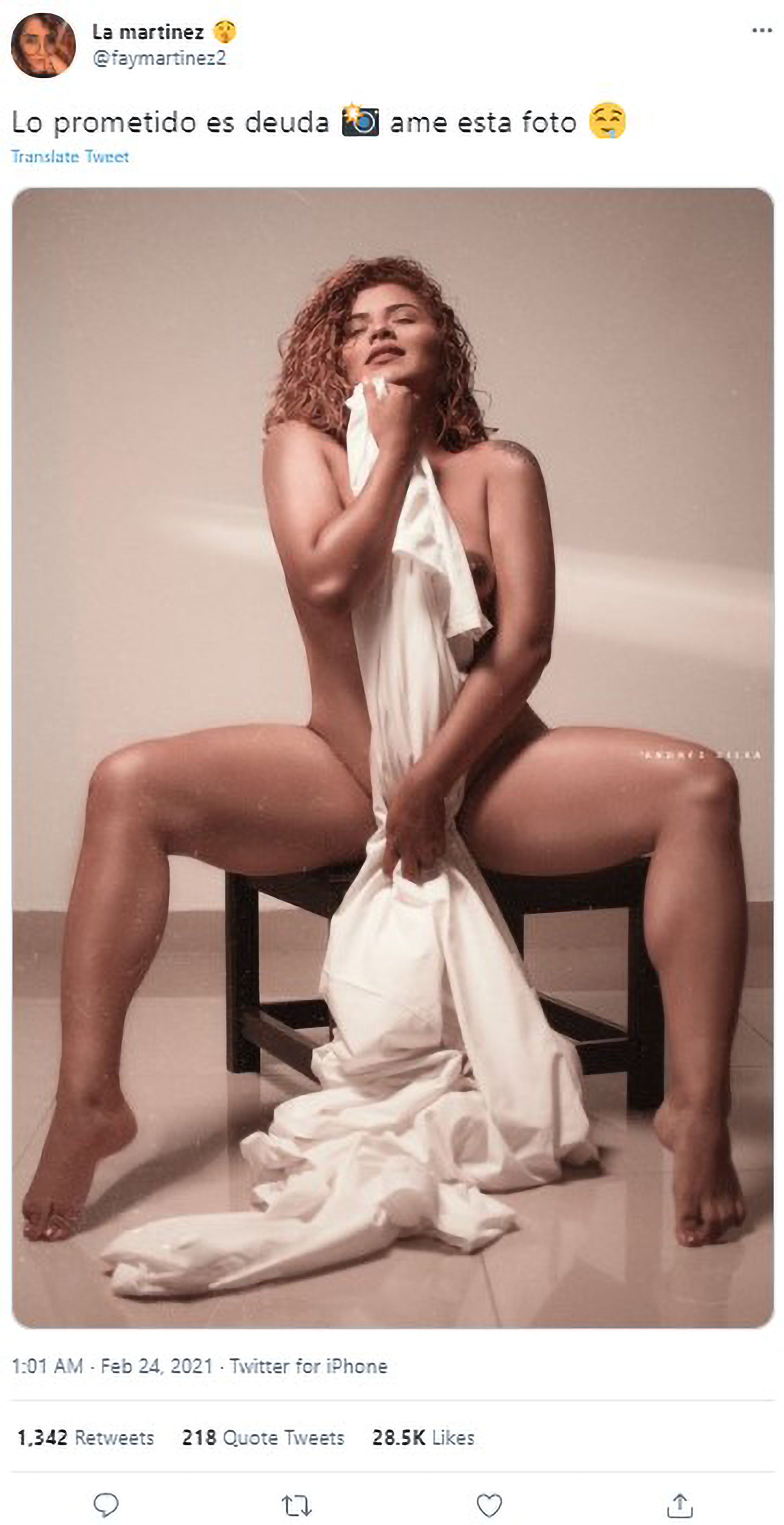 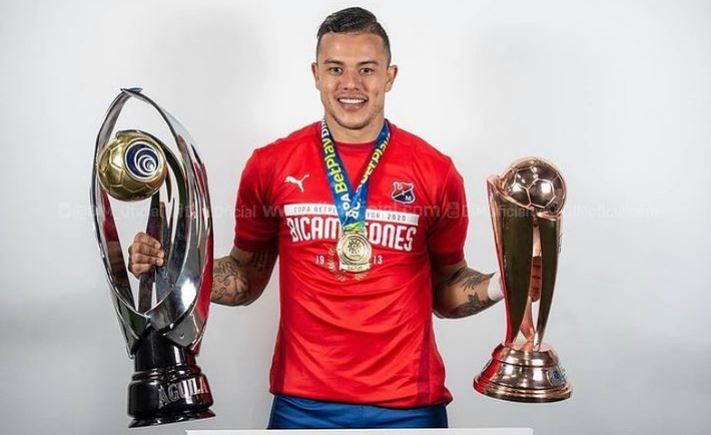 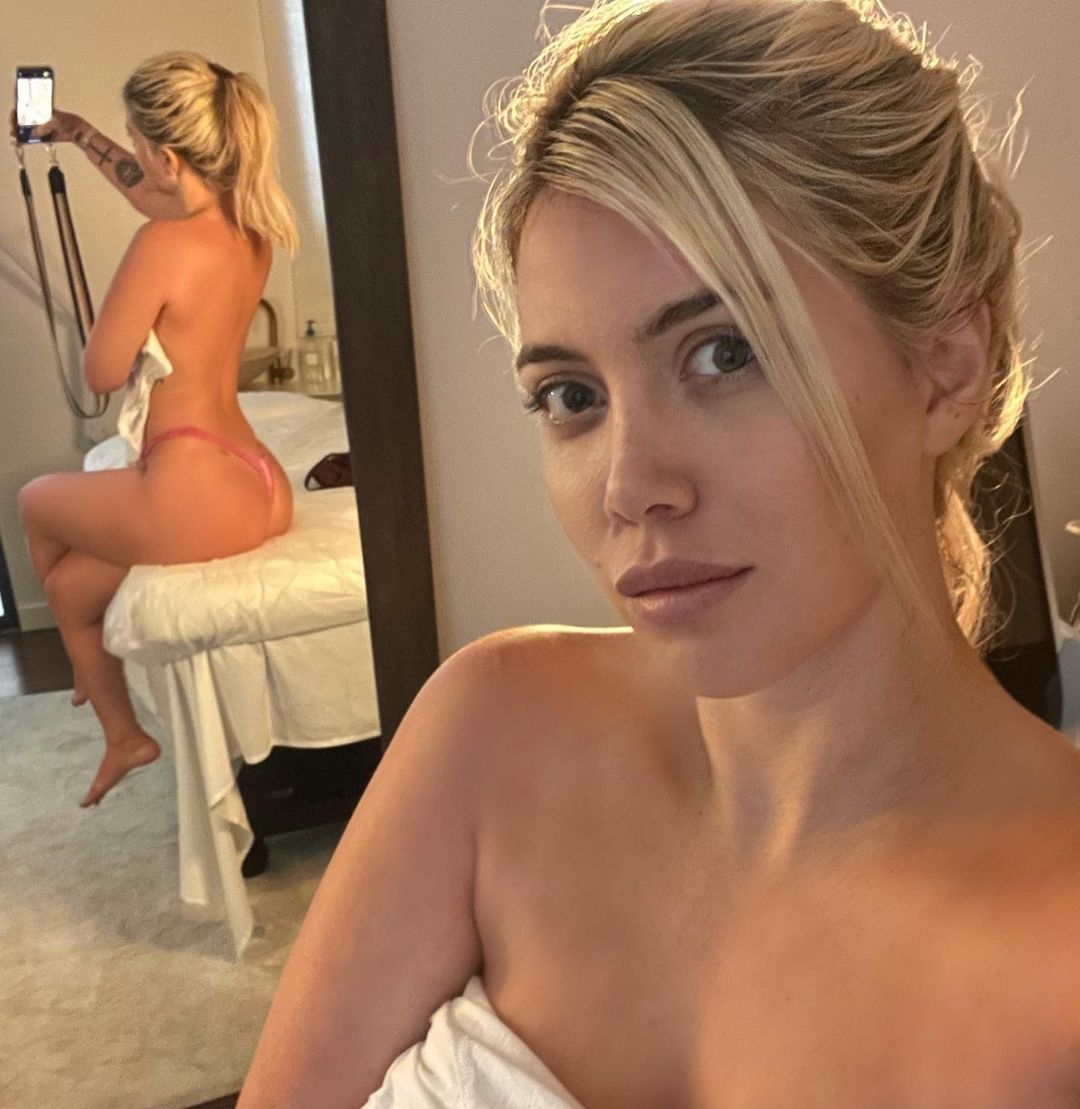 Meanwhile, fans of Wanda Icardi haven't had to wait for her hubby Mauro to score for her to post more revealing pictures.

The stunning football agent, 34, has shared a snap of her topless with her 7.5million Instagram followers – and even included a video from her bedroom.

Who knows what she'll do if Mauro's PSG see off Barcelona in the Champions League tonight?