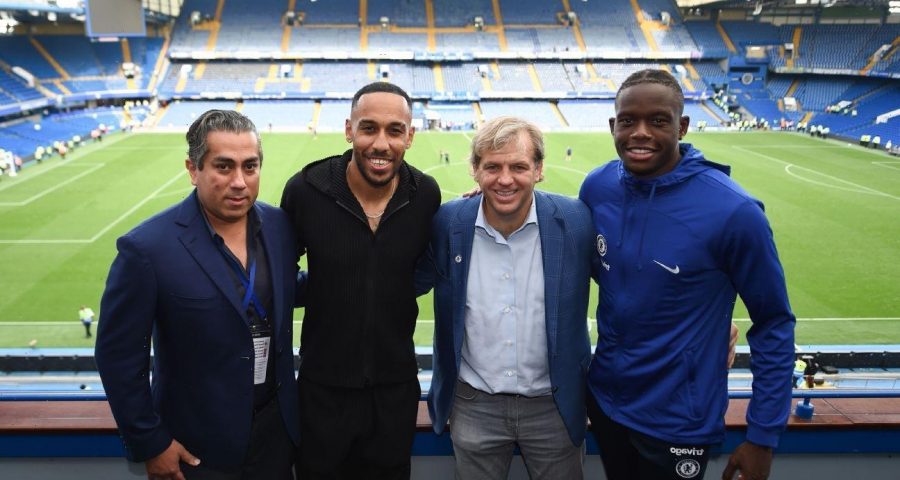 So, a question: What the heck is going on at Chelsea?

Not, like, literally. Since the Todd Boehly-led consortium took over the club, everyone always knows what is going on at Chelsea. We know when Boehly is having coffee with Barcelona president Joan Laporta. We know what he thinks about the transfer market’s lack of trades; we know he thinks an All-Star Game might not be a bad idea; and we know, exactly, who he wants to sign. We know this because, you know, Benfica’s manager, Roger Schmidt, is yelling at press conferences about how Chelsea are trying to sign his star midfielder, Enzo Fernandez.

As a rule of thumb, I’d say that about 95% of transfer rumors are nonsense: leaked by an agent or an unhappy sporting director, mis-aggregated and mis-translated across different languages, or simply made up by someone who paid to get a blue checkmark added to their Twitter account. However, it seems like the opposite is true at Stamford Bridge, with Boehly still running the show into his second transfer window as the “interim sporting director.” If anything right now, 95% of Chelsea’s transfer rumors are true.

If Chelsea are linked with a given player, Chelsea are probably trying to sign that player because Chelsea are seemingly attempting to sign every player. Since the summer, Boehly’s first transfer window with the club, Chelsea have now acquired 12 new players. Add in the guys who have returned from loan (Armando Broja and Conor Gallager), and it’s up to 14.

Let’s look at all their signings, in ascending order of the transfer fee, and see if we can try to find one.