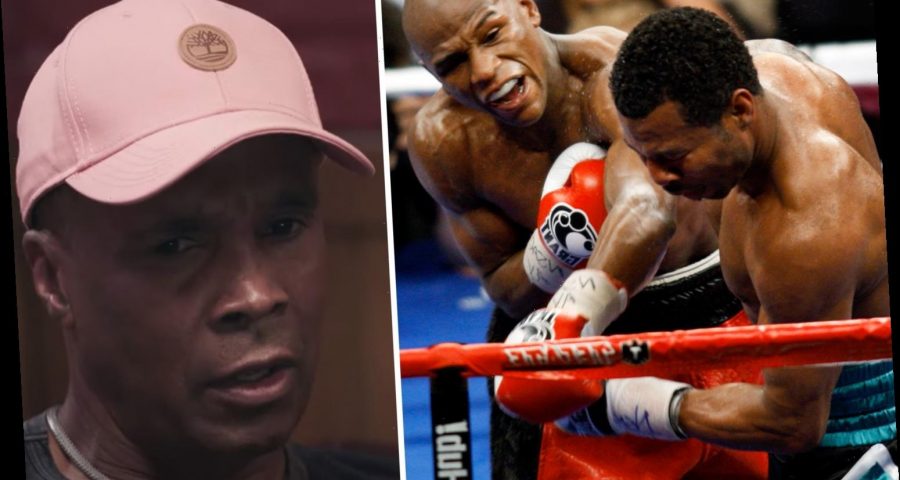 SUGAR RAY LEONARD revealed body shots and feints would be his key to beating Floyd Mayweather.

And Shane Mosley, who joined Leonard and Tommy Hearns on Mike Tyson's podcast, opened up on his 2010 fight with the boxing legend. 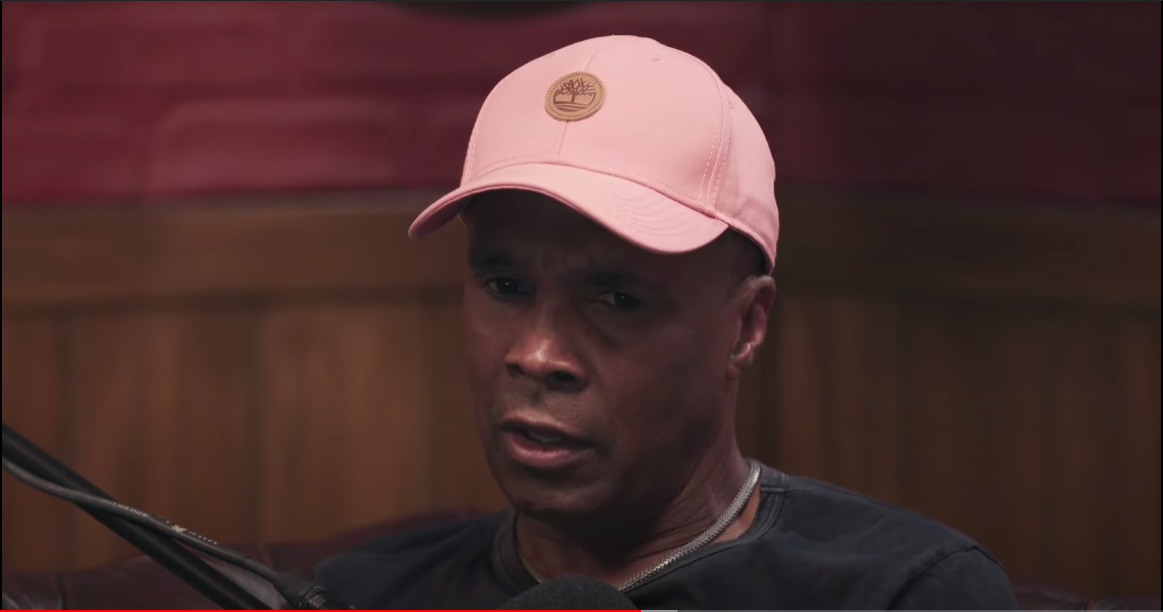 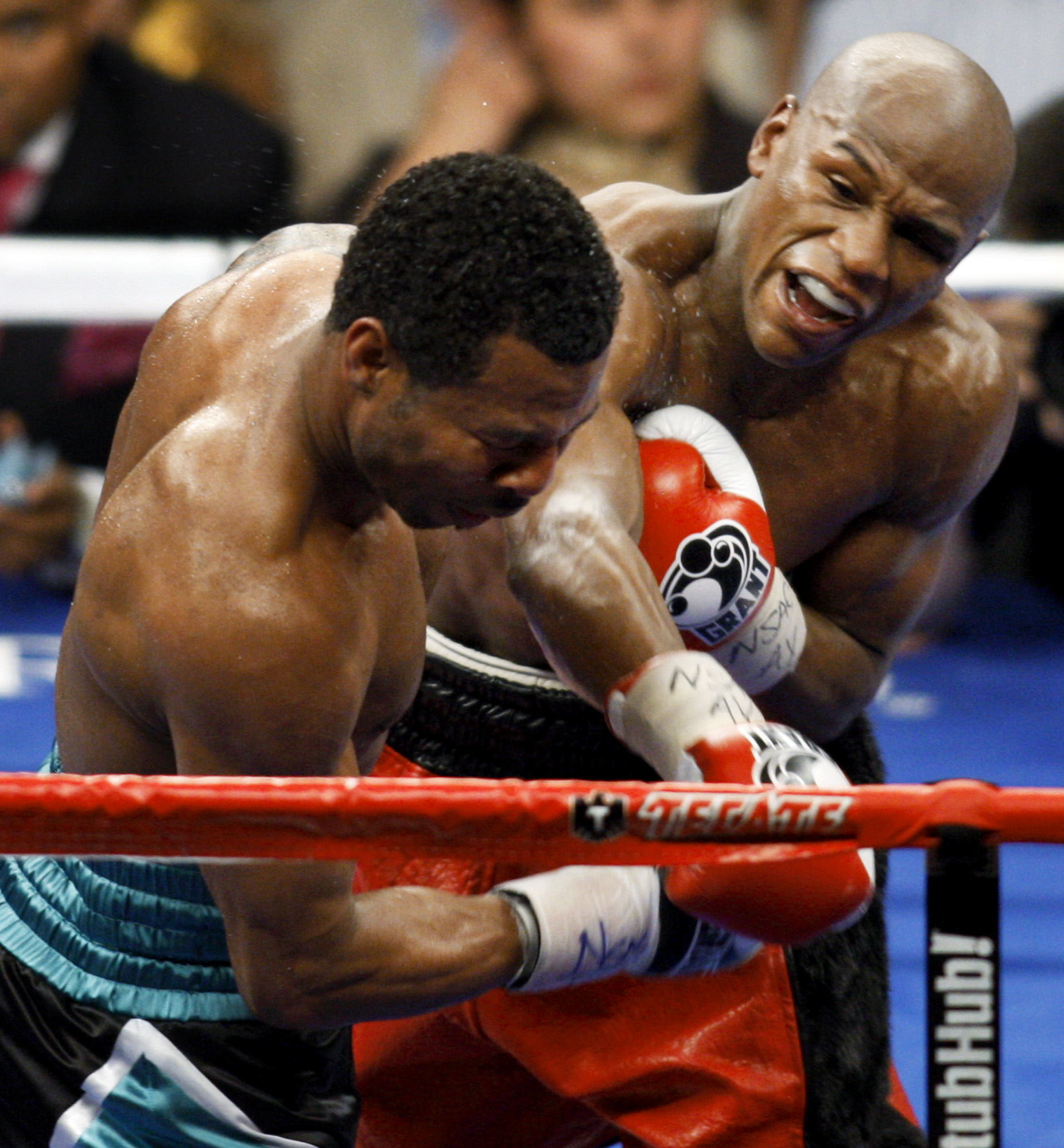 Mayweather, 44, retired a perfect 50-0 and was famed for his masterful style, switching from aggressor to defensive genius during his career.

And Leonard, a five-division champion, gave his insight on how he would try and fight the all-time great.

"I would have to pull out all my tools and figure out, get a feel. A lot of feints, body shots."

So dominant was Mayweather, he was only caught flush a handful of times.

But Mosley was one of the few to connect clean and give himself a chance of beating the unbeaten icon.

In round two of their Las Vegas bout, Mayweather was twice rocked from a right hook, but used all his experience to ride the wave.

He went on to recover, and soundly outboxed Mosley to go the full 12-rounds and run away with the win on points.

But still it will be remembered as the moment Mayweather was put on his heels.

Mosley, 49, recalled: "Floyd is really quick, technical and he felt more youthful, like I couldn't really get to him.

"He made the mistake of trying to… he believed that I couldn't hurt him.

"So he was like I'm gonna stay in the pocket, I'm going to fight. I'm going to stay right here and pick him off.

"And then when I caught him, then you see Roger and all them, 'Man, what are you doing? You don't sit there, you better box him'.

"So he started using his boxing ability and movement an stuff like that. But he didn't think I could hit him that hard."