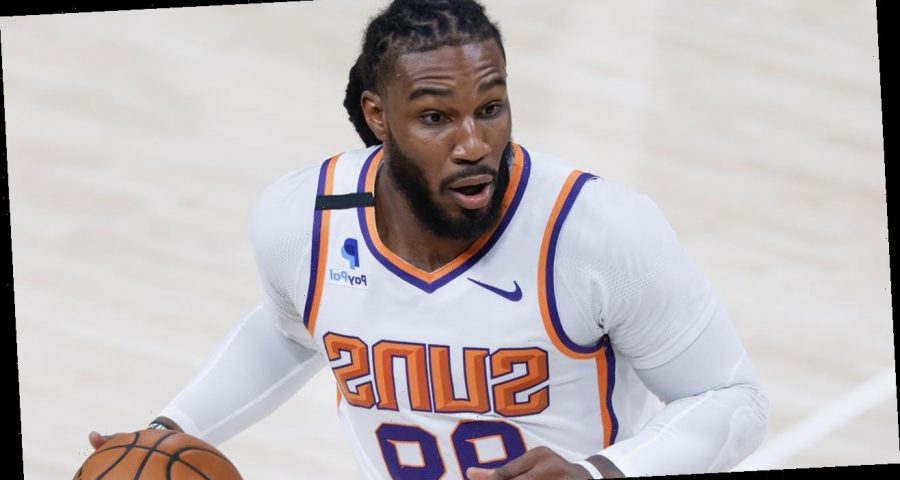 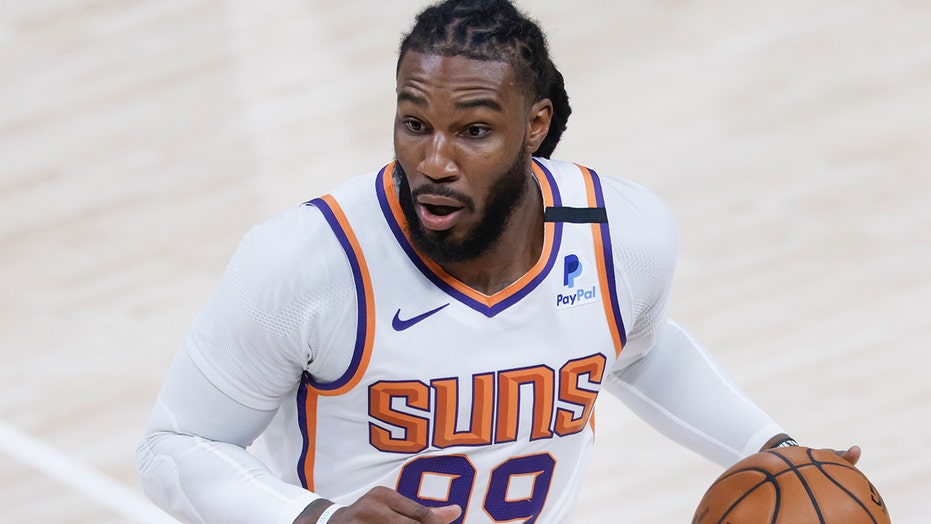 Phoenix Suns forward Jae Crowder says he’s taking “precautions” to protect himself and his family after receiving an “overwhelming number of death threats.”

Crowder took to Instagram earlier this week to say that he’s beefed up his security after receiving threats from people “wantin [sic] to kill me,” adding in one Instagram Story that he won’t “let one of you take me away from my daughter.”

Crowder clarified his remarks to the Arizona Republic on Tuesday, saying that while he’s no stranger to hate mail, recently it’s gone too far.

“I get death threats all the time and just felt like the other day woke up and it was just like an overwhelming number of death threats in my messages and mails,” he said.

The Suns are 8-8 and are coming off a three-game losing streak. Crowder added 17 points for Phoenix in Wednesday night’s 102-97 loss against the Oklahoma City Thunder.

“Until this team understands consistency for four quarters we are going to feel like this a lot,” Suns coach Monty Williams said after the game. “We can try to get everybody to feel sorry for us. It ain’t going to work. We’ve got to be consistent. This is on us, period.”