LIONEL MESSI’S name has been engraved into Barcelona’s history, countless trophies and now a model’s BACKSIDE.

Former Miss BumBum winner Suzy Cortez has had her hero’s name tattooed onto her most famous body part because she believes he is set to win an historic sixth Ballon d’Or next year. 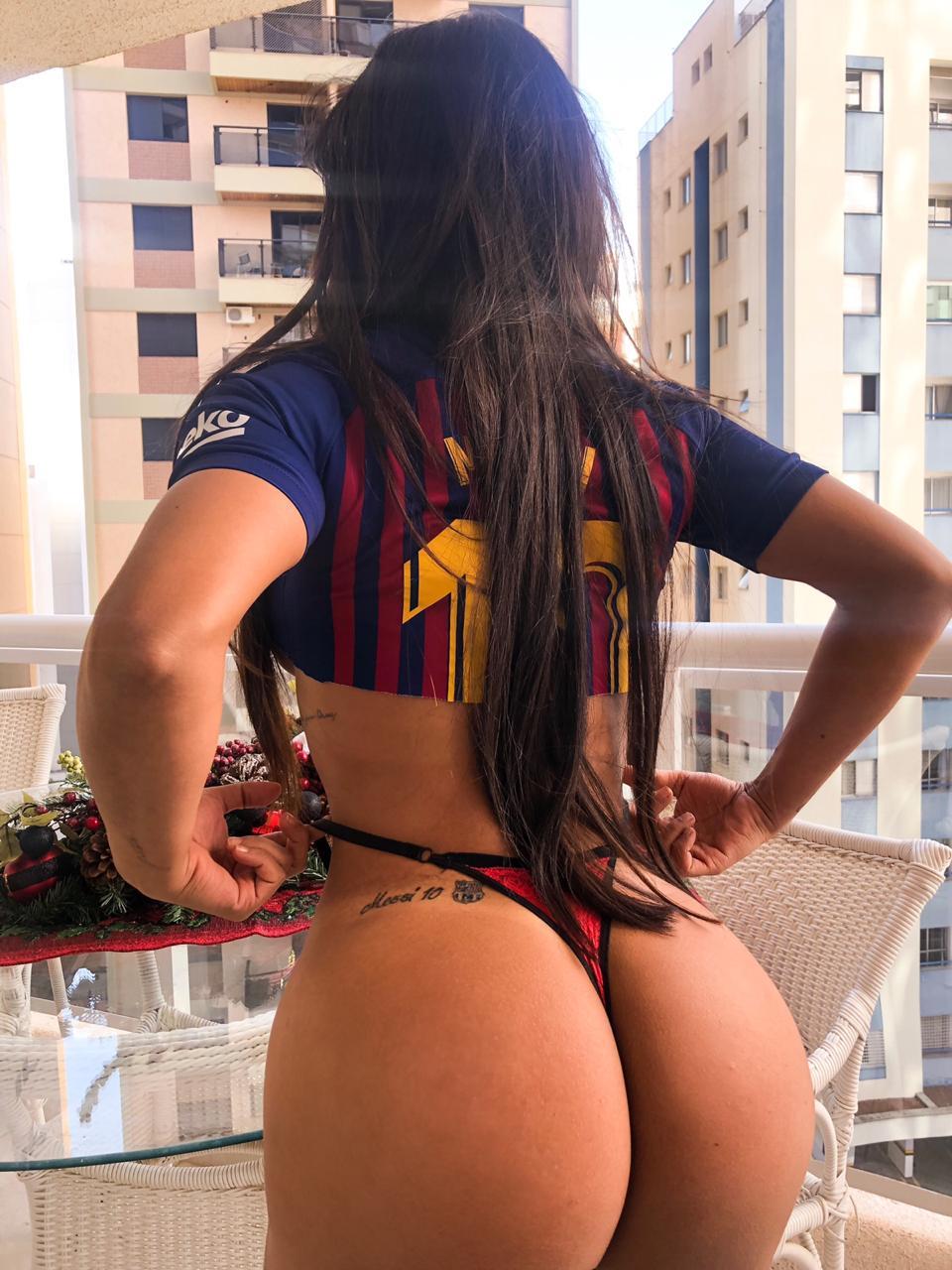 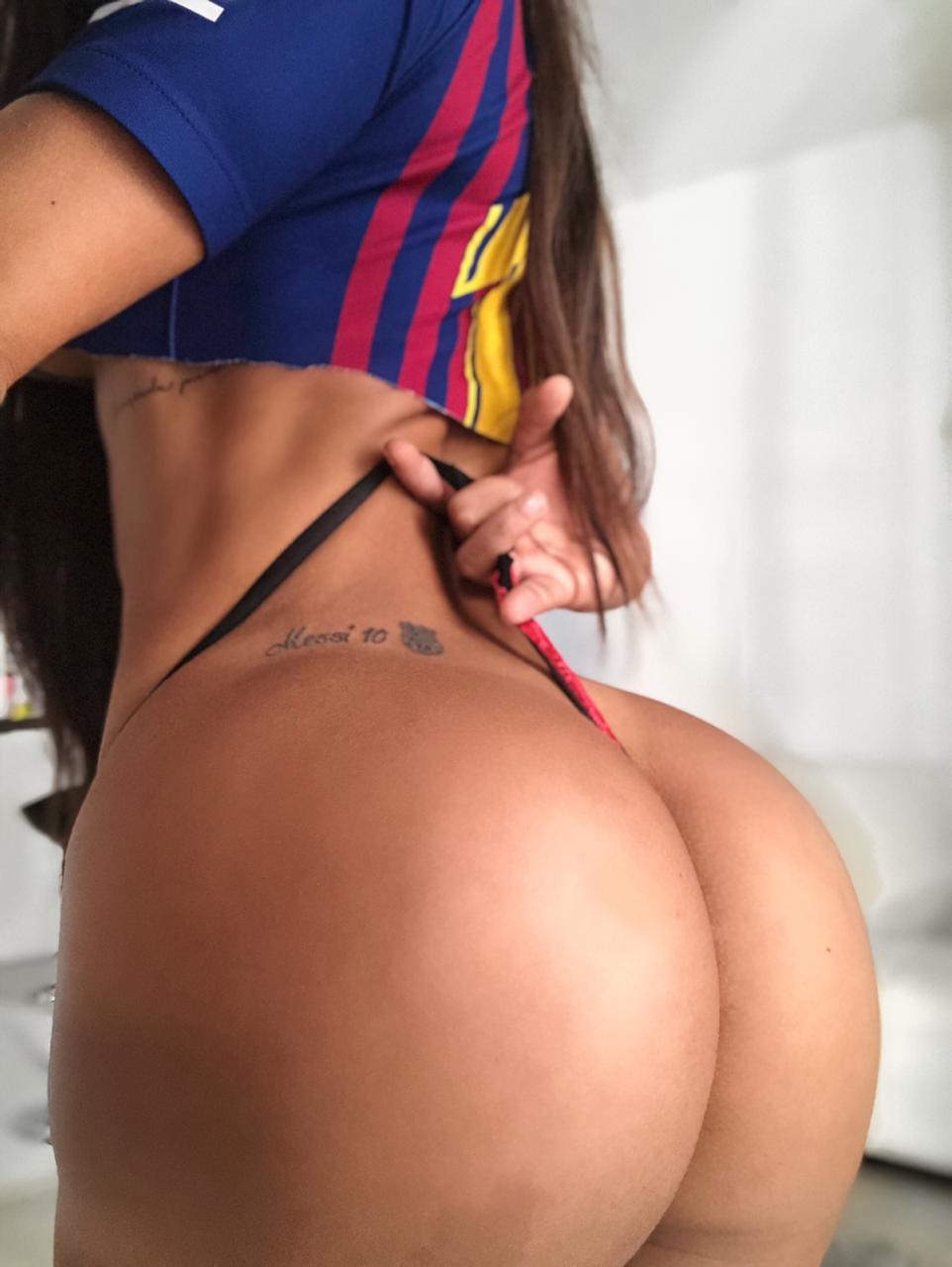 Stunning Suzy, 28, hit headlines in 2016 when she was blocked by Messi’s wife Antonella for bombarding the Argentine with sexy messages and photos.

Her love for the dad-of-three is obvious from a quick scroll through her social media accounts, which are littered with tributes to him.

Suzy even stripped naked and TWICE had her body painted with Messi’s name – once in Barca’s shirt colours and again in Argentina’s blue and white, despite hailing from South American rivals Brazil.

A Playboy favourite, Suzy was named “muse” of the 2016 Rio Olympics and is set to begin filming a Netflix series documenting behind-the-scenes footage of the Miss BumBum competition.

Messi, 31, missed out on a half-dozen of the prestigious gongs to Luka Modric in December and is tied with rival Cristiano Ronaldo on five.

But model Suzy, winner of Brazil’s Miss BumBum competition in 2015, is so confident in the Barcelona superstar’s ability that she had his name inked onto her for life.

She said: “I'm sure the best player in history will win for the sixth time the Ballon d'Or and the 2019 Fifa The Best award.

“I anticipated the celebration by making a tattoo with the name of Messi and the No10 along with the shield of FC Barcelona to celebrate the 120 years I love very much.” 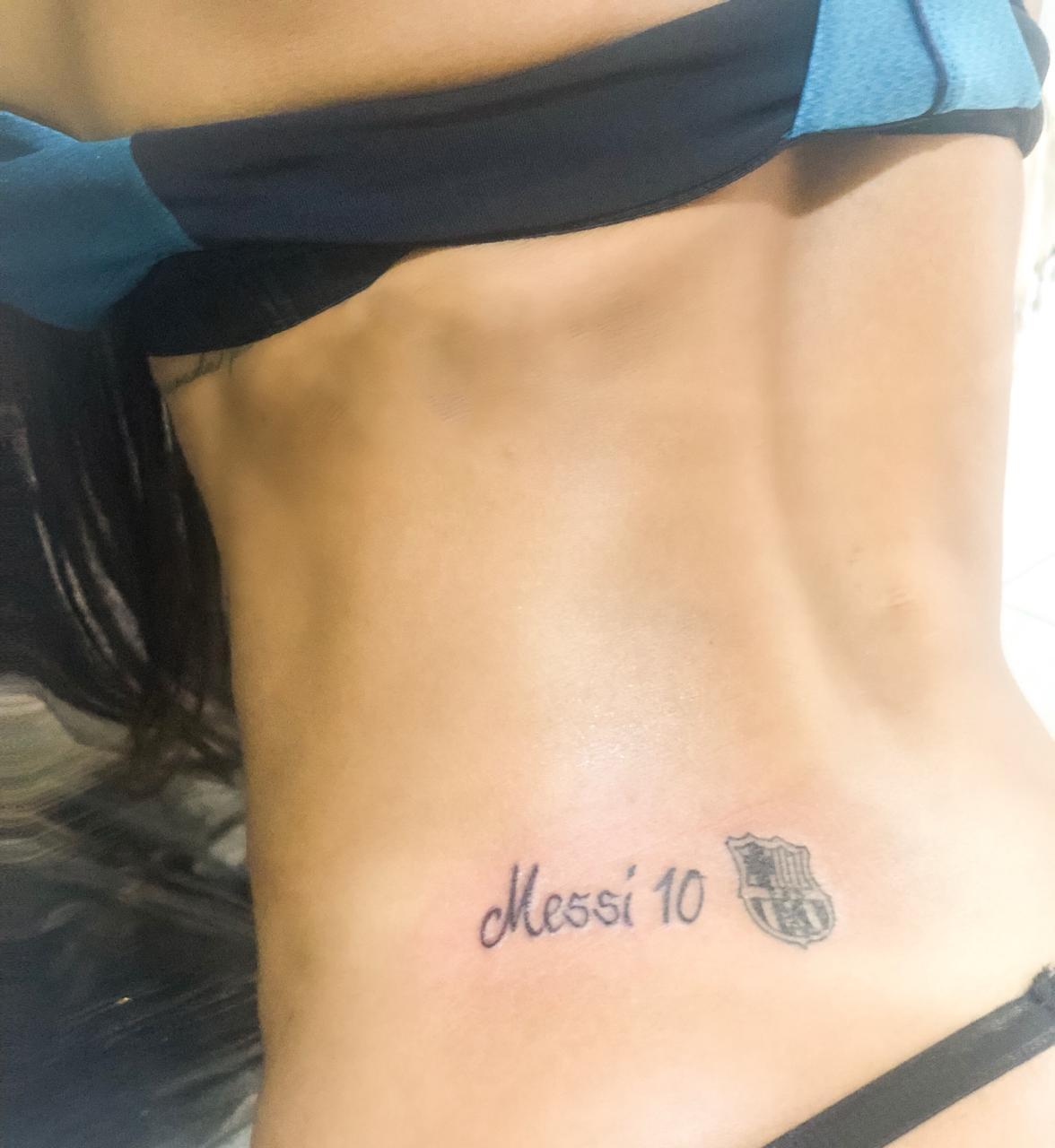 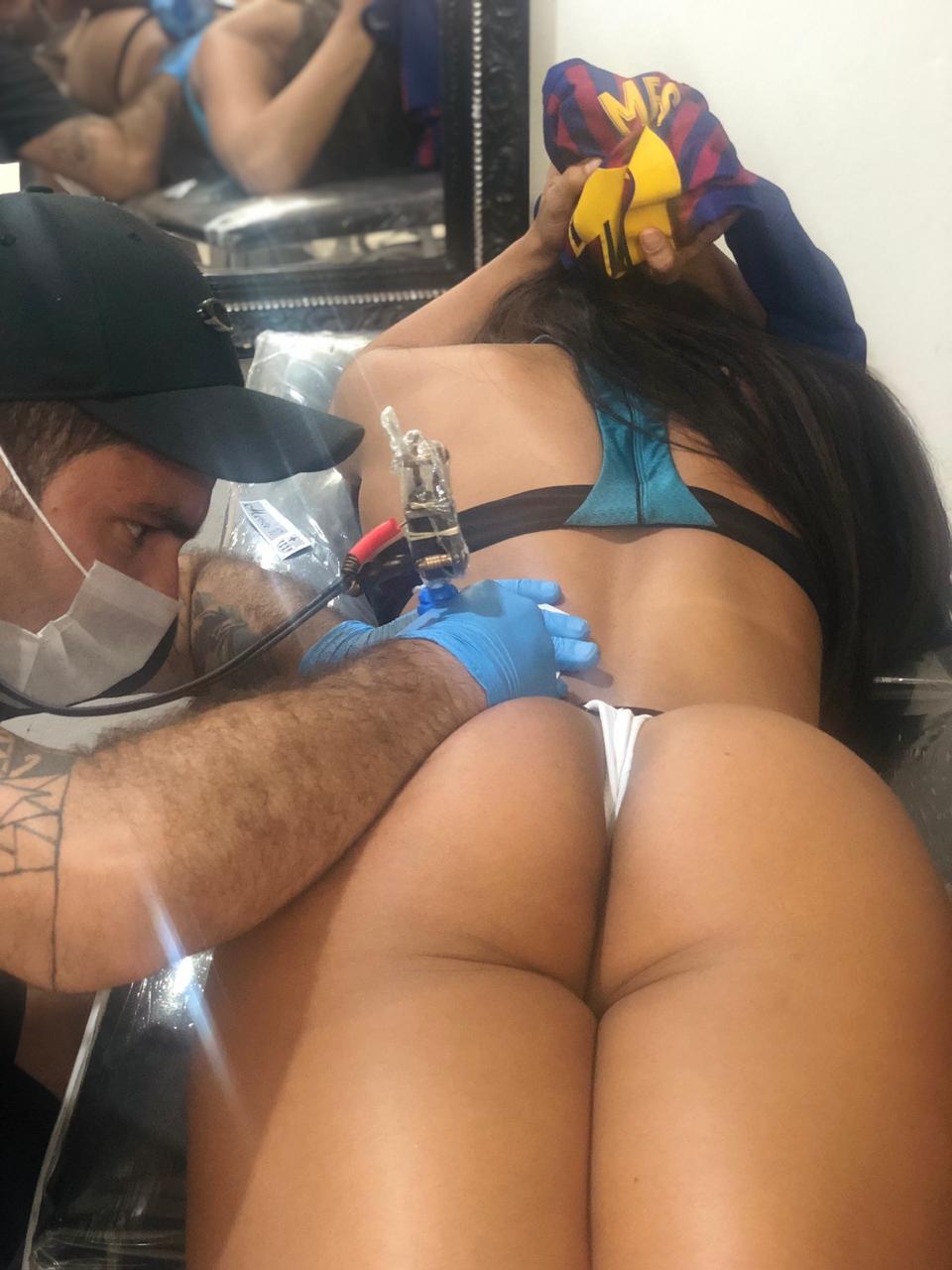 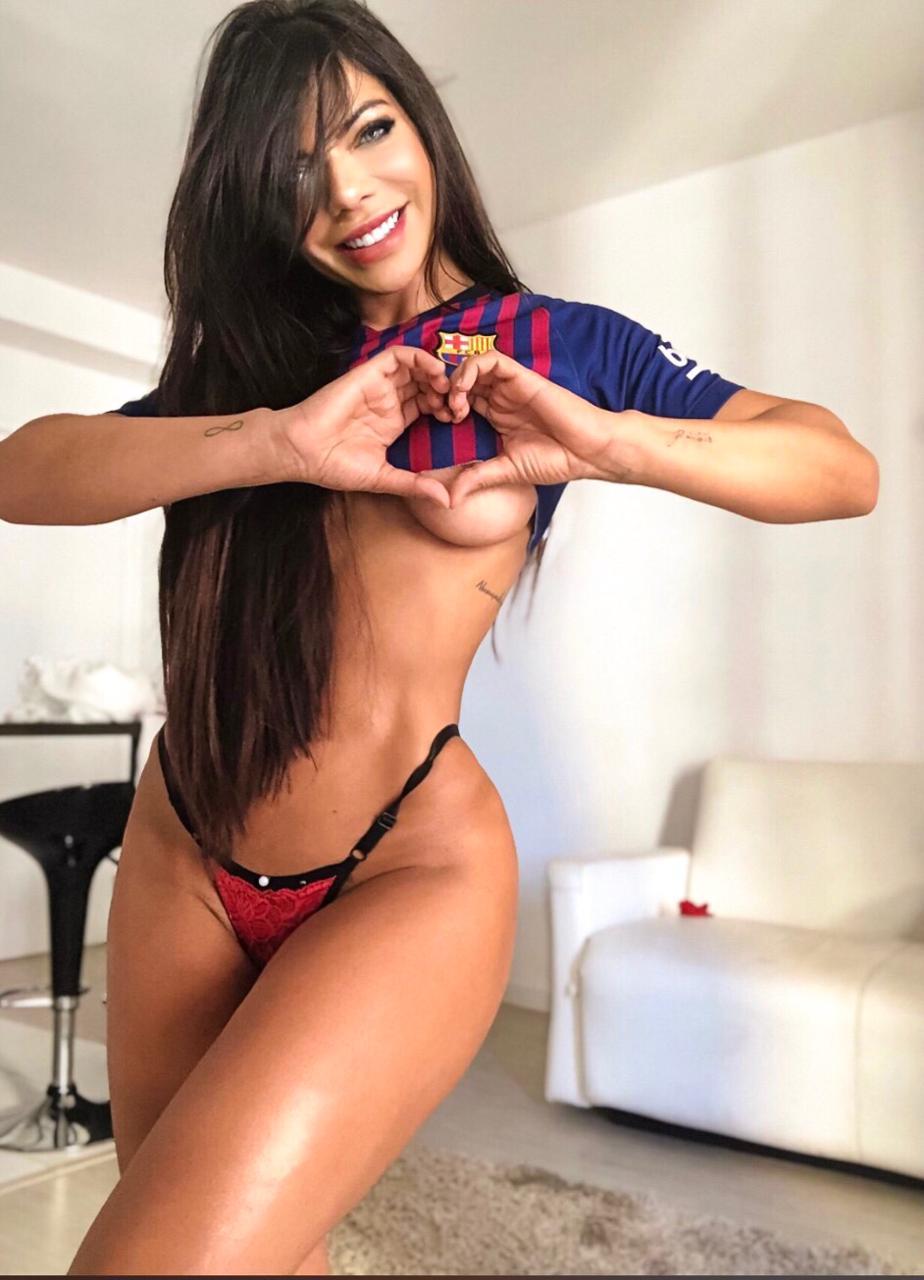 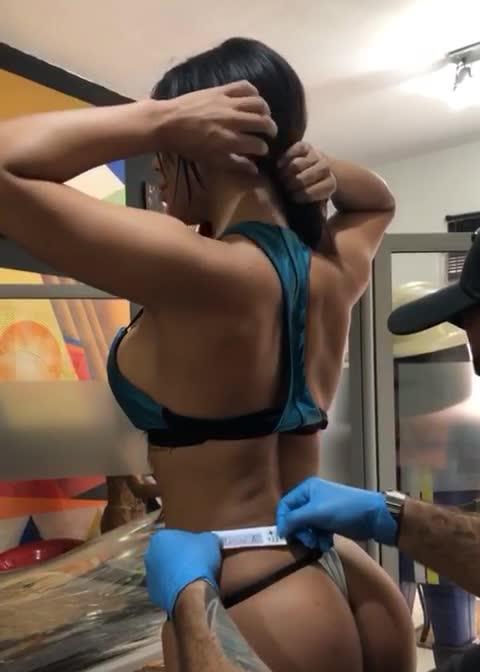 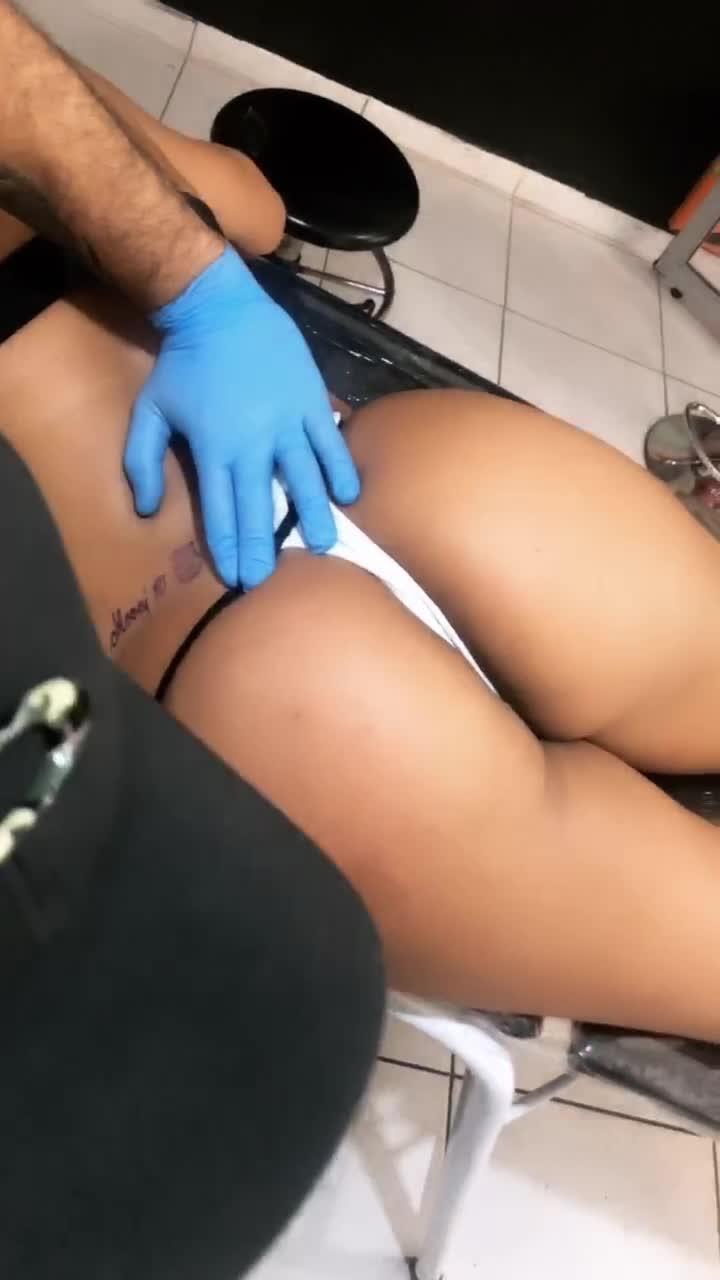