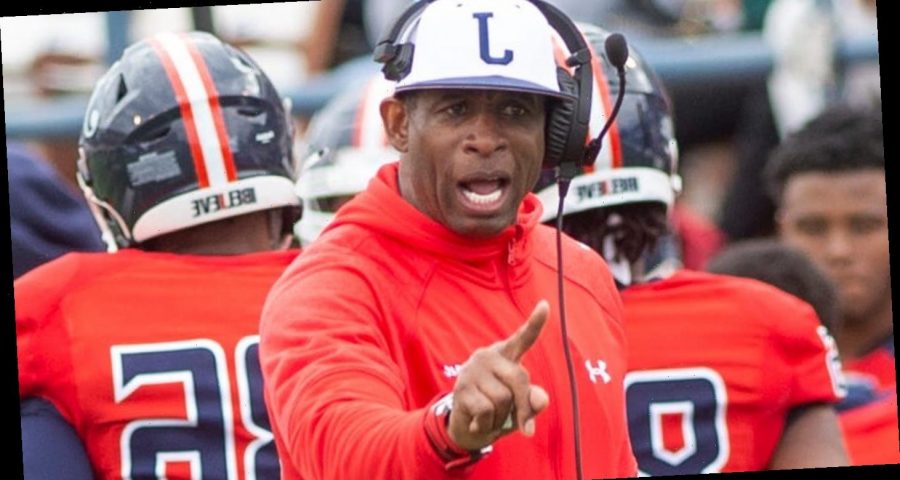 JACKSON, Miss. — Deion Sanders has another layer of synergy added to the mix as he works to revitalize the football program at Jackson State: Pepsi has joined forces with the Southwestern Athletic Conference (SWAC) as a major sponsor.

The beverage powerhouse, which Sanders began an association with during the mid-1990s, announced on Monday it has become the primary beverage sponsor for all SWAC football and basketball championship games through 2023. The three-year deal underscores Pepsi’s support for Historically Black Colleges and Universities (HBCUs) and is a component of the brand’s Racial Equality Journey, a series of initiatives the corporation launched in April 2020 with a pledge of $400 million over five years.

“This is kind of next level,” Derek Lewis, president of PepsiCo Beverages North America’s South Division, told USA TODAY Sports. “The more attention that HBCUs get, the better it’s going to be for the students and also the communities. We’re going to be able to go deeper and wider in this partnership than ever before.”

Lewis, a Hampton University alumnus who has spearheaded numerous initiatives with HBCU schools during his 33 years with Pepsi, said the multi-year SWAC agreement — which includes a commitment by Pepsi to hire a student-athlete from each participating school upon graduation — was hatched last fall as he shared visions with SWAC Commissioner Dr. Charles McClelland. Yet Lewis also acknowledges the star power that Sanders, a Pro Football Hall of Fame cornerback in the midst of his first season at Jackson State, will add in a complementary role as a SWAC ambassador.

“We got to the party working with Dr. McClelland and his team,” Lewis said. “The Deion work is parallel. He brings a tremendous amount to the table. He has a great relationship with Pepsi. We’re excited about his ambassadorship for what we’re going to do in the communities and beyond. I look at these as parallel paths that complement each other, but certainly did not have a role in one getting done vs. the other. These both were organic in nature and they happen to be very complementary.”

Sanders, who has been featured in commercials for various PepsiCo brands over the years, is bullish about the notion of an additional role.

“We’ve been in a relationship for a long time,” Sanders told USA TODAY Sports. “And this just takes it to a whole ‘nother level. Back in the 1990s, like every year, it’s been about me. But now it’s not just about me. It’s about us. And that’s a beautiful thing, man. I love it.”

The SWAC deal includes signage, naming rights, logo displays, digital elements and promotional activities, in addition to supplying product. Lewis said the employment feature of the agreement will involve both internships and full-time positions in areas that include sales, supply chain operations and other functions across Pepsi’s entire corporate landscape.

“It’s a win,” said Sanders. “I think they reached deep down, because they bought ‘em out of another deal to get this done.”

Sanders faces a substantial challenge in changing the fortunes of a sagging football program — the Tigers were drubbed 34-14 at home by Southern on Saturday, a second consecutive defeat after a 3-0 start — but there is no denying his impact in raising the profile of the school and the conference at large.

And that impact now has some additional pop.