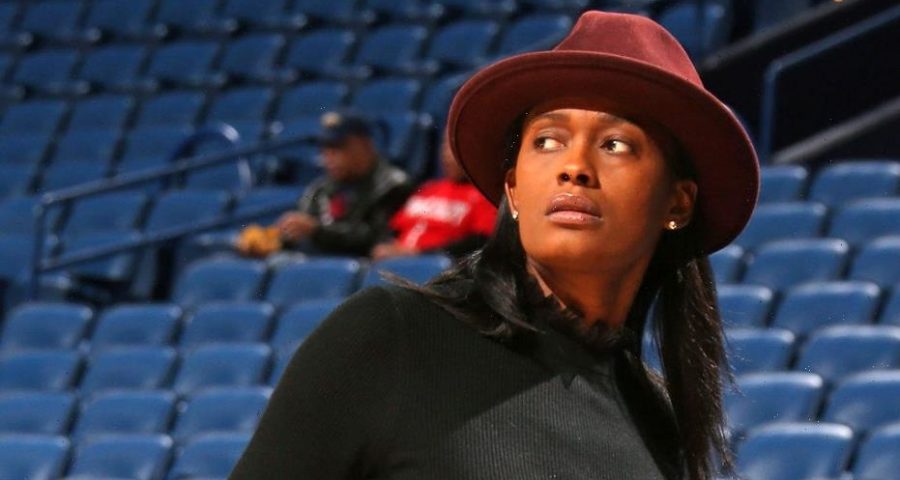 Cash, the vice president of basketball operations and team development, appeared to roll her eyes as the Pelicans were announced as the No. 10 pick in the upcoming draft. The WNBA legend’s reaction went viral across social media almost immediately.

“Didn’t get the No. 1 pick but got a great GIF,” the Pelicans tweeted.

Cash played in the WNBA after an outstanding college career with Connecticut. She led the Detroit Shock to a WNBA championship in her second season. She played for the Shock from 2002 to 2007 and then had stints with the Chicago Sky, Atlanta Dream and New York Liberty.

She ended her career as a three-time WNBA champion and four-time WNBA All-Star. She retired in 2016.

Cash has made her presence known in the front offices of WNBA and NBA teams. She was the director of franchise development for the Liberty from 2017 to 2019. She then joined the Pelicans’ front office prior to the start of the 2019-20 season.

New Orleans will have the No. 10 pick after going 31-41 in the regular season and narrowly missing out on the playoffs. They will look to build upon a team that has a young corps with Zion Williamson and Brandon Ingram.

Last year, the Pelicans had the No. 13 pick in the first round and chose Alabama’s Kira Lewis Jr.