German outlet SPORT1 reports The Seagulls are holding out for £23m for the former Chelsea youngster but the German champs are only prepared to fork out £14m. 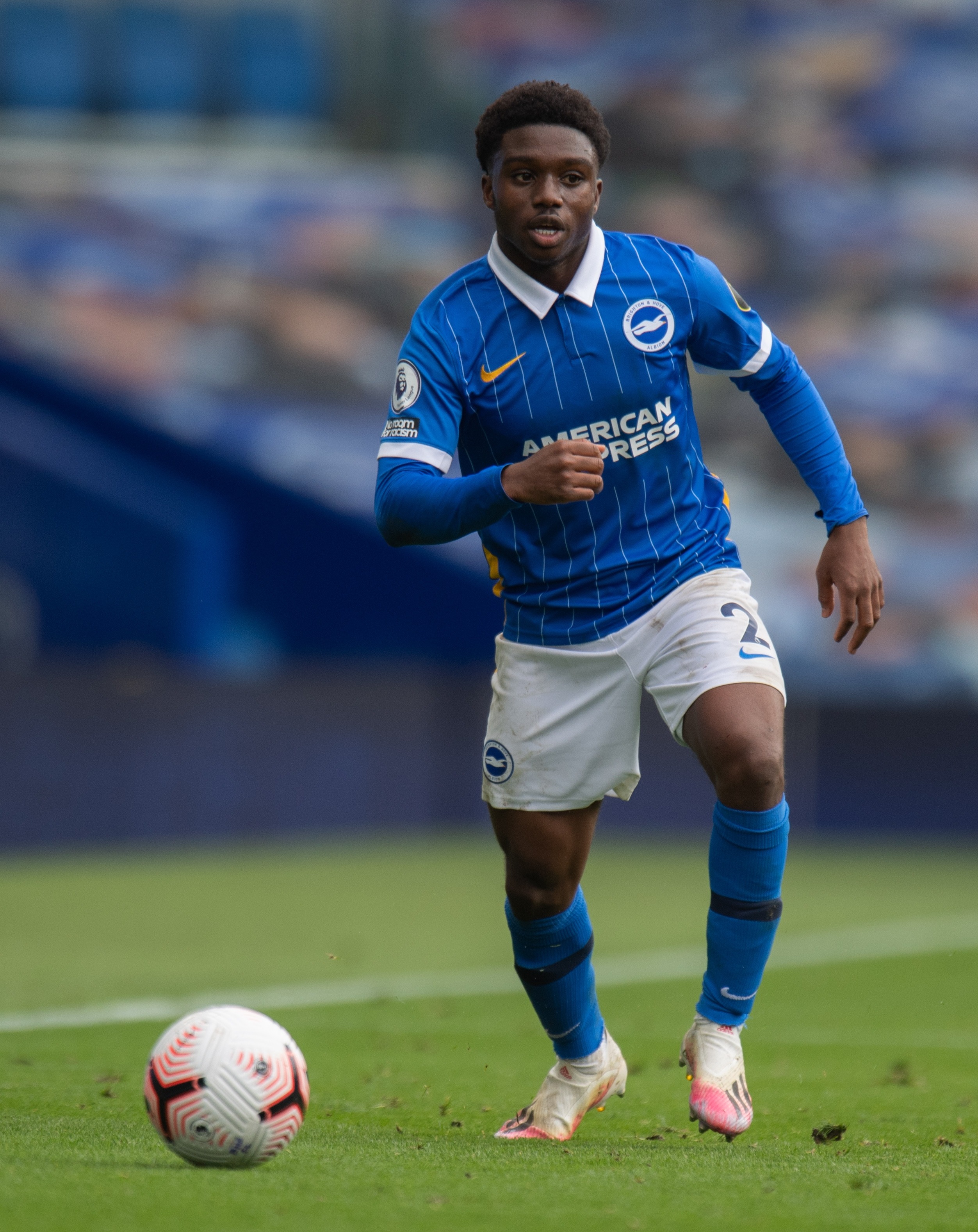 Right-back Lamptey, 19, has made a blistering start to the 2020-21 Premier League season, catching the eye with his lung-busting performances.

Earlier this month the rapid star clocked an incredible 22.8mph as he was recorded as the fastest player of the weekend.

He has fast become a fixture in Graham Potter's side despite having only made the move to the South Coast for £4m in January.

Lamptey left Chelsea's Under-23 set-up to join the first-team squad at the Amex and his lightning displays may have The Blues regretting the decision to let him leave.

The club did NOT insert a buy-back clause into his contract – something that riled Chelsea fans impressed with his early-season form.

Lamptey even came back to haunt his old employers by assisting Leandro Trossard's goal against them on the opening day of the season.

He now has three assists in as many league games and the report states Lamptey is being lined up as back-up to Benjamin Pavard in Bavaria.

However, the Champions League winners' boss Hansi Flick will have to act fast with the window closing on October 5.

Lamptey's meteoric rise has surprised everyone including himself and left him with a decision to make regarding his international future.

Despite making his England Under-21 debut against Austria this month, the London-born ace is eligible to represent Ghana through his parents and is still undecided about his senior representative future.