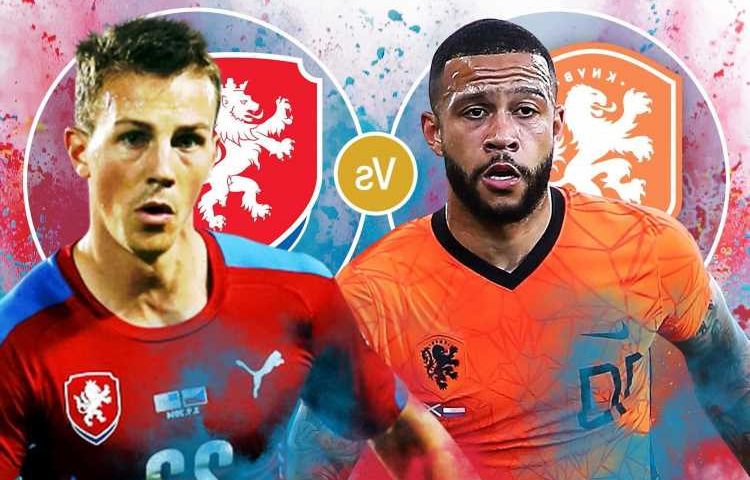 FRANK DE BOER’S aces aim to seal a Netherlands win against the Czech Republic for the first time since 2005.

But their resolve will be tested this afternoon by opponents who held the world’s highest-ranked football side to a draw in March. 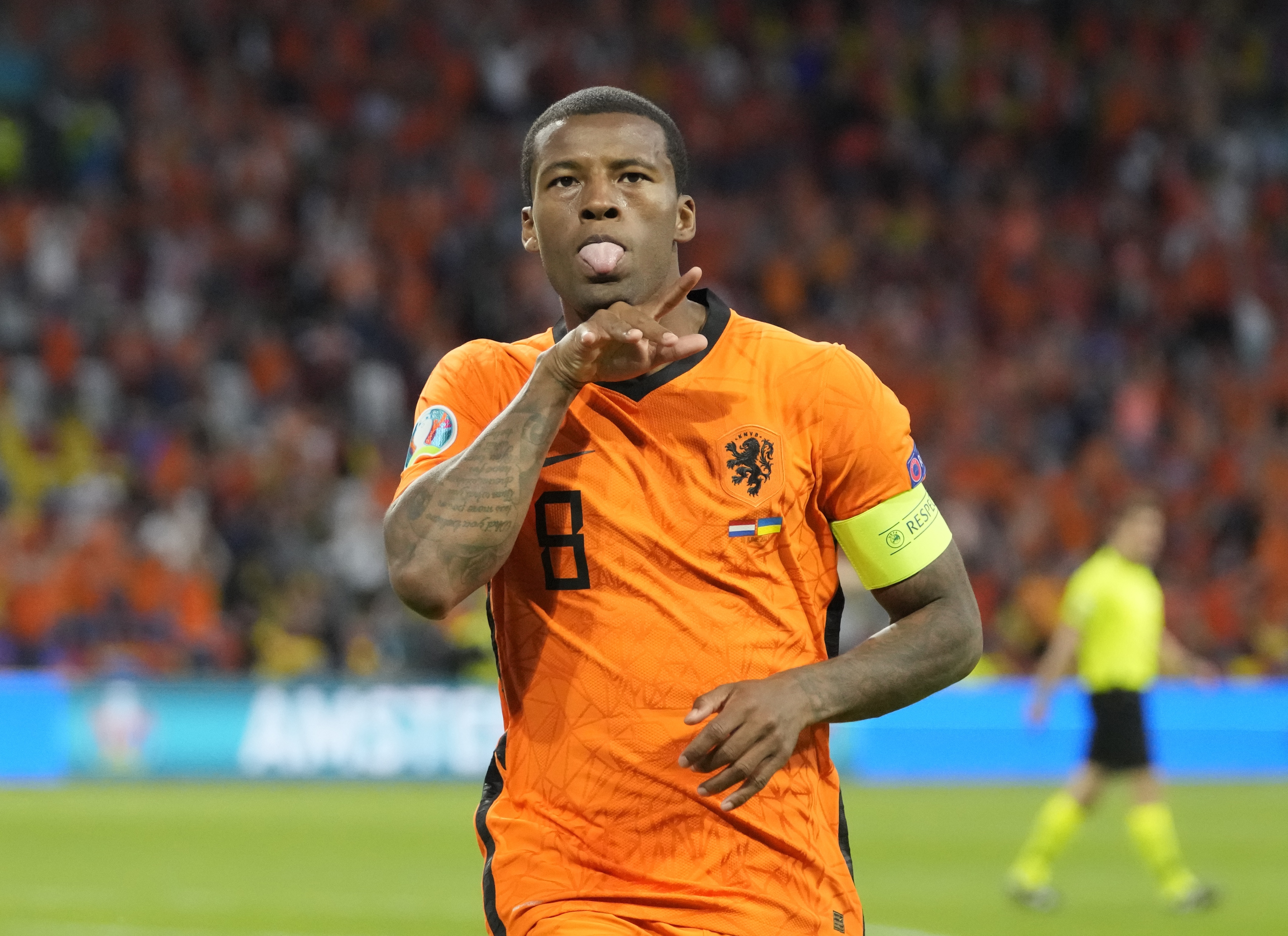 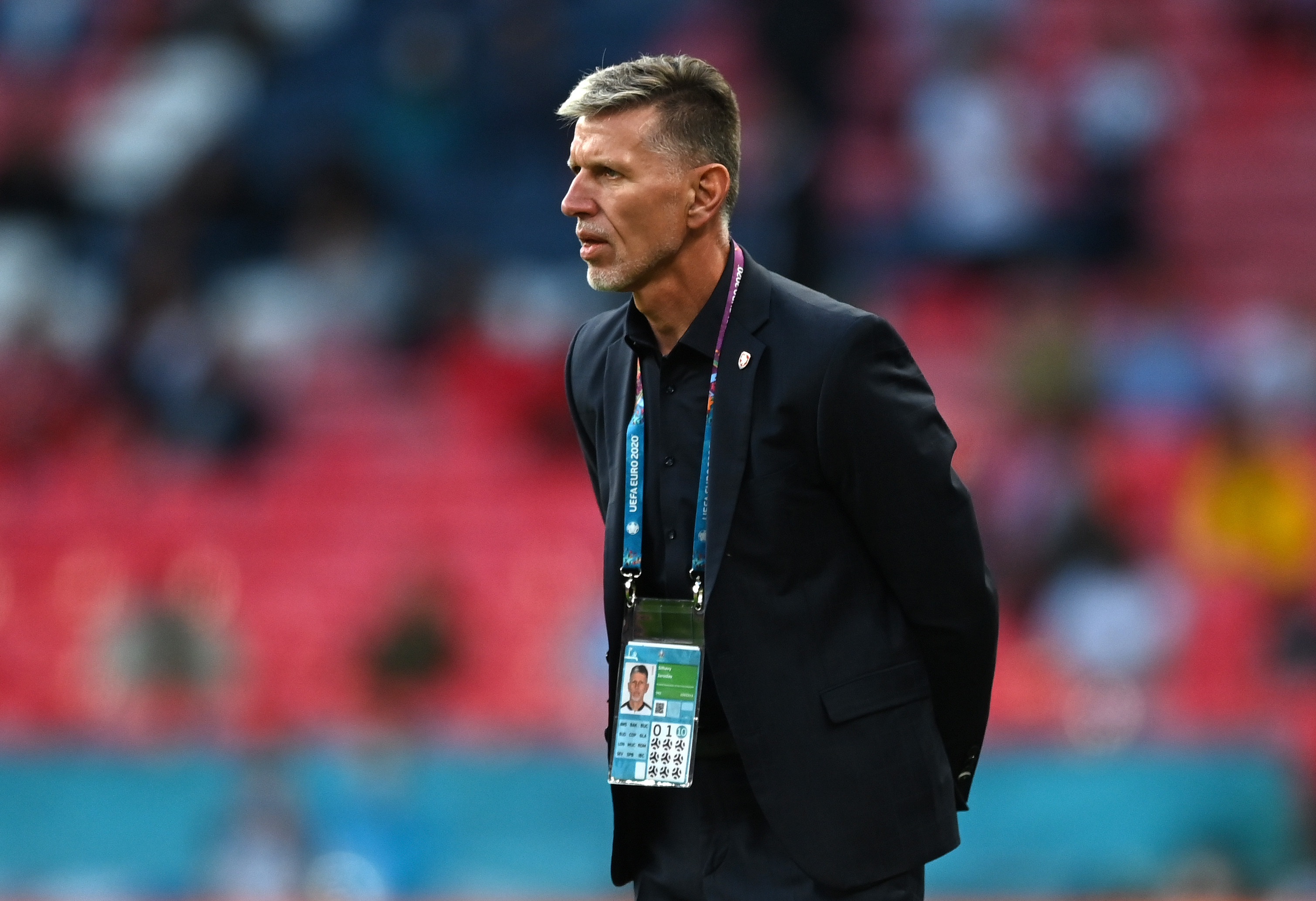 The last encounter between the Flying Dutchman and their Czech opponents was a Euros qualifier fixture in October 2015.

That game ended in a 3-2 win for Jaroslav Silhavy’s side.

And his players would notch up another European Championship qualifier victory against the Netherlands that year later narrowly dispatching side managed then by Guus Hiddink.

Today’s last-16 clash between the teams takes place in the Ferenc Puskas Stadium in Budapest, Hungary with kick-off scheduled for 5:00pm .

And the game can be watched on ITV1 with a preview airing at 4:15pm.

The Netherlands have enjoyed a storming start to their Euros campaign winning all three of their group stage encounters.

Meanwhile the Czech Republic have had a mixed yet solid start picking up a draw, a win and a loss from their group game exchanges.

Their defeat in the tournament's group stage came against England at Wembley with Silhavy’s side falling to a 1-0 loss.

The countries have played each other four times since September 2004 and have won two matches each.

And the Czech Republic have lost just four of their last 11 international games and picked up a 1-1 Euros qualifier draw against Belgium who are currently ranked the number one team in the world.

We will have to be top notch to get a good result against the Czech Republic. They showed what they can do in the group stage, we will have to work hard. 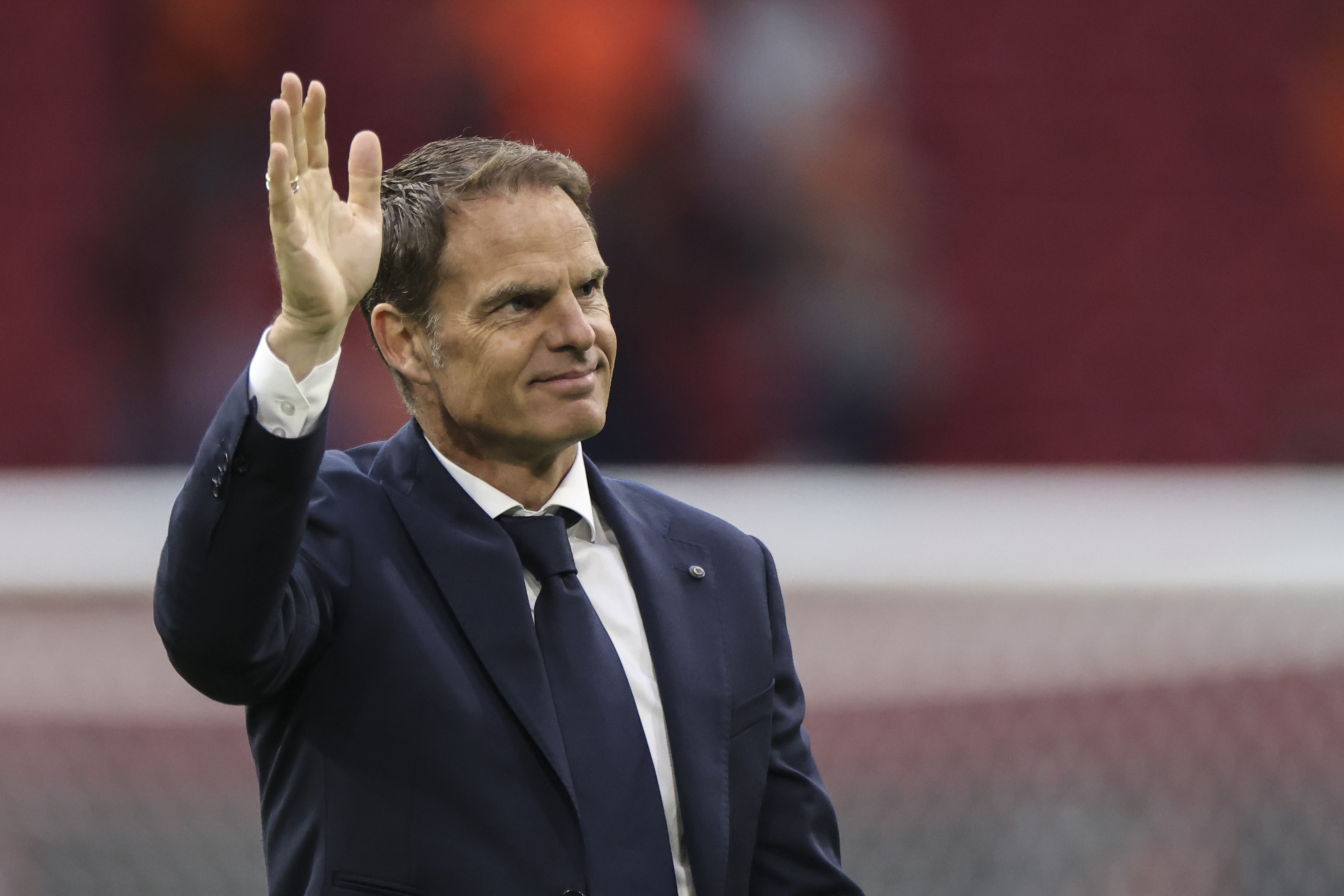 Who’s in and who’s out

The Czech Republic, whose players include West Ham aces Thomas Soucek and Vladimir Coufal, will be without Jan Boril against the Netherlands.

The Slavia Prague left-back is serving a one-match ban following a caution he received for tripping Bukayo Saka during his team’s loss to England.

Reports claim Boril, who is a trusted figure within his national side, could be replaced by right-back Ales Mateju.

And it is thought Alex Kral or Thomas Holes could partner Thomas Soucek in central midfield.

Meanwhile Luuk de Jong has been ruled out for the rest of the Euros with a knee injury.

The Sevilla striker is reported to have sustained the injury in training following a collision with Netherlands team-mate Cody Gakpo. 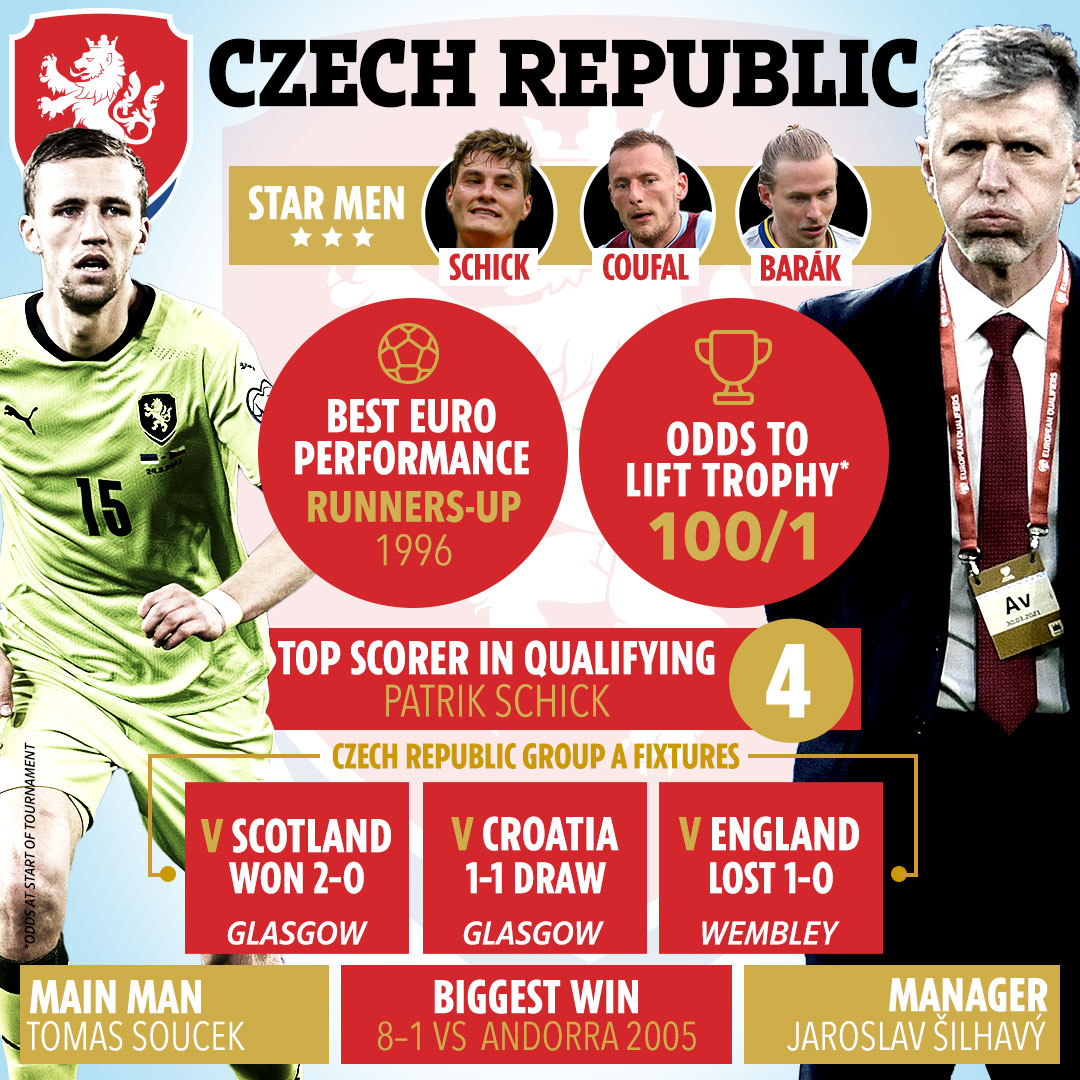 The Netherlands forward is enjoying an impressive run in front of goal in the Euros following on from his ruthless performance in the tournament's qualifiers.

Depay, who sealed a free transfer to Barcelona from Lyon this month, netted six goals in six qualification matches for his national side.

And the former Man United player bagged two goals in his team’s group stage wins against North Macedonia and Austria.

And Vladimir Coufal’s crosses into the Netherlands box could potentially cause problems for Frank de Boer’s defence.

The Hammers full-back provided a pinpoint assist for Patrick Schick’s opener against Scotland with the Czech Republic nabbing a 2-0 matchday one win. 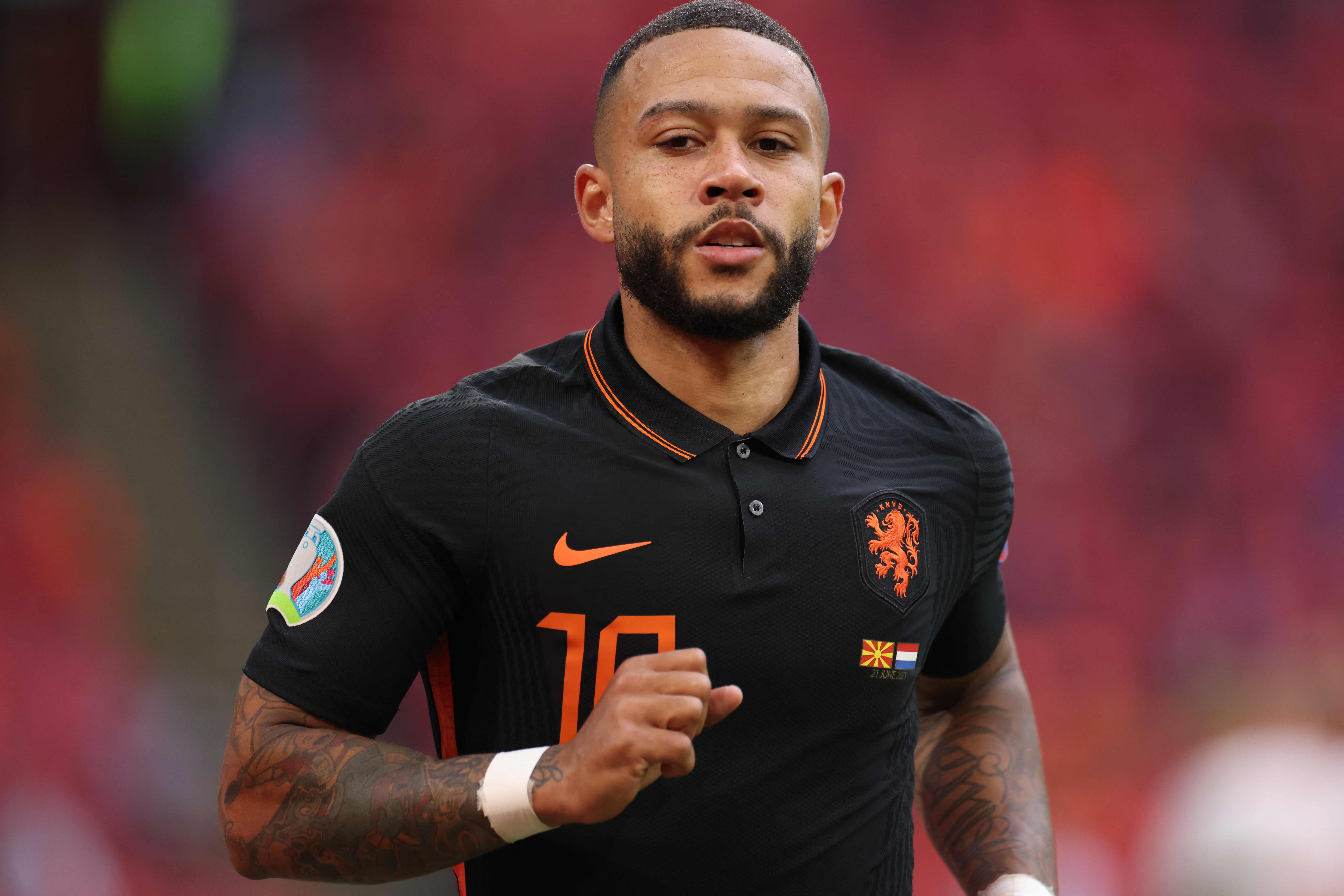 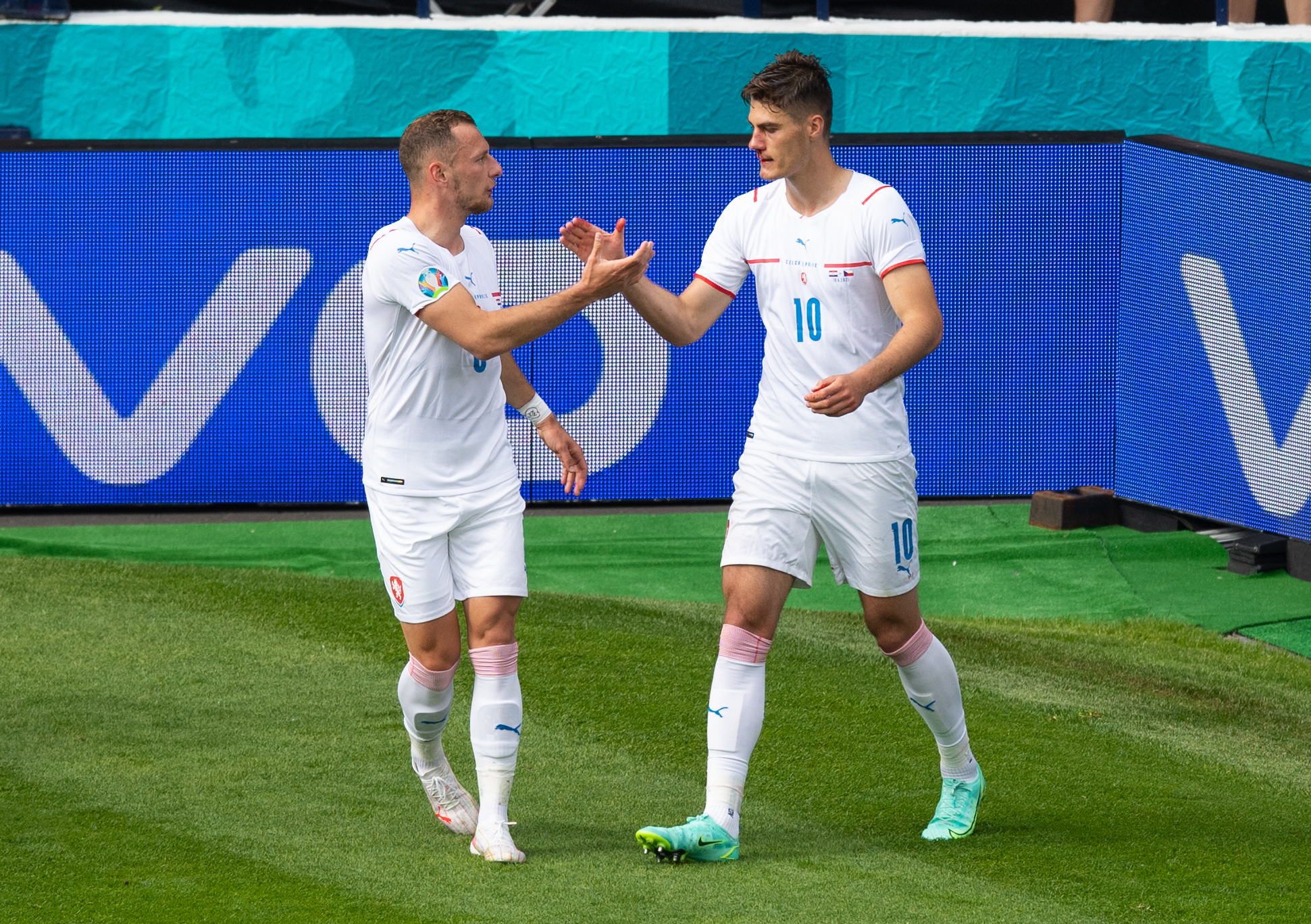 If the game is rubbish….

Tereza Kaderabkova, 30, will be hoping her husband Pavel Kaderabek and his Czech Republic team can seal their third international win in a row against the Netherlands.

The football journalist traded her job as a model for a TV career reporting on the game.

The couple who married in 2017 have two daughters Ema and Elva.

And they split their time between the Czech Republic and Germany where Kaderabek plays for Hoffenheim. 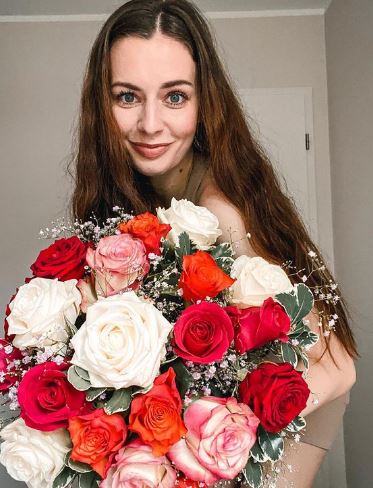 Get all your Euro 2020 ante-post tips with our tournament betting guide HERE.

*All odds correct at time of publication