Aidan O’Brien hasn’t had a runner in this first race of the Flat season for seven years so his LIPPIZANER must have shown plenty at home to warrant an entry. 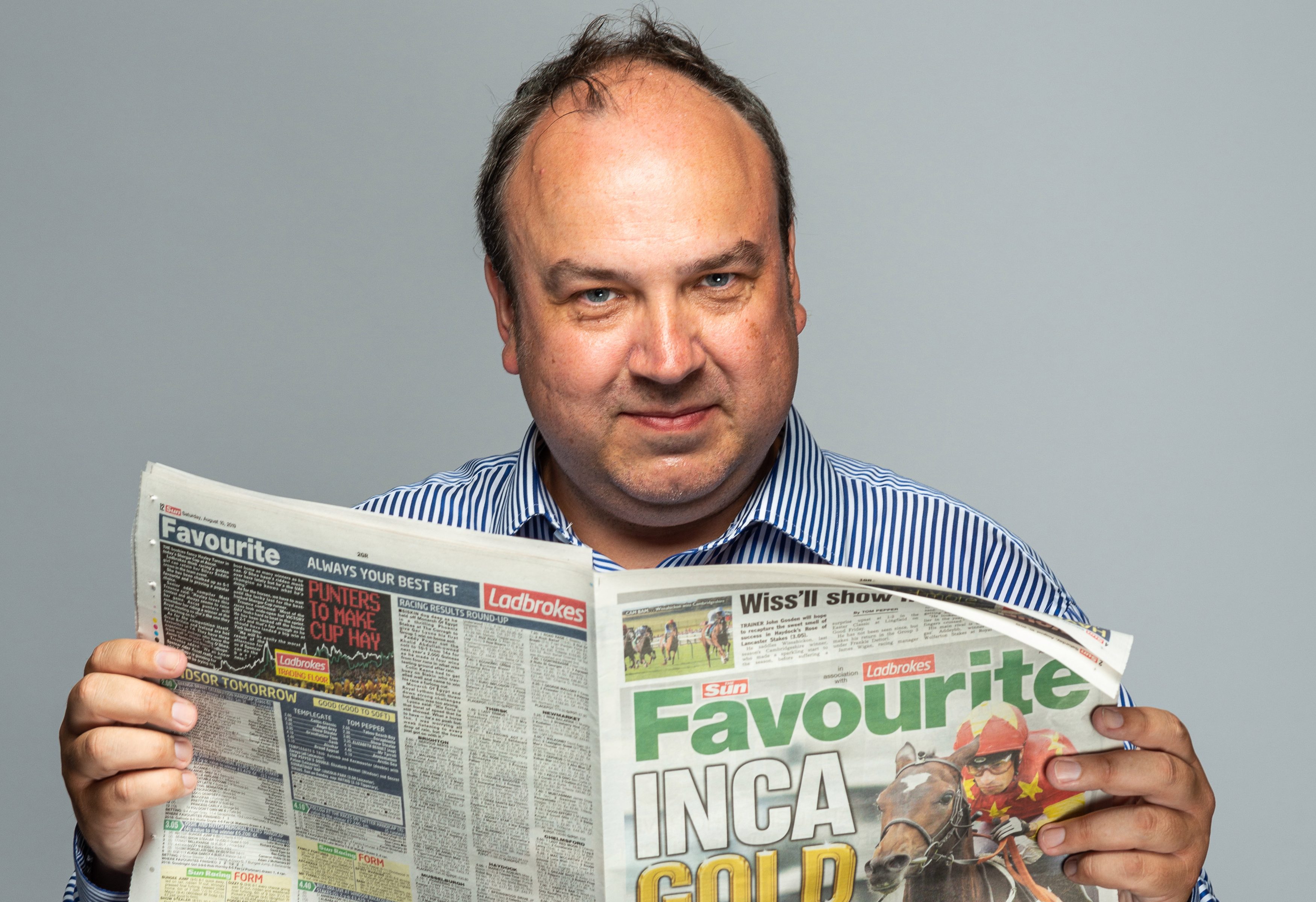 He looks a cut above most of these on breeding with his dam a past winner of the Aussie 1,000 Guineas. He should have enough zip for the minimum trip and will know his job coming from Ballydoyle.

Jim Bolger has a cracking record in this curtain-raiser with three wins in the past nine years and several others placed. Poetic Flare would appear a more likely winner than stablemate Allagar, although she gets a handy fillies’ allowance.

The former will want further in time but comes from a family that gets juvenile winners.

None of the others make a lot of appeal on paper. The Blue Panther is related to two-year-old scorers and there’s some pace in his pedigree which could see him hit the frame.

Most recent winners of this had already seen a racecourse which is a major plus for GRIZZLY who was an encouraging fourth on debut for Jessica Harrington at The Curragh in October.

He’s been gelded since then for his troubles and has a tongue tie for this comeback run. He should improve and can figure.

Aidan O’Brien gave Knight Of Malta a spin around here in October and he showed promise in finishing fourth. The ground was bottomless and he just got tired in the closing stages. He’s sure to take a step forward from that.

A low draw can be handy around here and Woodford General looks a big price considering he was beaten two lengths in a big field over course and distance in November. He finished well and gives the impression there’s more to come.

There are some potentially nice newcomers so watch the betting for clues about Jim Bolger colt Sheer Bravado and Dermot Weld's Eshtiya.

Don't miss out on all the best of Sun Racing

MOKHALAD has two wins and a close-up fourth from his three runs around here and looks the answer to a red-hot handicap. The handicapper has allowed him to slip down to his last winning mark and this testing ground holds no fears.

Tresorier had a frustrating end to last season with a head second at Leopardstown. He was boxed in for much of the race and roared home once in the clear, only for the line to come too soon. He’s up just 1lb and should be right there again.

Dark Vader is fresh from a win on the all-weather at Dundalk where he was also successful three starts ago. He looks on a fair mark even before his rider takes 7lb off. This trip suits and he’s a major danger if taking to soft turf ground having only raced on good or better so far.

Arcanears had plenty in hand when winning on the all-weather in January. The handicapper has hiked him 9lb for that, which seems a little harsh, but the trip suits and his rider takes all of that rise off.

HONG KONG is certainly bred to be better than a handicapper and he drops from Group 3 level from what looks a very fair mark.

He won a maiden here in fine style in October before that midfield effort in the Horris Hill Stakes at Newmarket. Soft ground is fine and he should go close.

Camachita looks the type to make a nice three-year-old having finished just three lengths off the pace in a good contest at Leopardstown in October. She won a maiden over this trip at Dundalk after going close in the mud at Fairyhouse and should figure.

Lustown Baba looks a fair price after a couple of maiden wins in testing ground at Cork and here. She was a good third on handicap debut at Navan to finish last season and should have more to offer.

In From The Cold is up 8lb for winning here but he saw out this distance really well and that proven stamina will be an asset, while Real Appeal has been running in better races and a market move would be telling on this drop into a handicap.

SIR DRAGONET looks hard to beat given he was fourth in the St Leger at Doncaster when last seen in September. The 1m6f around Town Moor saw his petrol tank empty and he looked much happier when beaten half a length in a blanket finish for the Derby at Epsom.

That form is streets ahead of anything else on offer and he showed his liking for soft ground and this sort of trip when taking the Chester Vase.

Brogue looks the main challenger despite being off the track since winning on debut at Cork over this distance. He is entitled to need this but is worth keeping an eye on as Dermot Weld will make the most of this son of Frankel.

Halimi is a consistent handicapper who likes soft ground. He has been running well in lesser races and is capable of hitting the frame, especially if Brogue needs this first run back.

Numerian was beaten a neck in a Dundalk Group 3 last time out in September when seeing out this distance well. He was placed in some hot handicaps at The Curragh before that but needs to step it up a little against these rivals.

EVEN SO looked a nice prospect when finishing third on debut at Tipperary before improving to get off the mark at Gowran in late September.

She travelled like a good thing there and saw out the mile with plenty left in the tank. She enjoyed getting his toe in and trainer Ger Lyons has a good record at this opening meeting of the Flat season.

Blissful was good enough to land a Listed race for Aidan O’Brien last term before finding a Newmarket Group 2 on the hot side. This step up to a mile looks a wise move and she won’t mind the ground as long as it doesn’t get too much softer.

Hamariyna has been off since seemingly picking up a problem when down the field in a Listed race here in June. She had earlier scorched home to take the Derrinstown Stud 1,000 Guineas trial at Leopardstown so clearly has plenty of talent. She may need this but would be a threat at her best.

Kiss For A Jewel didn’t get home over 1m4f here in October after a couple of decent wins. This trip may be on the short side but she’ll be running on at the finish, and Raven’s Cry is a dual winner with few miles on the clock and each-way claims.

RUSSIAN EMPEROR created a good impression when third on debut at The Curragh in July.

The son of Galileo wasn’t asked too many questions and finished off strongly on the outside. The layoff since then is a concern but this longer trip should be ideal and he’s a nice prospect.

Similar comments apply to Emiyn who was given a debut here in November and shaped nicely to finish fourth. He ran on over the mile and seemed to enjoy the soft ground.

Lough Cutra tried to go from the front on debut at The Curragh over 7f and almost managed it, getting nutted right near the line. He should build on that and looks a real danger to all. Legal Reform looks the pick of the newcomers for Jim Bolger.

Comfort Line has a fitness edge on most of these rivals having shown improved form when second on comeback at Dundalk 10 days ago. He enjoyed this distance and could build on that.