VINCE MCMAHON is used to bringing sports entertainment to the homes of wrestling fans each week – but the WWE chief’s own house is not too shabby either.

The 76-year-old shot to fame during the lofty days of the Attitude Era as he transformed himself from ringside announcer to an evil on-screen billionaire boss. 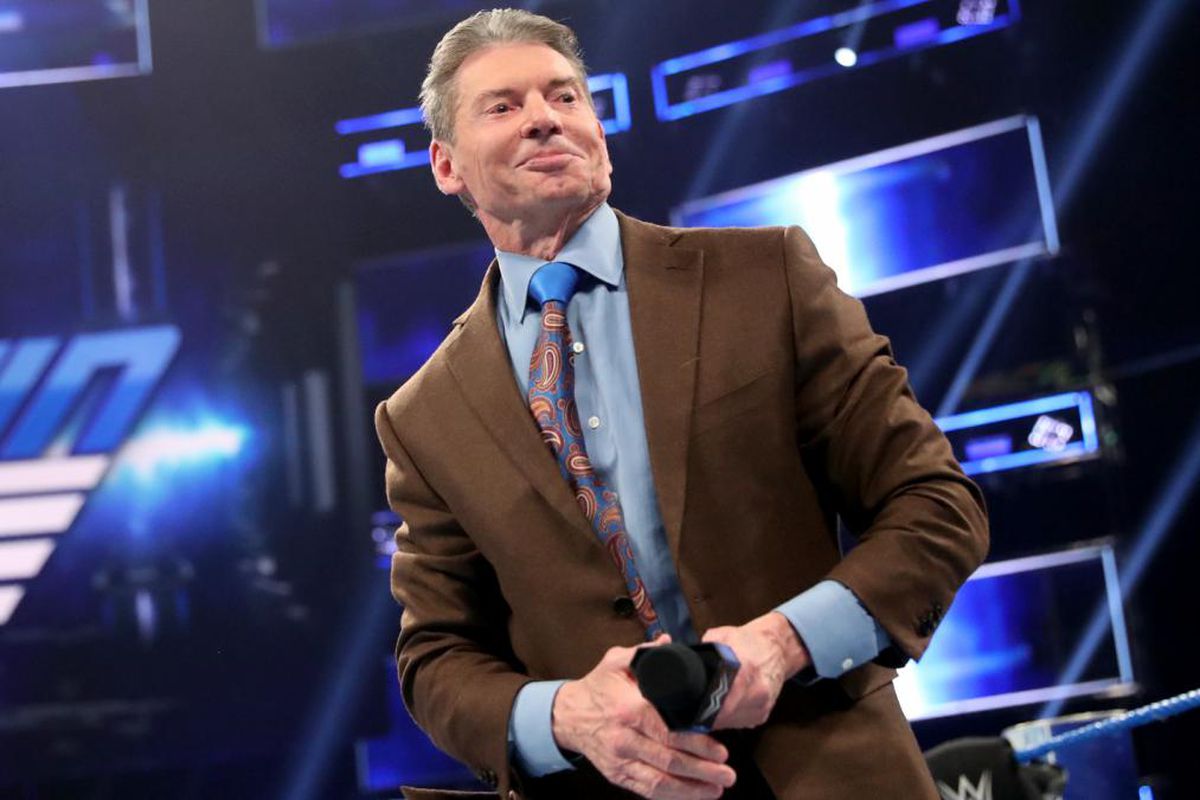 He purchased his business from his late father and transformed it into his own vision, buying up a host of promotions across America to turn the then-named WWF into a worldwide phenomenon alongside daughter Stephanie and her husband Triple H and his son Shane.

McMahon went from filing for bankruptcy in 1976 to becoming a real-life billionaire in the 90s, owning a limousine, private jet, yacht and a £160,000 Bentley.

But one of his most expensive possessions was his Hurlingham Drive mansion in Greenwich, Connecticut, for $25m.

Naming the property Conyers Farm, it is based just on the outskirts of the city.

And the neighbourhood also has a number of other celebrities living amongst it.

McMahon’s three-storeyed mansion has nine bathrooms, a gym and a guest room. 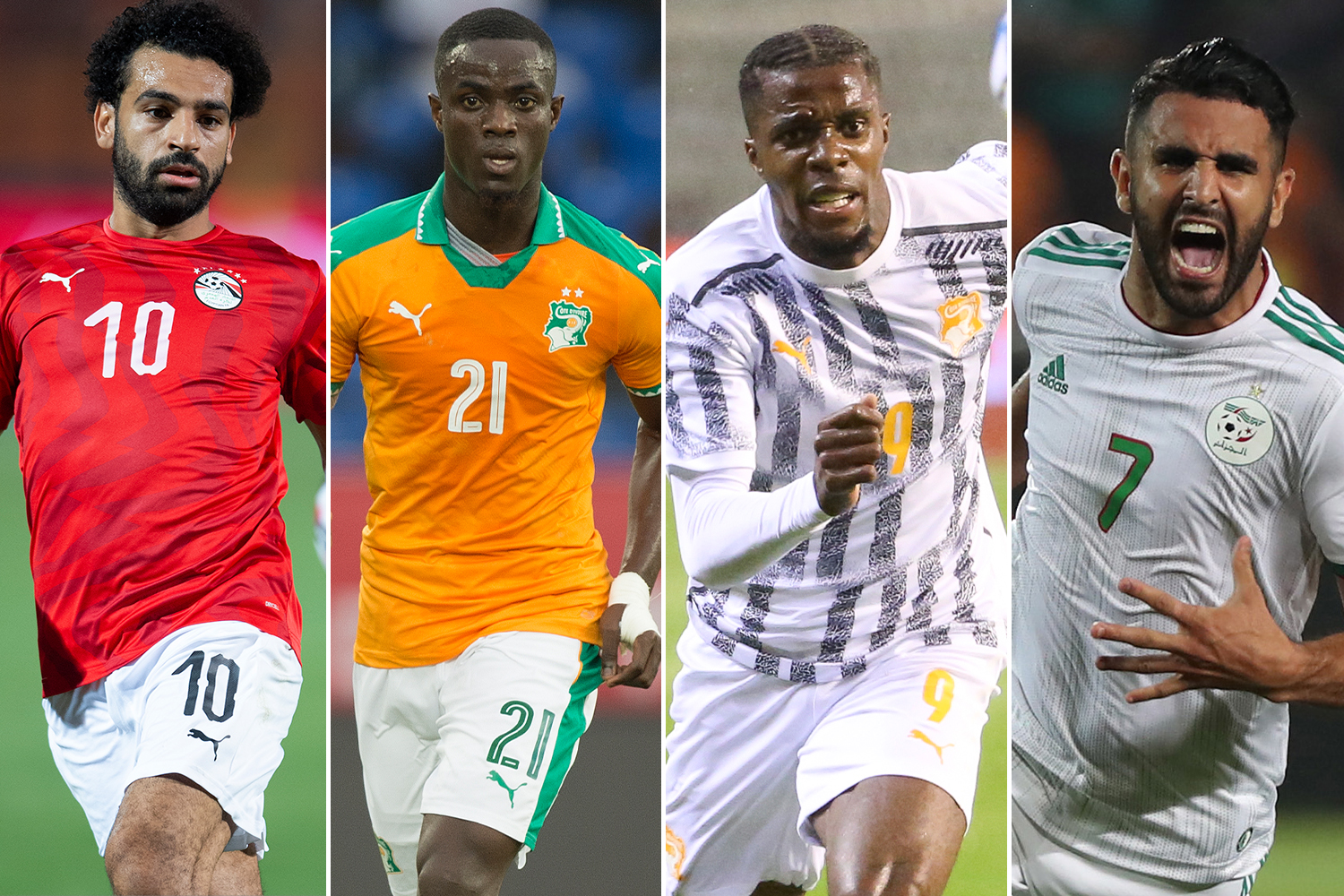 Which Afcon team has most PL stars playing for them as tournament kicks off? 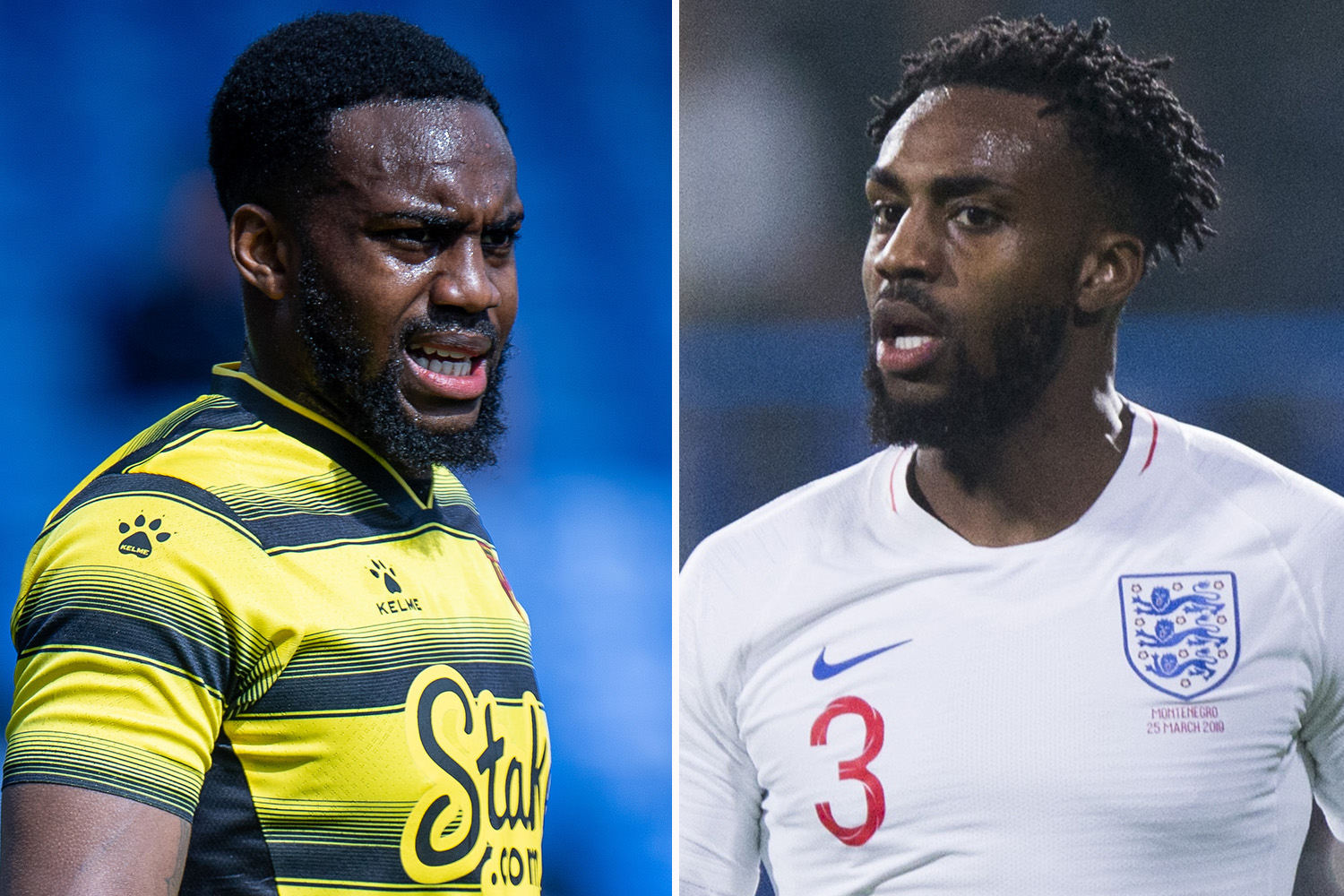 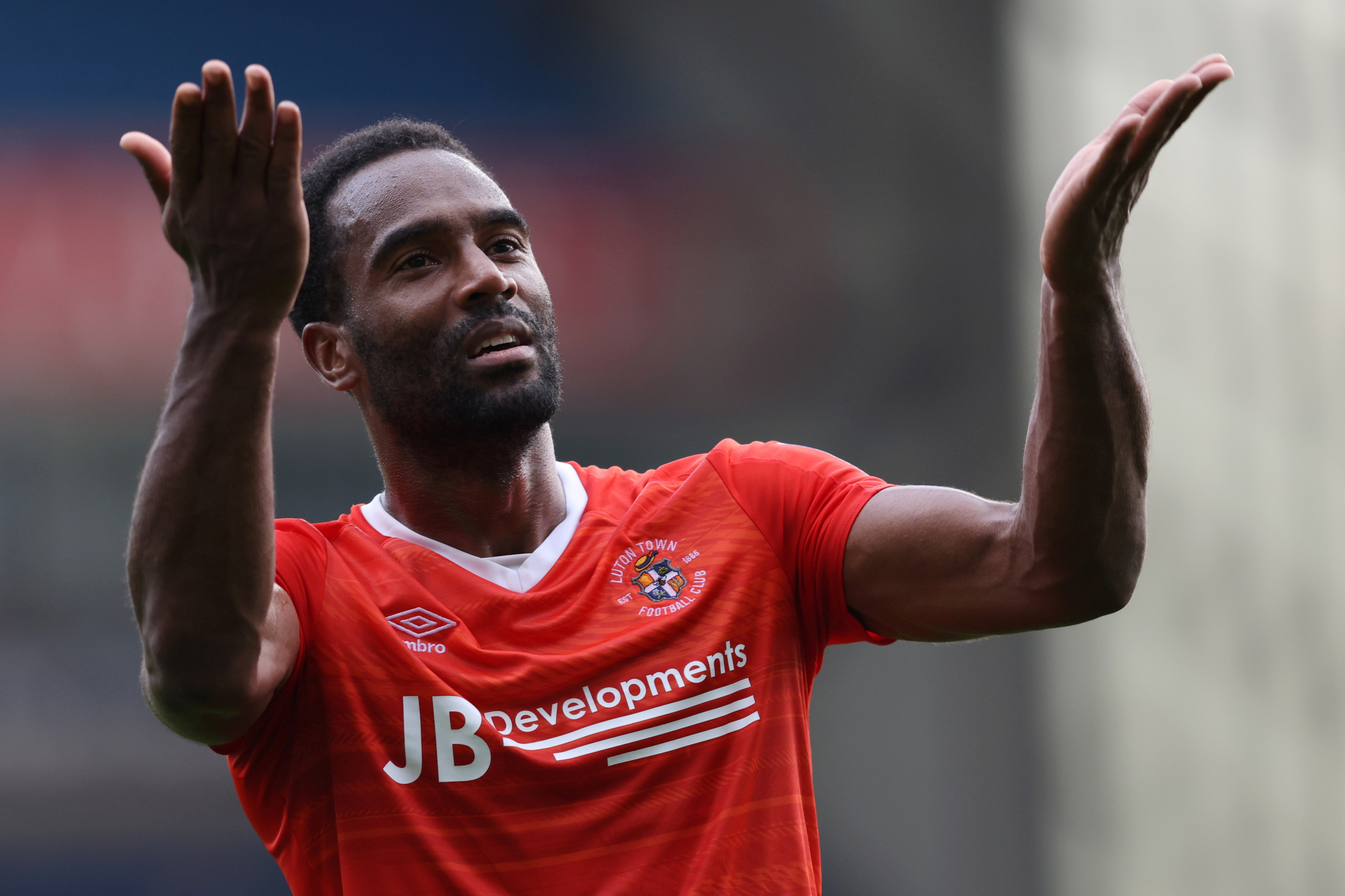 Luton vs Harrogate build-up, Tottenham vs Morecambe, Newcastle OUT

The home is surrounded by an array of tall trees and open spaces.

The residence’s entrance has two large white gates and a long driveway to the house, with a front yard flanked by more trees.

Upon reaching the yard, Vinnie Mac and his family are greeted by a fountain before arriving at the huge garage, which is adjacent to the front yard.

Behind the property, a back door from Vince and his wife Linda’s leads to not one but two large gardens either side of a corridor, with one including a swimming pool.

The house also has a huge conservatory area, ensuring a hefty value on a 10-acre abode.

No doubt the property has rocketed since, but it was worth around $40m the last time it was valued in 2006.