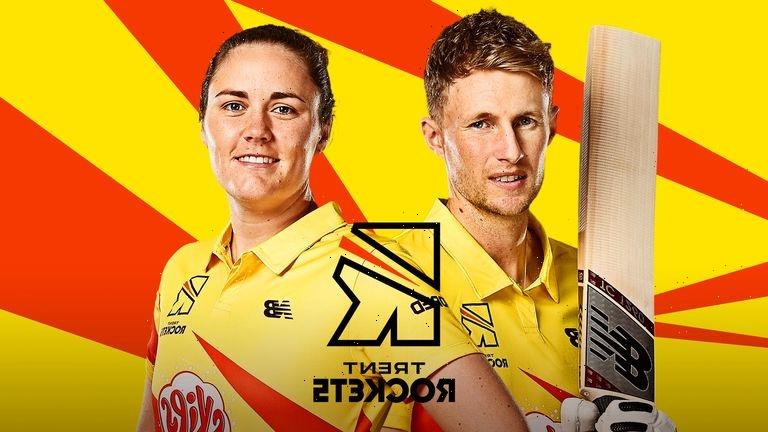 Rashid Khan, Alex Hales, Dawid Malan, Nat Sciver, Katherine Brunt, Sarah Glenn – there is every reason to believe the Rockets will soar in the first edition of The Hundred…

Coaches: Stephen Fleming was due to coach the men’s side but pulled out amid the problems posed by the coronavirus pandemic so Andy Flower, who steered England to three Ashes wins, No 1 in the world Test rankings, and to the T20 World Cup title in 2010, is a fine replacement. Salliann Beams will helm the women’s outfit. She has coached Loughborough Lightning in the Kia Super League and Hobart Hurricanes in the Big Bash.

Men’s star players: Rockets have a fair few! They possess a tasty top-order batting line-up with Dawid Malan – the top-ranked T20 international batsman on the planet – and Alex Hales – who may feel he could push for that accolade if he wasn’t currently being exiled by England – joined by hard-hitting Australian D’Arcy Short. Joe Root will be around, too, until the Tests with India begin, and will be keen to prove his short-form credentials as he looks to gatecrash his country’s T20 World Cup squad later this year. But Rockets’ main man could well be Afghanistan leg-spinner Rashid Khan, with the No 1 pick in the initial draft boasting some quite frankly ludicrous numbers in T20 cricket. In the international format, he averages 12.63 runs per wicket and takes a wicket every 12.10 deliveries. An absolute magician! 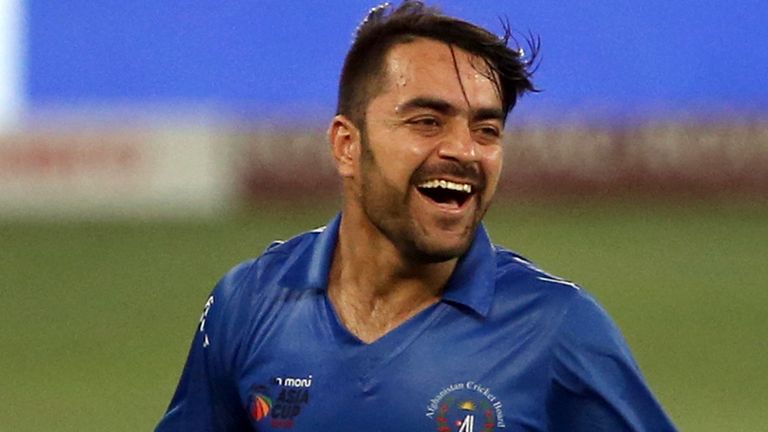 Women’s star players: Look no further than their trio of England regulars – Nat Sciver, Katherine Brunt and Sarah Glenn. Skipper Sciver is the top-ranked all-rounder in T20I cricket for a reason – skilful and devastating with the bat, reliable with the ball and safe as can be in the field. Brunt is also a triple threat. Bowling is her main skill – she has used it to capture 294 wickets for England across the formats – but is also an electric fielder and loves to give the ball a whack with the bat. Add in her infectious passion to win, something which at the age of 36 has not diminished one iota, and Brunt will be a key cog for Rockets. As will 21-year-old leg-spinner Glenn, who was named Women’s PCA Player of the Summer in 2020 after taking seven wickets in England Women’s 5-0 sweep of West Indies in T20 international cricket. Glenn’s batting should not be overlooked either.

How far can the men’s team go? All the way. That has to be the aim for Rockets with the likes of Malan – if he is not given a Test recall against India – and Hales in a power-packed batting unit, the spellbinding spin of Rashid and a strong local presence who know Trent Bridge inside out and helped Nottinghamshire win the 2017 One-Day Cup and Vitality Blast in both 2017 and 2020. Hales, Samit Patel, Tom Moores, Matt Carter and Steven Mullaney have been calling the ground their home for years, while Luke Wood used to call it that before he made the move to Lancashire. Any weaknesses at all? Seam-bowling, maybe, but captain Lewis Gregory is dependable; Marchant de Lange, a temporary replacement for Pakistan’s Wahab Riaz, is quick, and Riaz himself, who will be available later in the competition, can be lightning! Wood, too, has been in excellent form in the Blast for Lancashire.

How far can the women’s team go? The international class of Sciver, Brunt and Glenn could take them a long way but having to switch their three overseas players at late notice can’t have been great for the plans. Out have gone Australia’s Elyse Villani, Sophie Molineux and Annabel Sutherland and in have come two more Aussies in Sammy-Jo Johnson and Heather Graham, plus veteran New Zealander Rachel Priest. If the powerful Priest can get runs up top and lay a platform for Sciver, Brunt and the rest of the middle order, Rockets could have a strong campaign. If not, it might be a tad tougher. Keep an eye on Kathryn Bryce as well. The Scotland international has been in the wickets for Lightning in the Rachael Heyhoe Flint Trophy and Charlotte Edwards Cup and also struck a half-century in the former.

The Hundred starts with a women’s match between Oval Invincibles and Manchester Originals at The Kia Oval on Wednesday, with the men’s competition starting a day later at the same venue.

Sky Sports will show all 68 games live – 34 women’s and 34 men’s – while all women’s matches and a significant number of men’s games will be streamed live on the Sky Cricket YouTube channel.