WWE superstar Sasha Banks has swapped the wrestling ring for the big screen as she made her acting debut in Disney's The Mandalorian.

The 28-year-old sports star made a surprise appearance in the trailer for the second series of the hit Disney+ show.

A cloaked Banks appeared briefly at the 49-second mark of the 1:52 trailer of the Star Wars franchise series.

The Mandalorian debuted on the Disney+ last year. The series is in its second season and is among the most highly anticipated releases in television currently.

The series is part of the Star Wars franchise and it focuses on bounty hunter Din Djarin, as well as The Child, who is affectionately called Baby Yoda by fans.

In the first season, a bounty was place on The Child, but Djarin protected it from other bounty hunters. 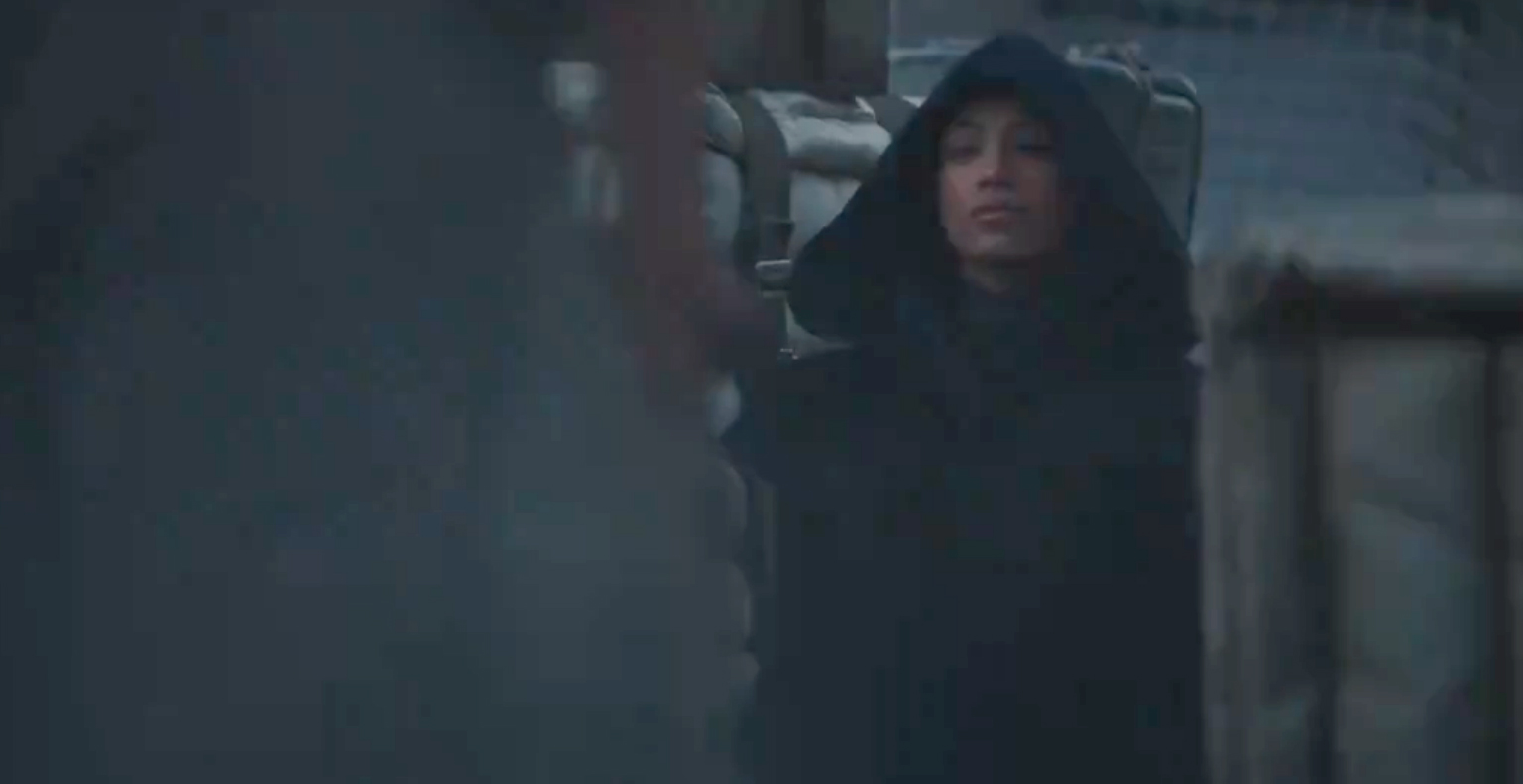 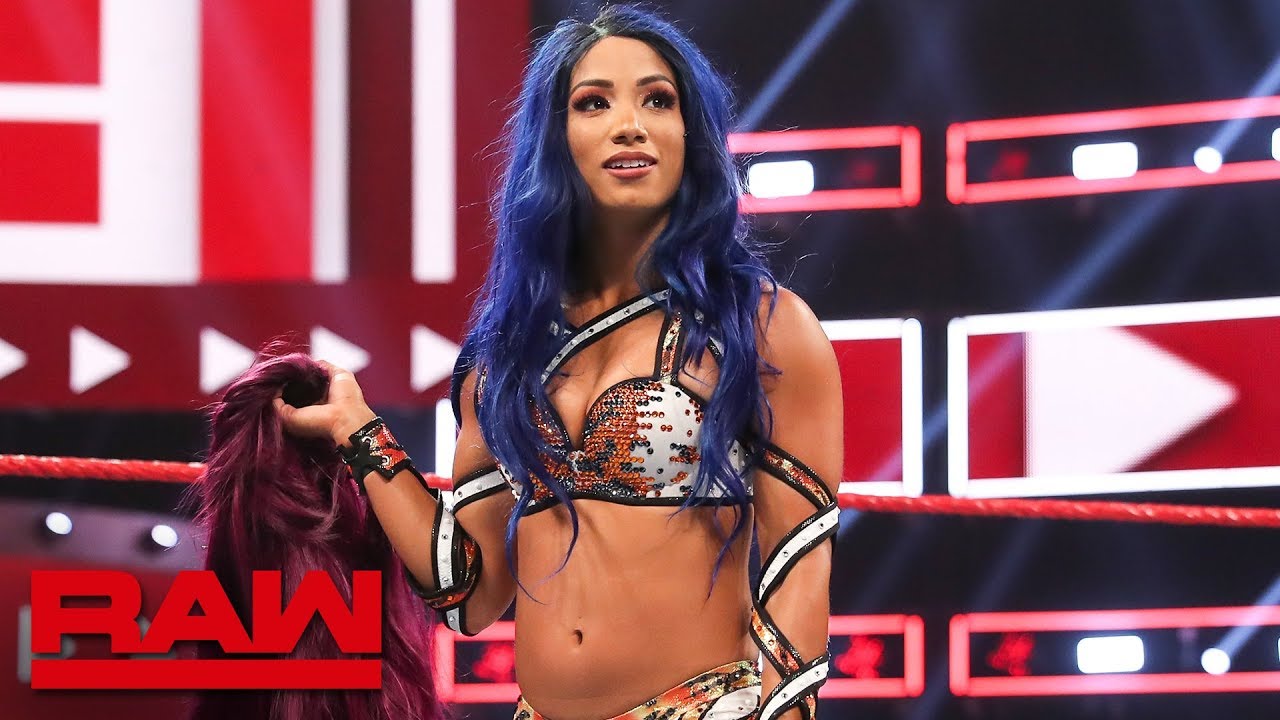 The Mandalorian season two will begin streaming on Disney+ on October 30.

Rumors began circulating in February that suggested that Banks was filming scenes for the second season of The Mandalorian.

Nothing was ever confirmed, until yesterday when The Boss was spotted in the trailer premier.

The trailer suggests Banks could be playing the rebellious Sabine Wren in the series.

Wren is a Mandalorian warrior and revolutionary leader from the animated spin-off series Star Wars Rebels.

In the animated series, she is a creative soul, a graffiti artists, an ardent warrior for liberty and is also pals with a bunch of renegade Jedi's.

Wren is known for her multi-colored hair, similar to Banks's own style of blue and previously purple locks.

The 28-year-old addressed the trailer on her Twitter account by retweeting the trailer with the Star Wars series catchphrase, "This is the way!"

For Banks, The Mandalorian is her first major acting role outside of professional wrestling. 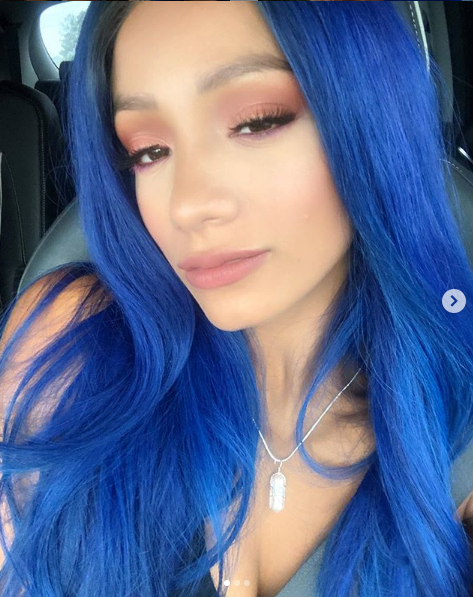 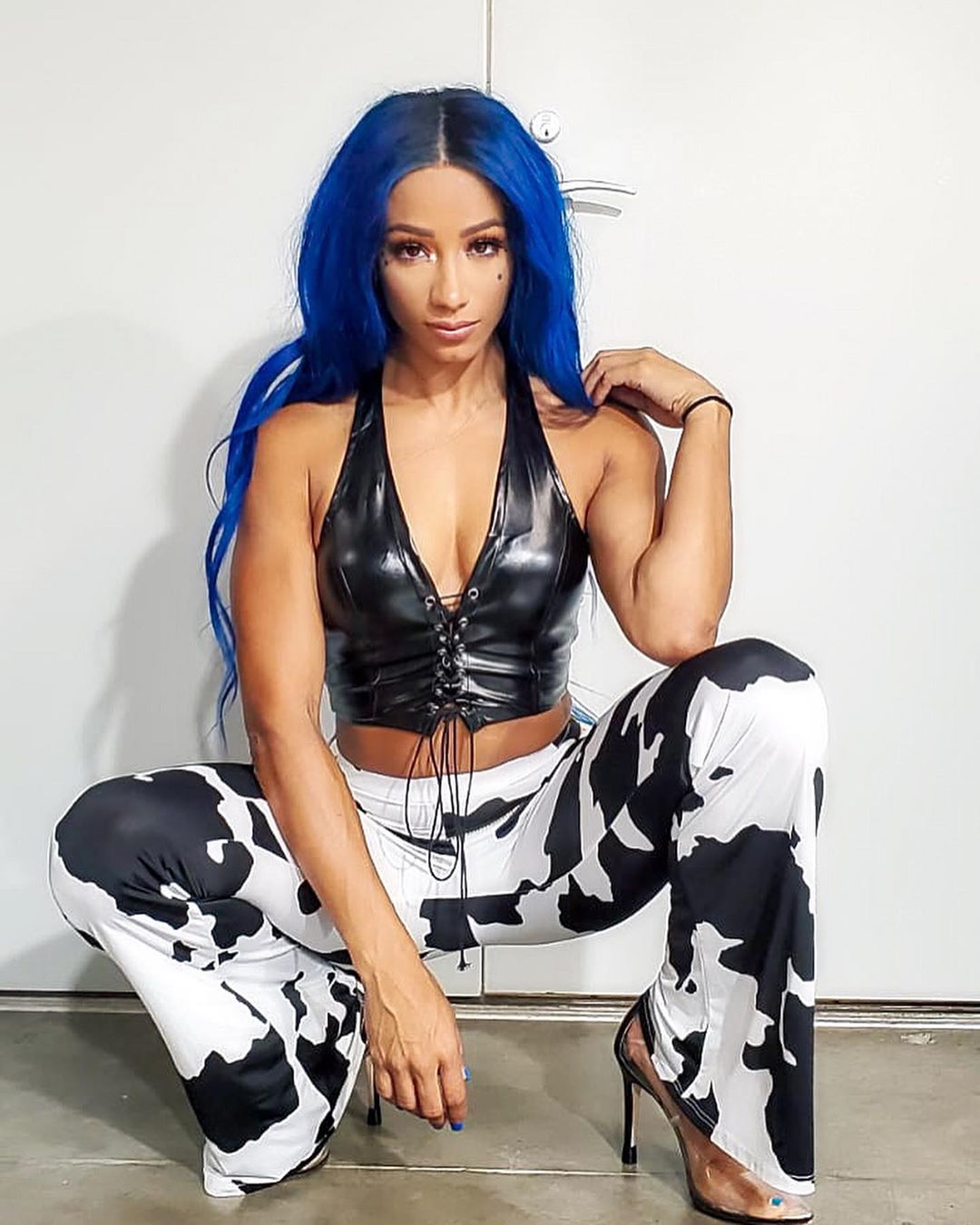 The Boss has showed off her acting abilities in WWE ever since she made her NXT debut in 2012. She got called up to the main roster in 2015.

Banks is already one of the most accomplished female wrestlers in WWE history.

Banks has been out of action from the WWE for two weeks following an attack by her former tag-team partner and best friend Bayley.

As part of the storyline, WWE reported that Banks suffered a compressed nerve in her back after the attack.

The Boss is set to make her WWE return this Friday on SmackDown Live.

Banks will join the list of other WWE superstars who have showcased their acting talents, which include wrestlers such as The Rock, John Cena, Kane, Big Show and Edge among others.