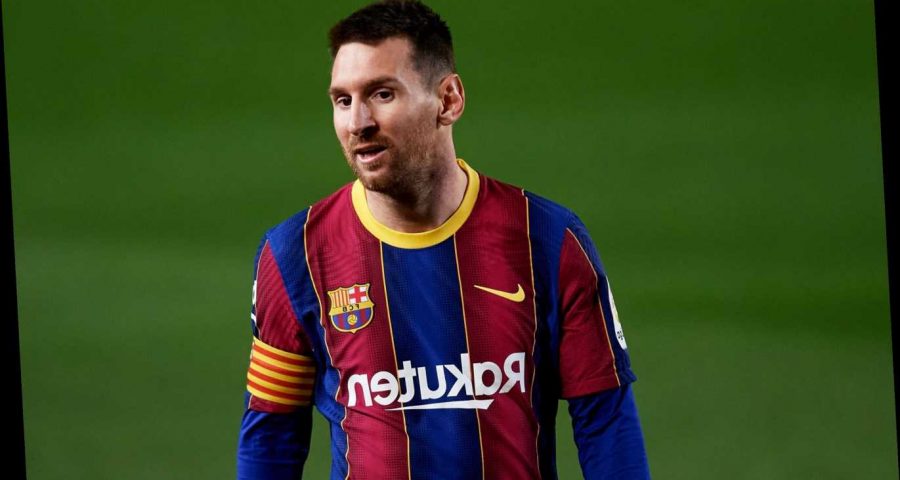 THE January transfer window is now closed with relatively few ins and outs taking place at most Premier League clubs.

But keeping the purse strings tight during the winter could tee up a busy summer of transfer activity. 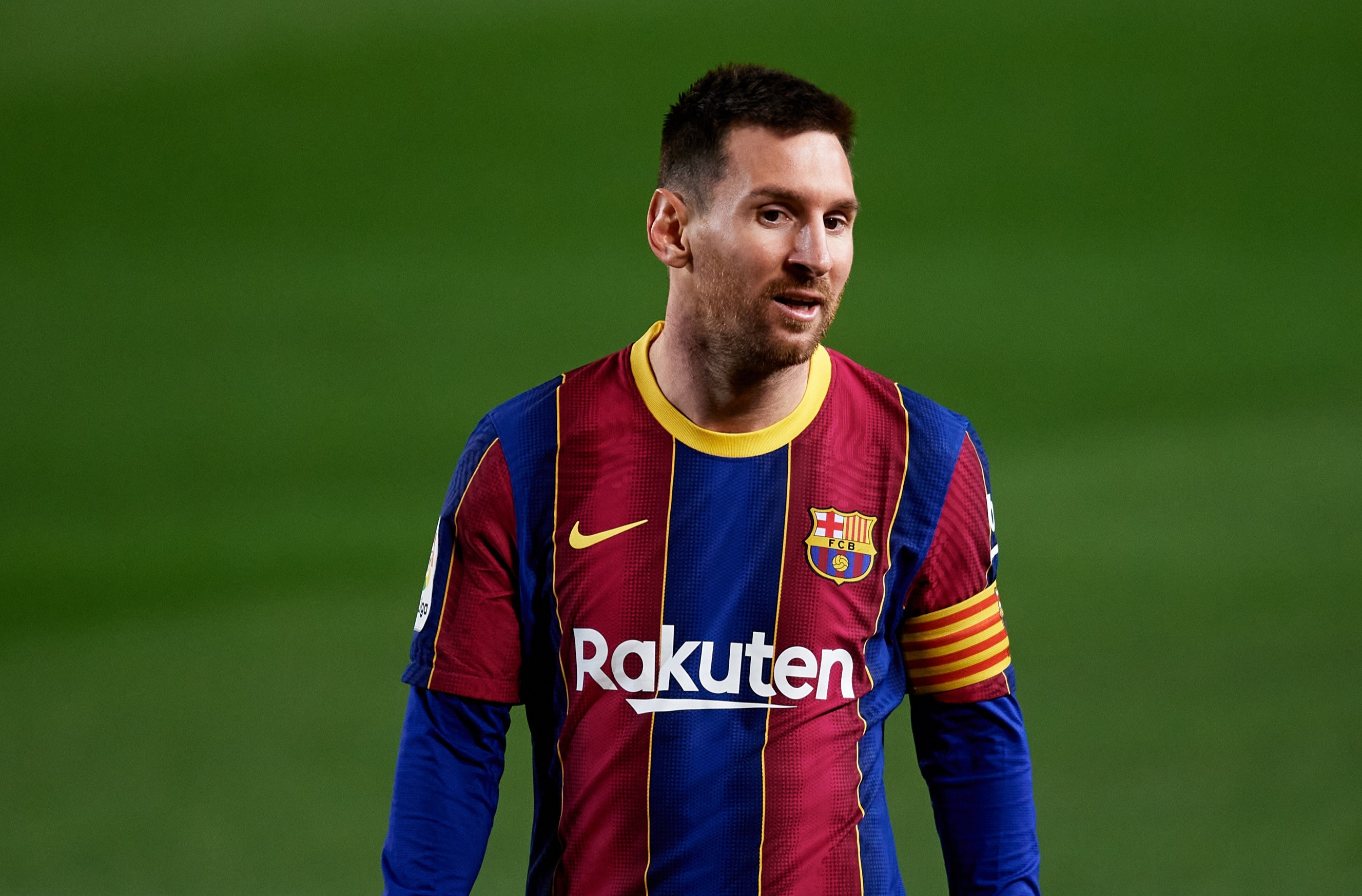 And here, SunSport take a closer look at the THREE most likely deals that could be completed when the transfer window re-opens – according to odds supplied by Betfair.

Arsenal supporters will be relatively pleased with their January business after securing loan deals for Martin Odegaard and Mathew Ryan.

And with the squad trimmed, the Gunners are much better placed to make an approach for top target Houssem Aouar.

But bookmakers Betfair think they'll have better luck this time around having priced him at 7/4 to join the north London outfit.

The winger, 20, was close to signing last summer but Ed Woodward and Co. were unwilling to meet Borussia Dortmund's £110m valuation.

However, there are now claims Dortmund will sell for a lot less to recover from the financial loss suffered during the pandemic. He's now 2/1 for a blockbuster arrival.

And there could be a very good reason for that if Barcelona superstar Lionel Messi reunites with Pep Guardiola at the Etihad this summer.

The Argentine magician has entered the final six months of his contract and City are one of just two or three clubs capable of affording his wages.

Messi could be on his way to English football at 3/1 with Betfair.