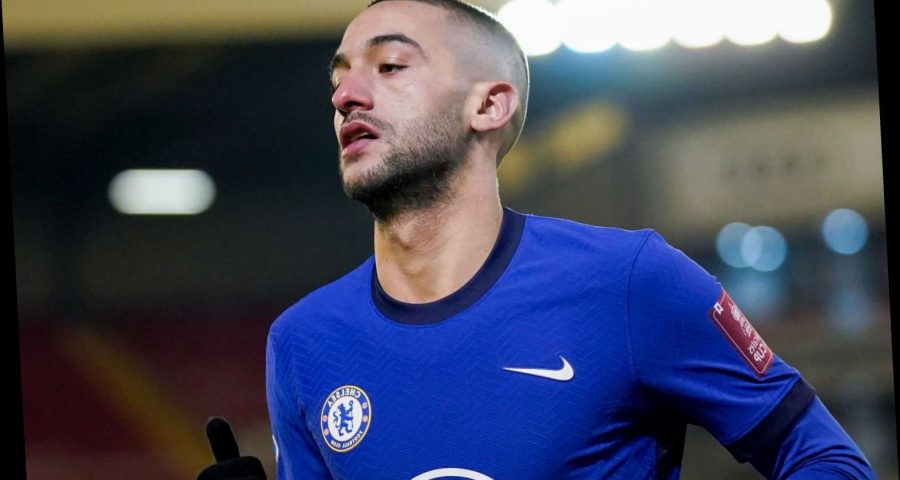 CHELSEA boss Thomas Tuchel claims it 'is his fault' Hakim Ziyech has hardly played under him.

Tuchel has taken the blame and insists he will help the winger show more potential. 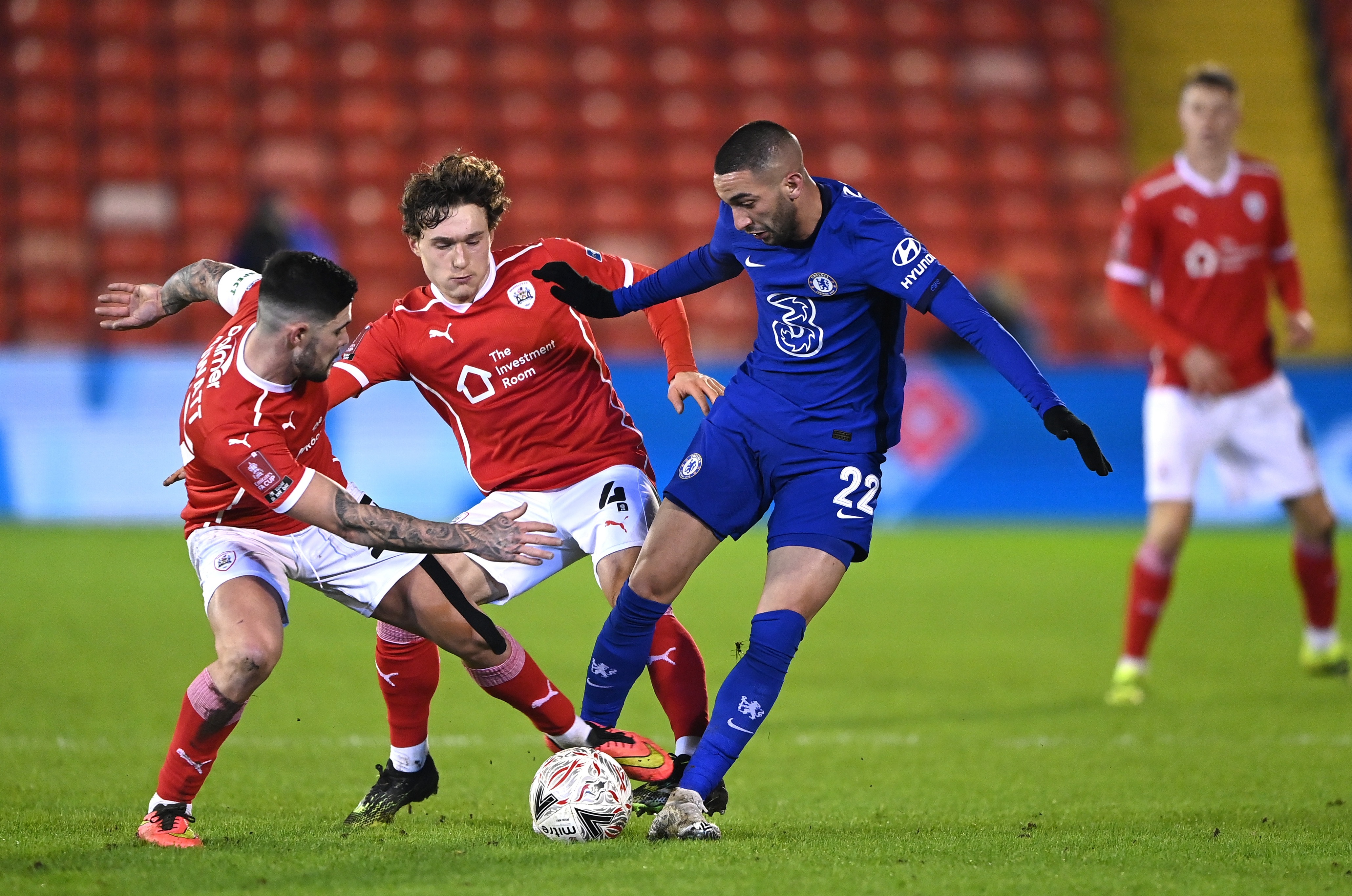 Ziyech has struggled for game time under new manager Tuchel with the attacker only starting one Premier League match since the German's arrival.

Speaking before the Southampton game, which Ziyech started on the bench, Tuchel told Sky Sports: "It’s my fault, actually. It’s not his fault.

“It’s my decisions. It’s the same for some other players – there were some hard decisions to make. This is a good thing – it means we have quality.

“There are some decisions for other players that means Hakim suffers a little bit. I can absolutely understand and agree with that, so it’s my responsibility and my fault that he cannot show more of his potential.

"But when I look at the schedule we can be sure that we need all of our players.

“No matter how hard times are for you personally, I cannot say one bad thing for Hakim.

But Ziyech has struggled to impress in England, scoring one goal in 11 league appearances.

Tuchel started him in his first game against Wolves and he also played in the FA Cup win at Barnsley.

But he has not featured in their recent league games and Tuchel will hope to bring out the best in the attacker during the rest of the season.