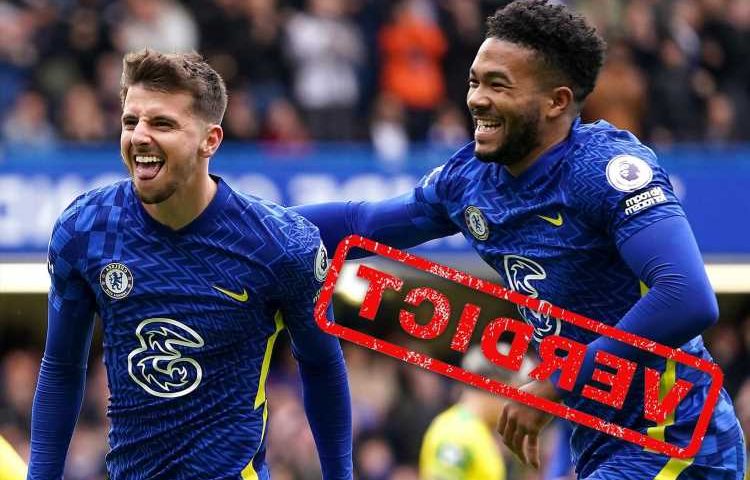 WHEN Chelsea were hit with a transfer ban back in 2019 supporters could have been fearing the worst.

There were probably around half of the fan base upset and panicking that they could be left behind by their rivals, and the other half over the moon knowing what this actually meant. 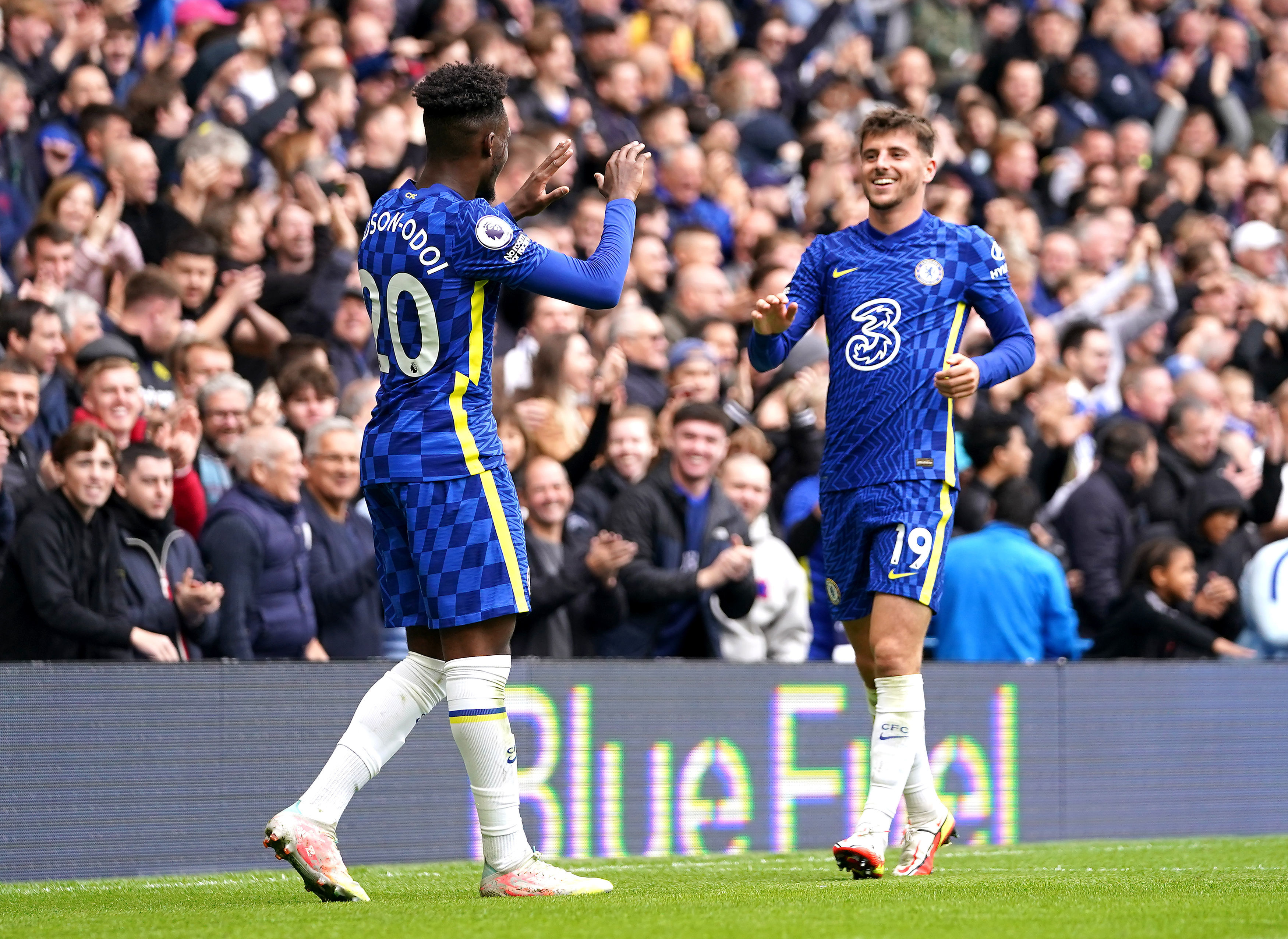 Whilst Chelsea were unable to sign any shiny new players to join the fold in the face of their world class talisman Eden Hazard leaving the club, one very special and magical thing happened that was a huge thing for the club and for the fans.

The Blues were able to promote a number of academy graduates into the first team under the watchful eye of Frank Lampard and Jody Morris, with the latter of course knowing many of these players well after having coached them in the under-18s group.

And although things have later not worked out at the club for Tomori and Abraham, here we are on a Saturday lunchtime in October 2021 and Mount and James are having a heavy influence on Chelsea winning a Premier League game versus Norwich City.

Mount was assisting and scoring in the game bagging a hat-trick, his first finish was wonderful to put Chelsea 1-0 up.

Then later he assisted James to score Chelsea's third goal, but that wasn't the end of the academy triumph in this game.

It was pretty much the Cobham takeover, with Callum Hudson-Odoi also very impressive and getting on the scoresheet, and Trevoh Chalobah as well having his usual solid game at the heart of Chelsea's defence.

So the 2019 transfer ban was the start of all this, and Thomas Tuchel has adopted the same aesthetics of promoting and trusting Chelsea's own academy players if they are deemed good enough, and many are, as they continue to prove.

Chelsea invest a lot of time and money on their academy and making sure they have the best coaches, best facilities, and best scouts to ensure they are bringing through a wrath of talent, but often the door was always seen as being too firmly shut to the first team for any of them to make it for far too long.

But once again today, we are reminded that this door is wide open for the right players and for those who take their chances.

But not only are these guys taking their chances, they have become hugely important regular first team players for a Champions League winning Chelsea team. It's great to see.

Something that was started by a club legend and former player who is adored by the fans in the shape of Lampard, to then being carried on by a top class coach who is already loved by Chelsea fans.

There is just something so special about a game in which three academy graduates get on the Chelsea scoresheet.