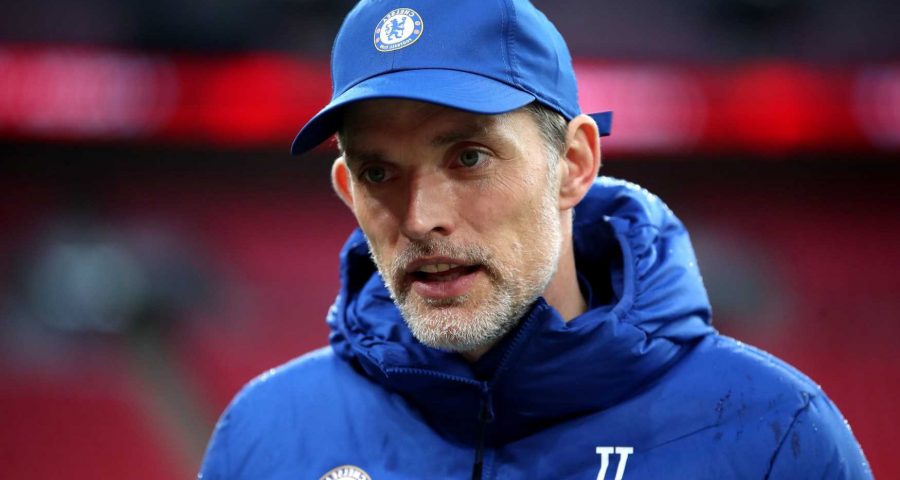 THOMAS TUCHEL is running a tight ship at Chelsea.

The Blues boss has conceded just 24 goals in his first 50 games in charge – the lowest total ever for a manager at an English club. 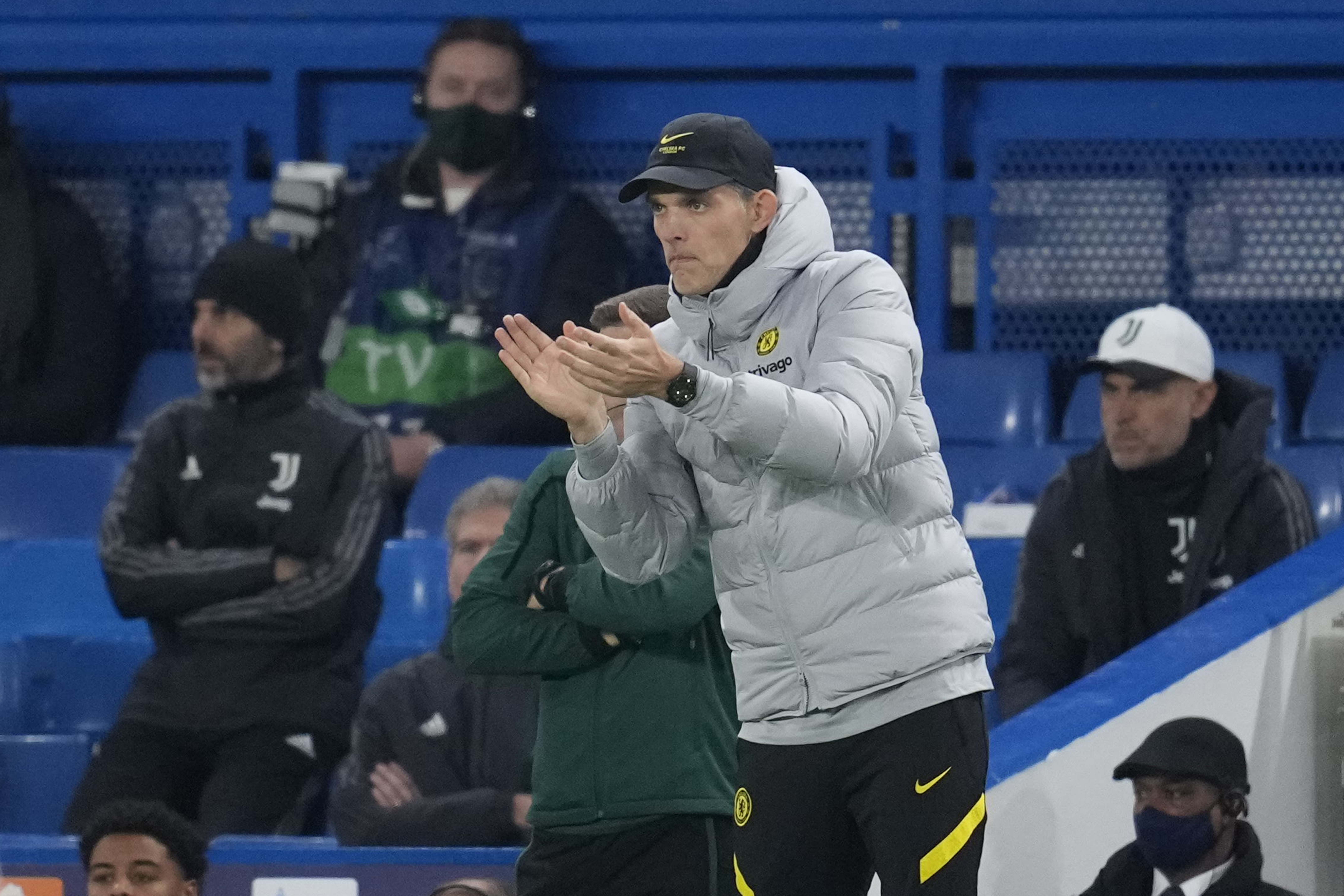 And Chelsea have kept 31 clean sheets in the gaffer’s first half-century of fixtures.

That’s more shut-outs than any other club in Europe’s top five leagues during the same time period.

Tuchel has made a sensational start to life at Stamford Bridge since arriving in January this year.

The 48-year-old steadied the ship after the sacking of club legend Frank Lampard before leading his side to Champions League glory.

Victory over Italian giants Juventus on Tuesday night was Tuchel’s 32nd in the Chelsea hotseat.

He has lost just seven games since taking over in West London.

His side are also sitting pretty in the Premier League as they top the table three points ahead of Manchester City.

Tuchel’s performances have drawn praise from all corners of the footballing world.

And veteran coach Fabio Capello lauded Chelsea for giving Juve a ‘lesson in football’ in their 4-0 thrashing.