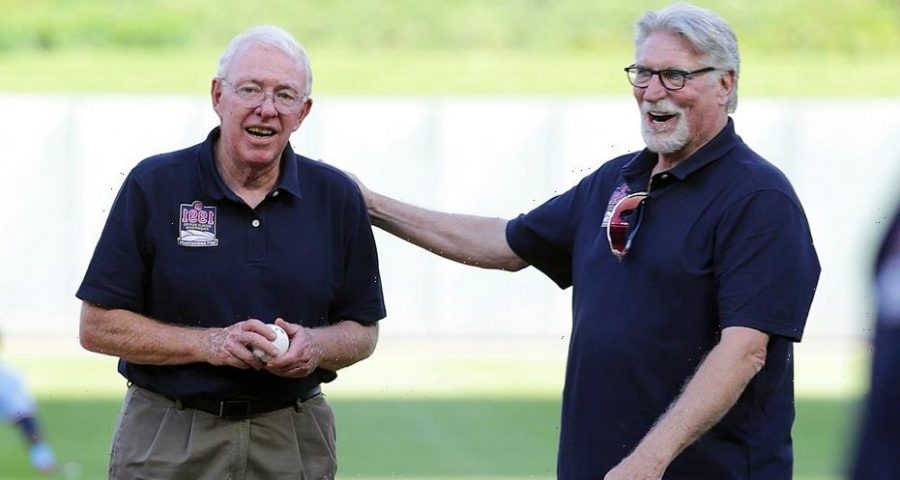 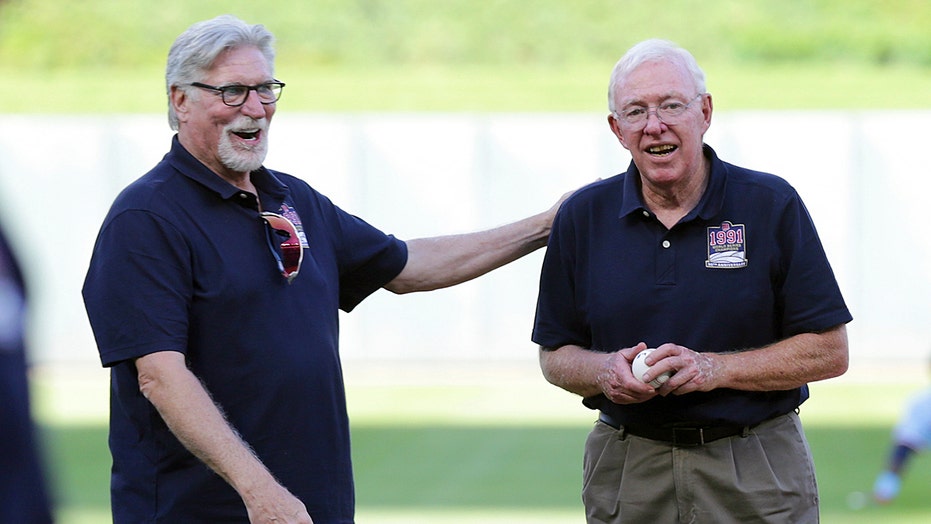 Detroit Tigers broadcaster Jack Morris was suspended indefinitely for his comments about Los Angeles Angels superstar Shohei Ohtani during a game on Tuesday.

During the sixth inning, Morris was asked by play-by-play announcer Matt Shepard how the Tigers should pitch to Ohtani, and Morris responded by saying “be very, very careful” in an East Asian accent. When Ohtani came back up to bat in the ninth inning, Morris issued an apology on-air.

“It’s been brought to my attention and I sincerely apologize if I offended anybody, especially anybody in the Asian community, for what I said about pitching and being careful to Shohei Ohtani,” Morris said. “I certainly respect and have the utmost respect for this guy. And I don’t blame a pitcher for walking him.”

“Bally Sports Detroit is extremely disappointed with the remarks analyst Jack Morris made during last night’s Tigers game,” the network said in a statement. “Jack has been suspended indefinitely from Tigers broadcasts and will be undergoing bias training to educate him on the impact of his comments and how he can be a positive influence in a diverse community.

“We have a zero-tolerance policy for bias or discrimination and deeply apologize for his insensitive remark.”

Morris’ number was retired by the Tigers after he was elected to the National Baseball Hall of Fame. The organization issued a statement as well regarding the suspension.

“The Detroit Tigers take immense pride in honoring the diverse cultures that make up our players, coaching staff, front office, fan base and community,” the team said. “We are deeply disappointed by the comments made by Jack Morris during the broadcast last night. We fully support Bally Sports Detroit’s decision and their ongoing commitment to ensure that all personnel are held to the highest standards of personal conduct.”