In the midst of pure joy from Tottenham anddevastation from Ajax, Alderweireld walked over to Ajax winger Dusan Tadic and consoled him. 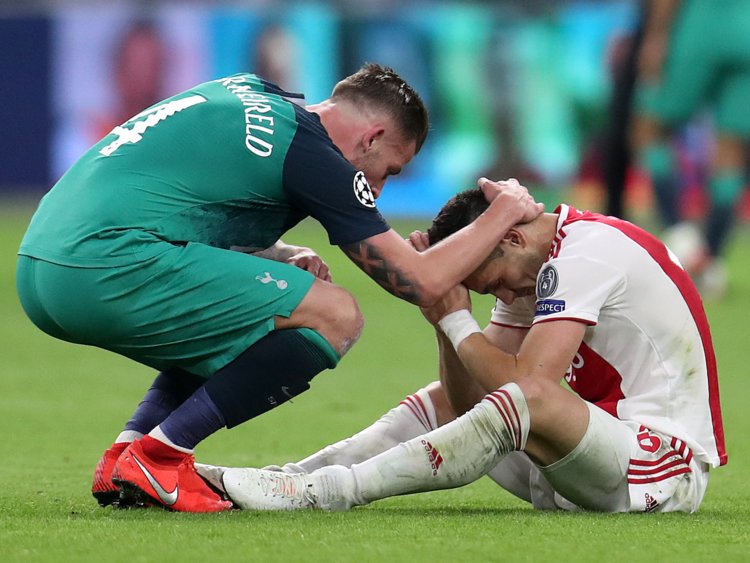 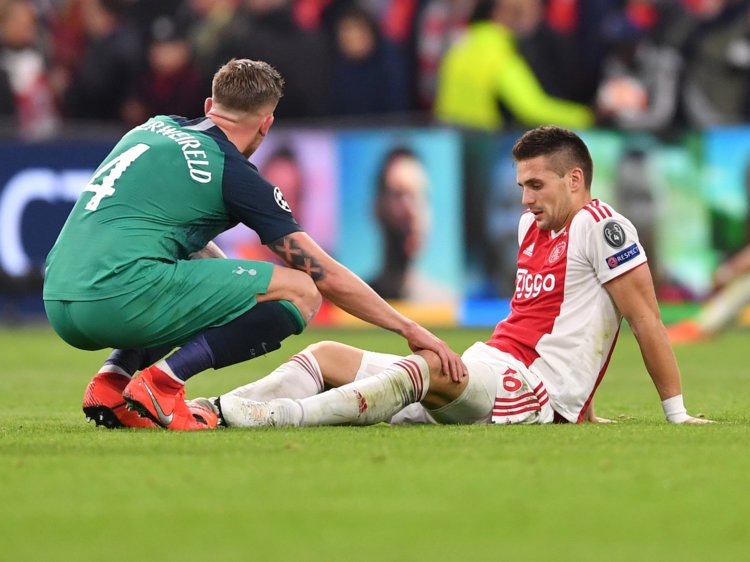 Alderweireld and Tadic spent time at Southampton together in 2014. Alderweireld joined Tottenham the following July while Tadic didn’t join Ajax until 2018.

Alderweireld received praise from around the soccer world for his gesture.