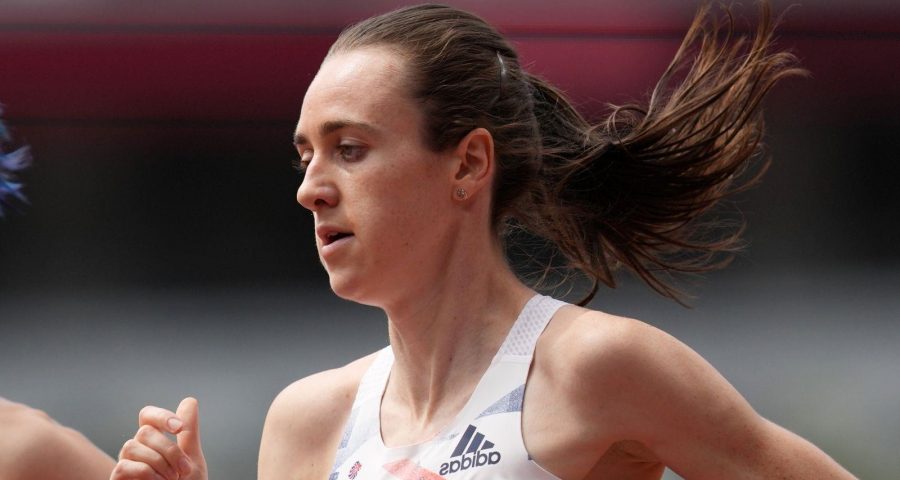 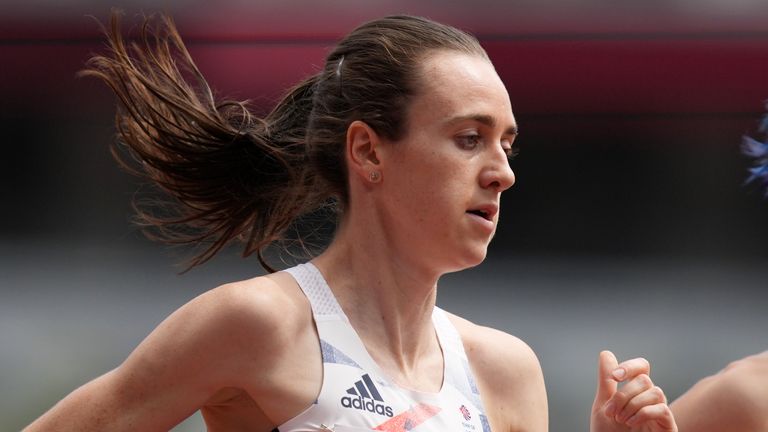 Friday at the Tokyo Olympic Games will see Laura Muir attempt to claim a medal in the women’s 1500m final and Dina Asher-Smith look to put her injury disappointment behind her in the 4x100m relay.

Day 14 of the Tokyo Olympic Games brings further chances for Team GB to add to their medal tally of 51 so far (16 gold, 18 silver and 17 bronze).

Muir has broken two of Dame Kelly Holmes’ longstanding British records in the 1000m and 1500m and she came seventh in the 1500m final in Rio five years ago.

The Scot missed out on the podium at the 2019 World Championships but has performed well so far at Tokyo 2020 and clocked four minutes 00.73 behind favourite Sifan Hassan (Netherlands) in the semi-final.

The resurgent Olympic champion Faith Kipyegon (Kenya), and another one to watch, Freweyni Gebreezibeher Hailu (Ethiopia), will challenge Muir in the final. 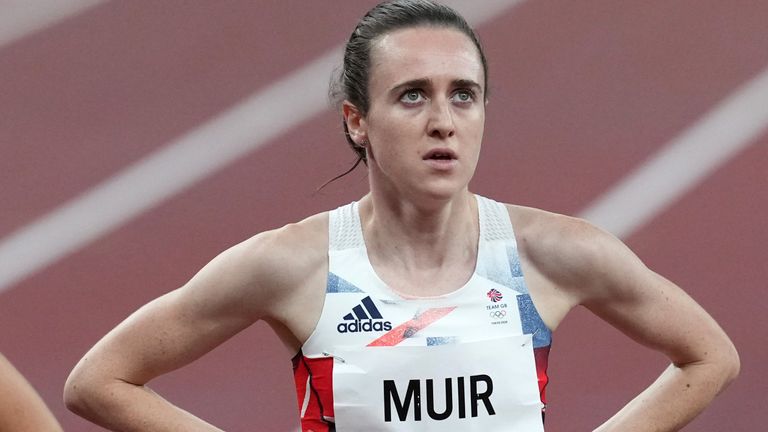 The 28-year-old will line up on the track at the Olympic Stadium as the third-ranked contender on form having recorded a season’s best of 3:55.59 prior to the Games. 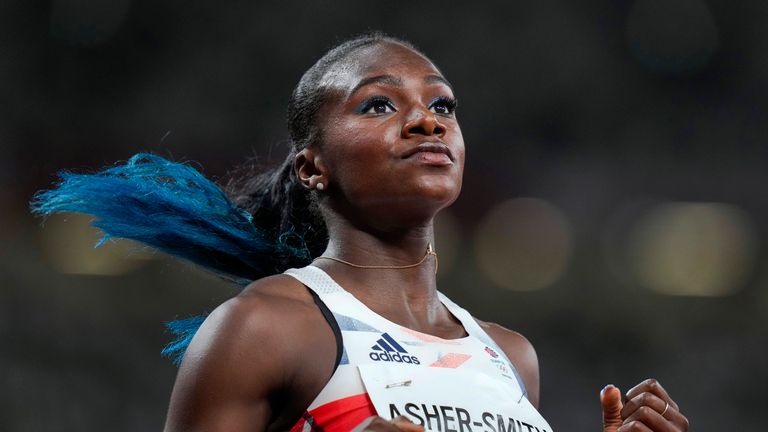 Asher-Smith, whose hamstring problems meant she missed out on the individual 100m final and pulled out of the 200m completely, will hope to end a disappointing Games on a high in the team sprint event. Their swift and clean changeovers throughout the race saw them finish first, ahead of double defending champions the United States and Jamaica.

Jamaica though will be strengthened by the introduction of Elaine Thompson-Herah and Shelly-Ann Fraser-Pryce for the final. 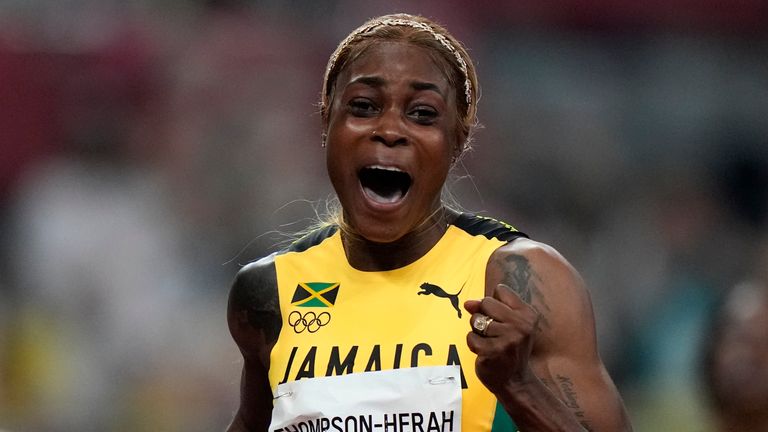 Three of the current GB women’s team were part of the 4x100m squad which won bronze at Rio 2016.

Asher-Smith studied history at university, can the 25-year-old help create some athletics history on Friday for Britain?

Tom Daley will put down his knitting and begin his campaign for a second medal in the preliminary round of the 10m individual platform as he aims for a spot in Saturday’s final.

The Plymouth-born diver won gold at his fourth Games alongside Matty Lee in the synchronised 10m platform last week – pipping China to the title and contributing to GB’s brilliant haul across aquatics events in the Japanese capital. Having made his Olympic debut aged 14 in Beijing 13 years ago, Daley refers to himself as the “grandad” of the British diving squad and this could be his final appearance at a Games.

A final medal to add to his collection of one gold and two bronzes would be a brilliant way to bow out if he does choose to do so.

Lauren Price is guaranteed a bronze in boxing but can upgrade to a minimum silver if she beats Nouchka Fontijn in the women’s middleweight semi-finals at 6am BST.

Price is set to join an illustrious list comprising Pat McCormack (silver), Ben Whittaker (silver), Karriss Artingstall (bronze), and Frazer Clarke (bronze) who have already won medals for GB in their respective divisions, while Galal Yafai will fight for Olympic gold in the flyweight category on Saturday. 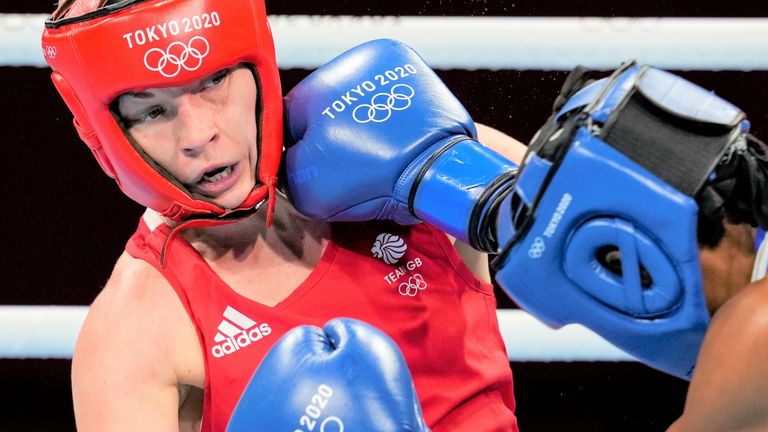 As well as the women’s 4x100m team, Chijindu Ujah, Zharnel Hughes, Richard Kilty and Nethaneel Mitchell-Blake also advanced to their final on Friday (2:50pm BST) with a time of 38.02 seconds to come second in Wednesday’s heat.

Jodie Williams lines up for Team GB in the women’s 400m final but will face stern competition from six-time American gold medallist Allyson Felix. Andrew Butchart is the British representative in the men’s 5,000m final.

Jack Carlin is Britain’s last remaining potential medal candidate in the men’s sprint, which concludes on Friday. Carlin comes up against the Netherlands’ Harrie Levreysen at 8:52am BST. 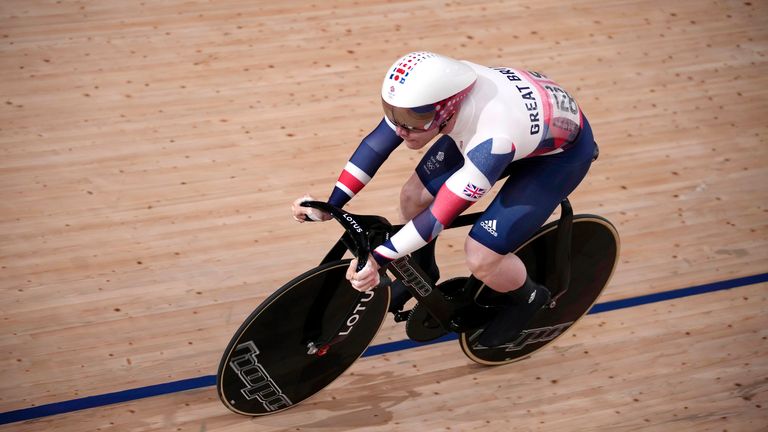 Team GB will also compete in the women’s madison event, where Laura Kenny and Katie Archibald are hopes and could each make another podium appearance following their silver in the team pursuit earlier this week.

The women’s hockey team’s reign as Olympic champions is over but they can secure a consolation bronze if they beat India on Friday.

Kate French will hope to build on her fifth-place finish in Rio as the women’s modern pentathlon event concludes. 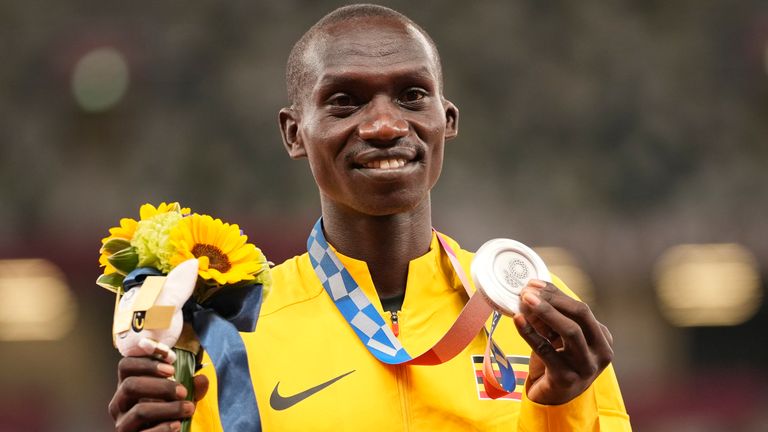 What else is happening?

The men’s 5000m final gets underway at 1pm BST where Uganda’s Josh Cheptegei is among the favourites.

Canada and Sweden will face eachother in the women’s football final while Mexico and hosts Japan feature in the bronze medal match. 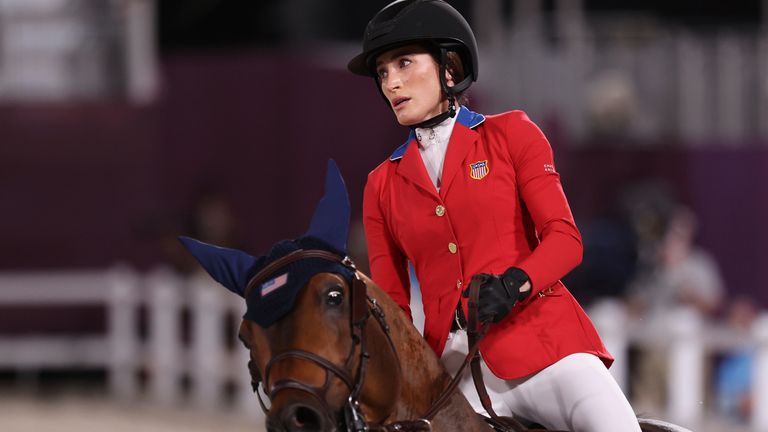 Jessica Springsteen, the daughter of famous American singer-songwriter Bruce, will line up as part of the USA’s team in the team showjumping event (11am BST).

World No 1 ranked Nelly Kodra (USA) holds a four-stroke lead after two rounds of play in the women’s golf competition and will be looking to consolidate her lead in the third round on Friday.

USA vs Serbia (5:40am BST) and Japan vs France (12pm BST) make up women’s basketball semi-finalists.