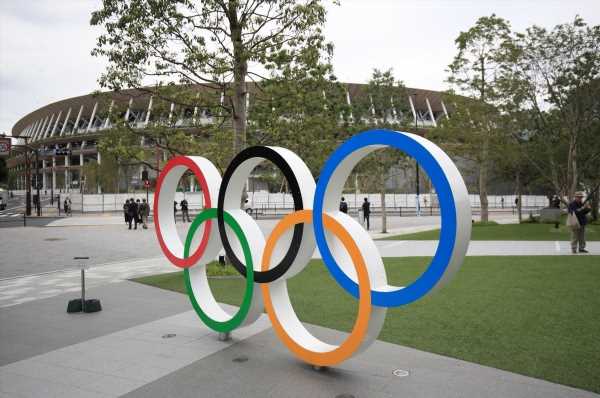 Two athletes have become the first to test positive for Covid-19 in the Olympic Village, the International Olympic Committee has confirmed.

The pair, who are understood to represent the same country and sport, are among 10 new Games-related cases announced on Sunday.

A Games official was the first individual based in the Village to test positive on Saturday, on the same day IOC president Thomas Bach insisted the Games will be “safe and secure”.

Also among the 10 new positive cases connected to the Games is a third athlete who tested positive on arrival in Japan The other positive cases were five ‘Games-related personnel’, one member of the media, and a contractor.

IOC president Thomas Bach insisted on Thursday that the risk of the Japanese public being infected with the virus by a Games participant is “zero”.

However there is rising nervousness in Tokyo after the city recorded over 1,000 new cases for the fourth straight day, with the number of Games-related cases since 1 July having now risen to 55.

Last week, the South African rugby sevens team were forced to quarantine for four days due to being considered close contacts of a passenger who tested positive on their flight to Tokyo.

Meanwhile the IOC Refugee Team has delayed its arrival in the Japanese capital from its training camp in Qatar after a member of its delegation tested positive.