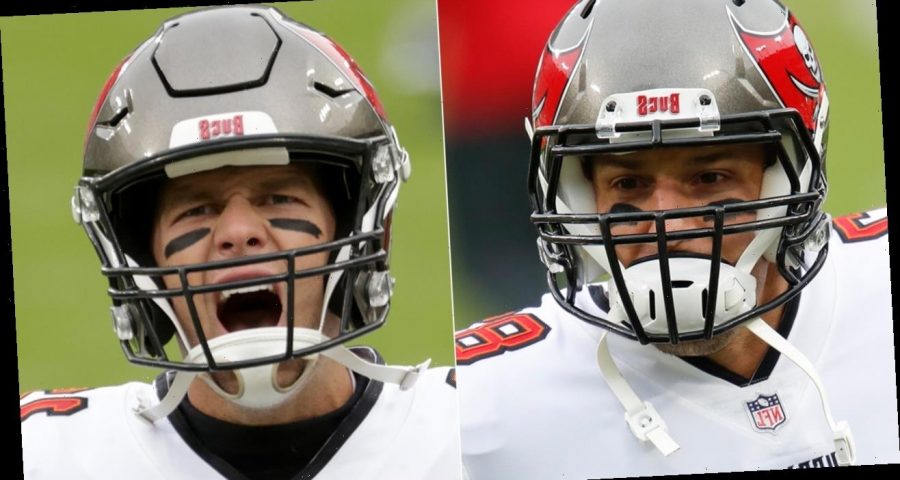 New England Patriots defensive back Devin McCourty said Friday it’s “awesome” to watch his former teammates Tom Brady and Rob Gronkowski get to play for another Super Bowl, but “bittersweet.”

Brady and Gronkowski teamed up for several Super Bowl appearances while members of the Patriots. But the 2020 season found both of those great players on the Tampa Bay Buccaneers, leading that team to its second-ever title appearance.

“To watch those two guys leave our team and bring everything they’ve learned to Tampa, a team that didn’t make the playoffs last year and now is having an opportunity to win a world championship, it’s been awesome to watch,” McCourty said on ESPN’s “Get Up.” “And obviously, a little bittersweet because you would rather [have] those two guys suiting up with you on Sundays.

“But it’s still awesome to see those guys going out there and doing it again. Obviously, for Tom and his legacy and what he’s done in this league, he doesn’t have to do any more. But to continue to watch him and his greatness, and continue to get better and better each year, it’s just unbelievable.”

McCourty was the latest Patriots player to come out in support of Brady and Gronkowski.

Julian Edelman tweeted a goat emoji after the NFC Championship.

Robert Kraft told CBS Boston he will be cheering on Brady.

“I’m rooting for Tom Brady,” Kraft said. “I’m so excited. We’ve had some great communications, and he is such a special human being.

“We were privileged to have him here for two decades, and he’s one of the finest human beings I’ve ever met.”