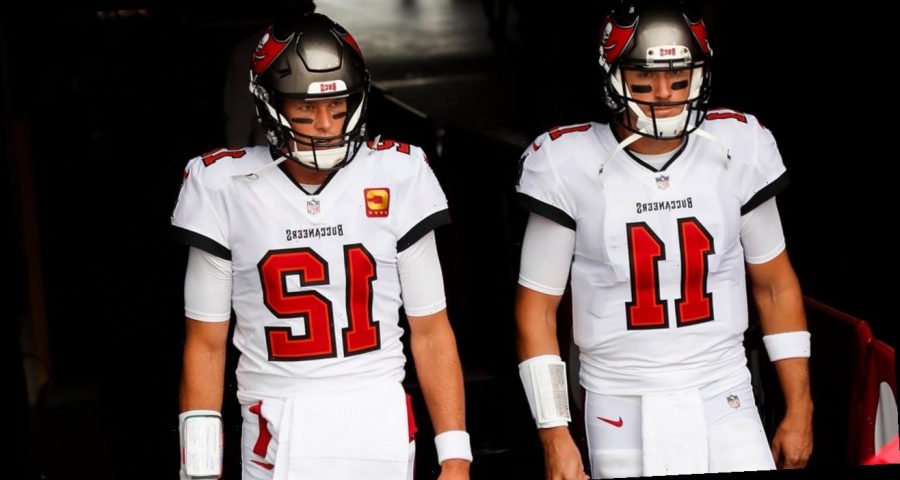 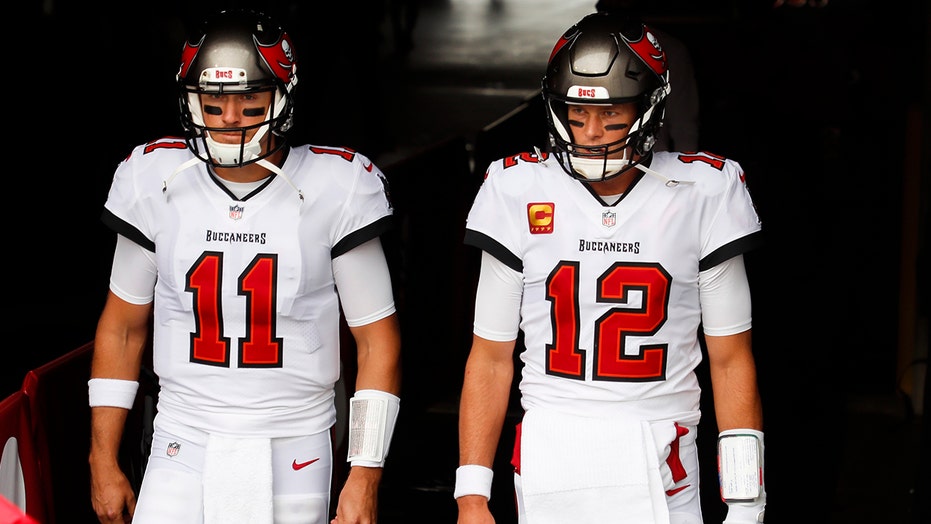 Tom Brady has proved that age is just a number but, with one year left in his contract with the Tampa Bay Buccaneers and no word on his future plans, Bucs’ general manager Jason Licht needs a backup plan.

Luckily for Licht, there’s already someone on the roster worth giving a chance to: Blaine Gabbert.

“First of all, I love his energy,” Licht said on the “Pewter Report” podcast on Thursday. “I’ve really gotten close to Blaine this year just being on the sidelines. He’s a really smart guy but he is one guy, my scouts and I talk about this a lot, he’s just one guy that I love to watch throw every day in practice because he has got a cannon.”

Gabbert was selected by the Jacksonville Jaguars with the No. 10 pick of the 2011 NFL Draft and ended up starting 27 games for the team but only won five games. He was done in Jacksonville after three seasons and was replaced by Chad Henne – who is currently the backup to Patrick Mahomes.

He would eventually go on to play for the San Francisco 49ers, briefly replacing Colin Kaepernick as the team’s starting quarterback in 2016. Gabbert would then play for the Arizona Cardinals and the Tennessee Titans before being signed by the Bucs in 2019.

“He’s very accurate with his throws as well and he can just really whistle them in in tight windows,” Licht added, praising Gabbert’s abilities. “If he had been forced to play, he played in the Detroit game, but if he had been forced to play more I think that he would have really opened a lot of people’s eyes about how talented he is, especially being in the same system for a couple of years.”

Gabbert was placed on the injured reserve in his first season with the Bucs because of a shoulder injury but in the four games he played in this past year, he completed 9 of 16 passes for 143 yards and two touchdowns.

Licht, impressed with his backup, seemed open to Gabbert taking over the starting role if and when Brady’s time in Tampa comes to an end.

“I’m not going to rule anything out right now.”

Gabbert, who is set to become a free agent in March, won his first Super Bowl when the Bucs defeated the Kansas City Chiefs 31-9 in Super Bowl LV.