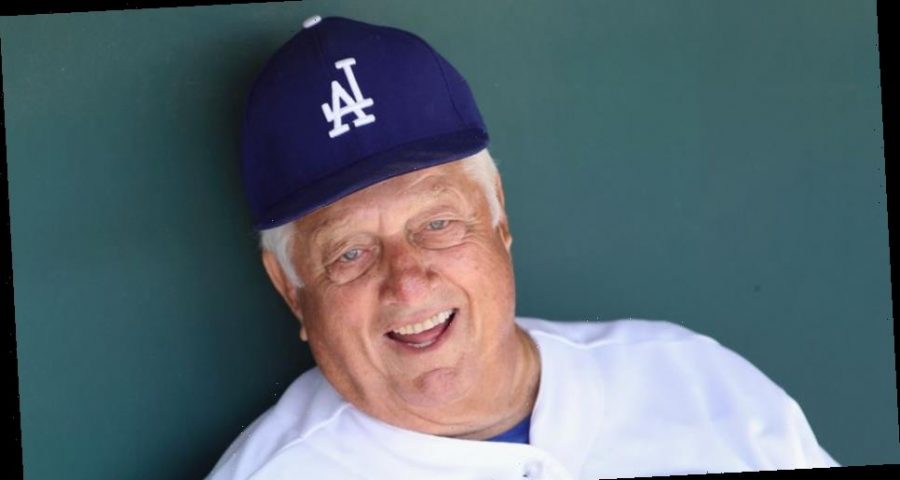 Hall of Fame baseball manager Tommy Lasorda has died, the Los Angeles Dodgers announced. He was 93.

Lasorda played in the big leagues from 1954 to 1956 with the Brooklyn Dodgers and Kansas City Athletics. He became the Los Angeles Dodgers’ third-base coach in 1973 and was expected to be the next manager for the team once Walter Alston stepped down.

The prediction was correct.

He served as the Dodgers’ manager from 1976 to 1996. He won four pennants with Los Angeles and two World Series. He was the manager when Kirk Gibson hit a walk-off home run in Game 1 of the 1988 series against the Oakland Athletics and was seen jumping in jubilation as Gibson rounded the bases.

Lasorda left the Dodgers in the middle of the 1996 season after having health issues. He would come back to manage the 2000 U.S. Olympic baseball team and coach in the 2001 MLB All-Star Game.

He was inducted into the Hall of Fame via the Veterans Committee in 1997. He finished his managerial career with a 1,599-1,439 record.