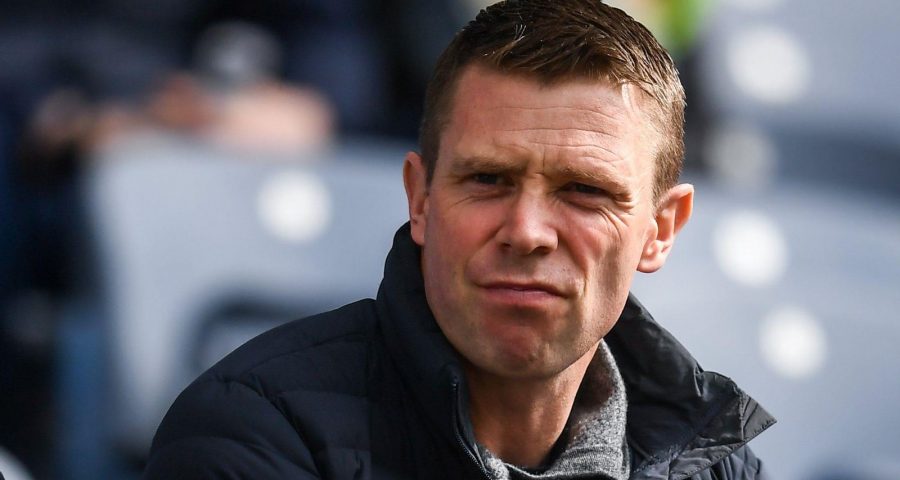 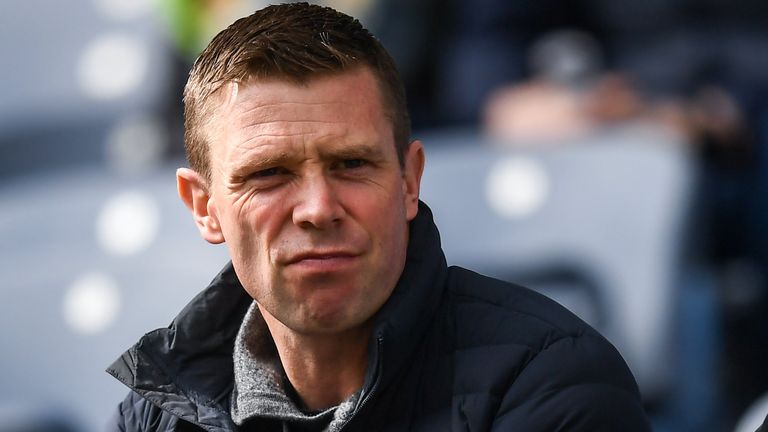 The five-time All-Ireland winner with Kerry has coached with UCC in the Sigerson Cup in recent years, as well as overseeing the Glanmire club team.

The news comes as a wave of momentum sweeps football in the Faithful County.

John Maughan’s charges sealed promotion to Division 2 in the National Football League earlier in the summer, while their U20 side recently won the All-Ireland title, beating Roscommon in last month’s final at Croke Park.

Meanwhile, the county was given a major boost in April with the news that golf star Shane Lowry has come on board to financially support their GAA teams. 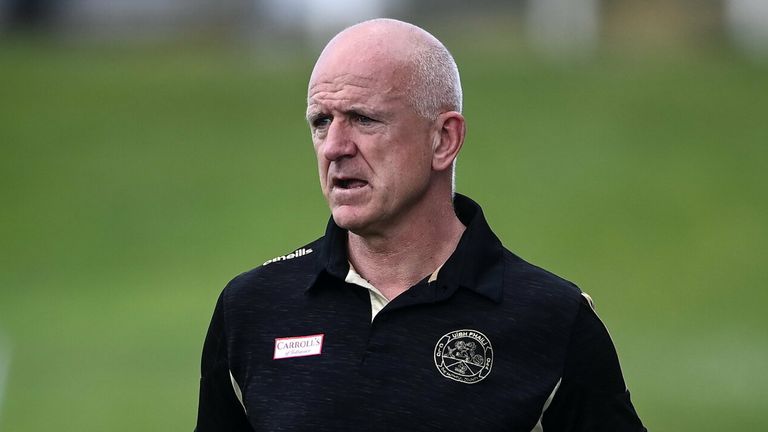 Ó Sé will join Maughan on the side-line as Offaly face into a Division 2 campaign, as they look to build on a promising season.

The Offaly GAA Management Committee is pleased to formally recommend the reappointment of John Maughan and Michael Fennelly as managers of the county senior football and hurling teams for 2022.

Meanwhile, Michael Fennelly will continue as hurling manager. Under his watch, the Faithful County claimed Division 2A and Christy Ring Cup titles in 2021.