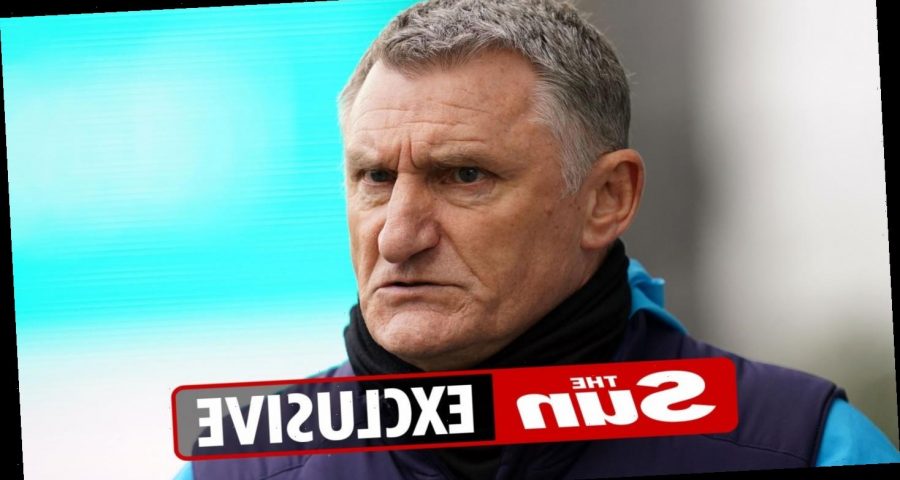 BLACKBURN are ready to go foreign if they decide to dump Tony Mowbray as boss.

Owners Venkys and advisers have been looking into a new direction as they review the four-year stint of Mowbray. 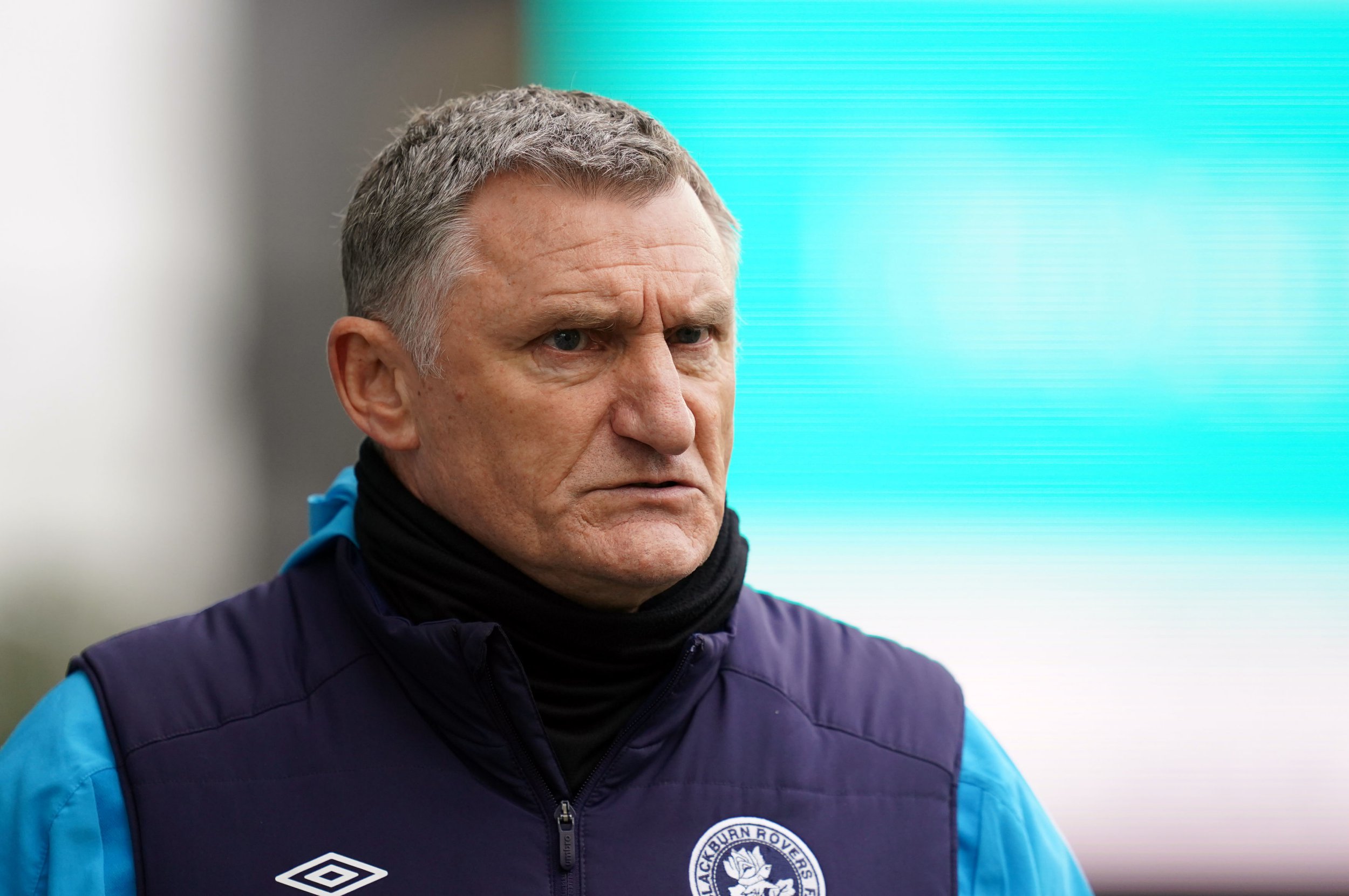 They have been on a poor run of results, and the club want to see where it has all gone wrong.

The success of young up-and-coming coaches from abroad — such as Barnsley’s Valerian Ismail — have put them on alert.

This suggests Rovers could look for a foreign boss in their bid to return to the Premier League.

Mowbray had a reprieve yesterday with a 2-0 win at Millwall after goals from Bradley Dack and Sam Gallagher.

But they are still only 15th in the Championship, and had plans of pushing for a promotion spot this campaign.

Yesterday's victory was just their first in EIGHT games, as they fell down the table towards an unlikely relegation battle.

Now they are 14 points off the play-off spots, and heading into a season of nothingness after some early promise.

Meanwhile, Brighton are set to join the auction for striker Adam Armstrong — and give West Ham a run for their money.

The Seagulls are desperate for a finisher and have been sending top spies to watch the former Newcastle prospect in action recently.

The Hammers are keen on Armstrong but reluctant to pay the asking price of £25million.