TIGER Woods is the finest golfer who ever picked up a club – as long as you don’t take the number of Major victories as the only way to judge a player’s greatness.

Ignoring victories in events outside the Majors is a flawed way of assessing the GOAT – Greatest of All Time – and one seized upon by Jack Nicklaus’ supporters to dismiss Tiger’s claims to the title. 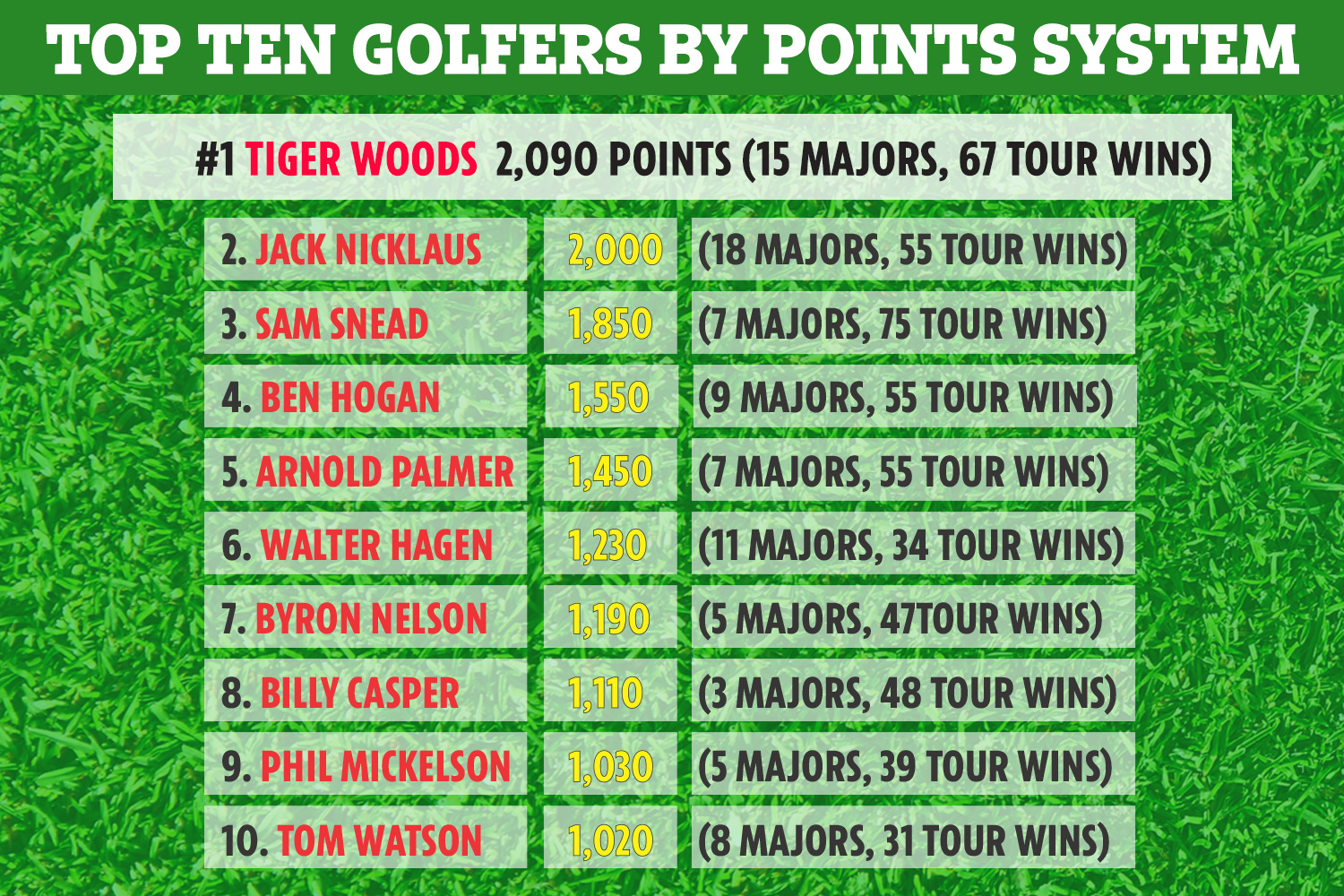 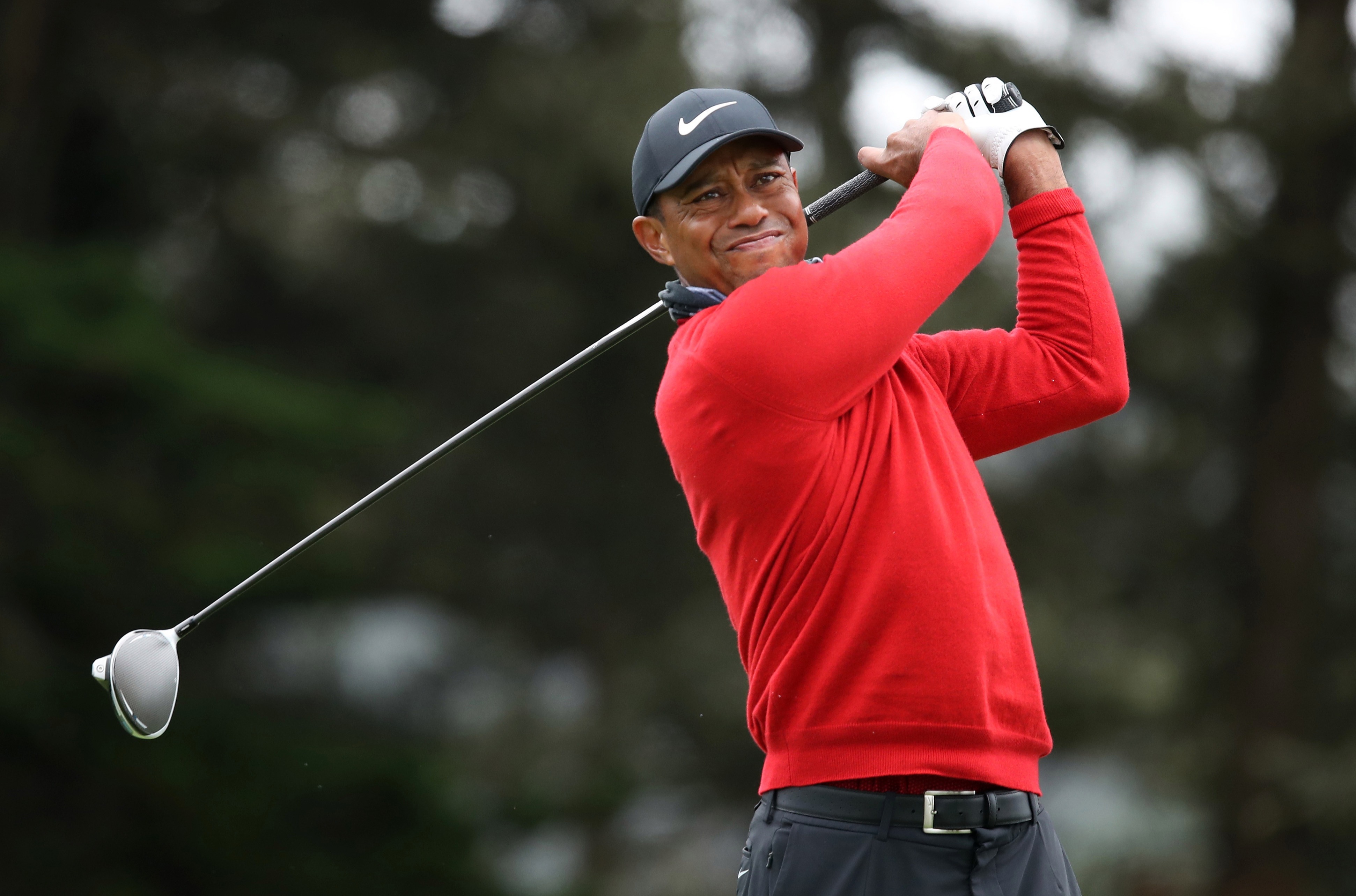 Sure, Woods may still trail Nicklaus by here when it comes to racking up the game’s biggest prizes, 18 to 15, despite his incredible win in last year’s Masters.

But at his best, during the two glittering spells that yielded most of his biggest wins, Tiger played golf at a level that had never been seen before, even in Nicklaus’ heyday.

From the end of 1999 to mid-2002, Woods won seven of the eleven Majors he contested, obliterating most of the scoring records in process.

And he was almost as dominant from 2005-2008, winning six more of the Grand Slam events from 14 starts, and finishing runner-up in four more.

But it is not just about the Majors. Woods is tied with Sam Snead for the all-time record number of PGA Tour wins with 81, nine more than Nicklaus.

And another 18 of those victories have come in World Golf Championship events contested only by the game’s elite stars.

Okay, those events were not around in Nicklaus’ day. But the Golden Bear’s strike rate outside the Majors suggests he would have struggled to match Tiger’s tally.

One way to try to end the argument is using a points system, awarding fifty for each Major triumph and twenty for regular PGA Tour wins.

On that basis, Woods comes out a clear winner. And he still has time to add to his haul, even if his efforts so far this year have not exactly been top drawer.

Is anyone out here ready to dismiss his chances when it comes to Augusta in November?

Using that points system to determine the ten greatest American golfers ever throws up a few other hot talking points.

Walter Hagen is down in sixth place, even though he is the only player apart from Nicklaus and Woods to reach double figures in the Majors. But as I said at the start, golf is not limited to just four weeks a year.

Fans of Gene Sarazen will be enraged that their man does not make the top ten – his seven Majors and 32 Tour wins would earn him 990 points, only good enough for eleventh spot.

Six time Major winner Lee Trevino also misses out, as his comparatively meagre haul of 23 wins away from the biggest stage leaves him trailing on 760 points.

Bill Casper’s position at eighth on the list will probably raise a few eyebrows, as he captured only three Major titles. But he was a prolific winner elsewhere, racking up another 48 successes on Tour.

And there is no place for Bobby Jones, often mentioned in the same breath as Nicklaus and Woods, after winning seven Majors as an amateur in the pre-Masters days, before retiring at the age of just 28.

But he was only two other events against the pros, and his decision not to compete full time on Tour means it is difficult to gauge if he would have been as successful if he was not cherry picking his events. 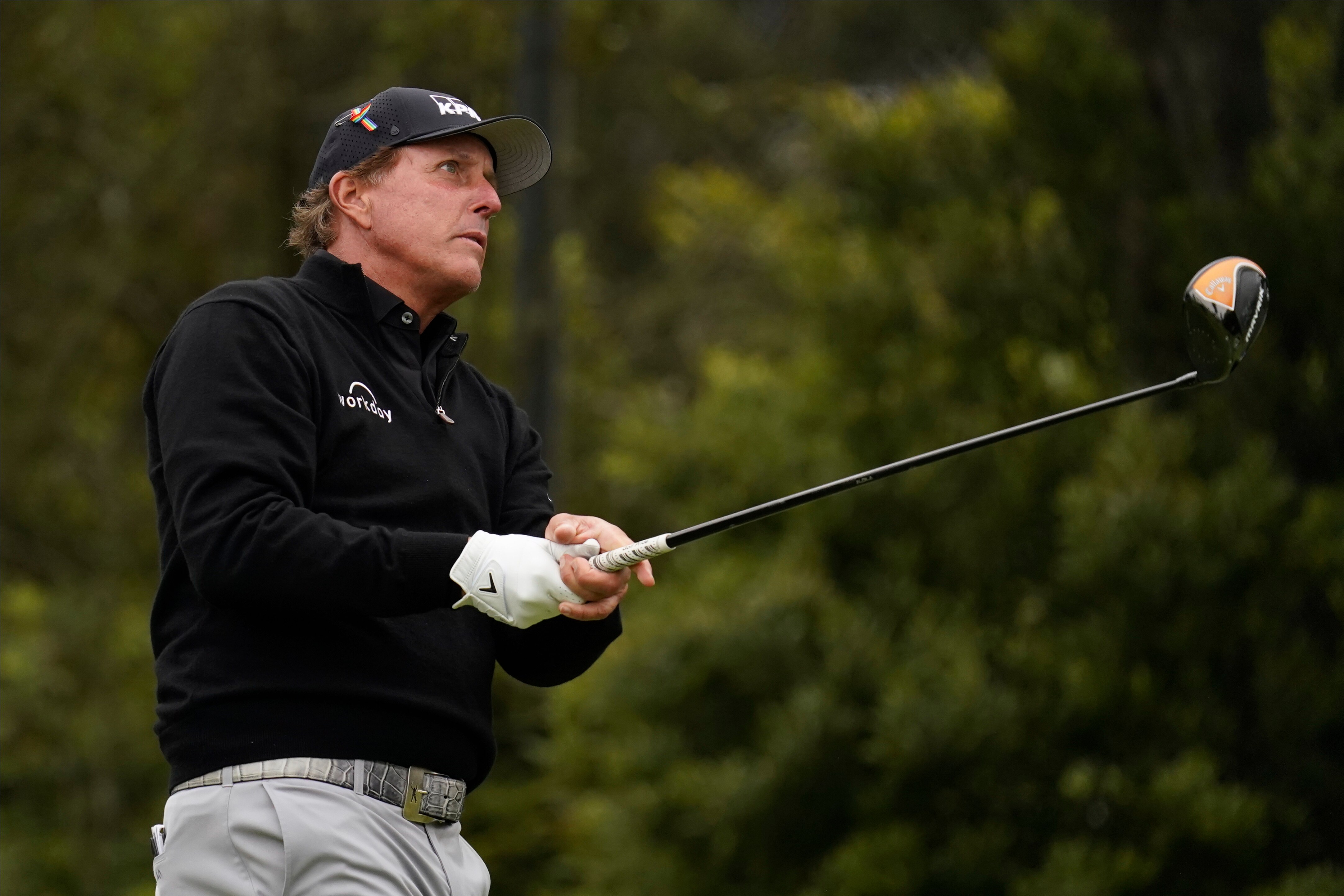 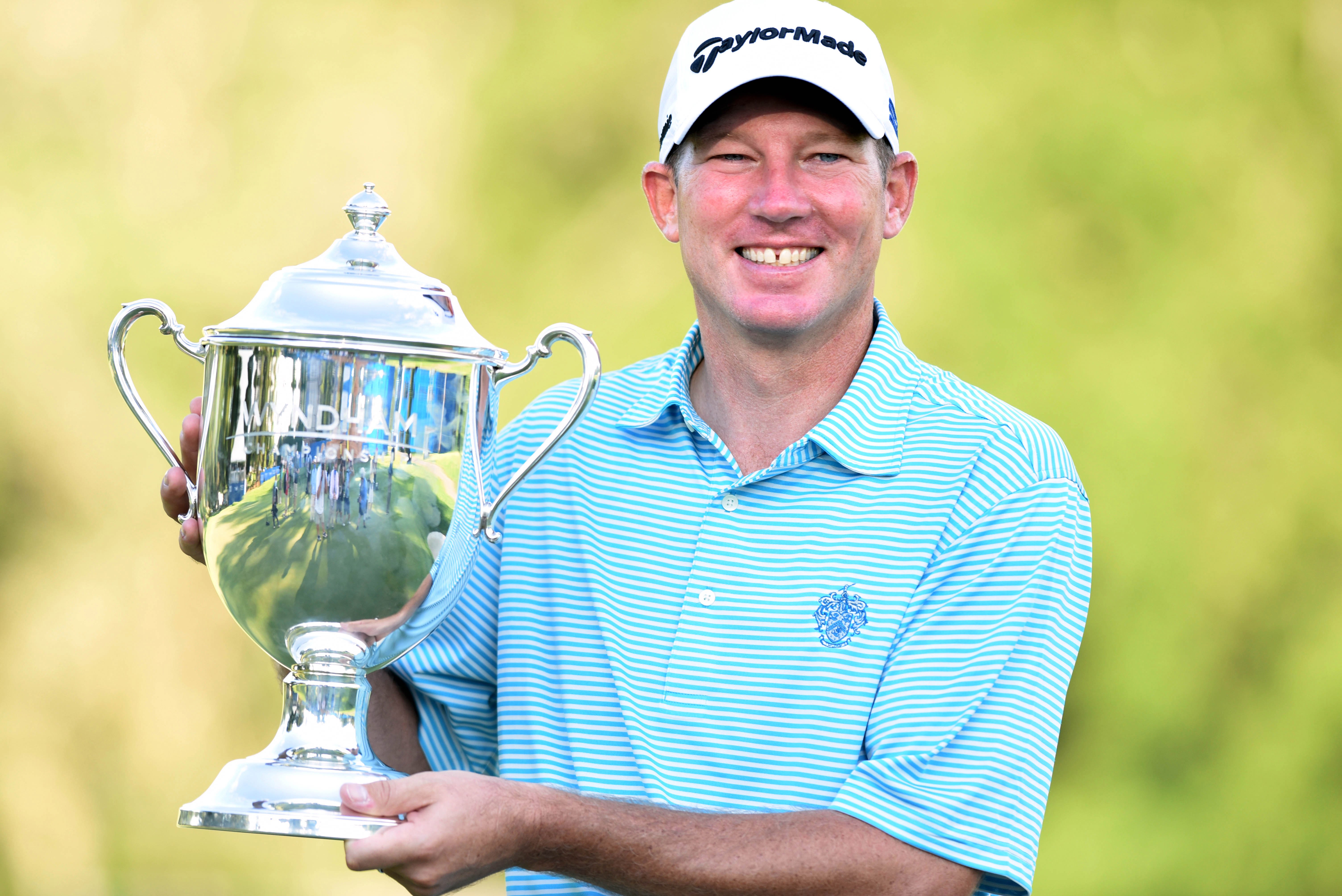 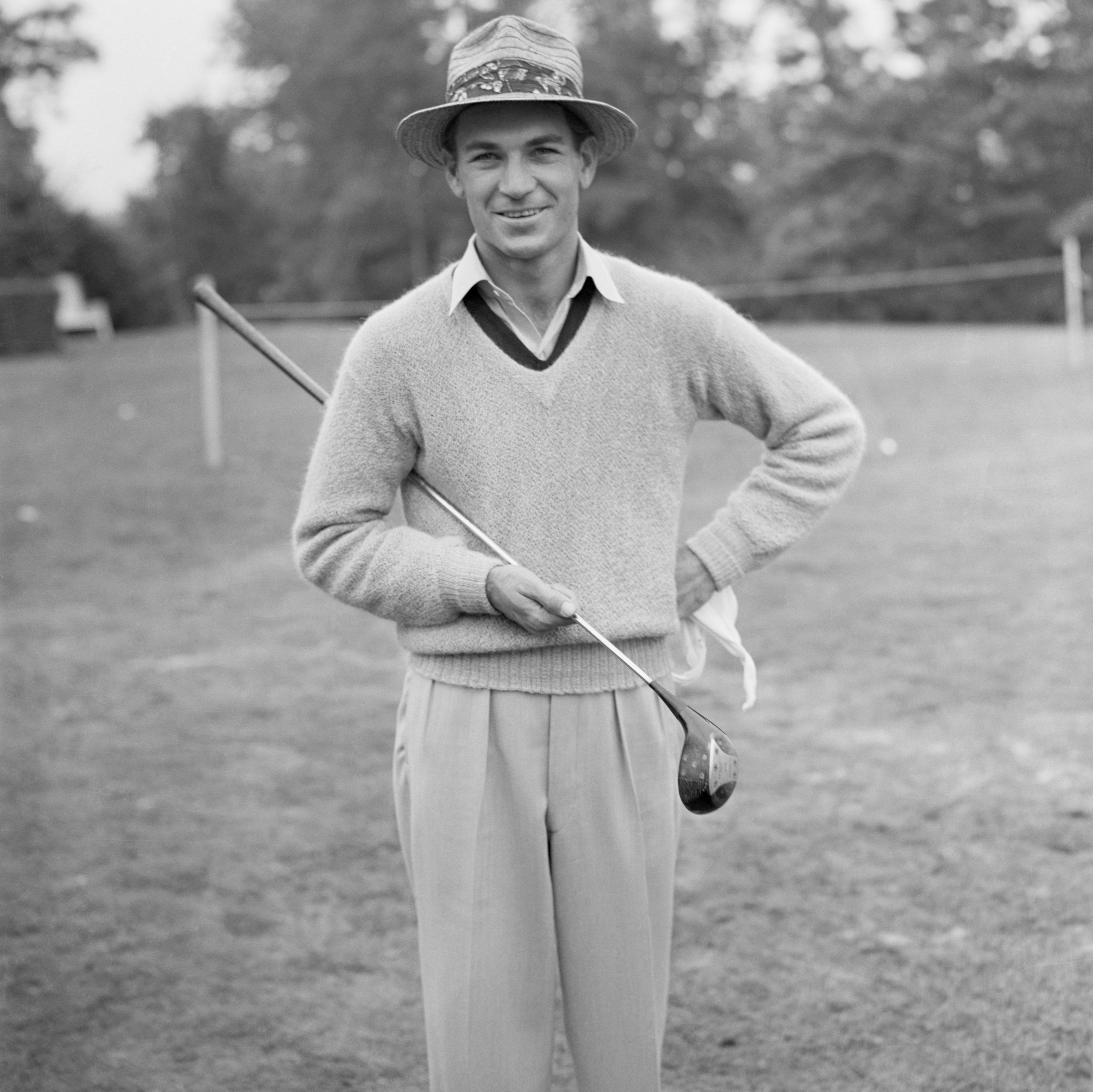 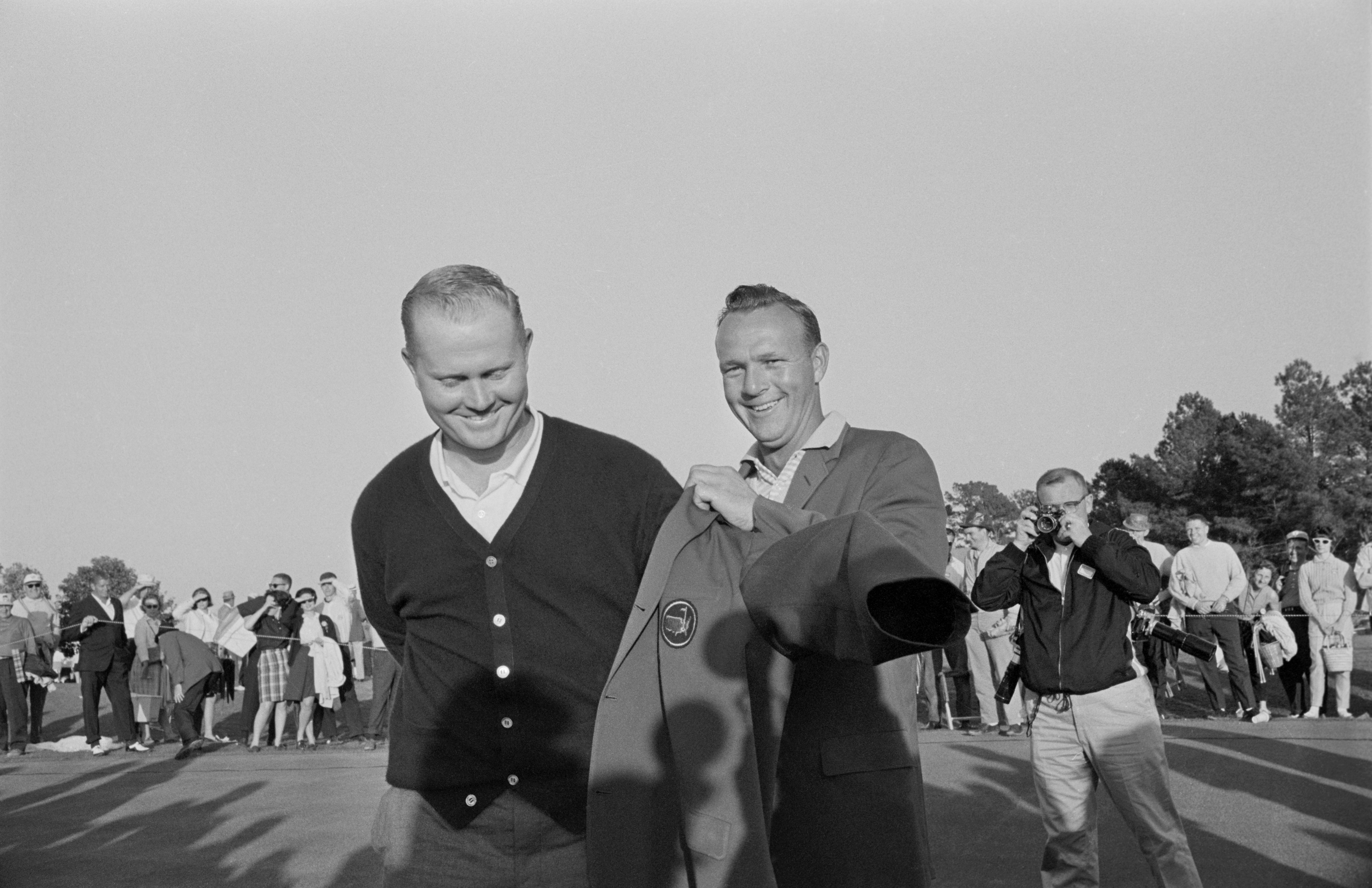