BRUNO FERNANDES will grow from a "massive" Manchester United player into a club "legend" – according to team-mate Diogo Dalot. 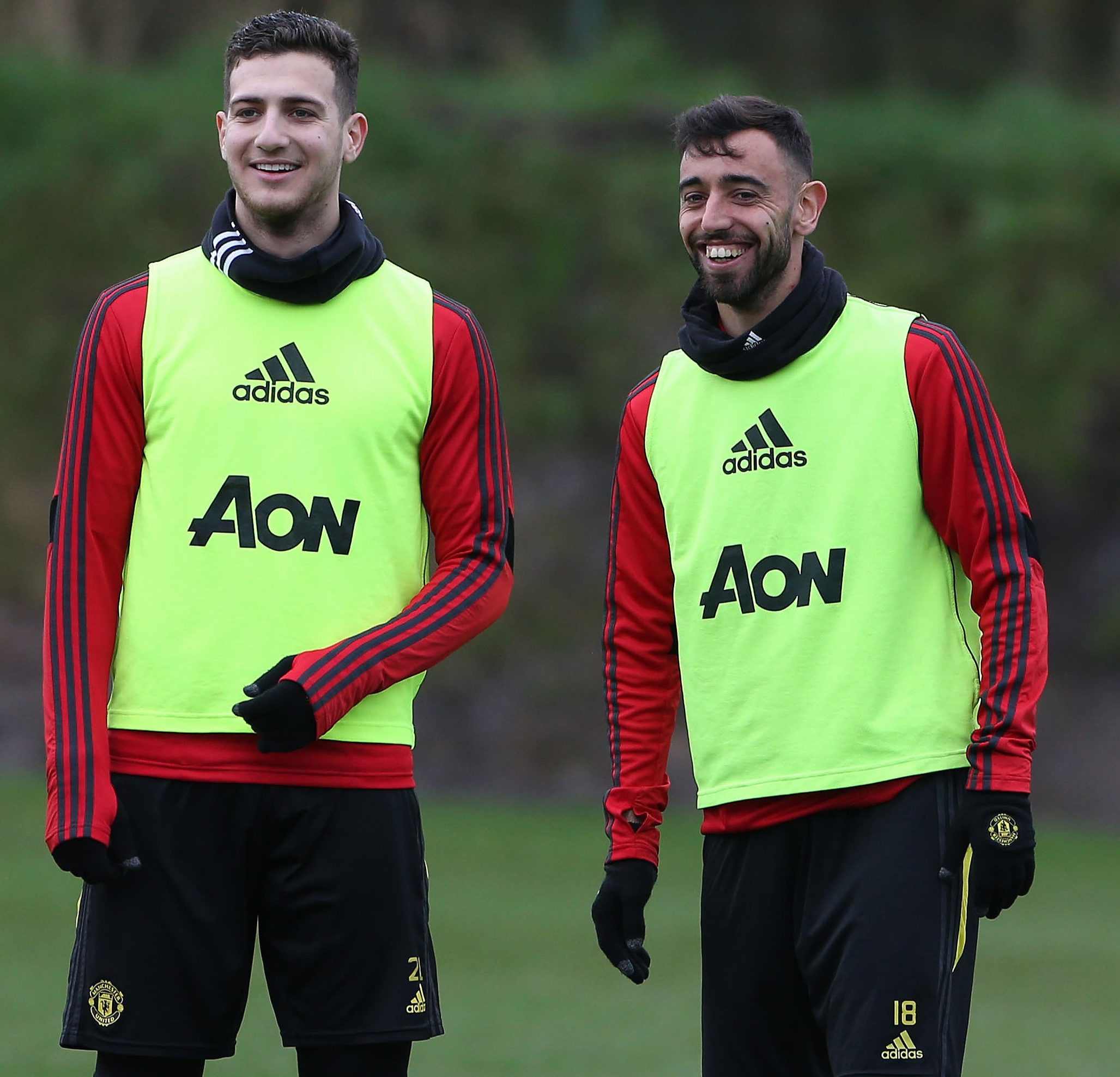 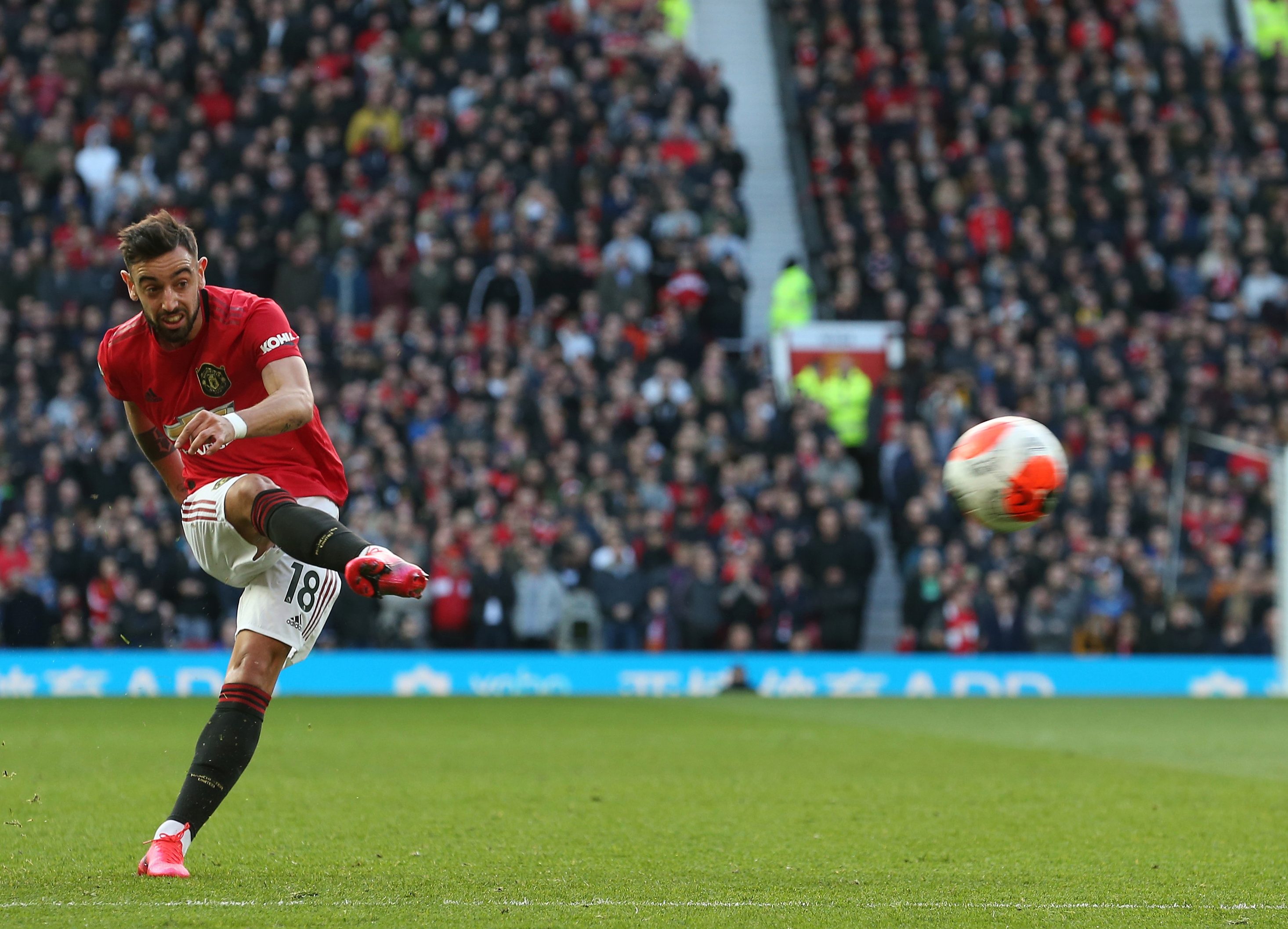 And few people are better equipped to assess his potential than club and country colleague Dalot.

Fernandes won a personal treble last month – Premier League player of the month, plus similar awards from the PFA and Old Trafford fans.

And ex-Porto full-back Dalot told United's official podcast: "He's a top guy, a top player. He is going to be a legend, no doubt about that.

"He's unbelievable. He can get better of course as well. He's going to learn a lot from this club.