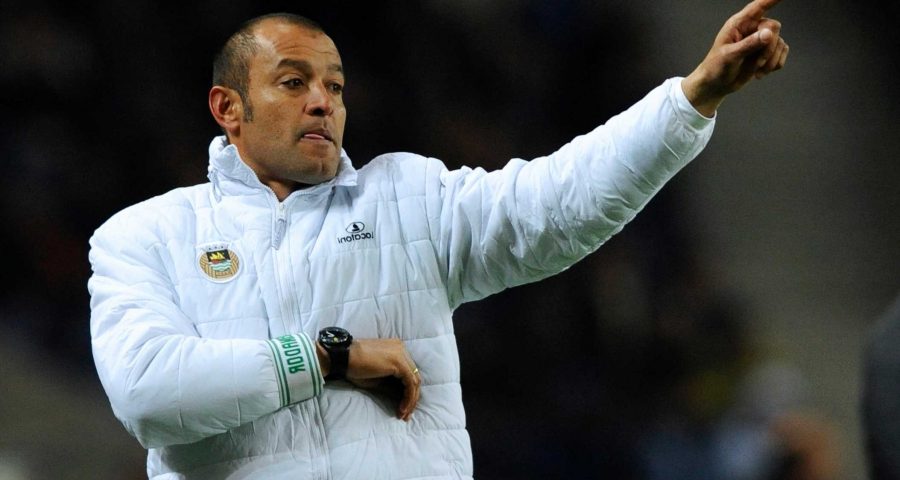 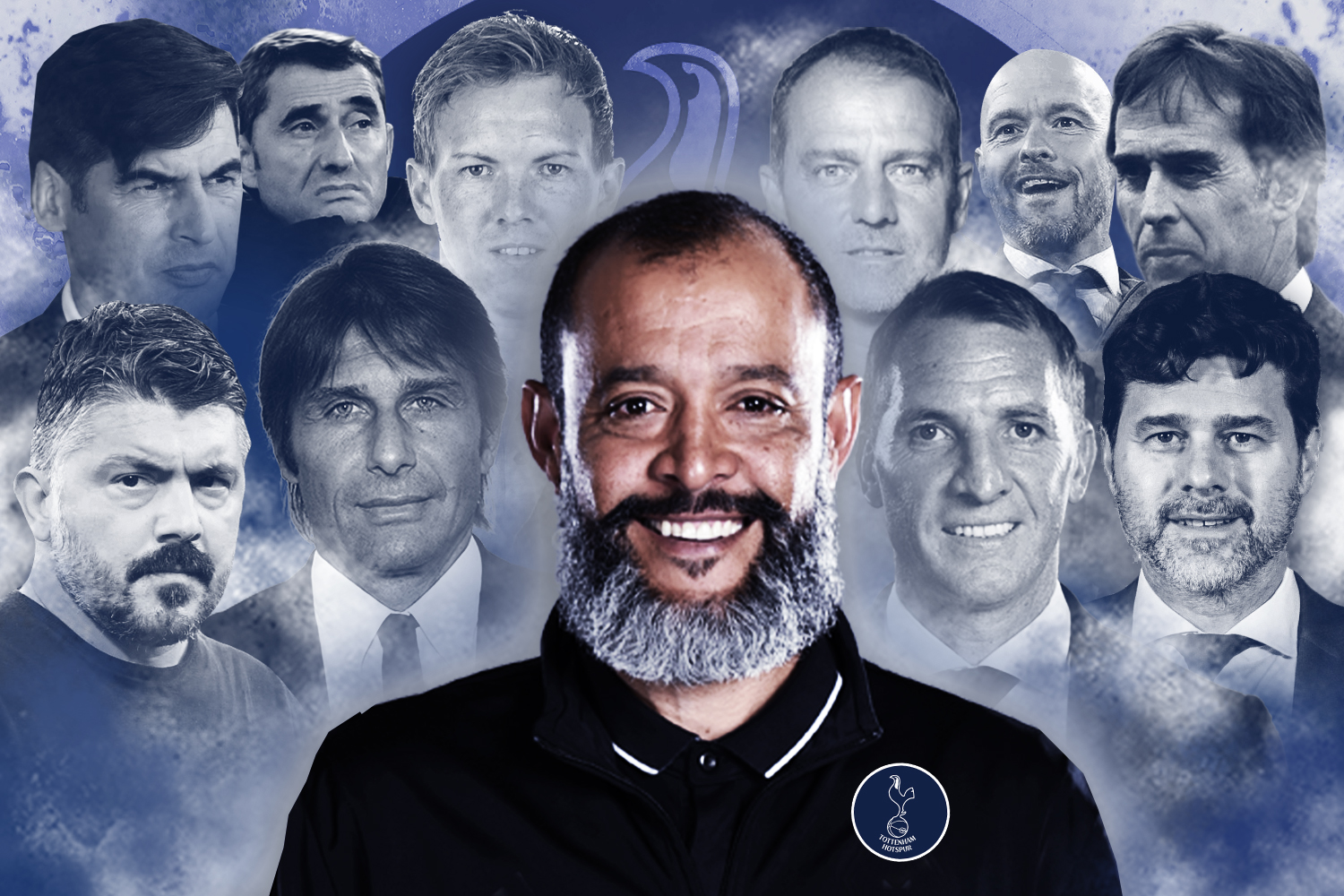 Ryan Mason has been Tottenham's interim boss, while Hansi Flick, Julian Nagelsmann, Brendan Rodgers and Co were mentioned for the permanent position.

Now former Valencia boss Santo, 47, has landed his most prestigious job yet – after shooting up the list of contenders over the past fortnight.

Turkish giants Fenerbahce reportedly joined the hunt for Santo this week – but Spurs stepped up their game over the past 24 hours to seal his arrival on Wednesday evening.

The Portuguese left Wolves by mutual consent at the end of the last Premier League season following four seasons in charge.

Some Tottenham fans opposed Santo, with the #NoToNuno hashtag trended in the UK last Thursday night.

But Levy has picked him based on consistent achievements at Wolves, who have essentially matched 'Big Six' club Spurs during his stint at Molineux.

And Nuno had talks with Crystal Palace over succeeding Roy Hodgson.

But instead he has got a job with a vastly different type of pressure, Tottenham having not won a trophy since 2008. 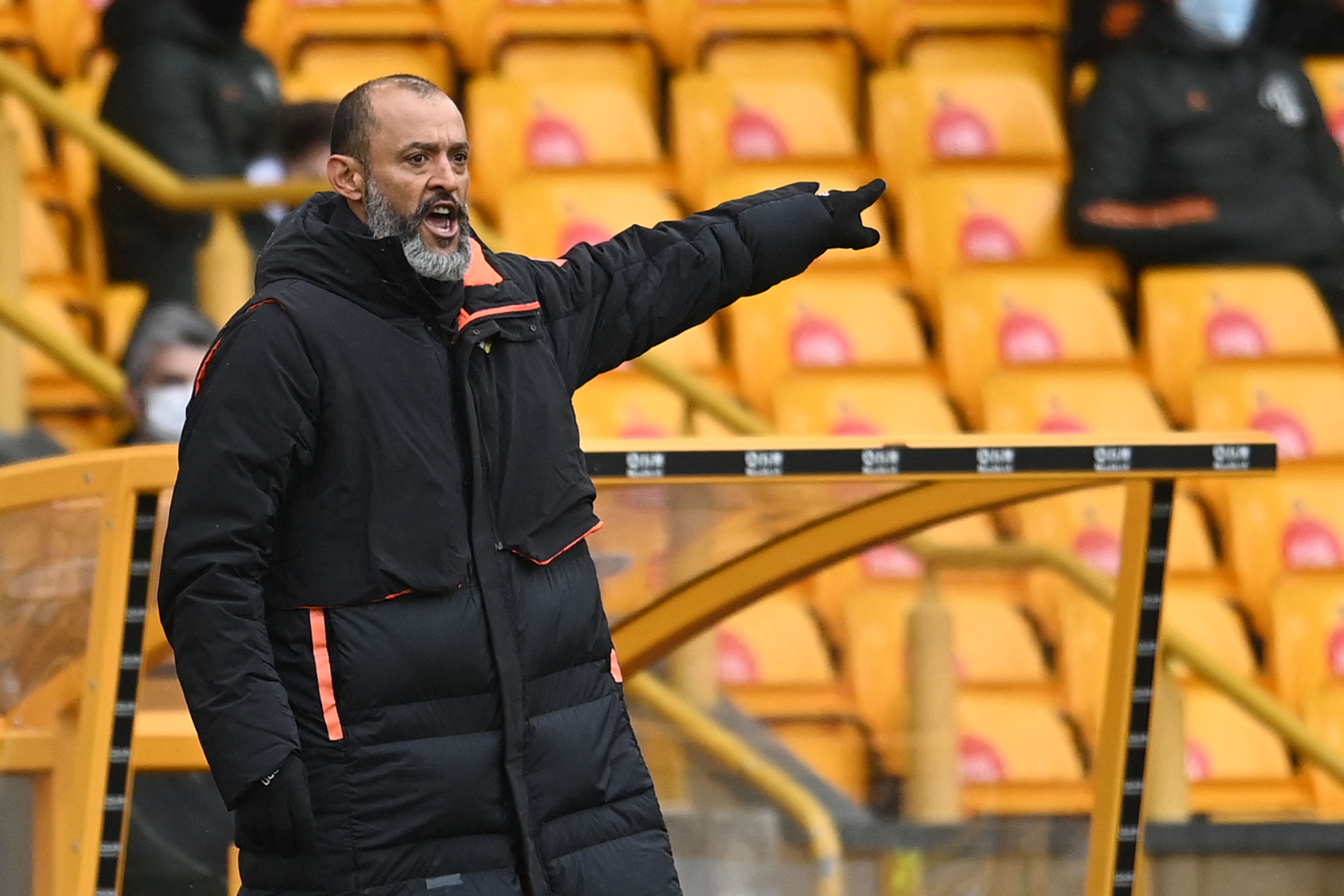