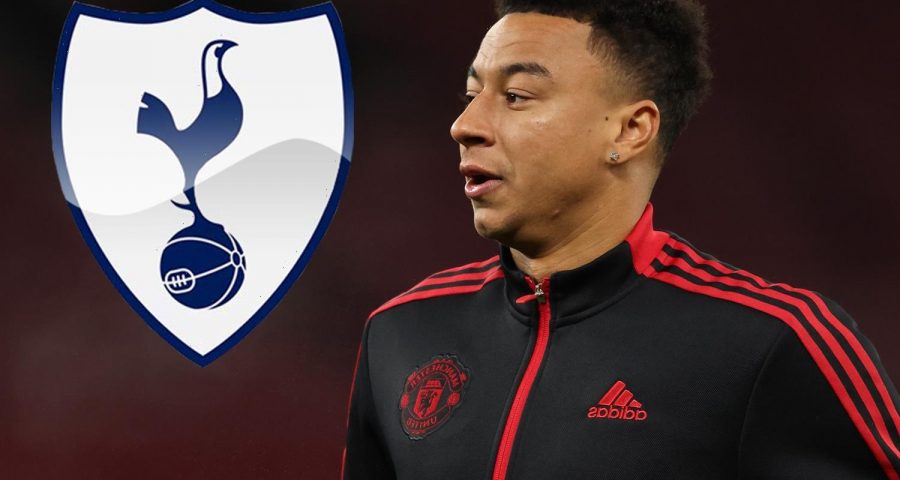 The Manchester United midfielder is out of contract at the end of the season and talks over a new deal have collapsed. 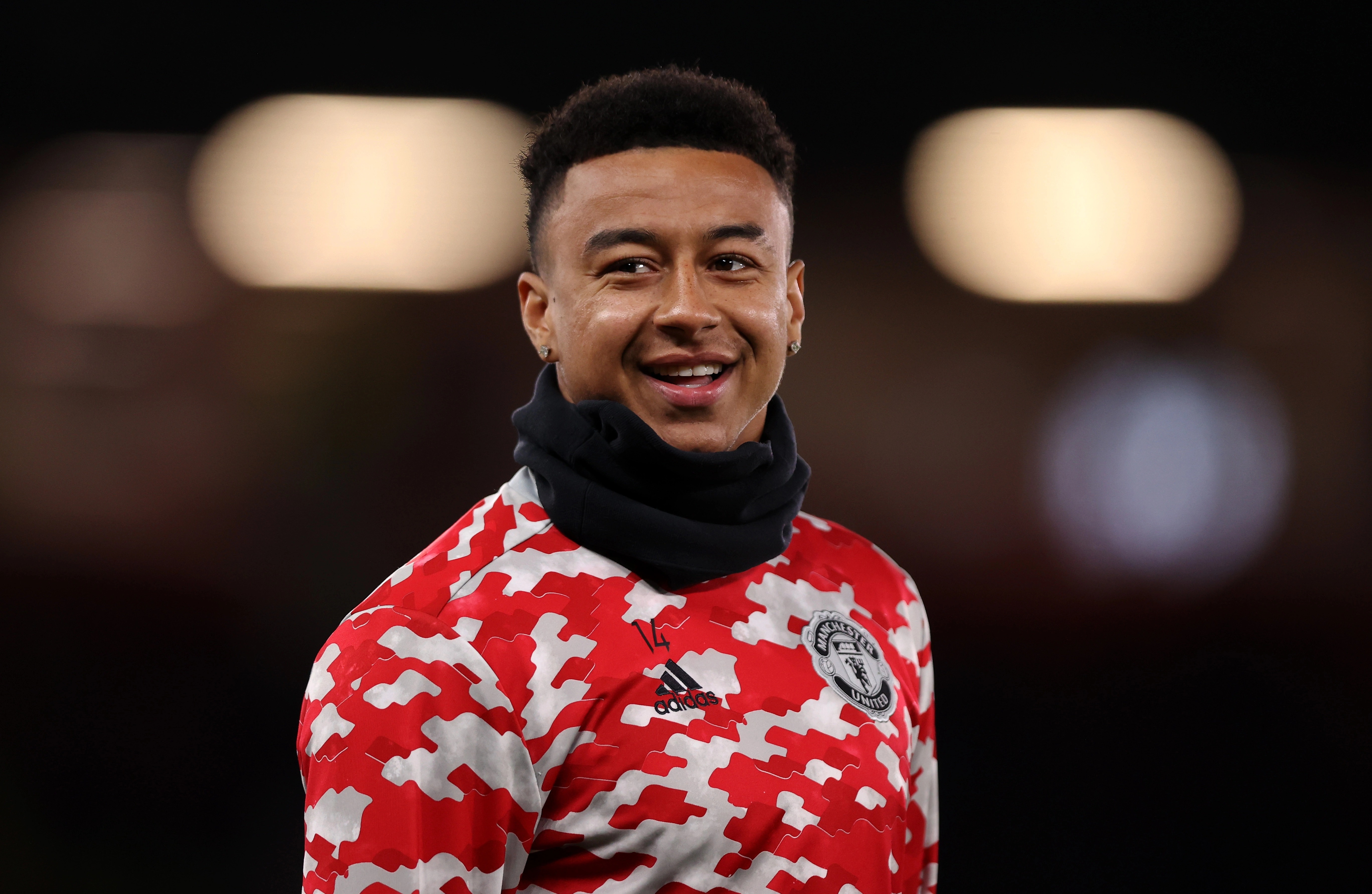 According to ESPN, Antonio Conte's Spurs have now joined the race for the 28-year-old England man.

Spurs boss Conte has recently singled out Tanguy Ndombele for not being part of the team, and could be eyeing Lingard as a creative replacement.

Lingard could head out on loan for the second half of the season, as he did last year, before leaving permanently in the summer.

Alternatively though he could end his Old Trafford misery entirely in the New Year.

The club themselves are thought to be willing to offload him for good in January.

SunSport revealed yesterday that Lingard has already begun personal arrangements regarding a permanent move back to the capital.

And Lingard yesterday dropped a huge hint that a move to East London is on the cards.

He reposted a West Ham Instagram photo of himself celebrating two goals while in action for the Hammers last season.

Hammers main man Declan Rice then spiralled the anticipation further – with a snap of the pair rejoicing Lingard's wonder goal in a 3-2 win at Wolves in April.

Ahead of Saturday's clash, Three Lions' anchor-man Rice wrote: "What a goal this was on our last trip to Molineux."

Ole Gunnar Solskjaer though has publicly backed Lingard after his cameos off the bench this campaign.

"Jesse has done well when he has played for us. He will get his chances."