TOTTENHAM reportedly started planning for Harry Kane's exit in FEBRUARY – and even discussed moving for Borussia Dortmund star Erling Haaland to replace him.

The North London club have been left stunned after the striker told them he wants to move this summer. 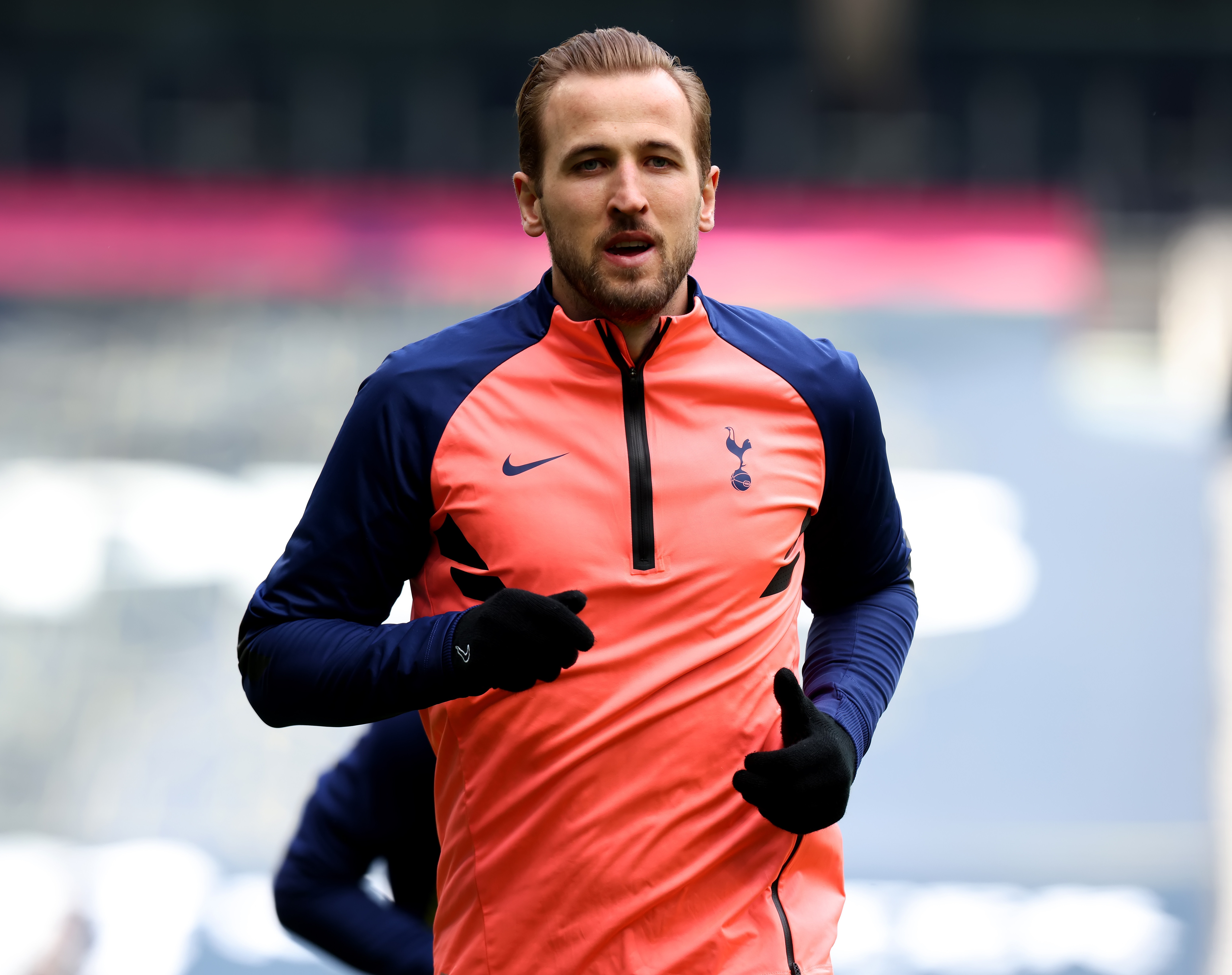 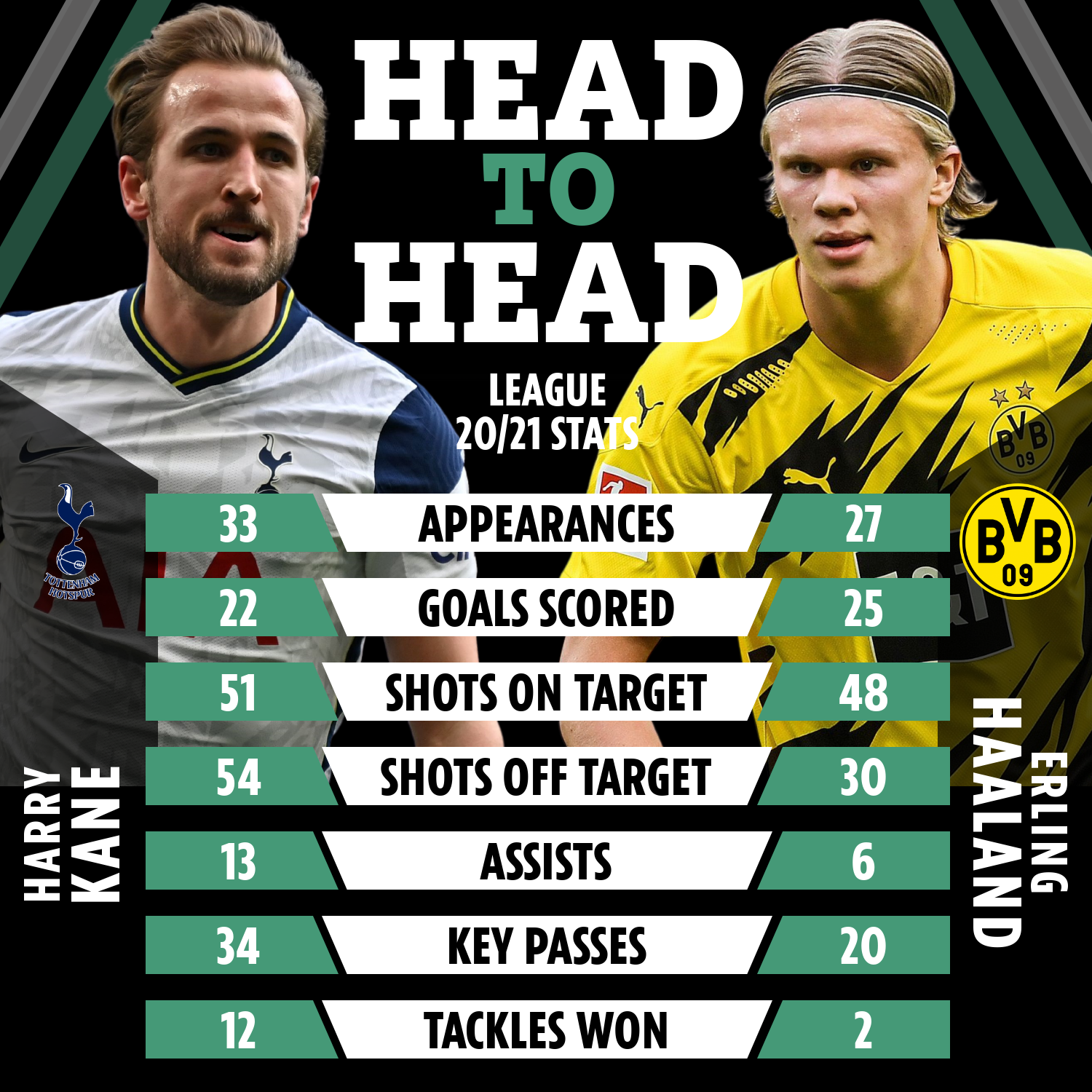 That should see a £150million transfer scramble by a player highly regarded in world football.

According to MailOnline, in February Spurs 'made discreet enquiries about the terms required by Borussia Dortmund forward Erling Haaland'.

Although Spurs chairman Daniel Levy does not want to sell to the two Manchester clubs, those players could form part of the deal.

Barcelona and Real Madrid are both sure to be interested in the 53-cap England international.

But the coronavirus pandemic has decimated club finances in Spain so they could find it hard to fund the transfer.

Tottenham have released a statement in response to Kane's bombshell request to leave.

The North Londoners urged everyone to 'focus on finishing the season strongly' in the wake of the England ace's move. 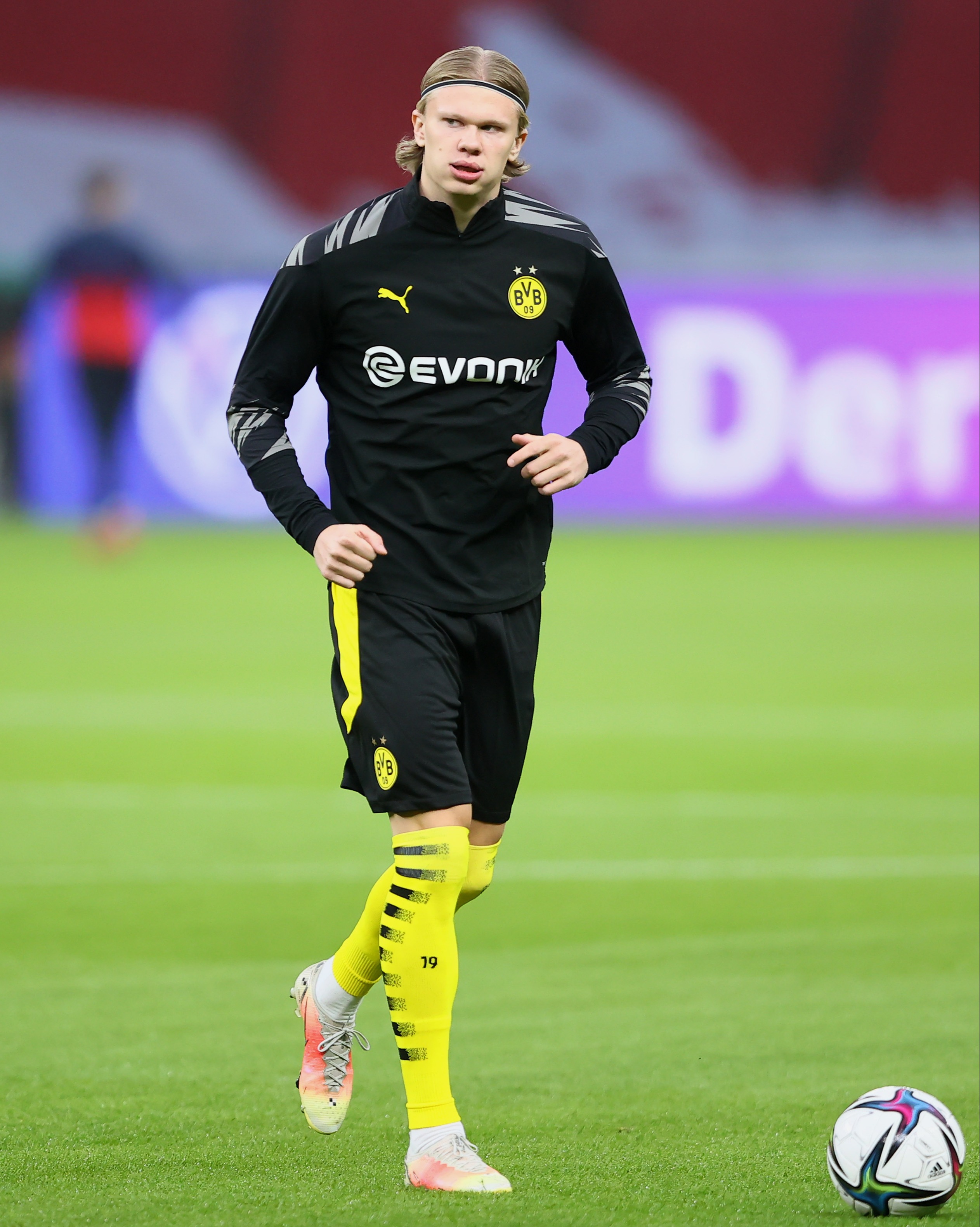 Tottenham chairman Daniel Levy – who fans have been protesting against – is fighting to keep his talisman, who still has three years left on a £230,000-a-week contract, by slapping the £150m price tag on his head.

And Spurs have now had their say.

In a statement published by the Standard, Tottenham said: "Our focus is on finishing the season as strongly as possible.

"That’s what everyone should be focused on."

England captain Kane, who has never won a major club honour, originally indicated he was going to make an announcement on his future after leading the Three Lions at this summer’s Euros.

But Kane stunned Spurs by telling them he needs to leave — and wants it done and dusted BEFORE the tournament next month.

The move has left Levy reeling as he also hunts for a new manager after sacking Jose Mourinho.