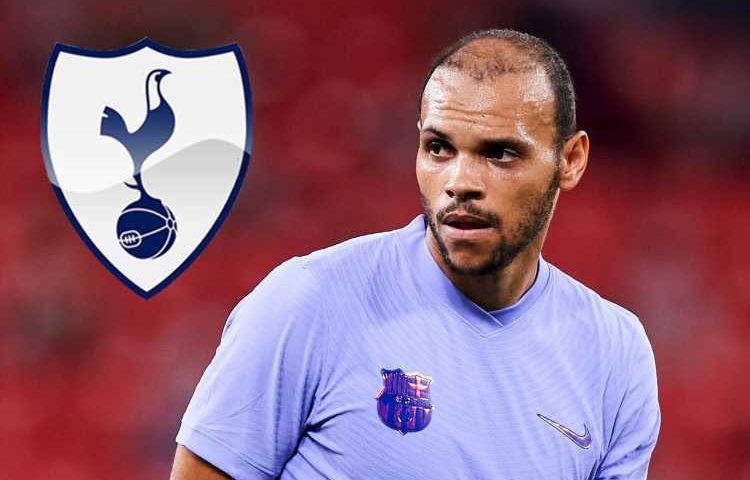 TOTTENHAM are plotting a transfer swoop for Barcelona forward Martin Braithwaite, according to reports.

The ex-Middlesbrough forward has started the 2021/22 campaign well, scoring two goals and providing one assist in two games. 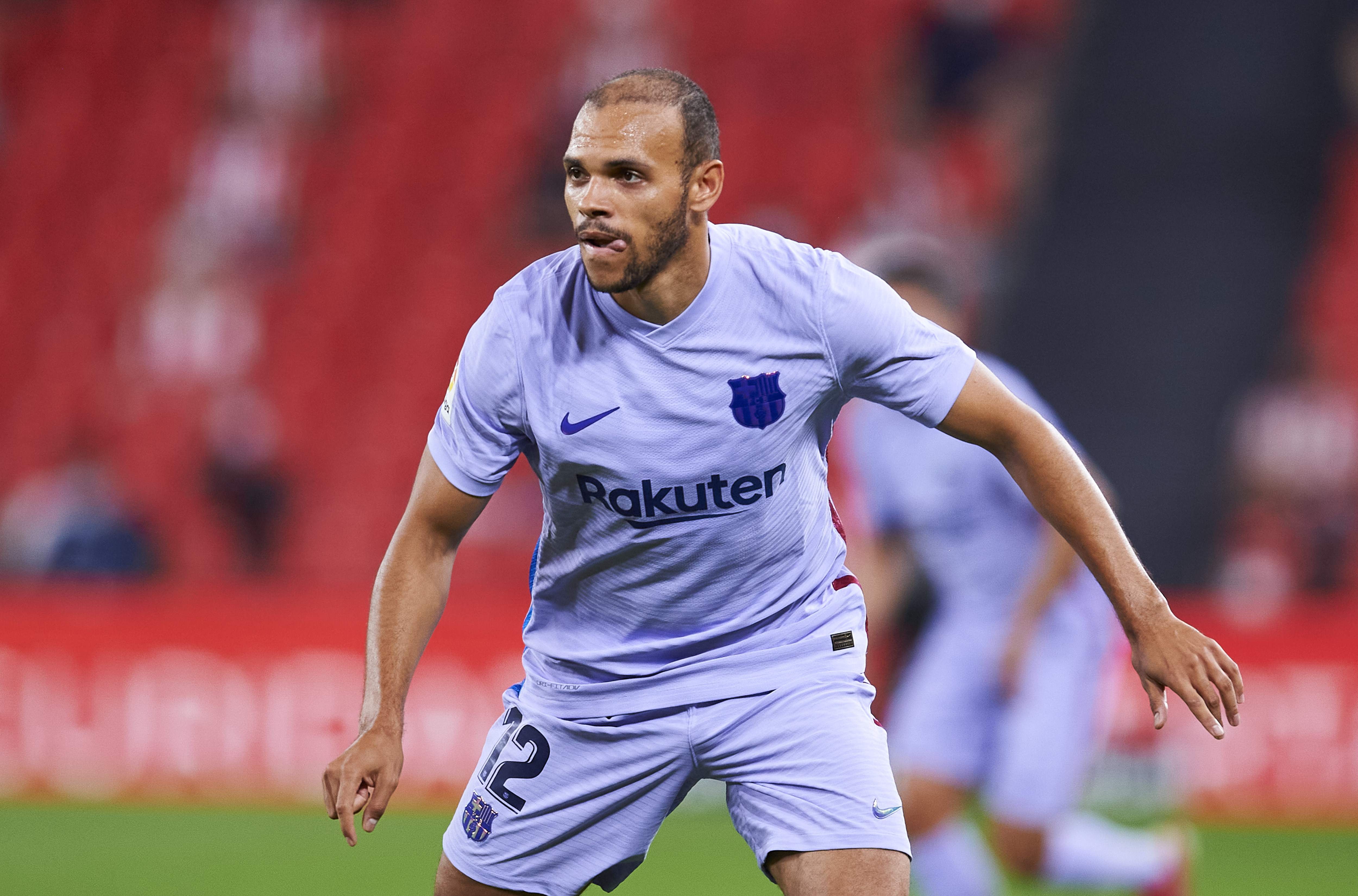 But according to Spanish outlet Sport, Barca are trying to get rid of the forward against his wishes.

Braithwaite believes he can get game time under boss Ronald Koeman this term, but could be persuaded to leave if big wages are offered.

And one of the only leagues where big wages are likely to be offered is the Premier League.

The report from Sport goes on to say that if an acceptable offer by Spurs was to be tabled before the transfer deadline "anything can happen".

And with star man Harry Kane's future up in the air with Manchester City circling, the club are in search of a replacement.

Kane has informed club chairman Daniel Levy that he STILL wants to go this summer.

As revealed by SunSport, although he came on as a substitute at Wolves on Sunday, Kane once again informed chairman Levy he still wants to join the champions.

But time is running out for City to cough up the required £150million, with their original offer falling £25m short.

Meanwhile, Manchester United legend Gary Neville can't understand why his former club are not offering the England captain a way out.

He told Sky Sports: "My gut feeling is [Sancho and Varane] won't have the same impact on Manchester United as Alisson and [Virgil] van Dijk to get them up to that 90-95 points they will need to win the league.

"I think they will still be short. Chelsea, you see what they have done with Romelu Lukaku. You see that Van Dijk has come back for Liverpool.

"You can see that City have come in for Jack Grealish and Harry Kane. If they get Kane there is a massive problem for United.

"I am struggling to understand why Manchester United are not going that extra step in this transfer window.

Neville continued: "Anthony Martial, Daniel James, Jesse Lingard, you are talking about potentially offloading a lot of wages there, potentially getting some transfer fees in.

"Why are they not going for Harry Kane this week? Because I believe that if Harry Kane entered Manchester United you could get up to 90 to 95 points.

"Without him, they are still going to have to replace Edinson Cavani and Martial next summer. Martial is not going to do it, Cavani has only got one year left.

"They are going to have to get a centre-forward at some point, why not get the man now to give them that impetus to get towards that 95 points? Because I don't think they can just with Sancho and Varane."