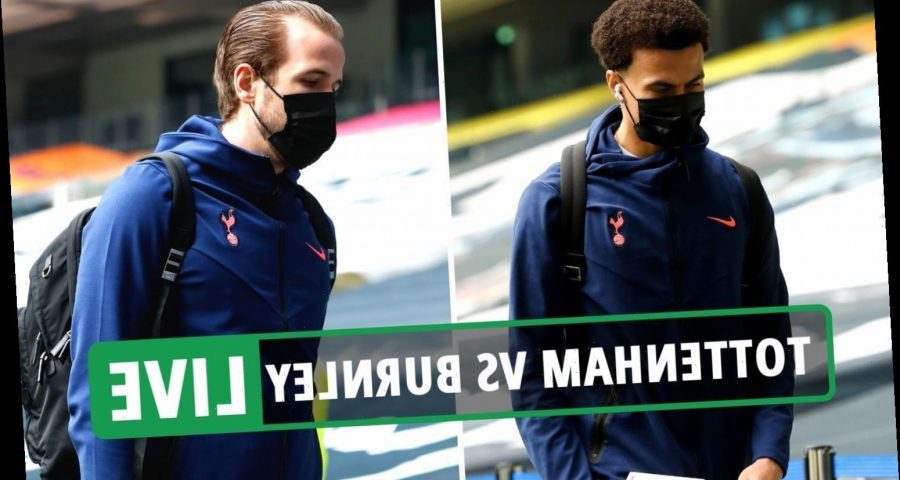 TOTTENHAM take on Burnley buoyed by a Europa League rout in midweek.

Spurs ran riot over Wolfsberger in the week, winning 4-0 (8-1 on aggregate), with outcast Dele Alli playing a starring role. 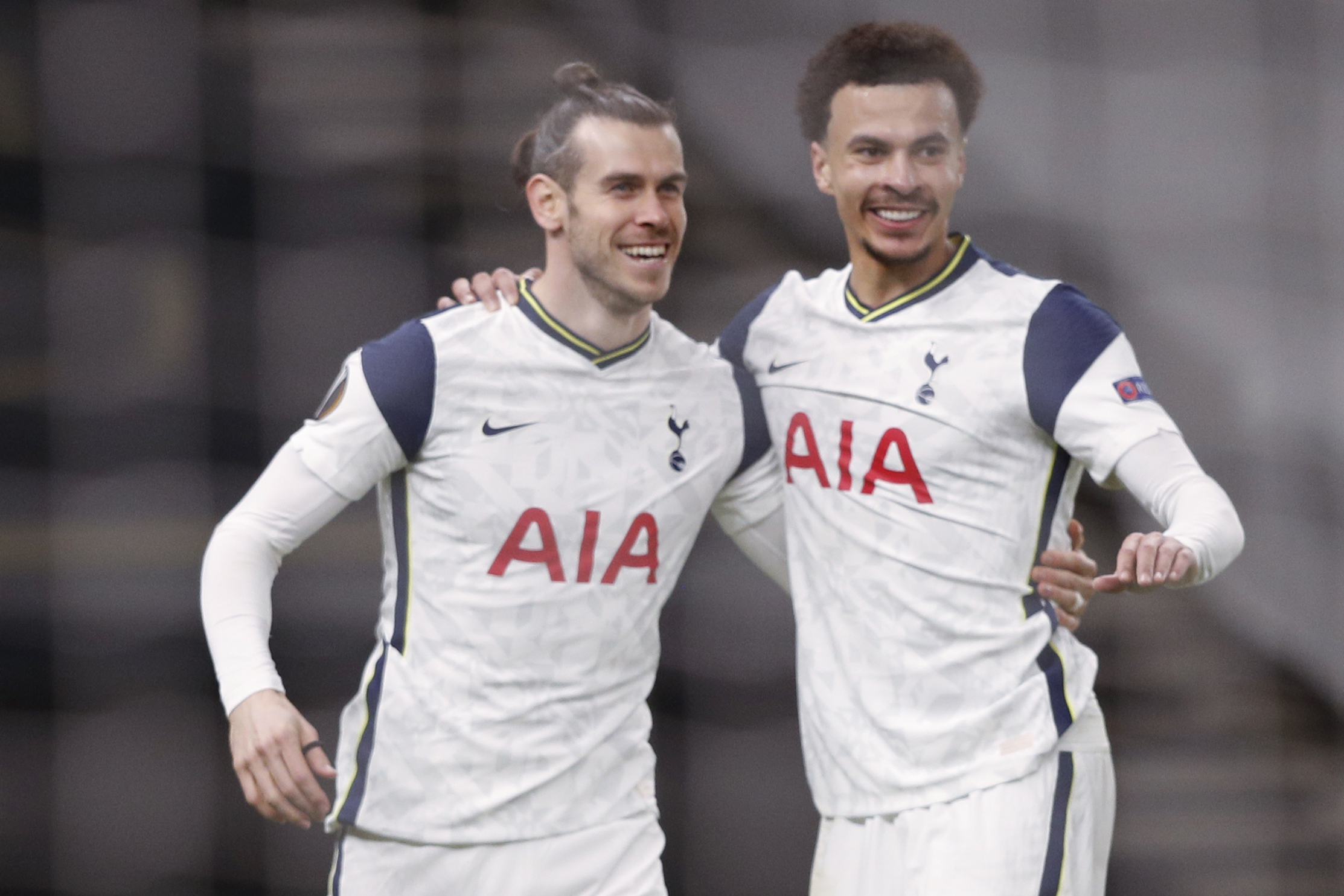 What time does Tottenham vs Burnley kick off?

What TV channel and live stream is Tottenham vs Burnley on?

Jose Mourinho is assessing his Spurs squad following their 4-0 win over Wolfsberger in the Europa League this week.

For Burnley, Chris Wood (thigh) and Dale Stephens (knock) are back in training and could feature at Spurs.

If you click on a link in this story we will earn affiliate revenue.