TOTTENHAM's clash with Fulham on Wednesday is understood to be in doubt, after a Covid outbreak at the North London club.

Manchester City's trip to Everton was axed yesterday following a breach of the club's bubble. 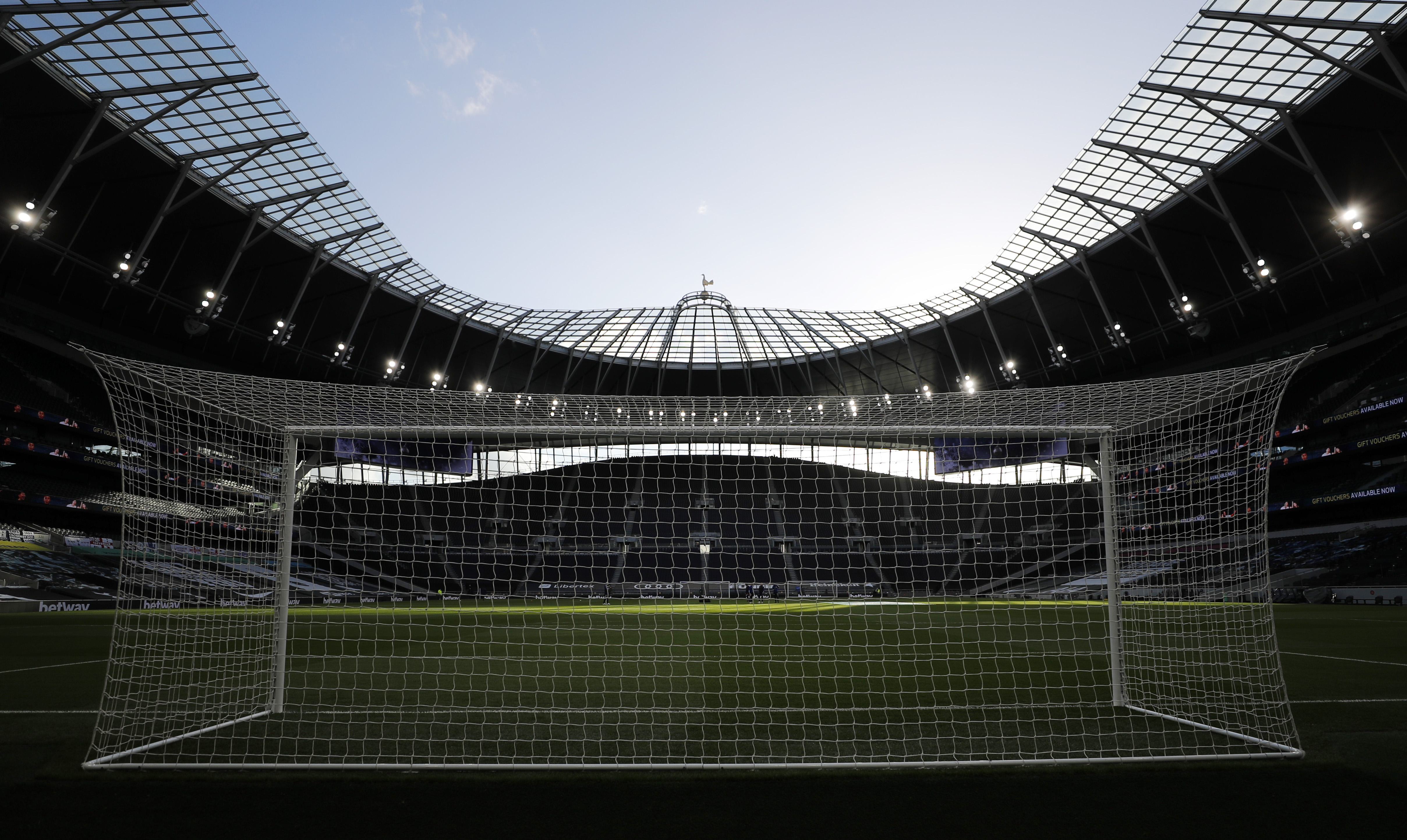 And Sheffield United have also confirmed several positive tests, following the Premier League's confirmation of 18 cases in the last week – the highest tally since football returned.

According to The Athletic, 'a number of people' at Spurs have now tested positive, putting their next fixture into doubt.

While City's match was postponed, Sheffield United's clash with Burnley this evening remains on.

The match at Tottenham Hotspur Stadium is set to be manager Scott Parker's return to North London, having left the academy coaching set up at Spurs to take on a role at Fulham.

And it would also mark his return to the dugout, having himself also had a Covid scare of late.

The 40-year-old missed his side's recent 0-0 draw with Southampton after a member of his household tested positive for the virus.

Southampton themselves will also be without manager Ralph Hasenhuttl for their clash with West Ham, for the same reason.

A total of 1,479 players and staff were tested for the virus, with 18 returning positive tests.

The previous record was the 16 recorded between November 9 and 15.

Eight EFL matches have been postponed this evening because of positive tests.

Newcastle's clash with Aston Villa became the first top-flight match to be postponed this season earlier this month, after an outbreak at the North East club.