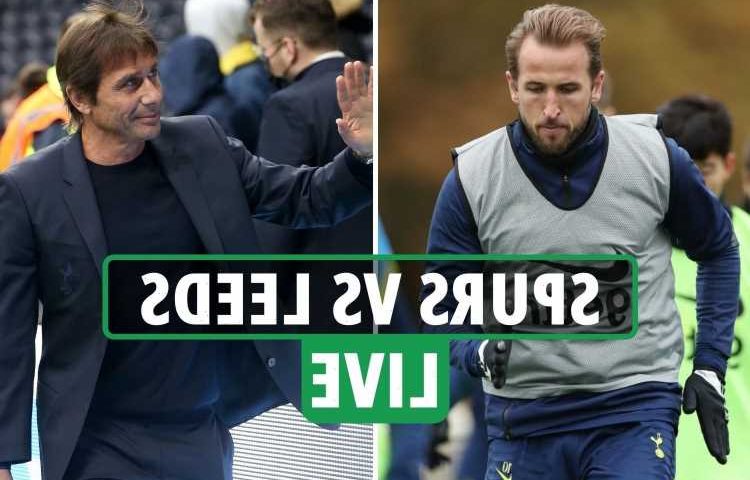 ANTONIO CONTE will be hoping for his first Premier League win as Tottenham boss when his side take on Leeds this evening in north London.

The Italian could only guide his side to a draw in his first league clash with Everton two weeks ago, so will be hoping for a response form his players. 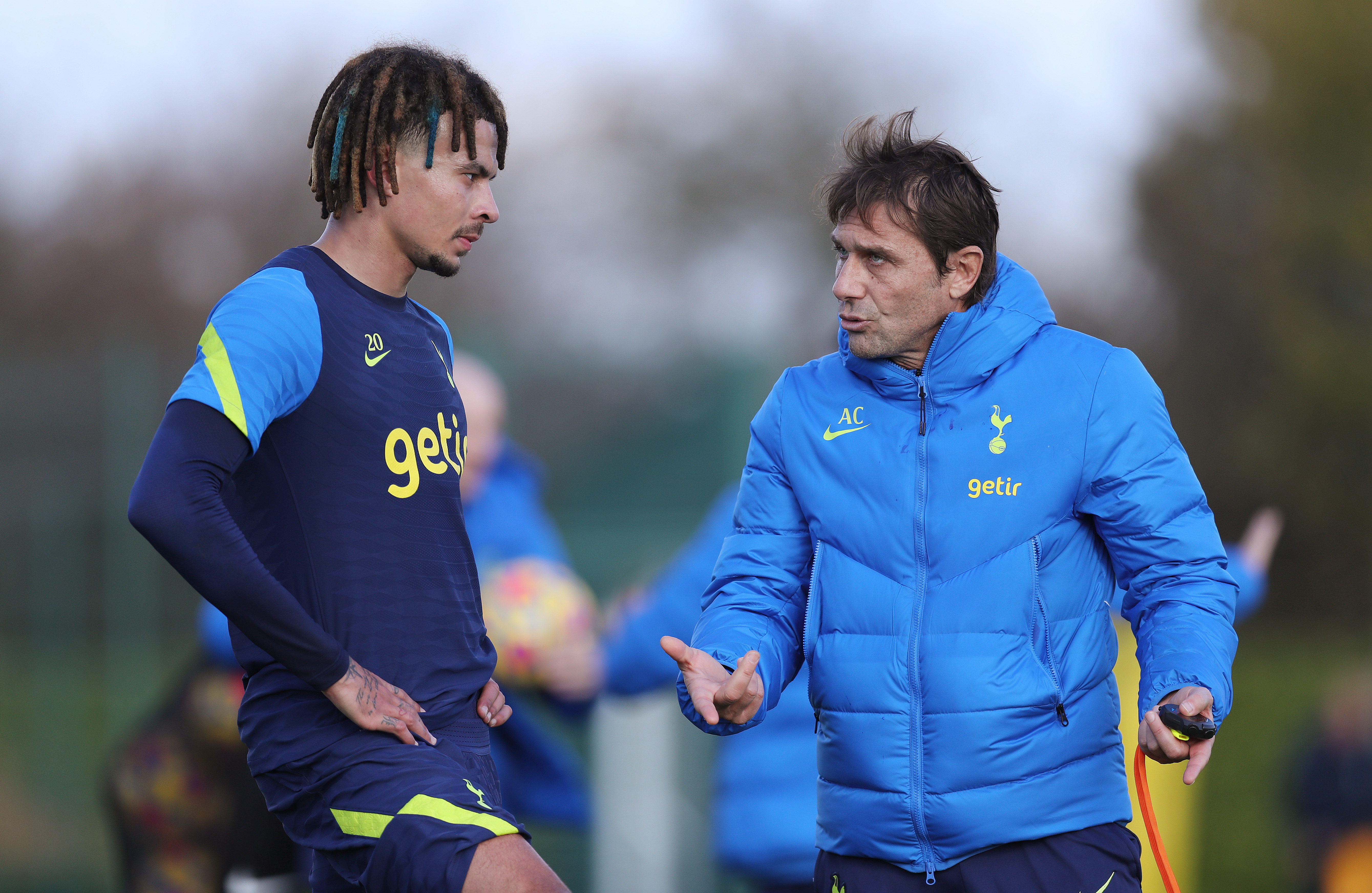 When is Tottenham vs Leeds?

What TV channel and live stream is Tottenham vs Leeds on?

Tottenham vs Leeds will be broadcast live on Sky Sports Main Event and Premier league.

Sky will be showing Manchester City vs Everton beforehand at 1.30pm.