FOOTBALL fans are facing weeks without the beautiful game after the Premier League's coronavirus cancellation was extended.

But the break might be welcome for some Spurs fans, who have seen their side make a poor start to 2020 under Jose Mourinho – and there looks to be a big summer ahead for last season's Champions League finalists. 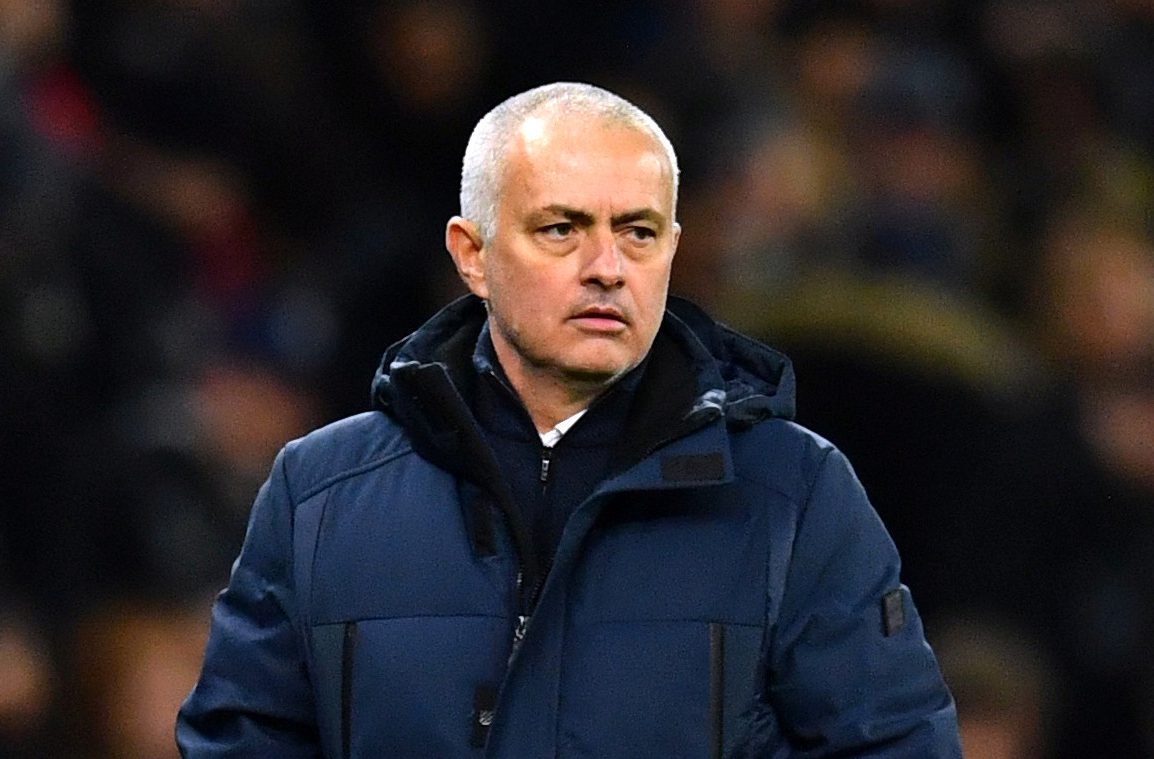 They look set to go without a trophy again and face a monumental task to secure European football after a horror run of results.

West Ham meanwhile are battling the drop and only remain out of the bottom three on goal difference, going down 1-0 to Arsenal in their last game. 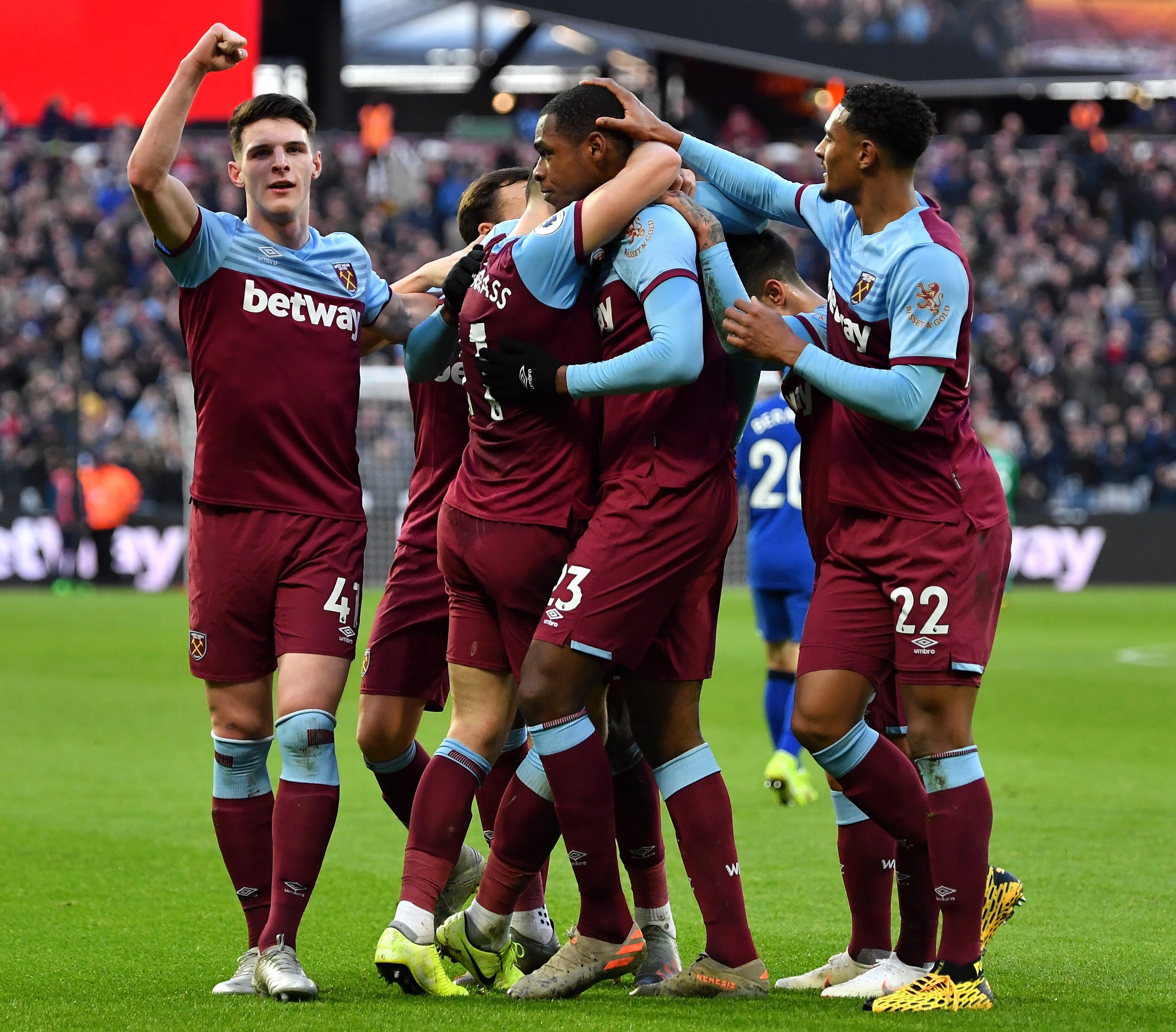 When will Tottenham vs West Ham be played?

DUE to the coronavirus pandemic, this top-flight game has been postponed.

Every game in the football pyramid – from Premier League down to the grassroots – has been shelved due to the ever-evolving crisis.

This London derby was originally slated for TONIGHT, March 20.

Kick-off was due for 8pm under the lights at the Tottenham Hotspur Stadium.

But with uncertainty gripping not just the sporting calendar but society in general, there is no set date for it to be replayed.

When is the Tottenham vs West Ham FIFA match?

IN a bid to keep fans entertained during the potentially lengthy football lay-off, both teams are turning to the virtual world.

Spurs' Ryan Sessegnon and the Hammers flying winger Michail Antonio will let their controllers do the talking as they go up against each other in a FIFA 20 clash.

Kick-off will be at 8pm TONIGHT – exactly when the real game was scheduled to be shown on Sky Sports.

Live streaming will be available on either the official West Ham website or via Twitch.

And in a twist, the loser will be required to give an apology wearing the other team's shirt.

You can also follow all of the action here on SunSport, where we will be bringing the football-starved masses their fix with a LIVE BLOG.

What date is the Premier League set to return?

THE Premier League has extended the delay to the 2019-20 season until April 30.

But Liverpool have been handed a huge boost in their bid to win the title with the campaign extended indefinitely.

That gives the league leaders a huge boost in their bid to win their first-ever Premier League crown amid talk the season would be voided.

The news also gives the likes of Aston Villa a chance to try to escape the relegation zone.