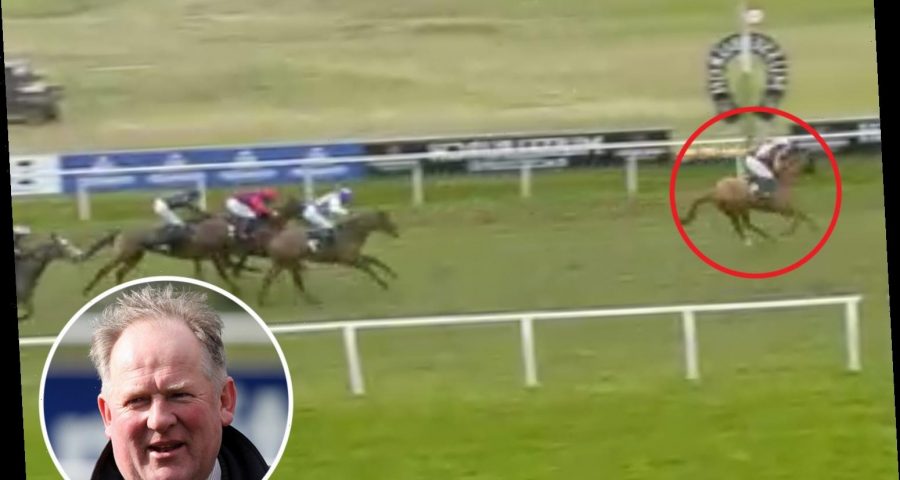 A TRAINER has been left devastated after his horse died moments after winning the biggest race of his career. 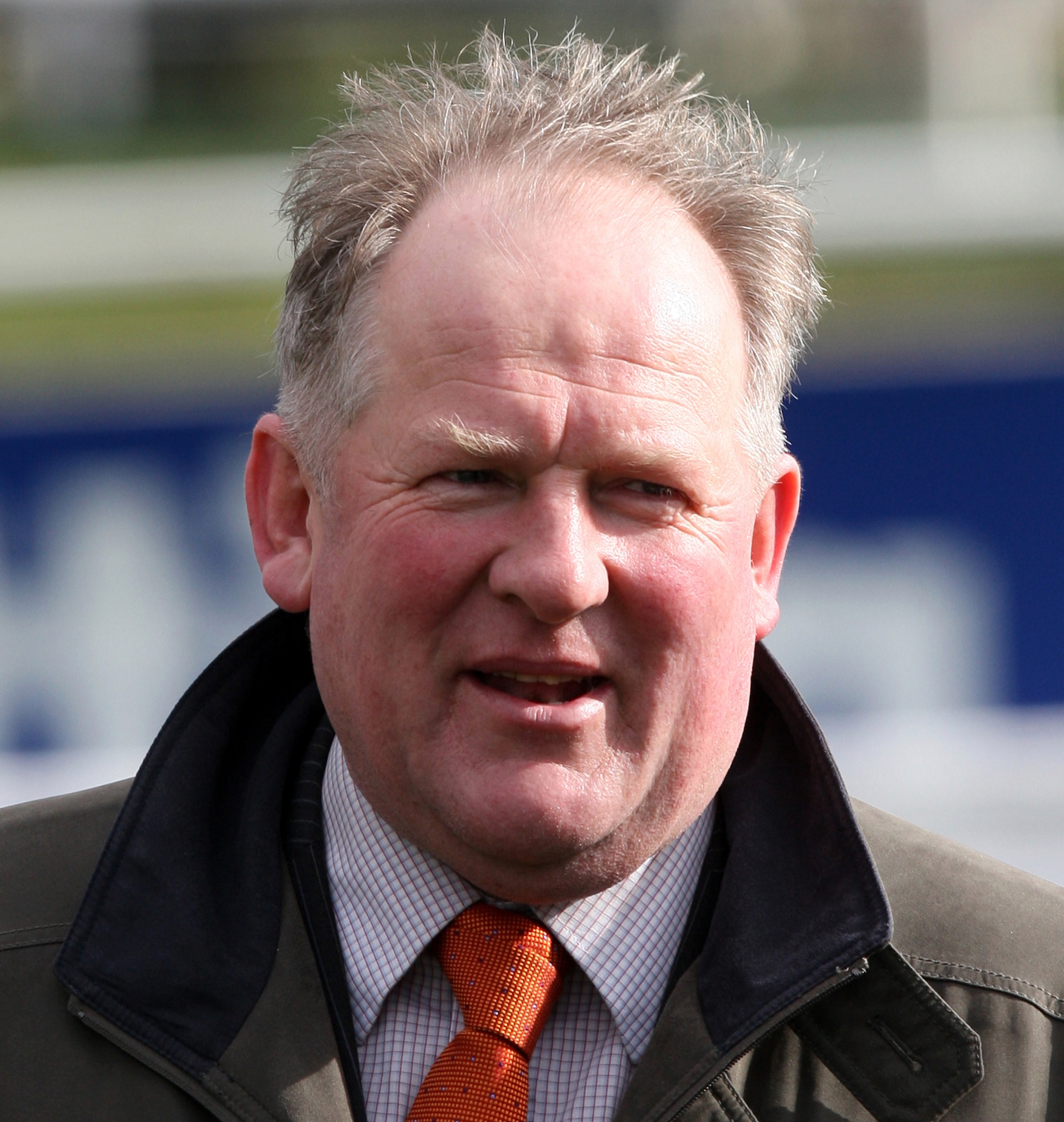 The 28-1 outsider sprung a major shock when triumphing in the 1m7½f handicap hurdle after showing little in three previous starts this year.

Sadly, it was to be his last.

Jorgie was pulled up lame at the finish and suffered a broken pastern – the area between the hoof and lower leg.

A tweet from Goldie's account read: "The Goldie Team are devastated, @jimmyfyffe's lovely progressive Jorgie had to be put to sleep after winning easily @MusselburghRace under @SquinlanSean, he pulled up lame and suffered a broken pastern."

And the trainer told the Racing Post: "He's been a great advert for our stable and this is an absolute disaster.

"He hadn't done much when he came to us but I saw him as a scopey horse and so we schooled him.

"He was a good jumper and it's been incredible watching him improve.

"We quite fancied him and we couldn't believe the price.

"I made a bet with [part-owner] Jimmy Fyffe that this would be the best horse out of the 17 he's had.