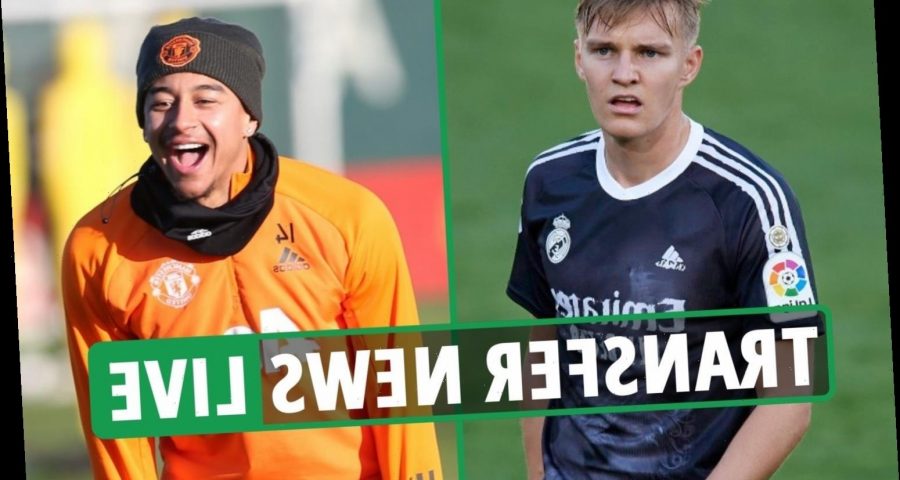 THE January window is hotting up and moves are happening around the UK and Europe.

Despite the coronavirus crisis, clubs are still managing to drop big money on signings – and we've the very latest from the Premier League and abroad.

Stay up to date with the latest transfer news here…