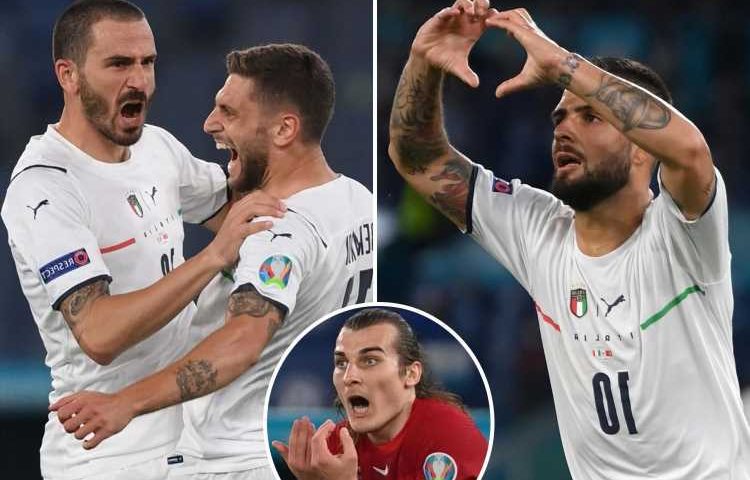 NEVER mind putting the smile back on the face of a nation – Roberto Mancini will have them rolling in the aisles at this rate.

The Italian boss had vowed his side would be the great entertainers of these Euros…and boy, weren’t they true to his word. 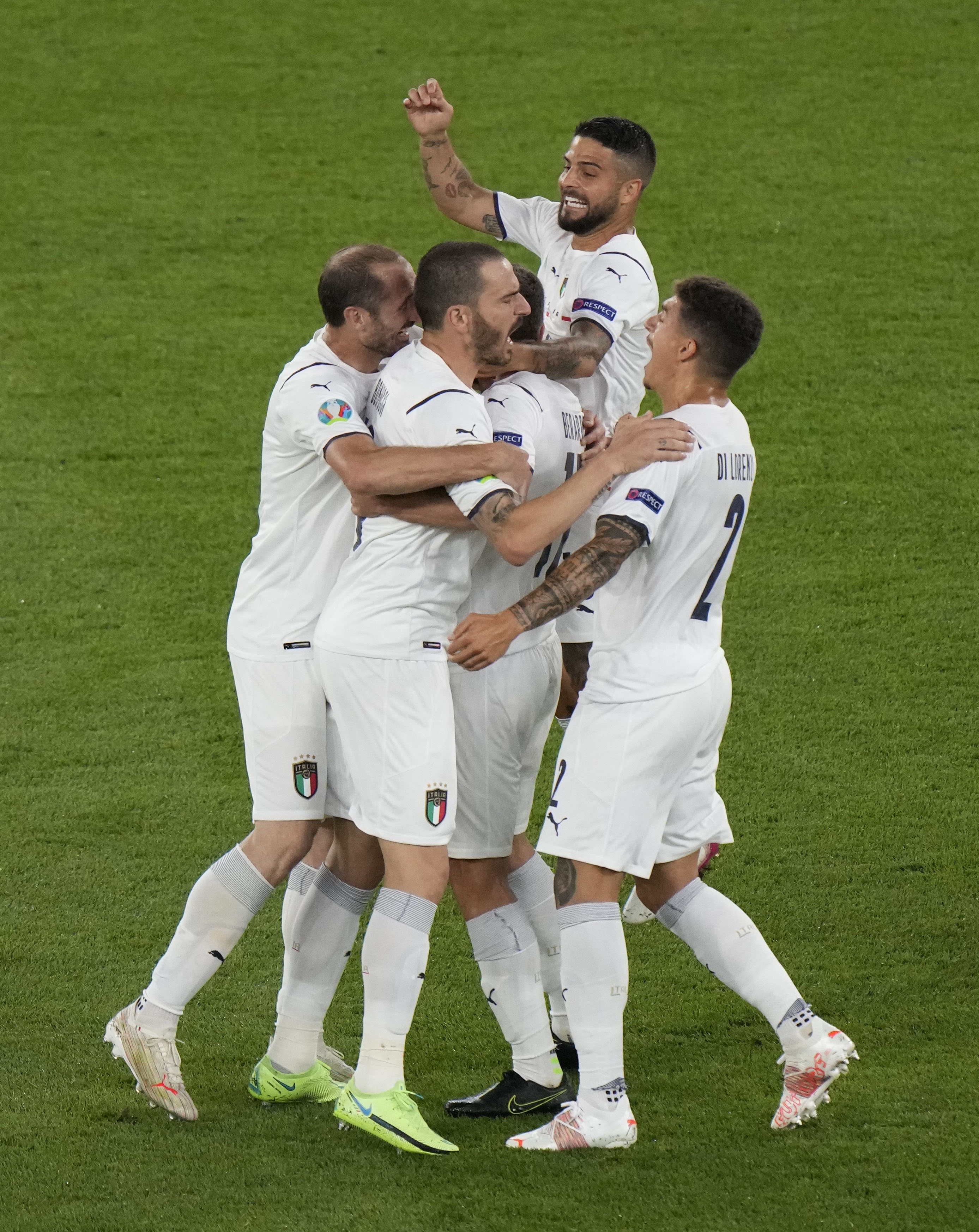 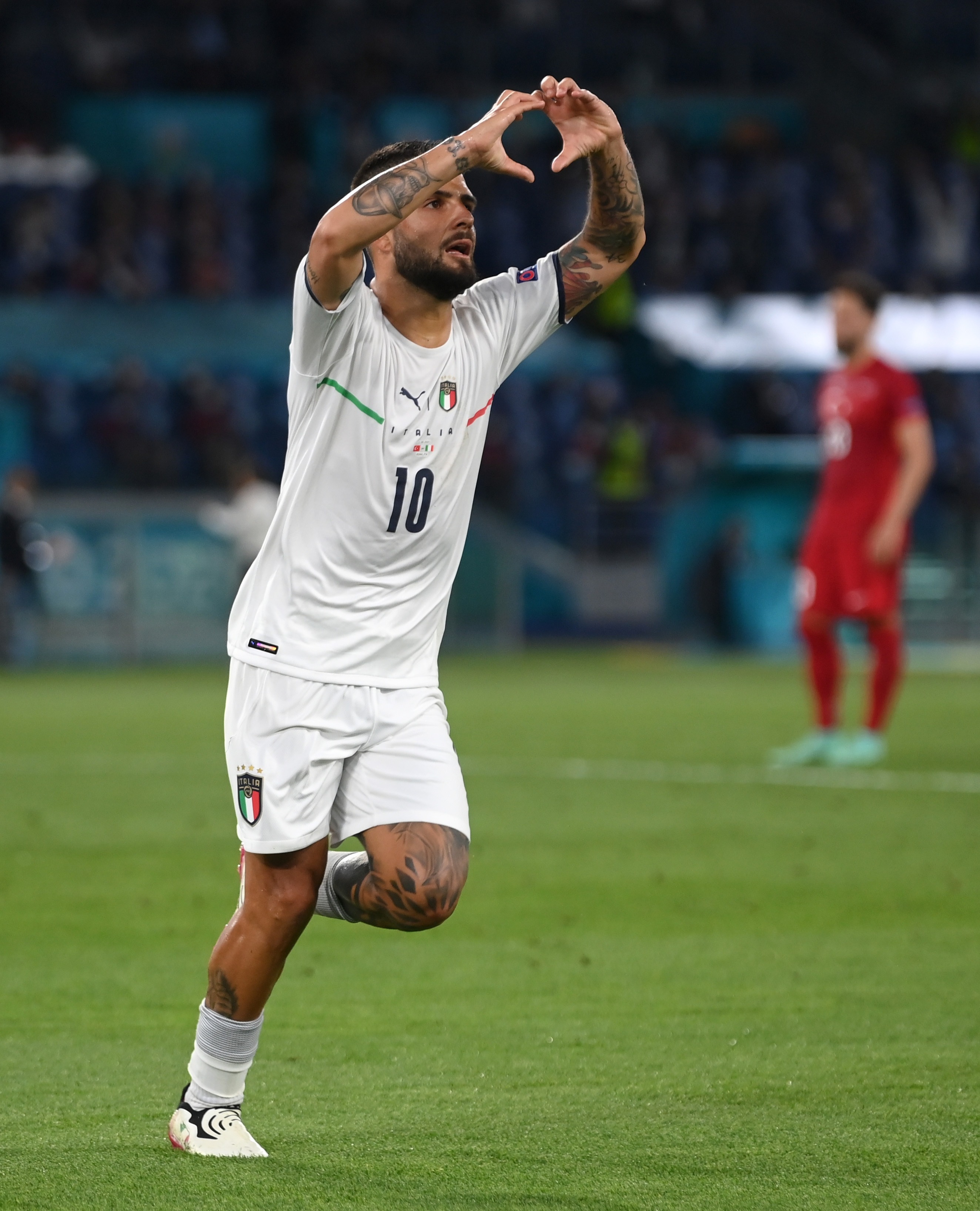 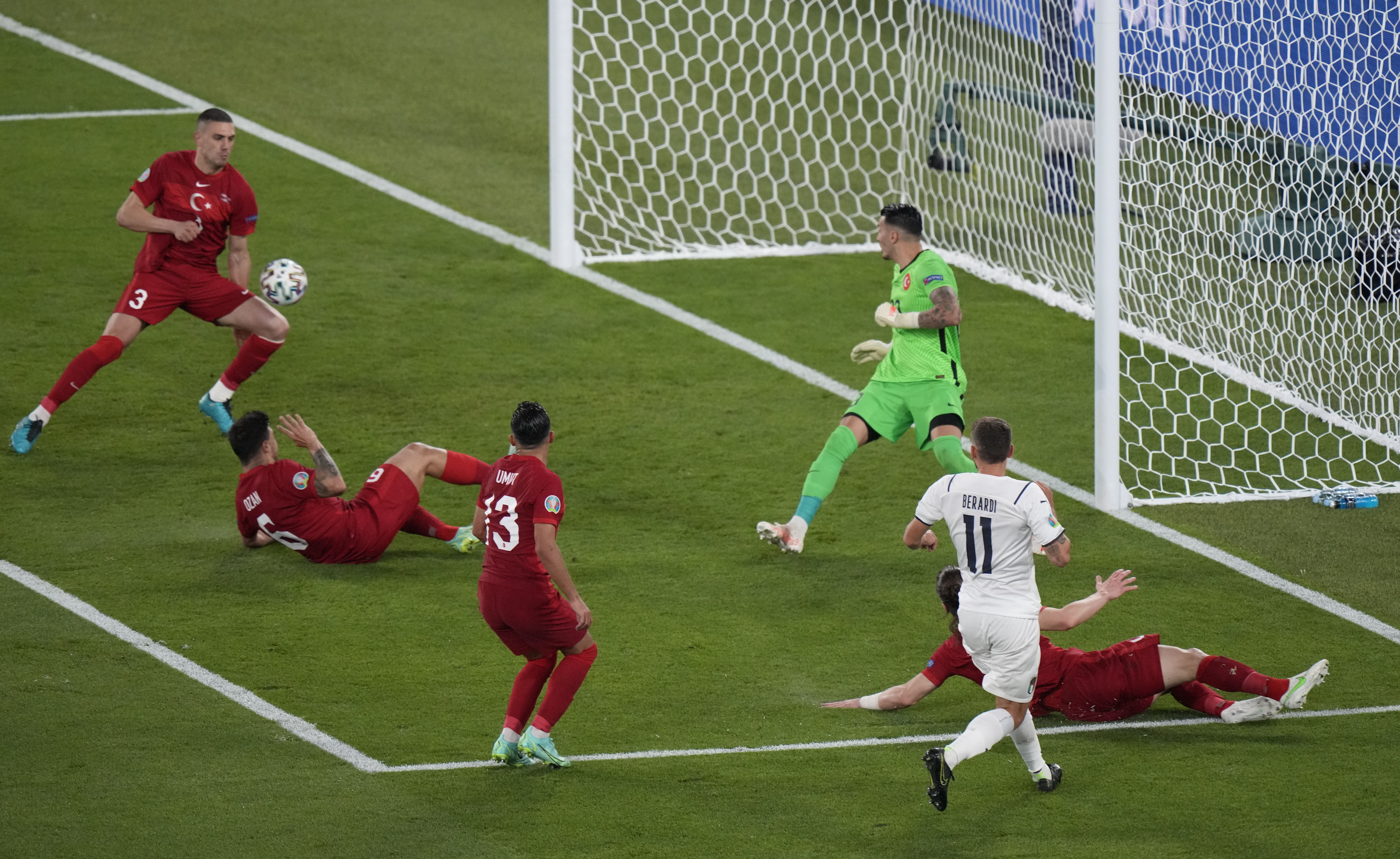 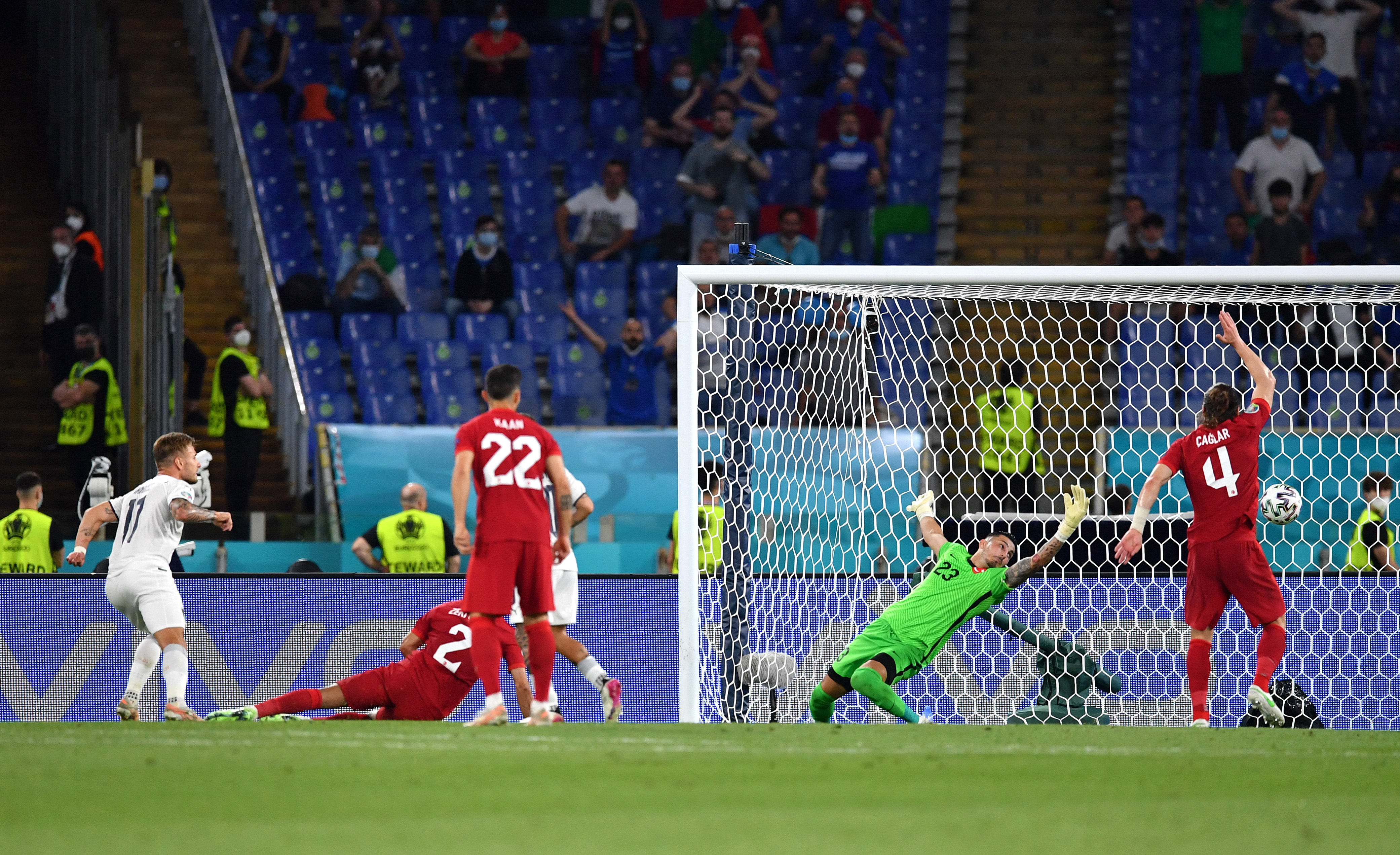 They finished with two, it could have been three times that, and markers have rarely been laid down so emphatically.

An own goal from Merih Demiral, a dead-eyed finish from Ciro Immobile and a clinical strike from Lorenzo Insigne have the Azzurri up and running.

Make no mistake, Wales are going to have to produce something special when they do battle here in Rome in just over a week, if they hope to repeat their own heroics of 2016.

For those who have Italy down as their dark horses of this tournament are certainly on to something.

Although it does still seem strange to call any country with their rich footballing history and culture anything but favourites.

That’s what missing out on a World Cup as they did in 2018, does for you. And that, ironically, could turn out to be a blessing in disguise for them.

For make no mistake, this is an Italian side not, like days of old, based on stonewall defence and nicking something on the counter.

Mancini’s rebuild is all about up and at ‘em, in your face, high pressing, high pressure, free flowing attacking. 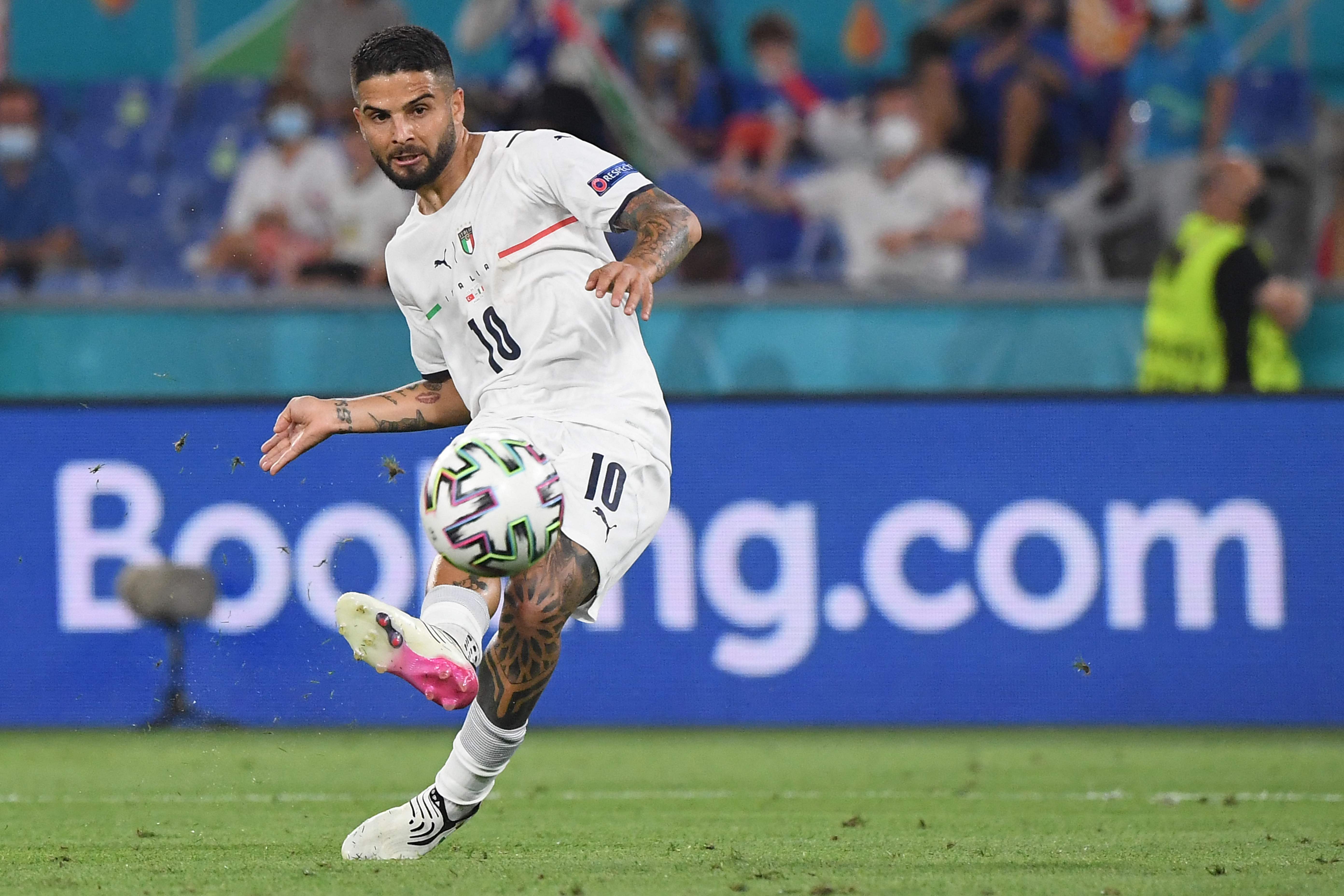 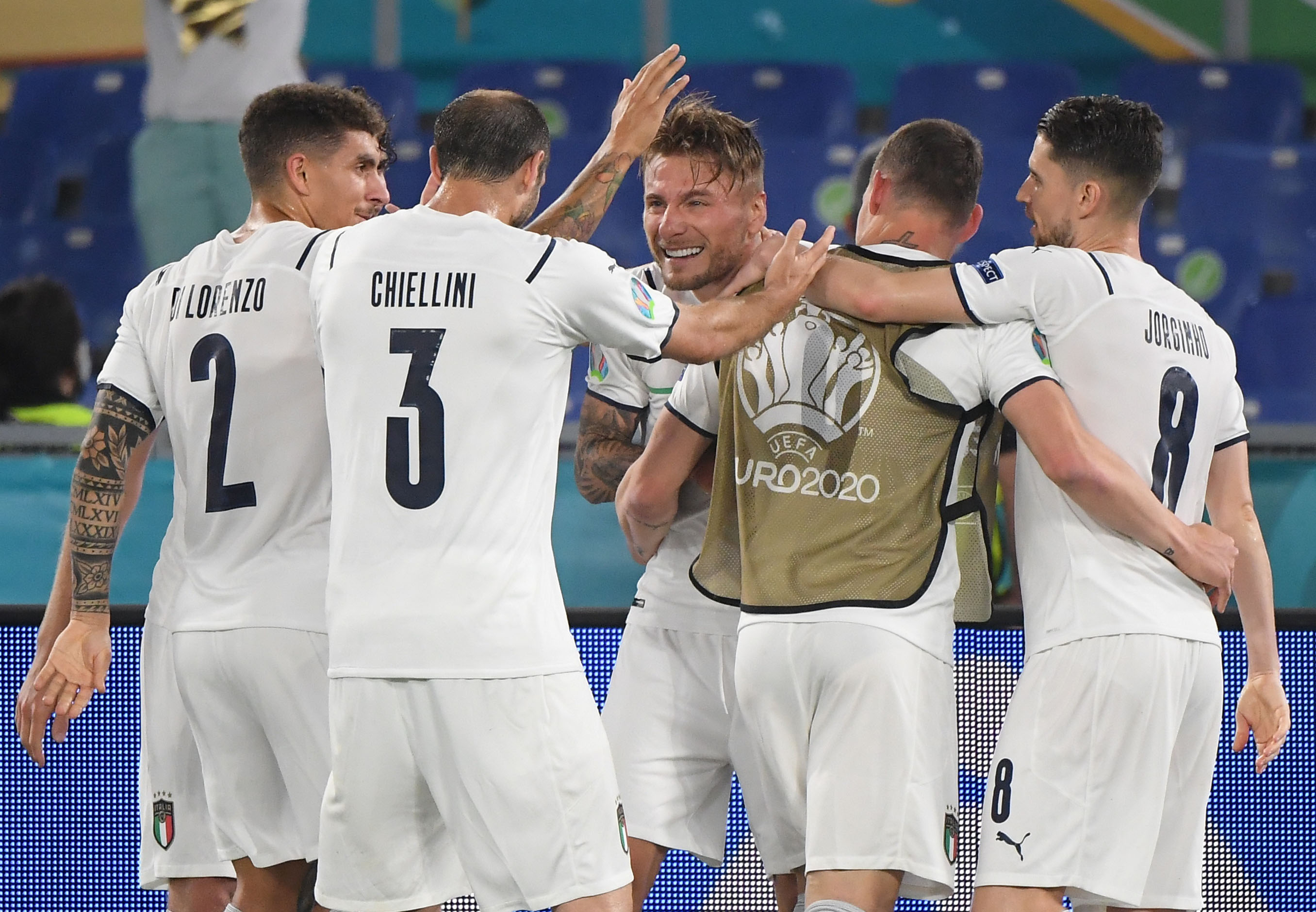 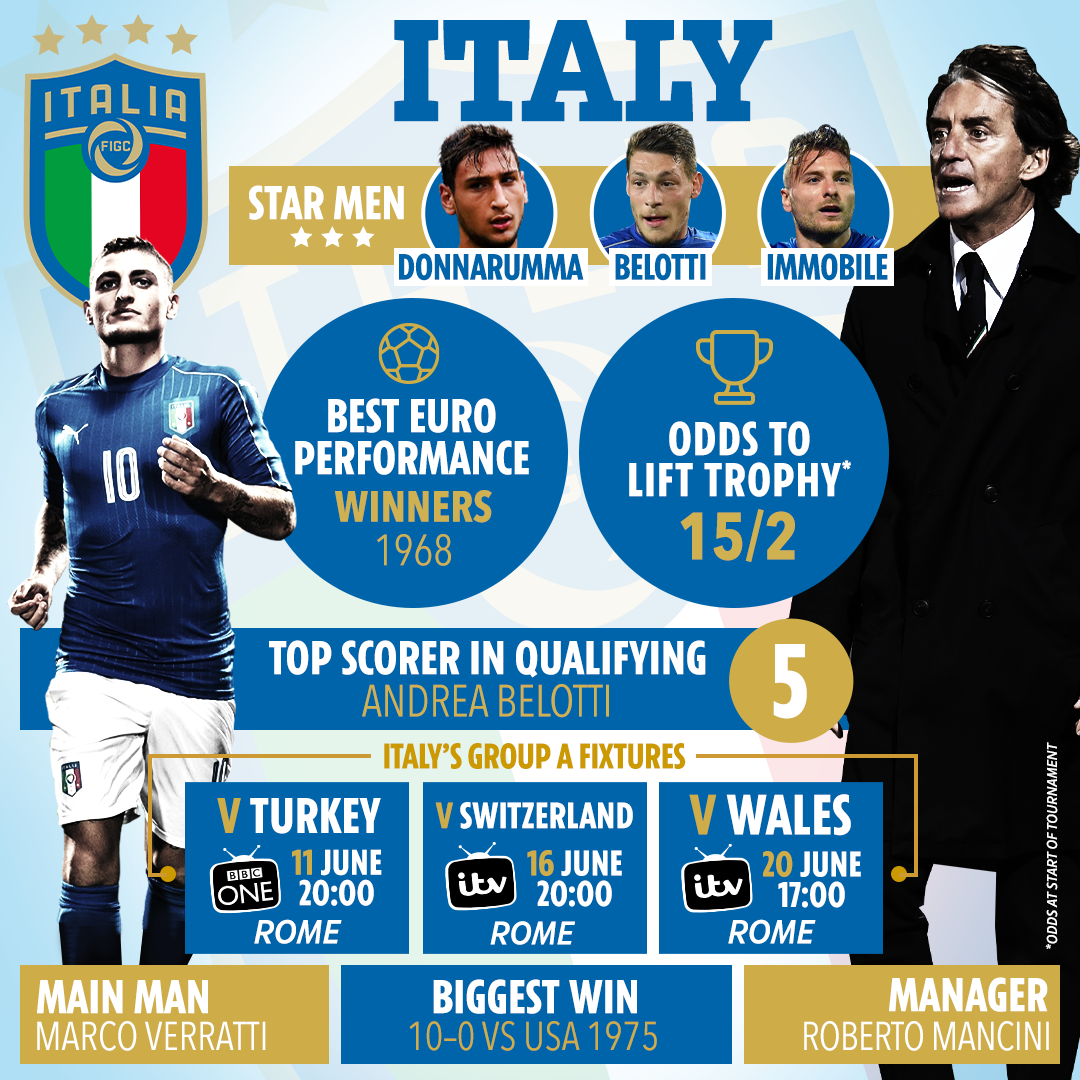 Their oh-so-suave coach wanted them to play with the freedom of children. This lot played like they’d had the run of the sweet shop and were on one almighty sugar rush.

Insigne was like an Italian Jack Grealish, socks down, all dancing, darting and devilment.

Leonardo Spinazzola was a marauding monster down the left, constantly getting in behind and giving Senor Gunes’ men the Turkey trots.

Playing like kids indeed, but all masterfully marshalled by the wisest of gnarled old heads in skipper Georgio Chiellini, in his fourth Euros and himself playing like a young buck.

Chiellini is 36 now, winning his 108th cap, and very much a stroller rather than a sprinter.

But watching him stride gracefully through this opener was a privilege, and he could even have marked the occasion with a goal of his own.

To be honest, that was as close as Italy came in an opening half which they dominated, while hardly giving keeper Ugurcan Cakir the busiest night of his life. 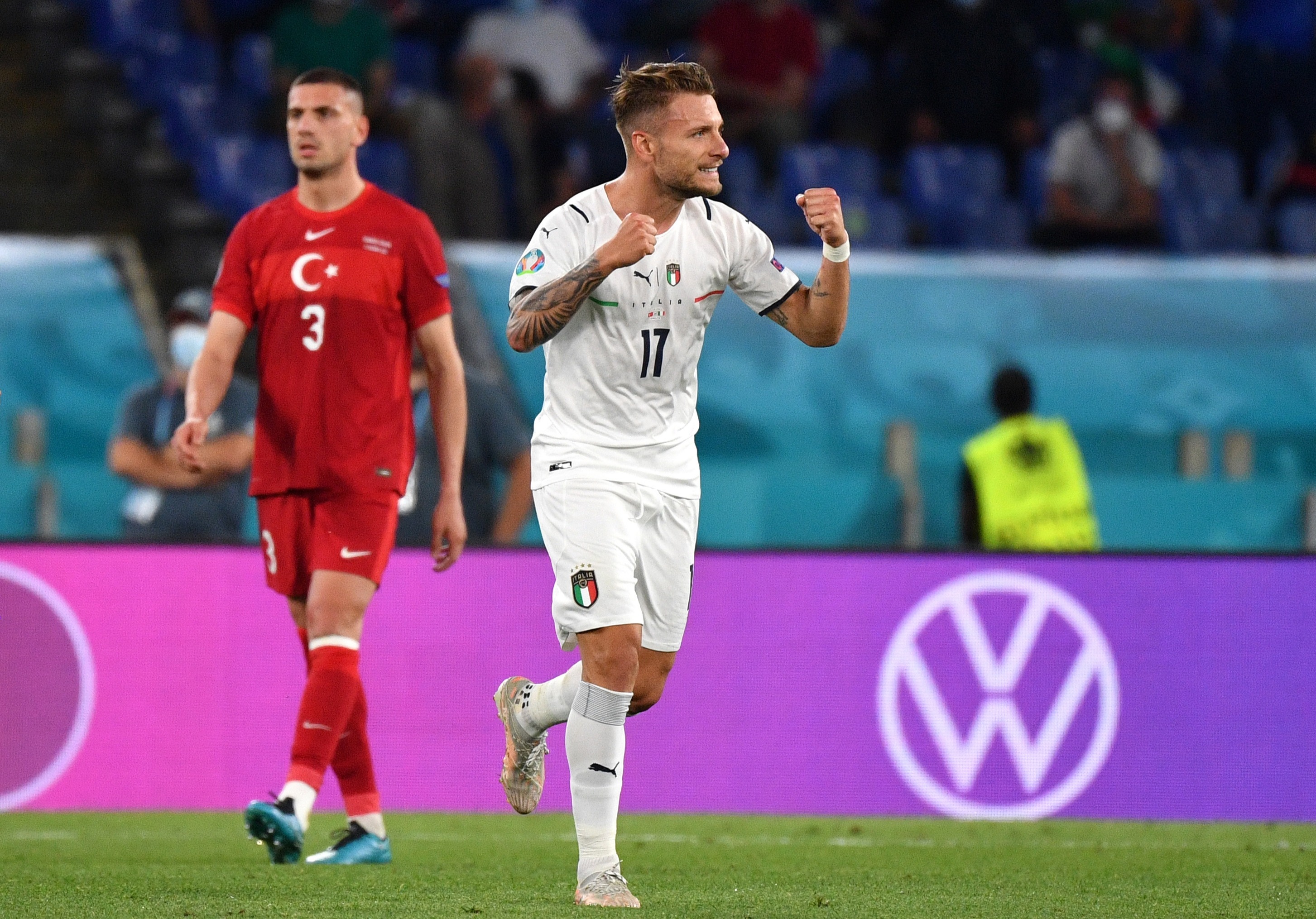 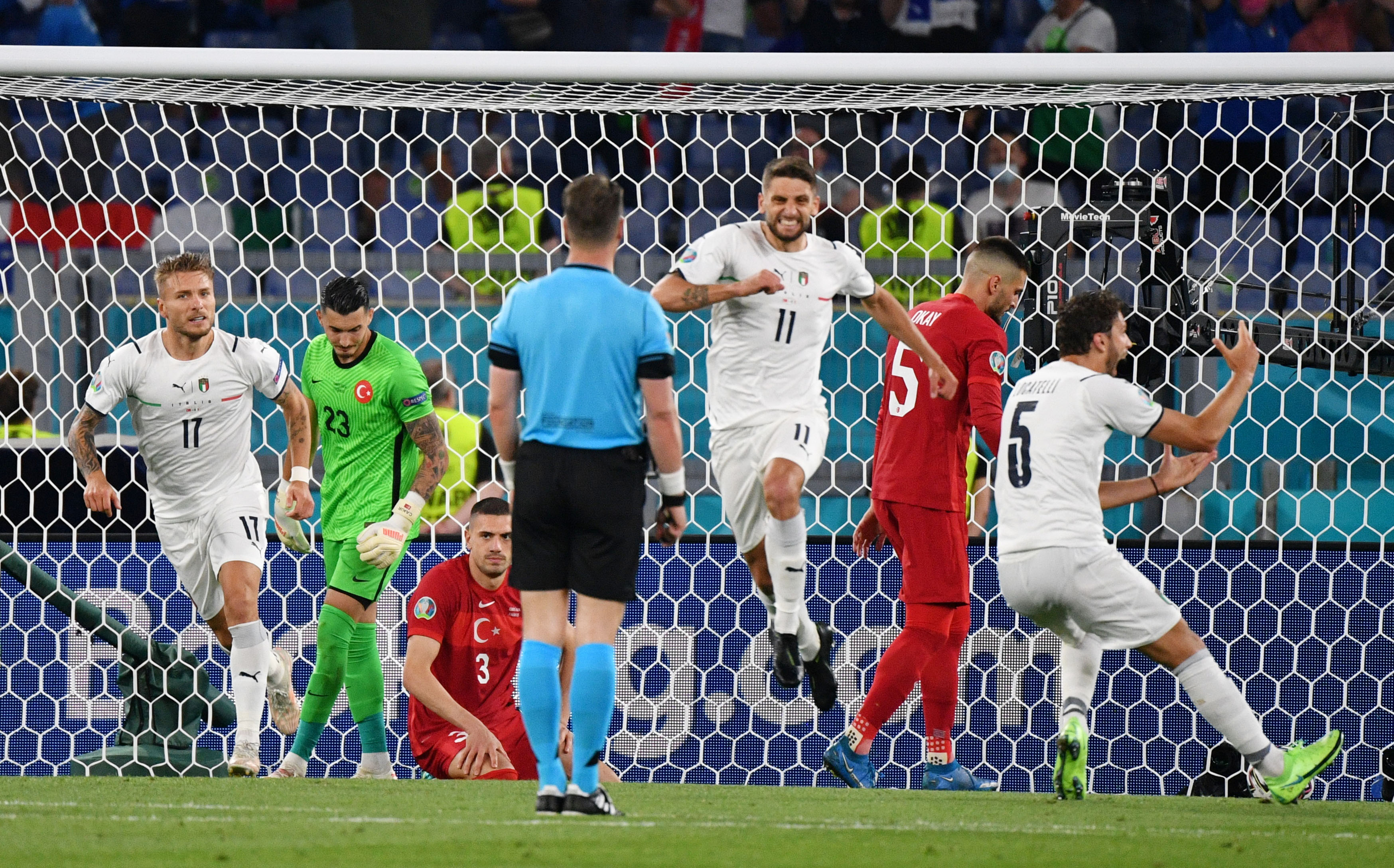 Yet when he stepped worryingly easily into space to meet Insigne’s corner, it took a truly outstanding save from Cakir to tip his header over the top.

To be fair to the Turks, the youngest squad in the Euros, they held their ground for more than half this game.

They built a solid backline, challenged Italy to break it down and for the majority of the game they rarely raised pulses for all their huge possession.

How sad for manager Gunes, then, that when the wall was breached, it came of their own doing – not that they you could point the finger too much.

Berardi found himself with a yard of space down the right when Umut Meras’ comedy try-to-stay-on-your-feet-and-fail slip left him on his backside.

And when he drilled a ball into a packed danger area, it cannoned into the chest of Merih Demiral and agonisingly back into the net.

A merry moment indeed for the Azzurri. Anything but a Merih one for Turkey.

Yet if that was a scuffed, slapdash effort, the other two were anything but. And once the dam had burst, you knew there was more to come. 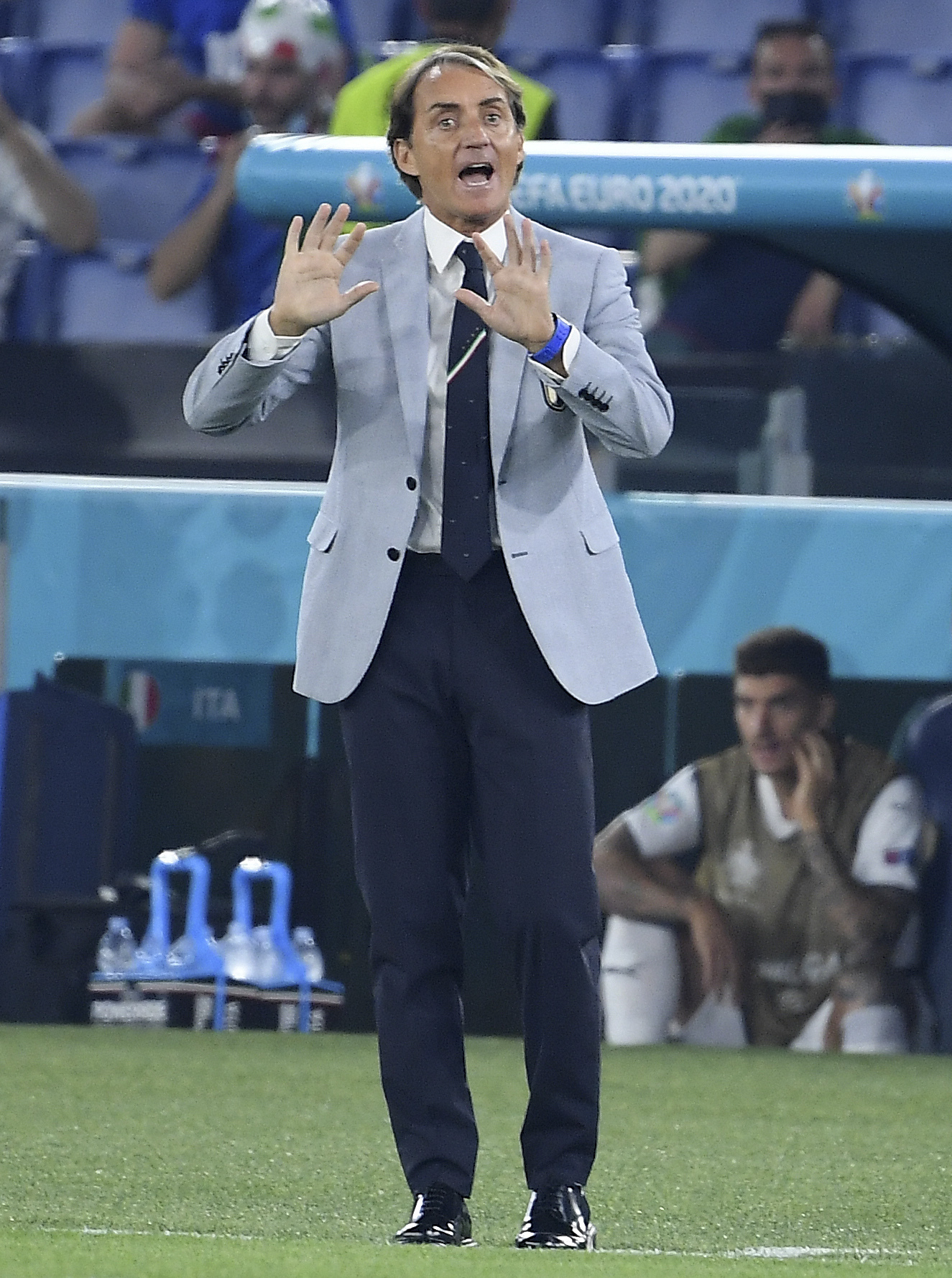 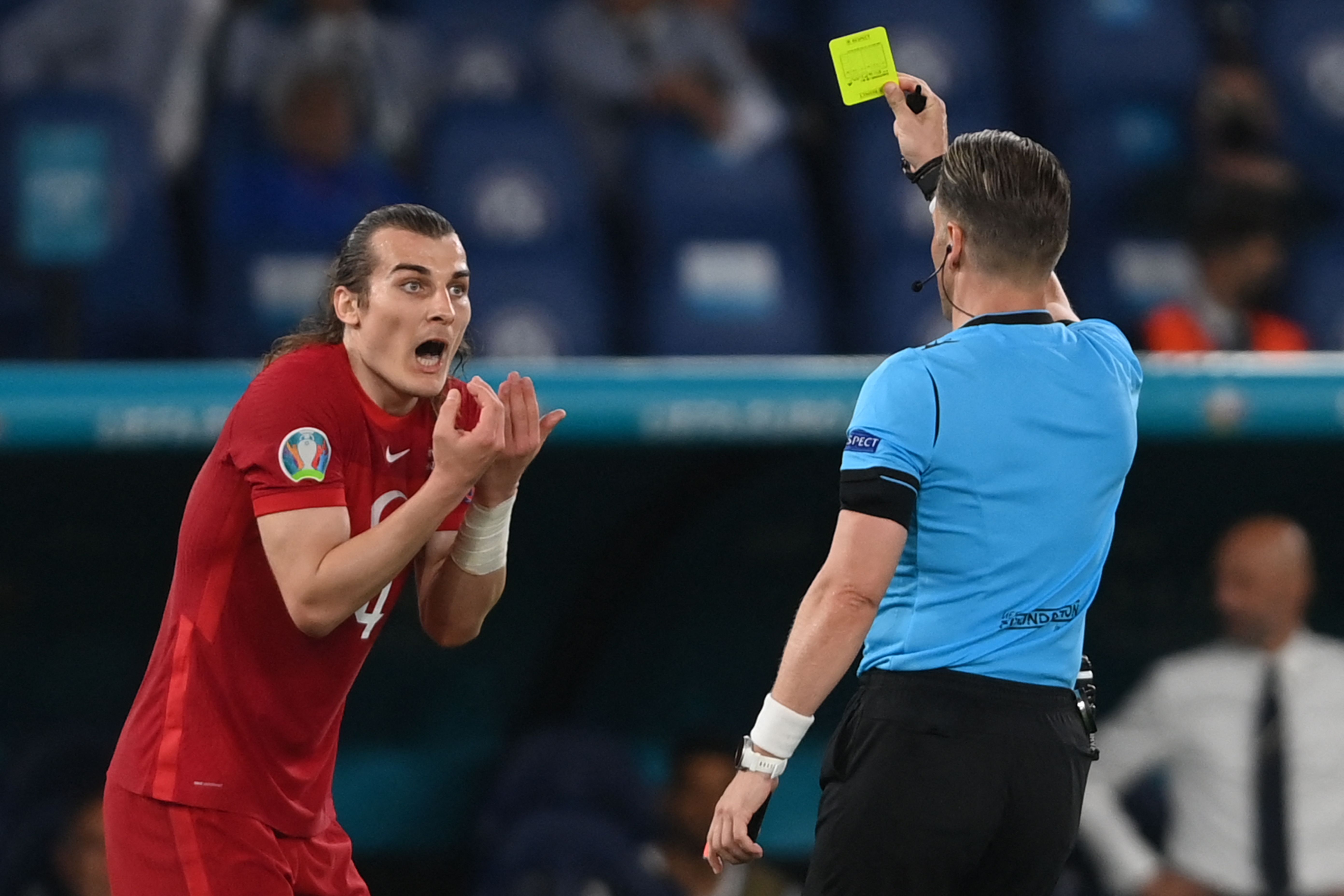 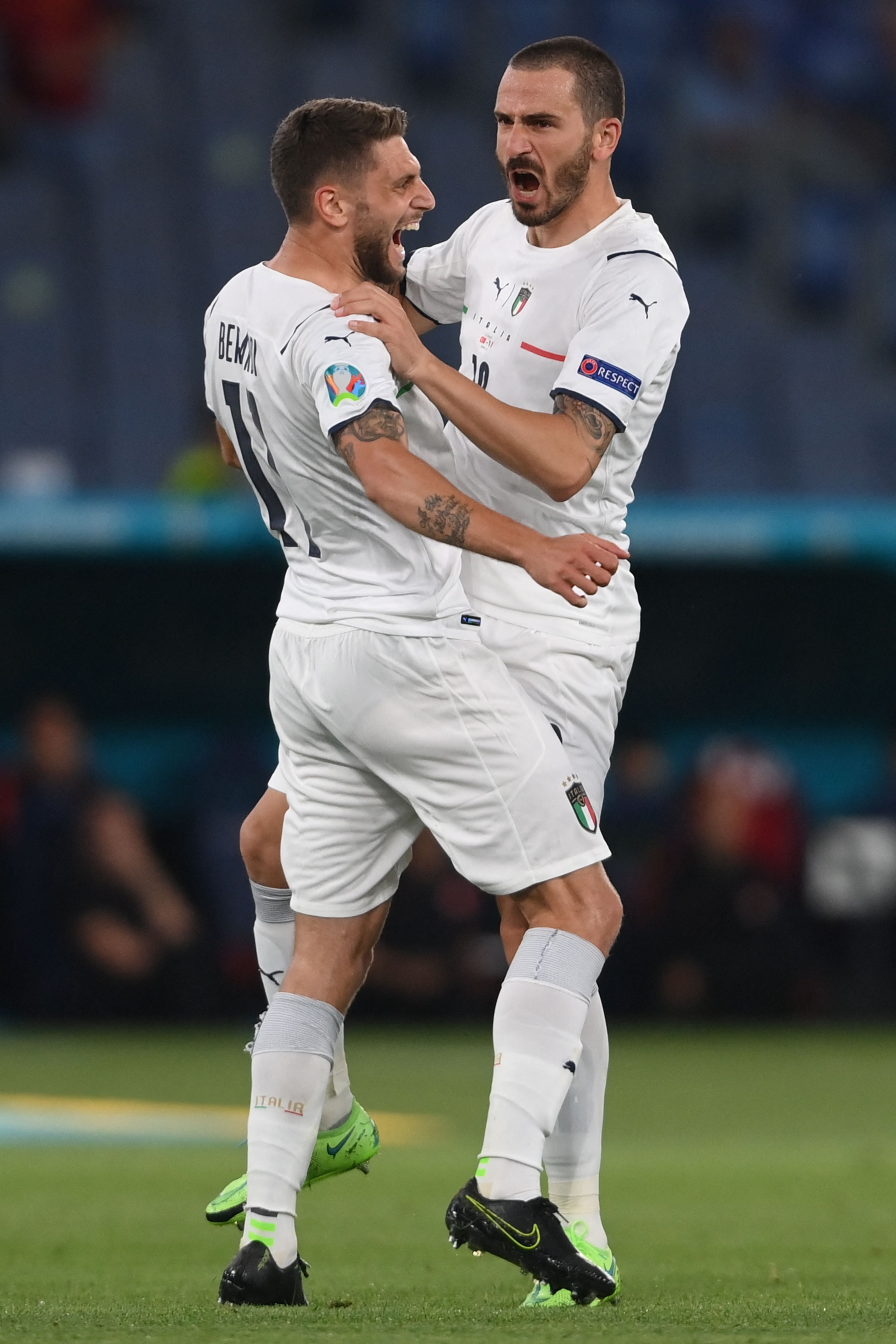 True enough, 66 minutes in the second – and the one which ended any lingering doubts – came when Spinazzola’s strike drew another fine save from Cakir.

Yet while his first half block flew over the bar, this one merely arrowed back to Immobile, and the local boy buried the rebound in the far corner.

The same corner, in fact, that Insigne found 12 minutes from time when the scorer of the second selflessly teed him up.

Amazingly it was the first time Italy had ever scored three goals in a game at the Euros…somehow you don’t think it will be the last. 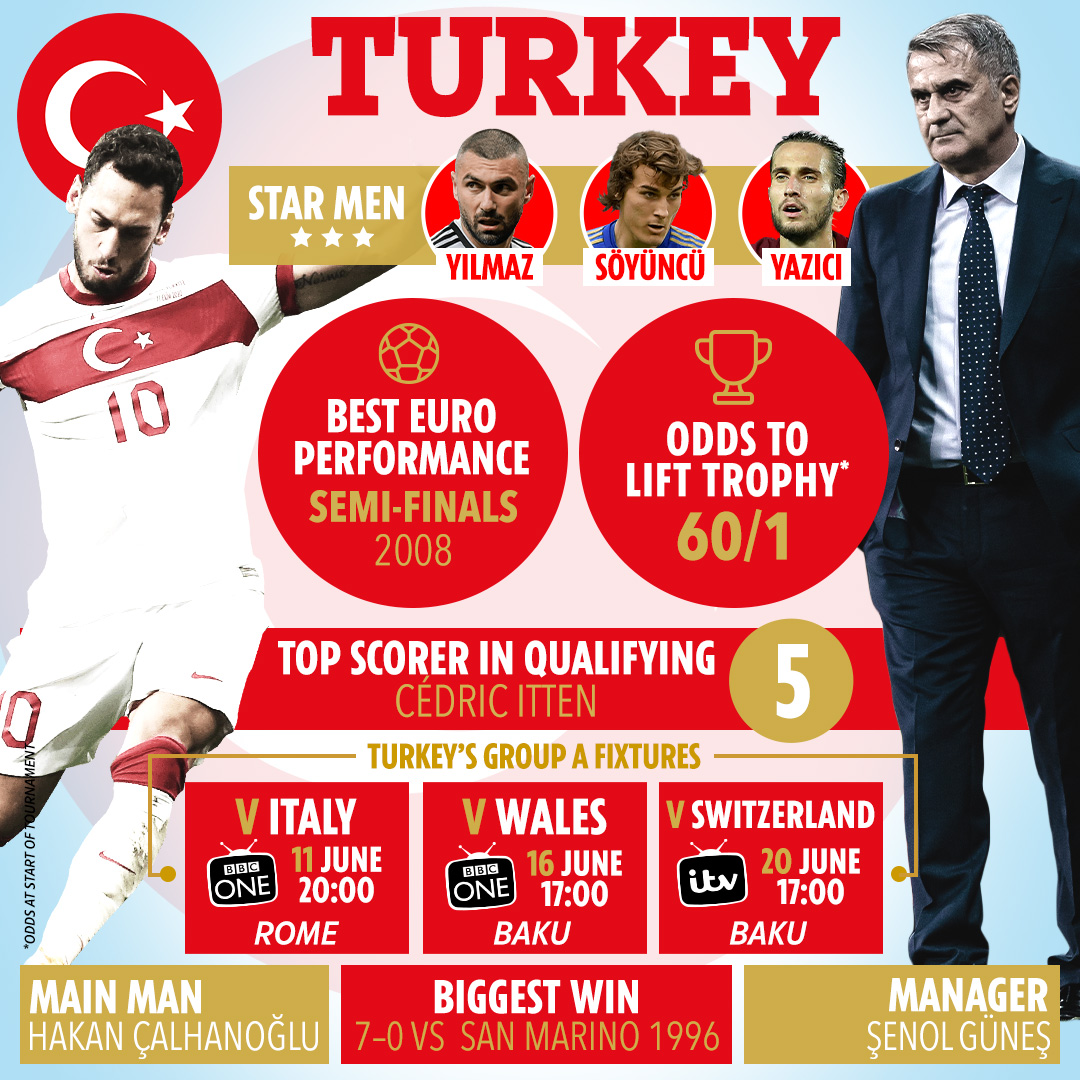