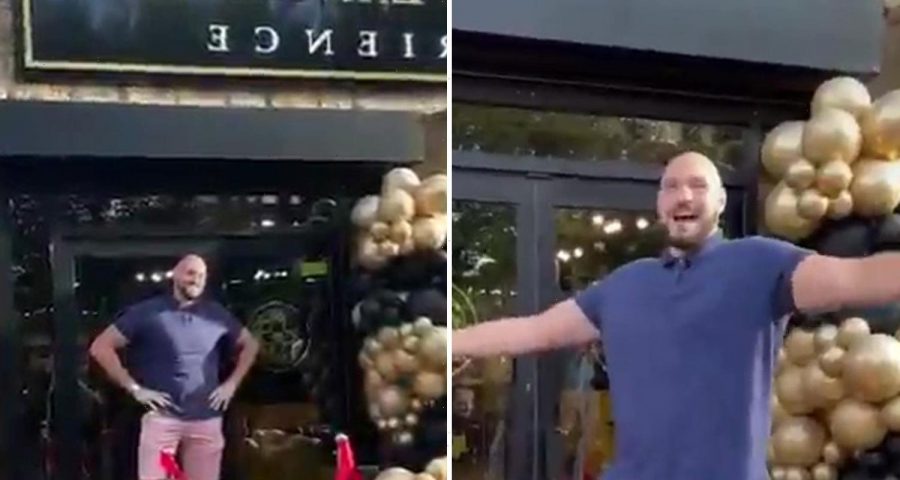 TYSON FURY has set his sights on becoming Prime Minister once his fighting days are officially over.

Rishi Sunak and Liz Truss are currently locked in a dust-up for No.10 following Boris Johnson's resignation and are pulling no punches in their bids to win the Tory party leadership election. 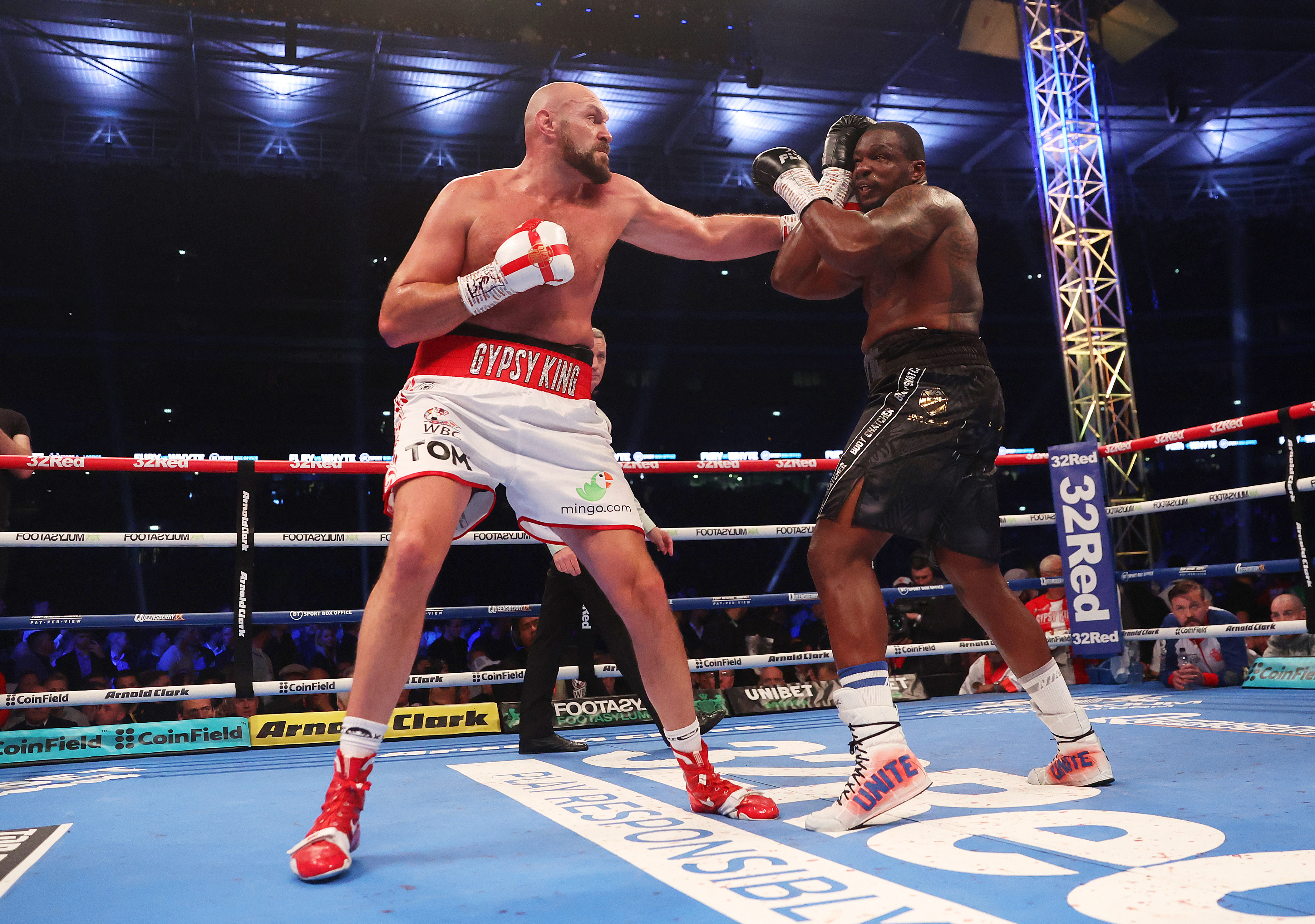 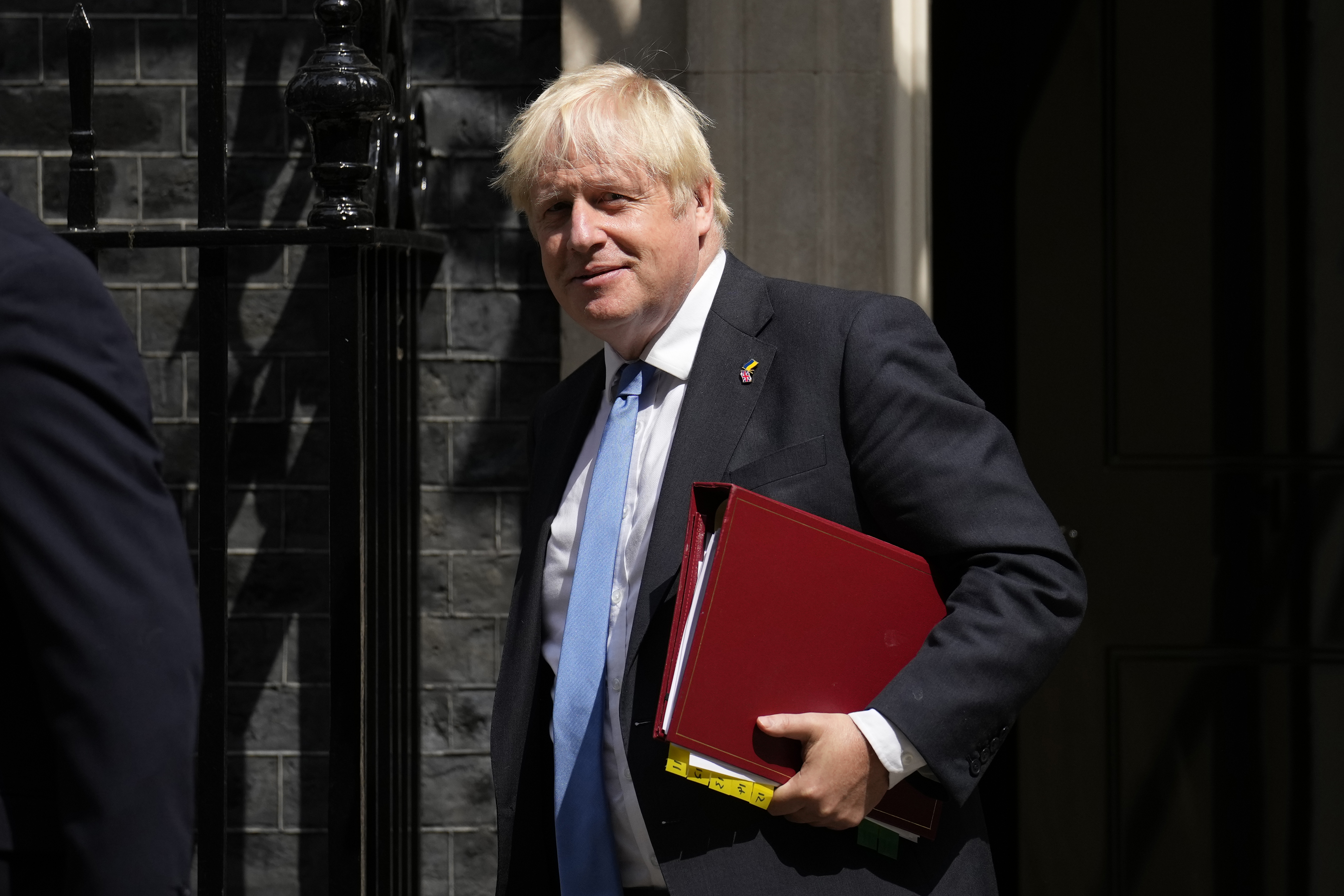 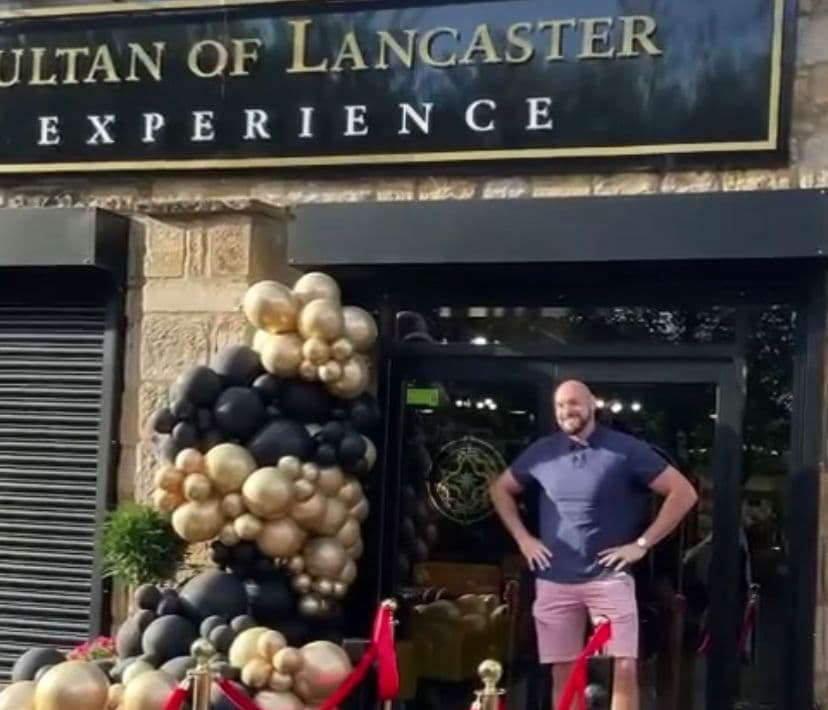 But retired Gypsy King Fury wants to have a crack at leading the UK after spending quality time with his young family.

Speaking at the Grand Opening of the Sultan Experience restaurant in Lancashire, the WBC heavyweight champion said: "I want to say thank you to everyone who turned up today.

“Don’t forget to vote for me in 2030 as Prime Minister of the United Kingdom – vote Fury.

“[Sultan’s] is now officially open to everybody.”

Fury, 33, has plenty of time to work on his political manifesto following his retirement from boxing after his brutal KO of Dillian Whyte in April.

But the former unified heavyweight champion has hinted he'll return to the ring if Brit rival Anthony Joshua wins his high-stakes rematch with Oleksandr Usyk next month.

He said: "It's all about money, Mr Businessman – he's not a fighting man.

"I swear to God I hope he wins the fight against [Oleksandr] Usyk so that I can come out of retirement and fight him for free. 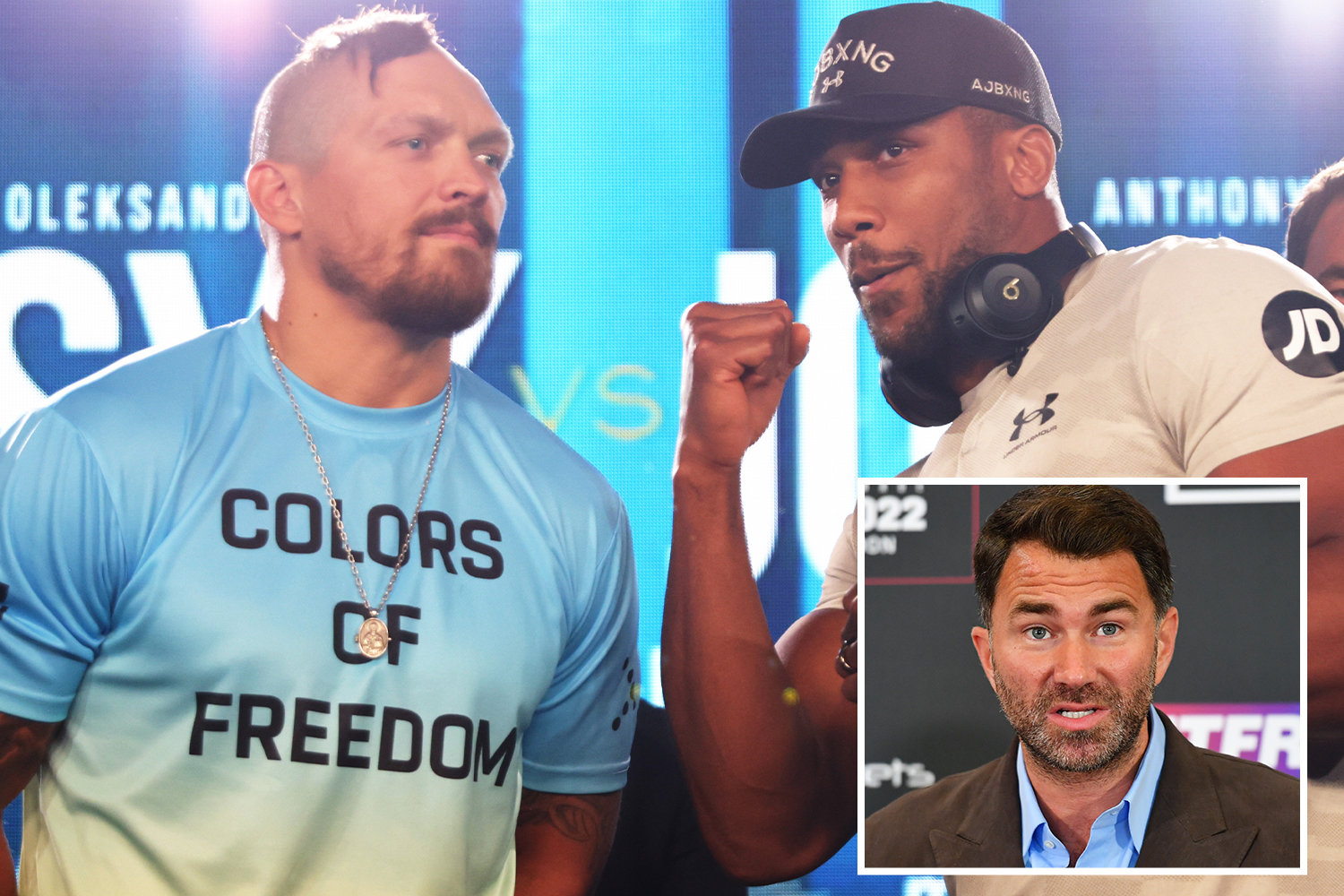 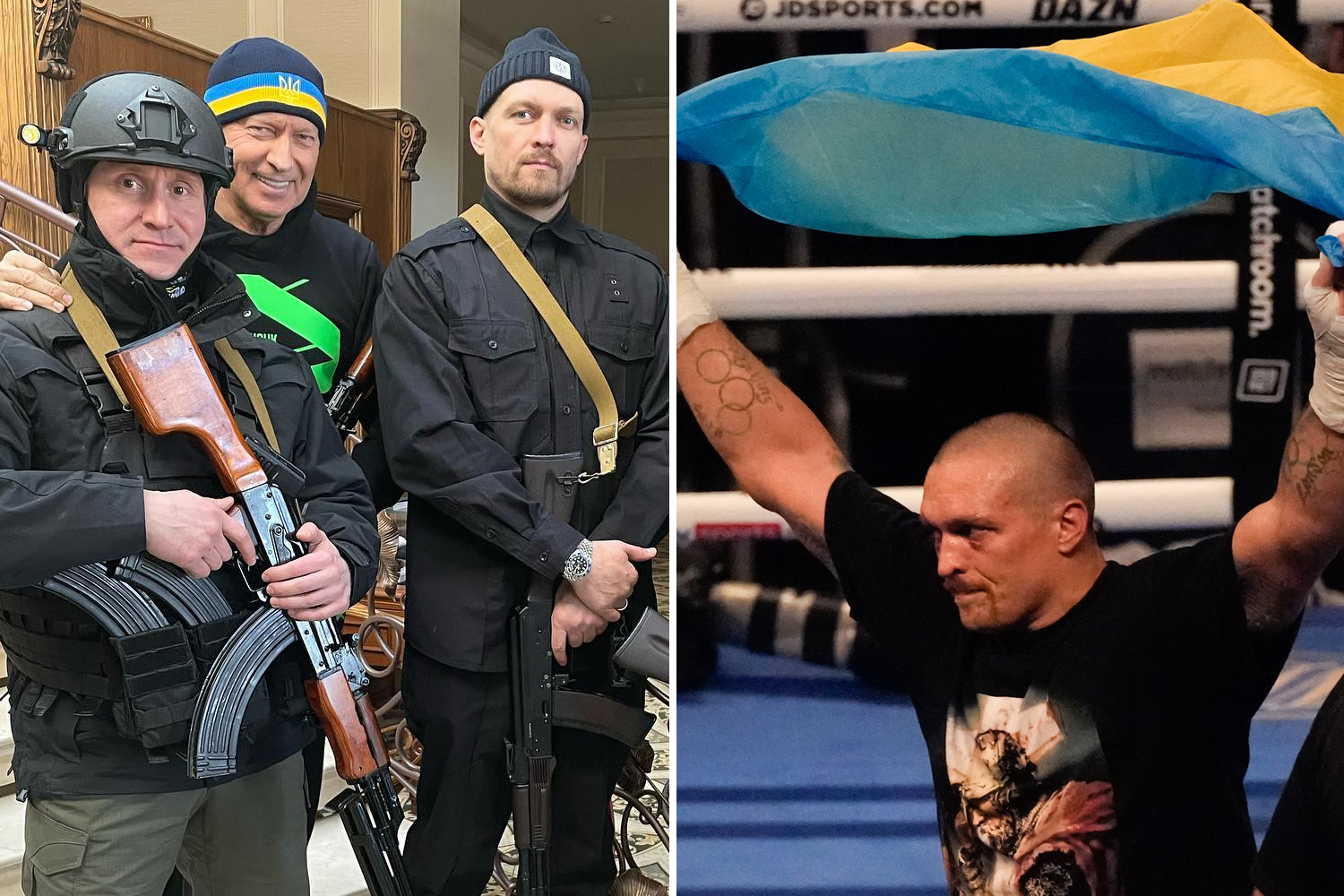 "However, the terms are this – I want it at Wembley stadium, I want it free to enter and I want it on free-to-air television in this country.

"I'll fight him in England, not abroad in a foreign country for more money, here for free for the people."

The Wythenshawe warrior is currently on course to face former Game of Thrones star Hafthor Bjornsson in an exhibition bout in November.

He told The Telegraph: "It would be a bit of fun.

“It would be great to get in there in front of, say, 70,000 fans and show him what boxing is all about, make him miss, and knock him out.

“We are talking to his team at the moment and it is definitely something I’m interested in.”