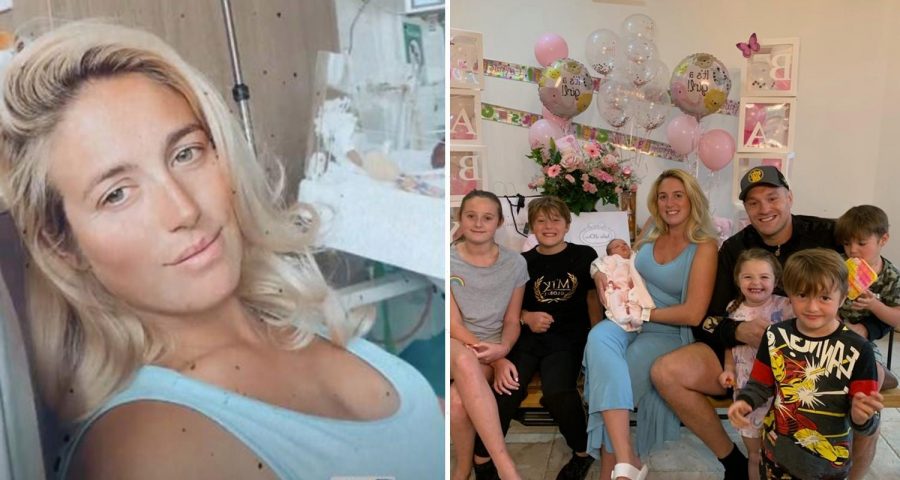 The Furys' sixth child was finally allowed to leave hospital on Thursday after a week in intensive care. 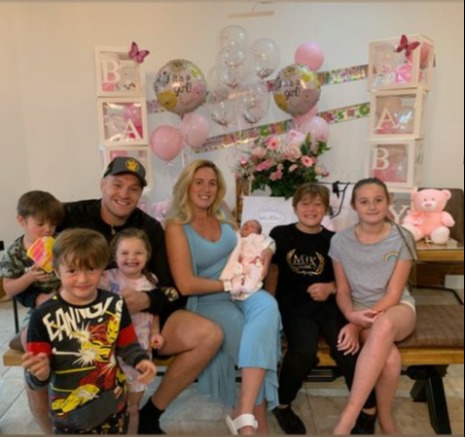 World heavyweight king Tyson, 33, has provided updates on his daughter since her birth last week, including photos of him feeding Athena with a bottle.

Now the proud parents have been able to welcome Athena to their home and gathered up their big family for a photo.

A smiling Fury had youngest son Prince Adonis Amaziah, 1, on one knee and had an arm around now second-youngest daughter Valencia Amber, 3.

In one of the updates posted by Fury he said: "Thank you to God and thank you to all the doctors and nurses who have helped her.

"Big shoutout to the people of Liverpool, they've been so welcoming."

The Furys also set up a GoFundMe page for the Alder Hey Family House Trust in Liverpool, with the aim of raising £50k.

Fury will also auction off two signed WBC belts to raise more funds for the Trust. 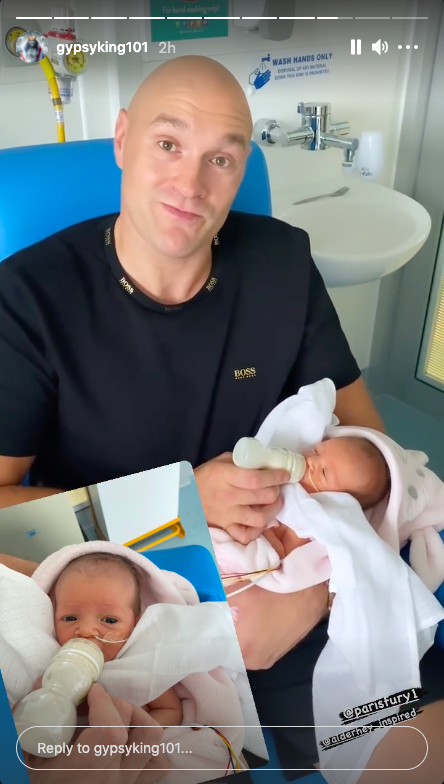 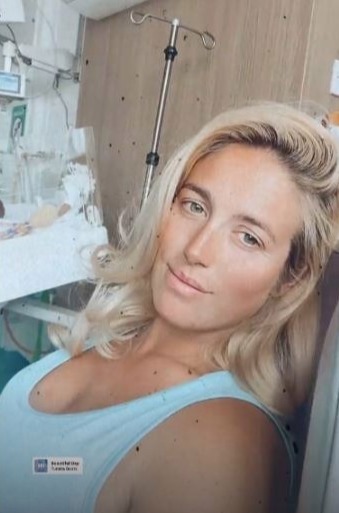