UEFA have issued pathetic response to Arsenal deciding it is not safe for Henrikh Mkhitaryan to play in the Europa League football – and insisted Baku is fit to stage the game.

The Gunners have decided they cannot risk taking Mkhitaryan to Azerbaijan for the clash with Chelsea amid political tensions with his home country Armenia. 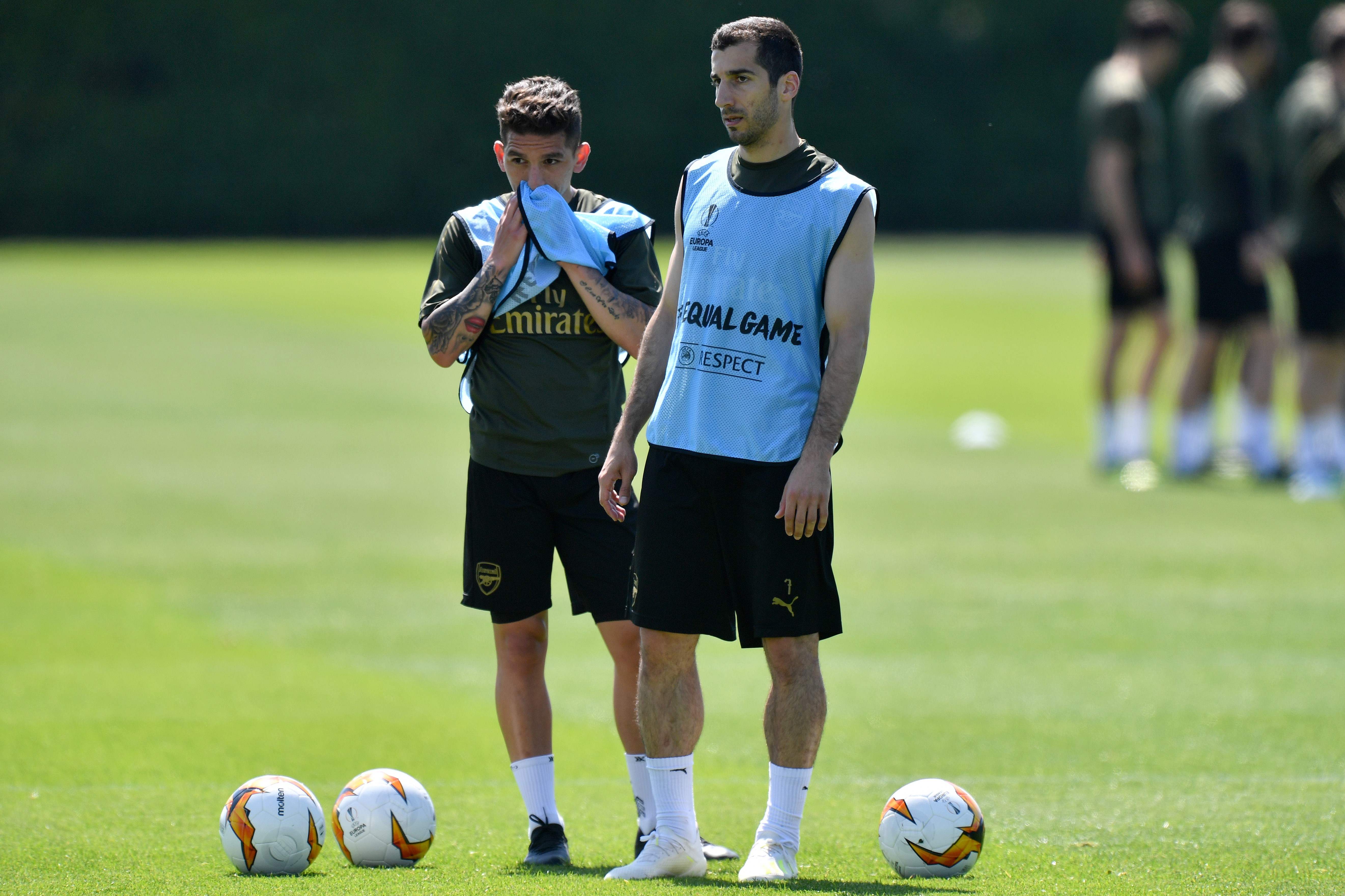 That has left Arsenal missing their joint-third leading scorer this season because Uefa insisted on dragging the sides to the remote location to host the match.

But despite 30-year-old Mkhitaryan  missing the chance to play in one of the biggest matches of his career, and one side being deprived of a key player, Uefa's response has been to insist it merely "respects" the club's decision.

A statement said: "Working alongside Arsenal FC, UEFA sought and received assurances regarding the player’s safety in Azerbaijan from the highest authorities in the country.

"As a result of these guarantees, a comprehensive security plan was developed and given to the club.

"While the club acknowledges the efforts that UEFA and the Azeri government have gone to in this matter, we respect the personal decision not to travel with the player."

The governing body then went on to highlight the feasibility study taken before awarding Baku the final as to why they think it is still suitable to hold the game there.

That comes despite the problems thousands of supporters are facing even getting to the city because the transport links are so poor and expensive.

And instead of coming up with a response to today's unprecedented development, they again rolled out their position they gave in a letter to Arsenal last week.

In it, they said: "The bidding process for a club competition final is generally held a couple of years in advance, meaning that the exact circumstances in which the final will have to be organised cannot be known at the time of the appointment.

"For UEFA, fans are a priority. Football is for fans and all of them around Europe should have the chance to enjoy unique moments of top football such as only UEFA competitions can offer.

"Those matches are usually reserved for a limited number of countries whose clubs are particularly competitive but, when appropriate infrastructure exists and is built also in this perspective, it is fair and due not only to give other fans the possibility of a unique live experience, but also to stage events which can greatly boost the promotion of football in an entire region.

"That's why UEFA would consider it utterly unfair to exclude certain venues just based on their decentralised geographical position.

"I trust your understanding as men of sport and representatives of a club with a long and glorious tradition and solid sporting principles."