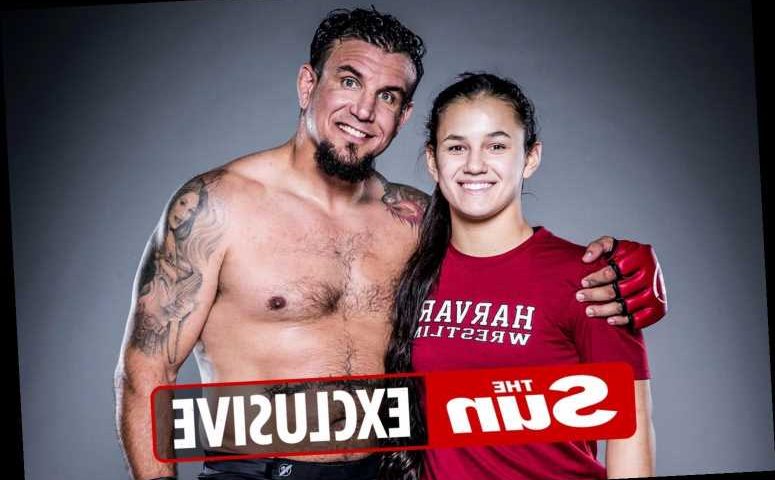 FRANK MIR still wants to settle his 'unfinished business' with Brock Lesnar and opened the door to doing so in the boxing ring.

The UFC legend was the first to welcome the WWE superstar into the octagon as he won by submission in 2008, but was beaten in the rematch a year later. 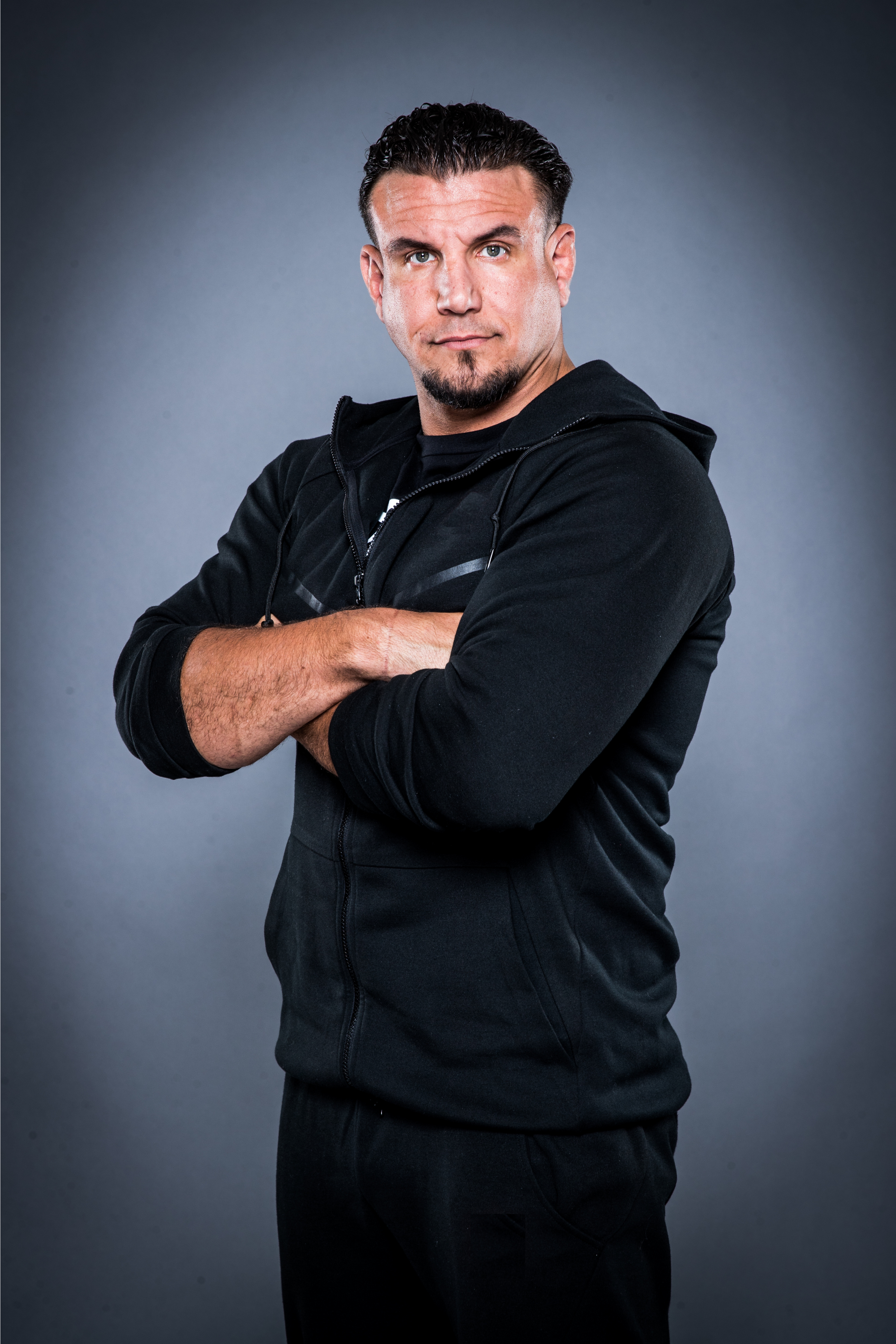 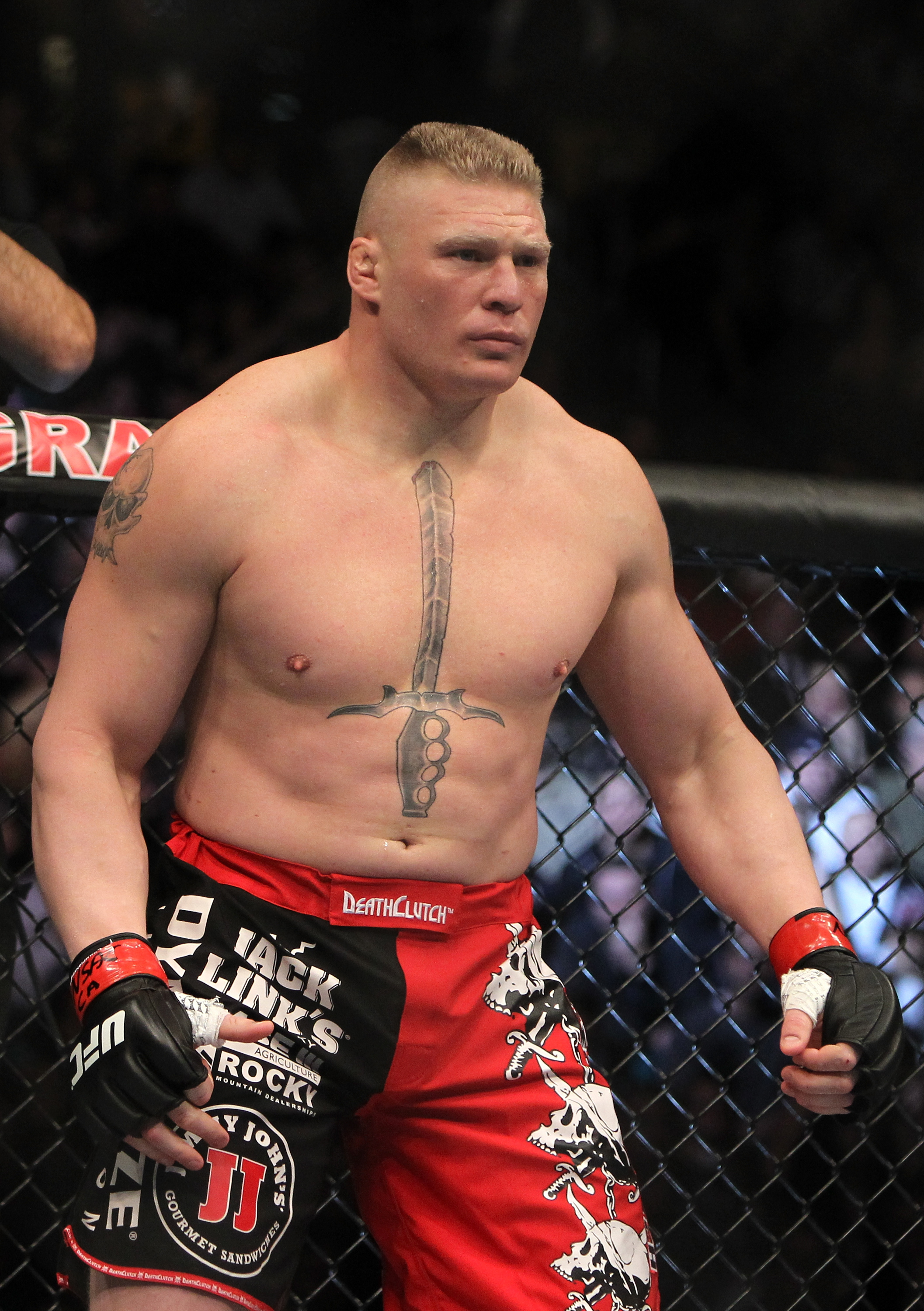 In the time since, a decider has evaded them, with Mir leaving the UFC in 2016 for Bellator, where he had three fights, the last of which in 2019.

But now the ex-UFC champion is preparing to face boxing legend Antonio Tarver on April 17, on the undercard of YouTuber Jake Paul's pay-per-view headliner with Ben Askren on Triller.

Meanwhile Lesnar, 43, barring one contentious UFC cameo in 2016, returned to the WWE, but his contract expired last year.

Mir, 41, fancies settling the score once and for all with his old rival, and called on Triller to set up the grudge match if he beats Tarver, 52.

He told SunSport: "I feel like it's unfinished business.

"We're 1-1 with each other, I'm sure people talk about me to him all the time, everybody always tells me how happy they were when I made him tap.

"I'm sure people say to him, 'Hey man, when you punched that guy in the face and bloodied him up' his fans were just as happy when he won the rematch.

"It's still 1-1, to me I would like to go in and settle it, just have that third run and have the rubber match.

"As of right now it doesn't look like it's coming through, but maybe if I'm successful April 17 we can do it as a boxing match with Triller, that would be fun." 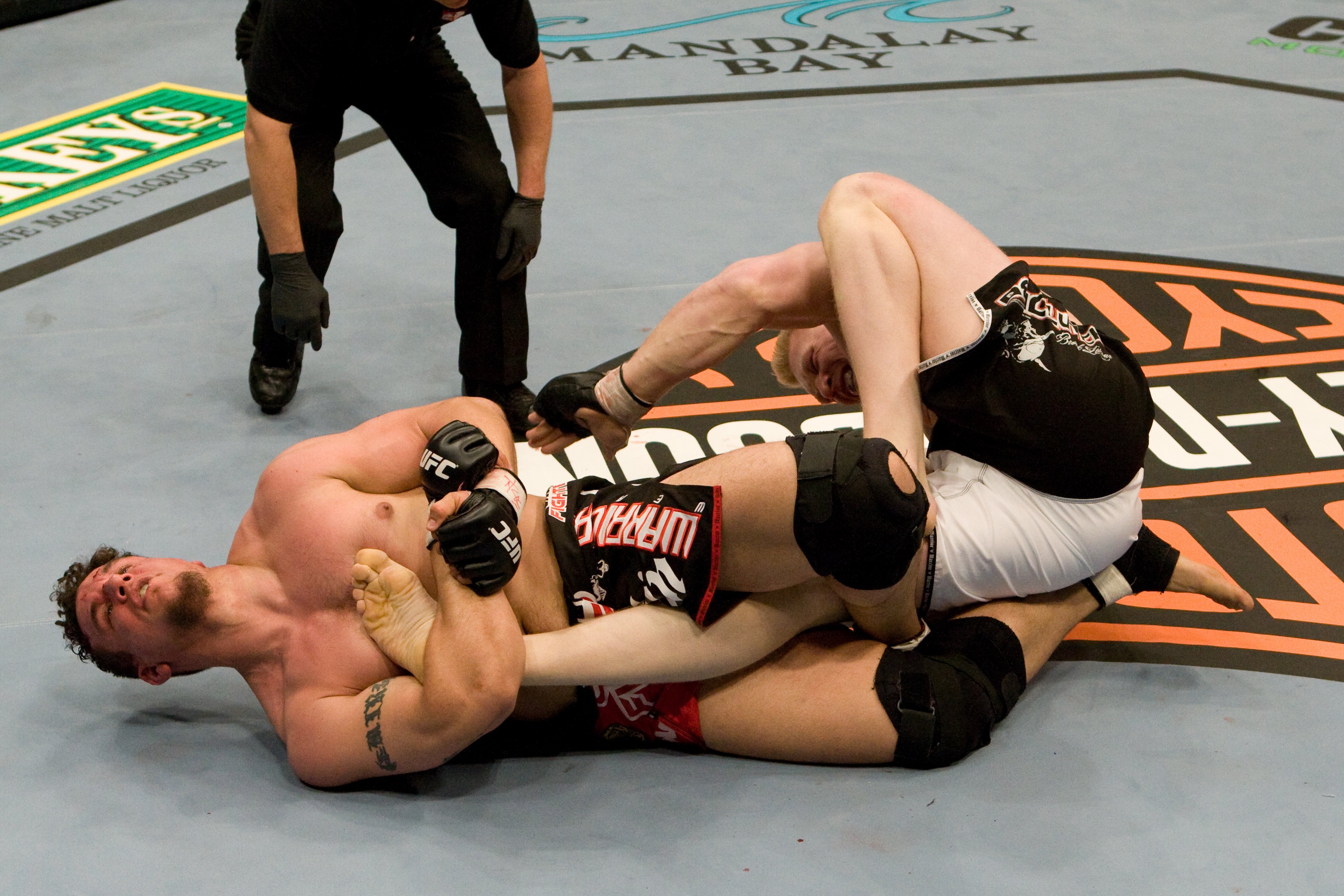 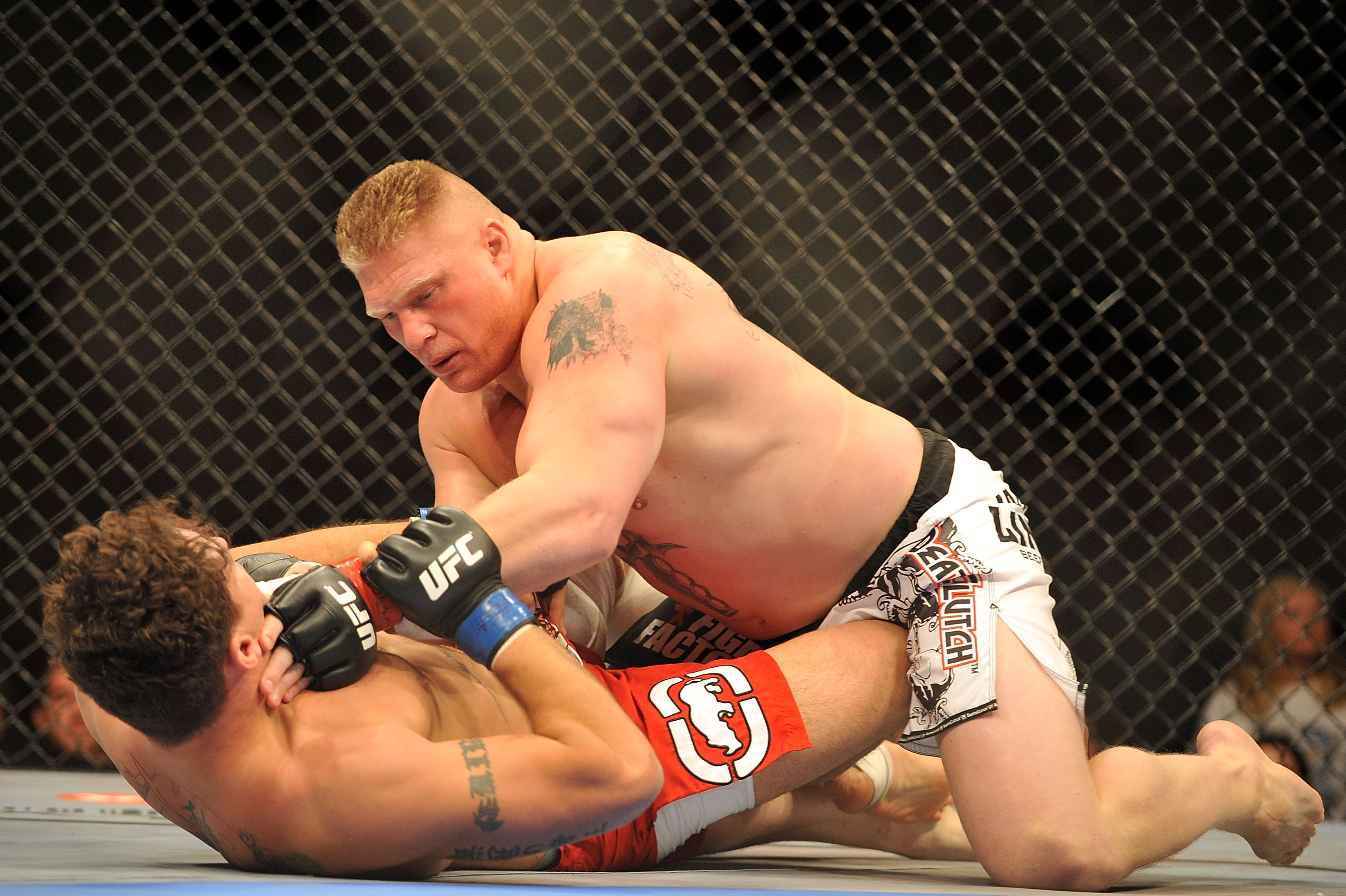 Lesnar reigned as UFC champion from 2008-2010, but initially retired in 2011 due to diverticulitis problems.

He did briefly come back in 2016 to beat Mark Hunt, acting as UFC 200's special attraction.

But the return was marred in controversy, as Lesnar failed pre and post-fight drug tests, with the win overturned to a no-contest.

Both Lesnar and Mir were not known for their striking skills, instead renowned grapplers.

But to ensure the most fan-friendly fight, Mir has challenged his former opponent to renew their rivalry in the ring, as it promises more action.

He said: "At least that way we guarantee somebody's getting hurt, there's always a fear if you make it a grappling match or in MMA.

"Brock's last fight was a snoozefest, he had a good win over Mark Hunt but all he did was take him down and hold him down, he didn't beat him up.

"It wasn't the most entertaining thing, and I like wrestling!

"At least with a boxing match it's pretty guaranteed someones getting hurt, there will be some blood." 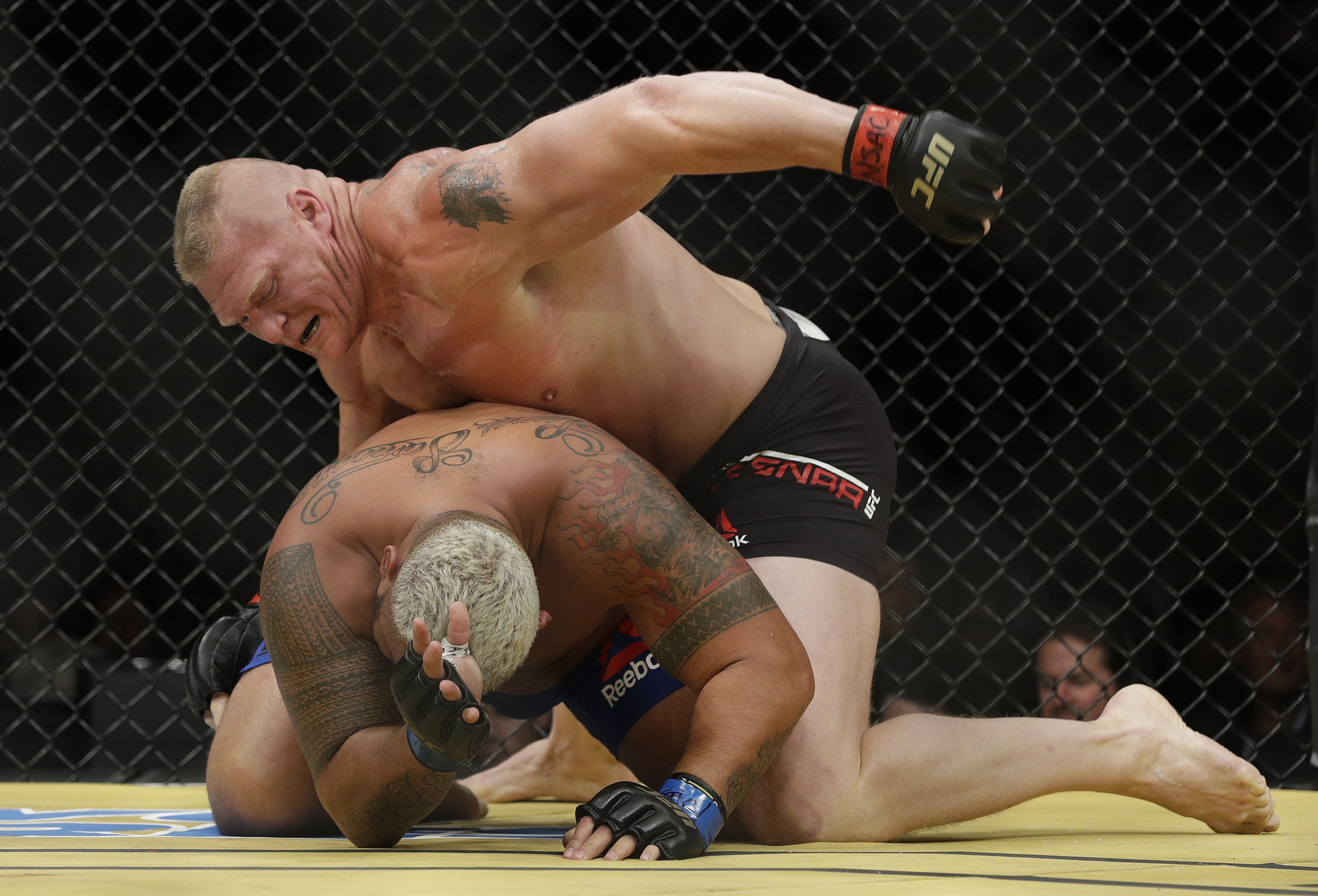 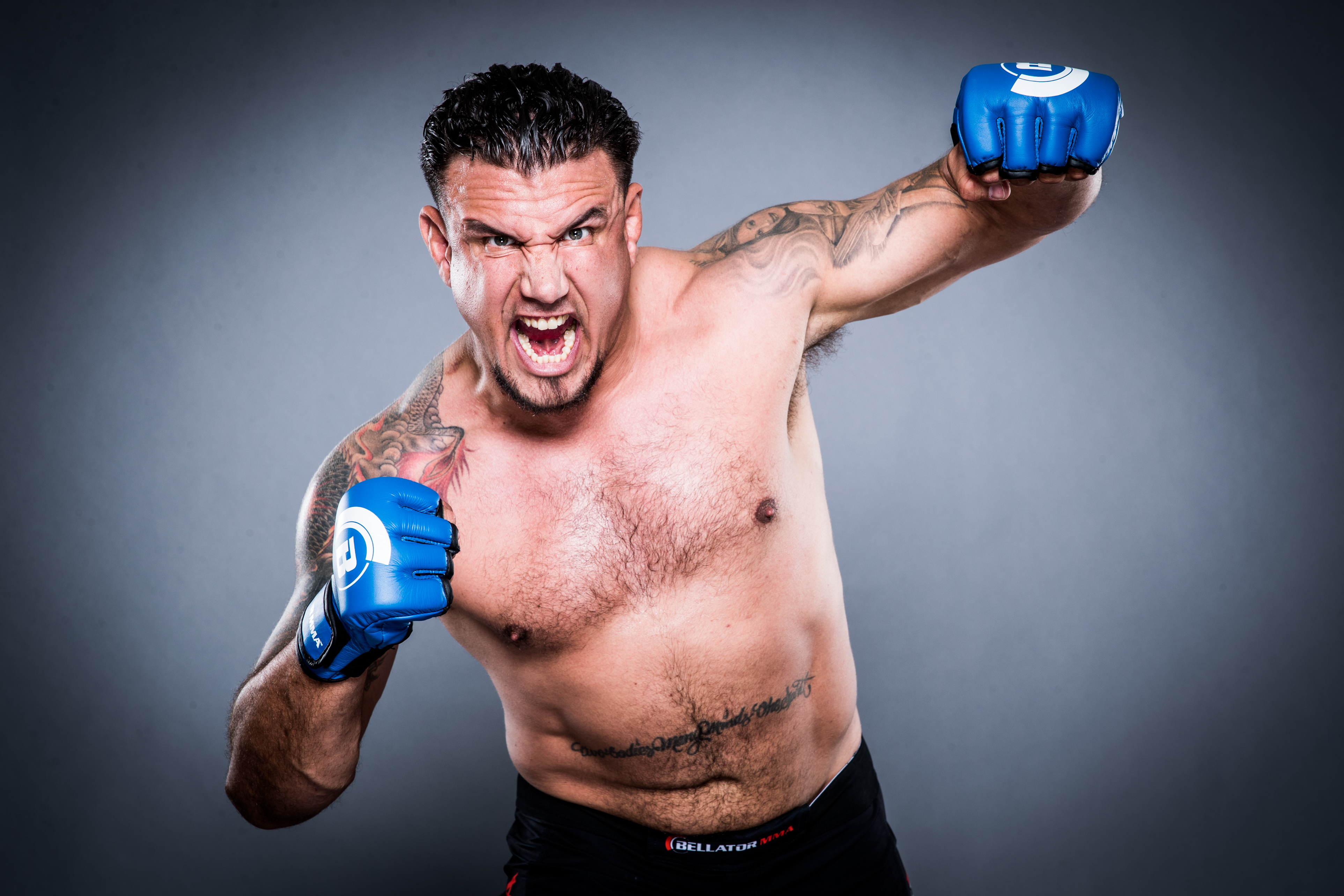 As Mir enters the final stages of his run, he has also dabbled in pro wrestling, signed a deal with Bare Knuckle Fighting Championship and lent his hand to commentary.

But his main focus is guiding his daughter on her MMA journey.

Bella, 18, is 2-0 after debuting in October 2020, and her dad is desperate to close out his career by one day sharing the same card with her.

Mir said: "Honestly, my swan song that I'm really hoping for is before I retire, I fight on the same card as my daughter.

"It will be me hanging up the gloves, and then the continuation of my child's career." 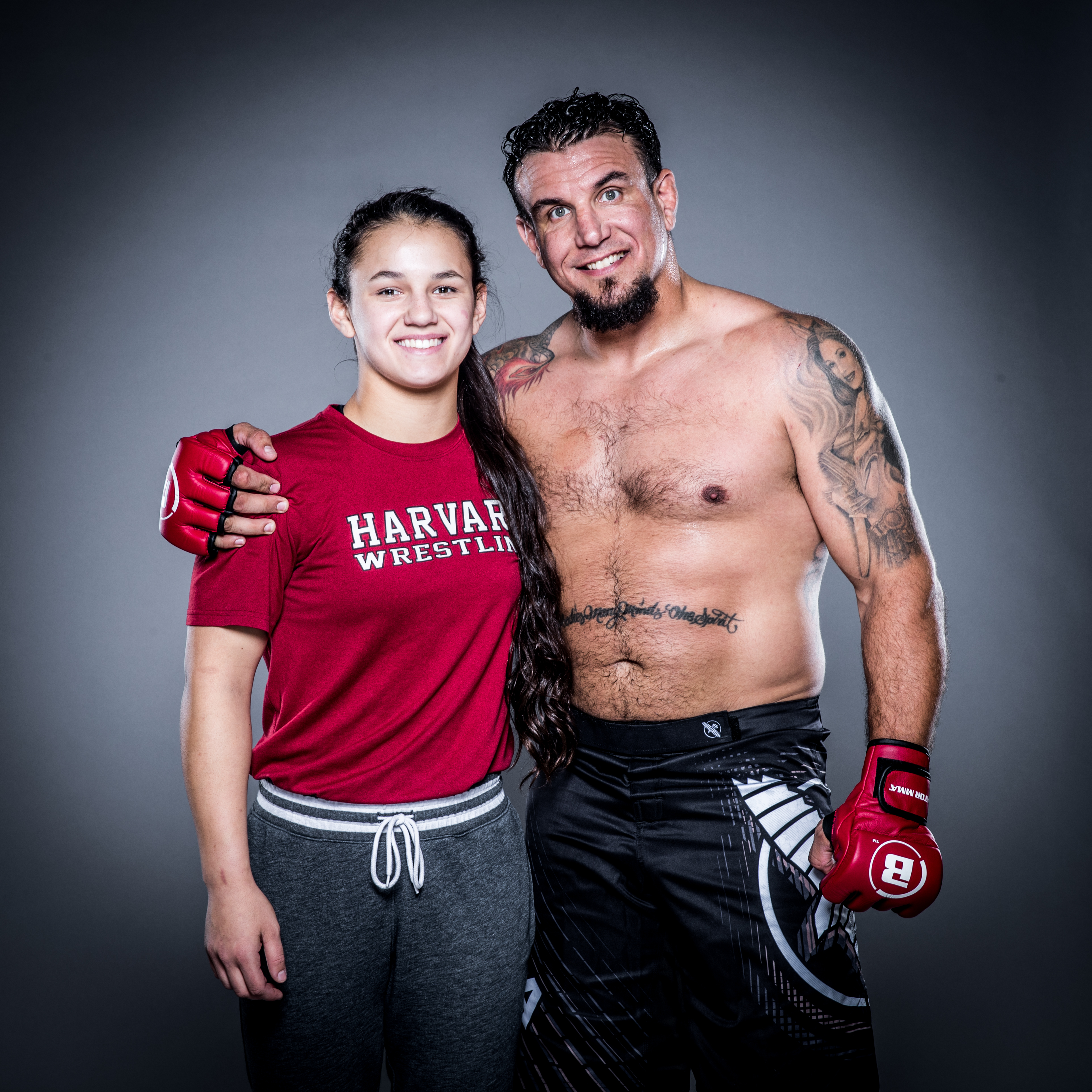 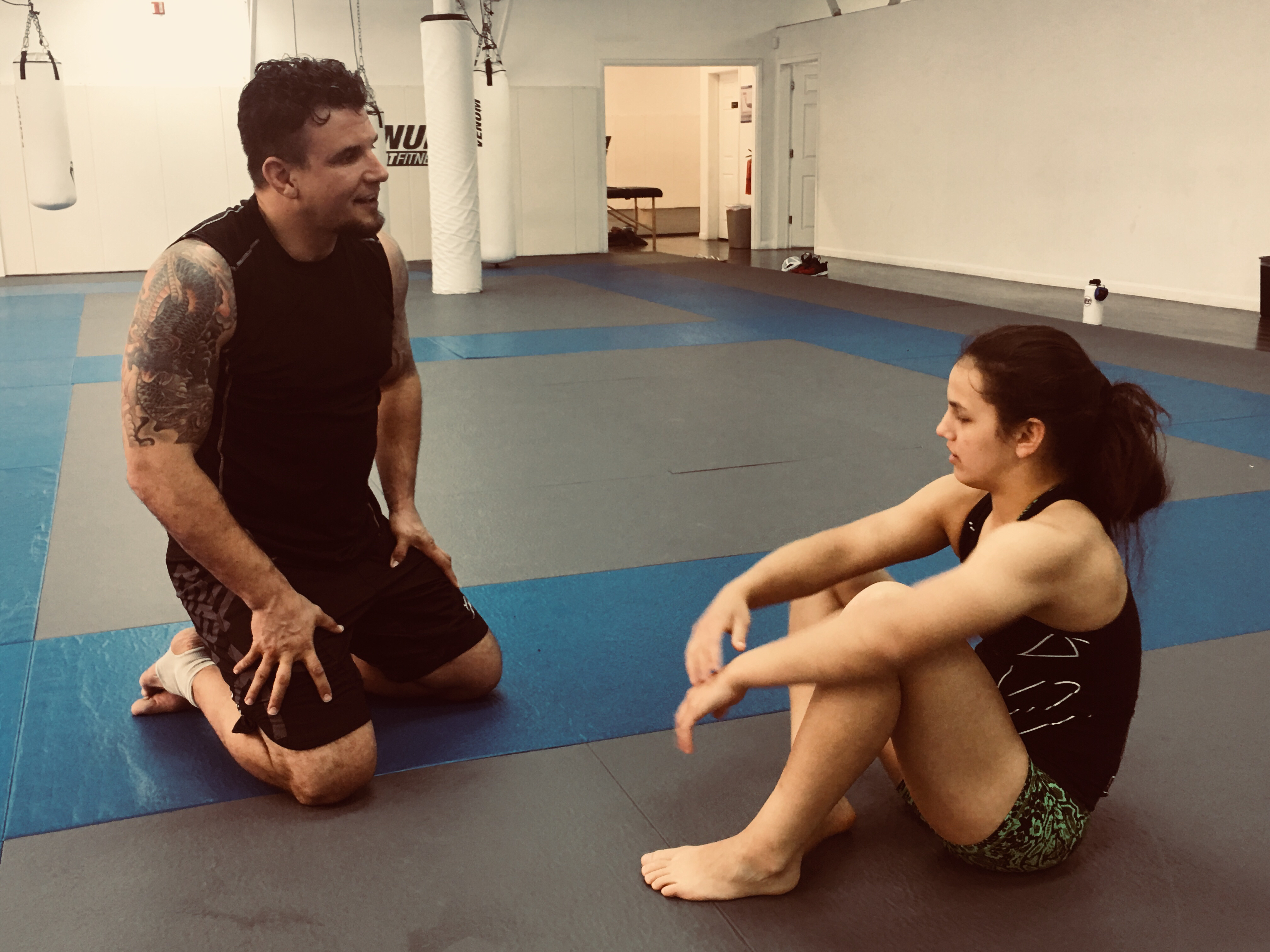 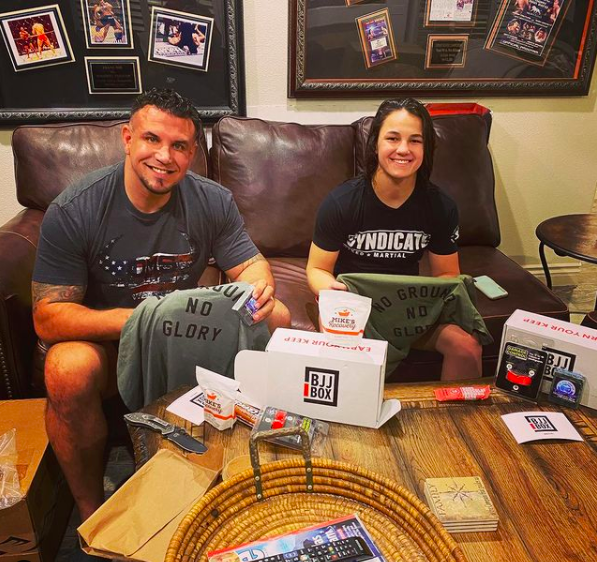 Mir said: "I really feel like MMA, boxing, wrestling, it really gives the women the chance to have the same amount of attention as men.

"In combat sports women are on par with men and able to sell as many tickets if not more, you see that now.

"So for a young girl wanting to be a professional athlete, going that route it's a phenomenal opportunity now.

"Women can sit there now and headline a card and people take it seriously now."